Robert Koch Gallery presents an exhibition with works of a wide art range. From WW II’ political photo-collages by Alexander Zhitomirsky to Jeff Brouw’s voyaging photography. The images’ showpiece is always the depicted text, whether it’s a road sign or an artistic creation, while the locations and background sets differentiate accordingly.

This collection of conceptual works draws the attention of the viewer with its variety and multi-subjectivity. Every image tells a different story, a story that each artist either found or provoked. People, neighborhoods and buildings are captured as simple observers and supporters of the text-piece, whether the artist purposely created it, photographed it or found it later on his photograph.

The interaction between the text and its surroundings creates a dynamic result that works both in total and for each image on its own. The viewer’s experience is a process of seeing, examining and finding the facts and meanings of the words inside the images and why -and to whom, they matter. 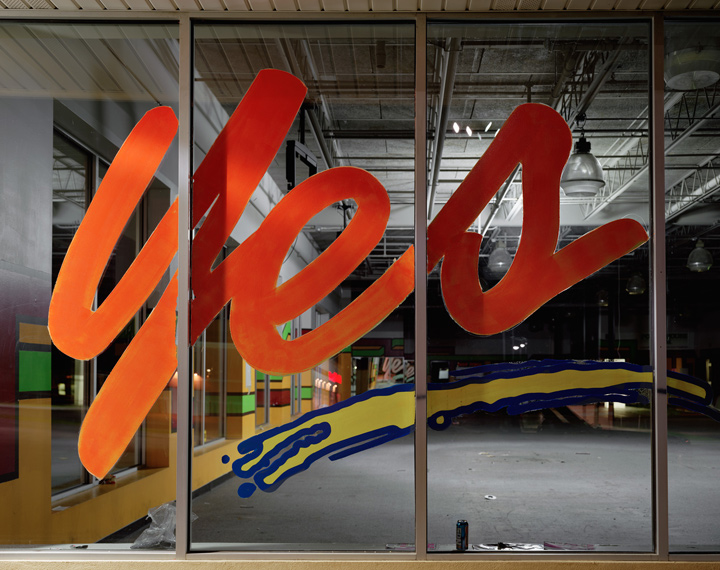 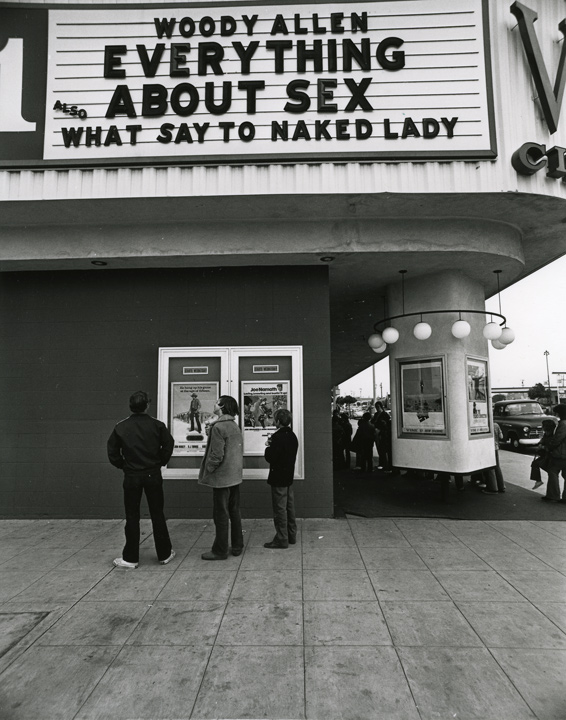 Bill Owens
I was disappointed. The movie didn’t show any sex
1972 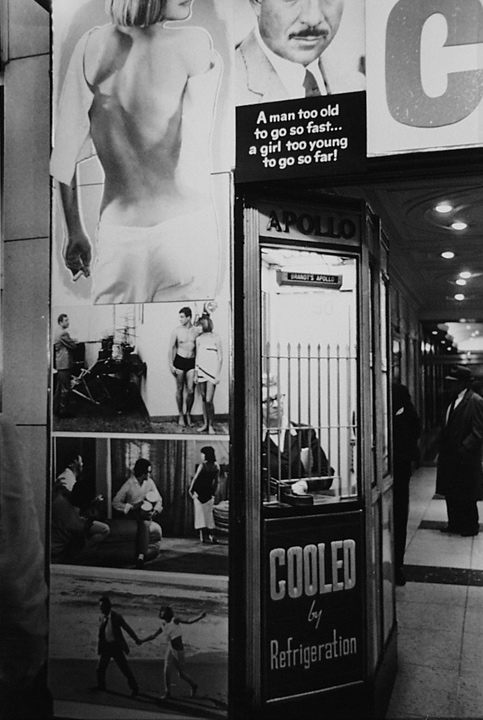 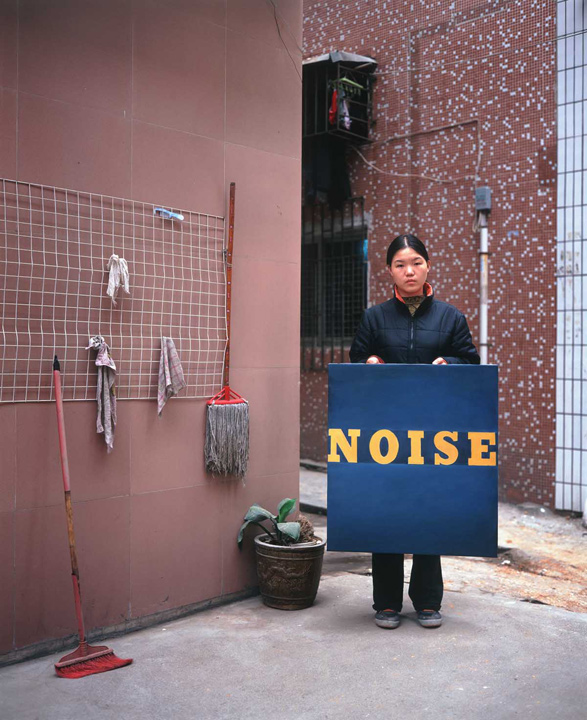 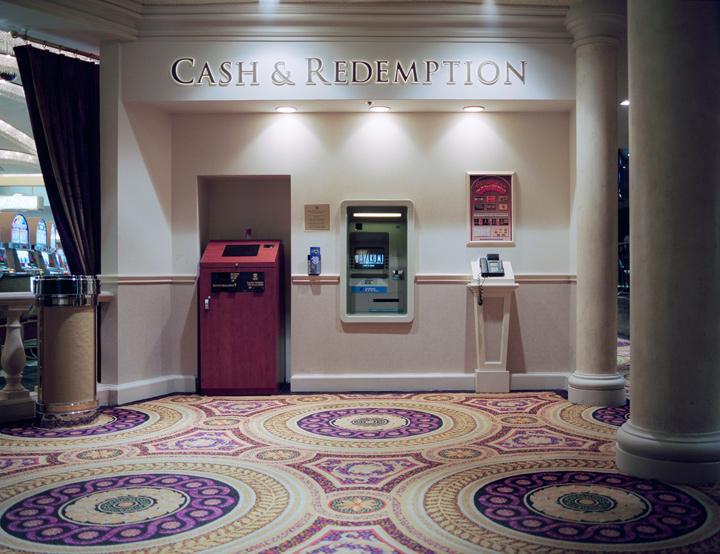 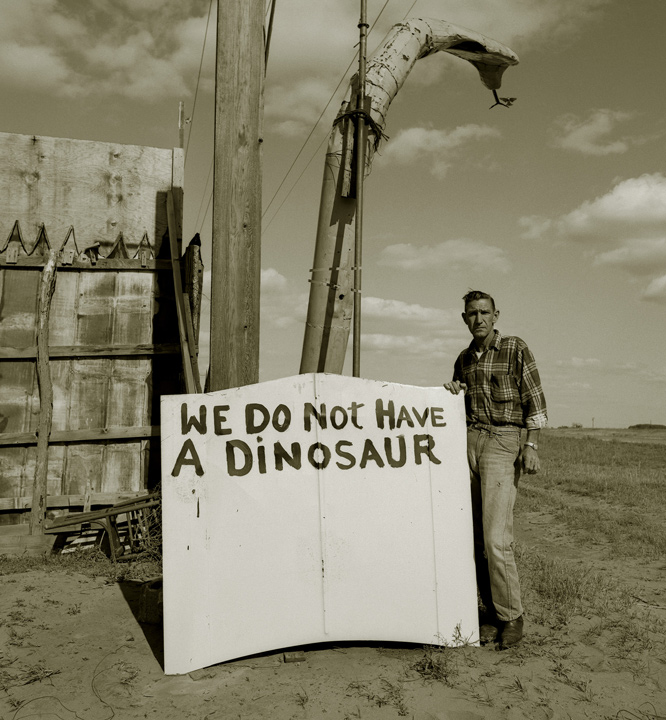 Portraits Of Families All Around The Globe Show How Diverse & Similar We Really...

Teacher Missed Her Students So She Knitted Tiny Dolls Representing All 23 Students In...