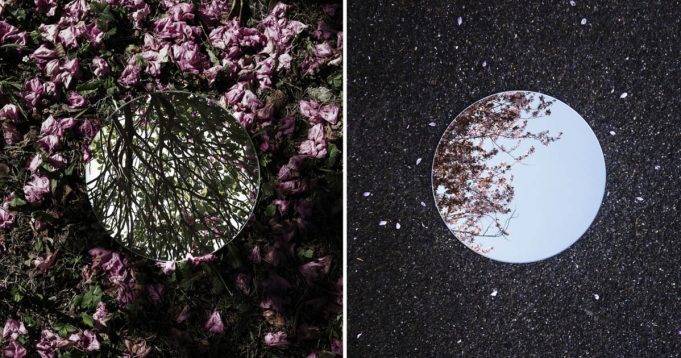 The simplest ideas can end up carrying the greatest weight. Reflections by Sebastian Magnani is one such example!

In his series of artworks titled Reflections, artist Sebastian Magnani photographs a spherical mirror laying upon multiple surfaces, capturing the reflection of the mirror’s surroundings. In each of the locations, there’s an interaction with nature, highlighting it from an unexpected angle.

“It’s like a universe, a small planet,” Magnani writes on his website, describing the series, adding that it portrays a “fascination with interactions” like those between nature and civilization, life and death, and beyond. In one image, for example, viewers can see a blossoming rosebud tree. Below the mirror, a blanket of petals has already fallen.

The effect is mesmerising as earth and sky come full circle in a single image. Against different textures and cloaked in light and shadow, the mirror seemingly becomes a planet, like a foreign object that fell to earth. It’s hard not to wax poetic over the series, as all the elements urge us to look inwards. 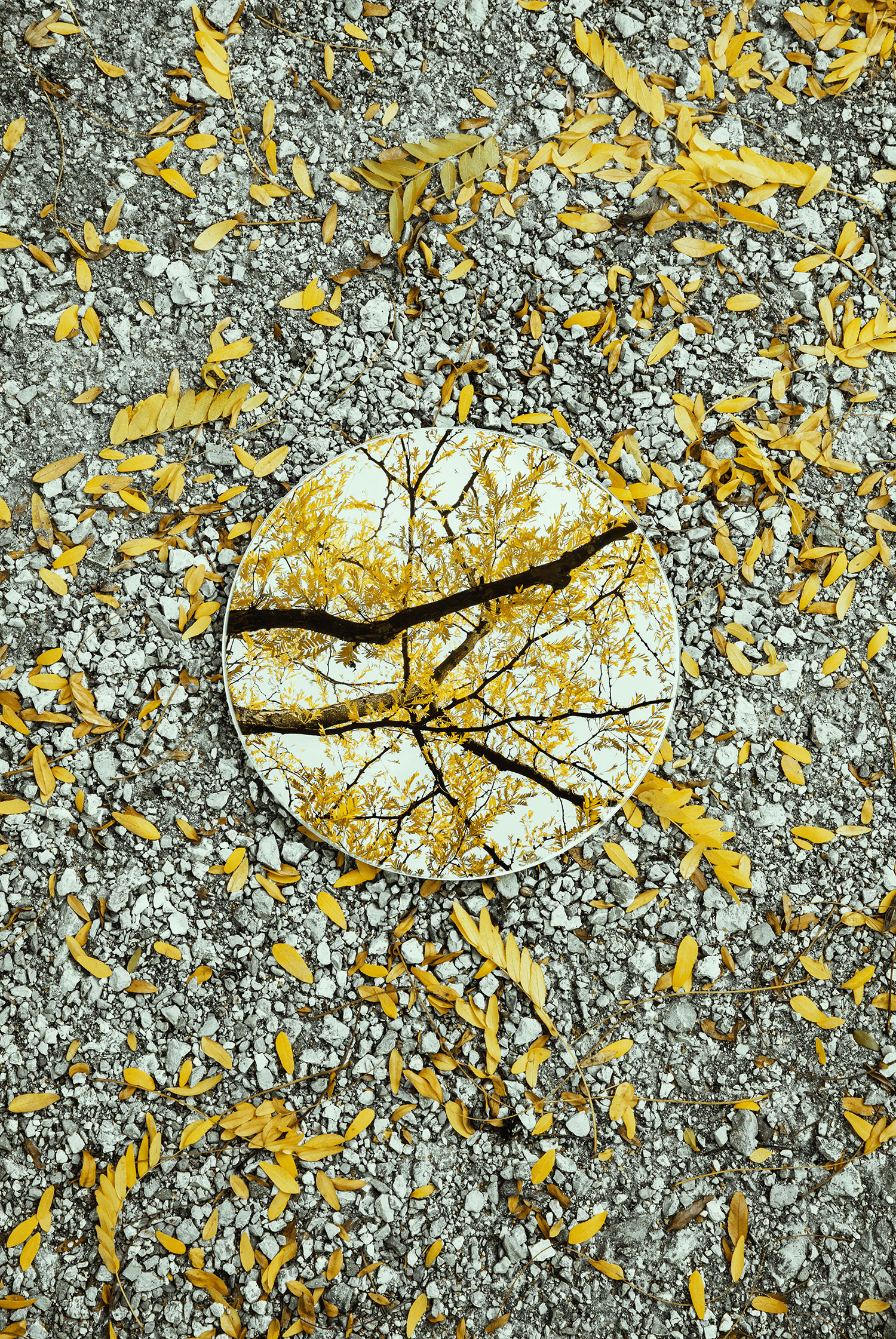 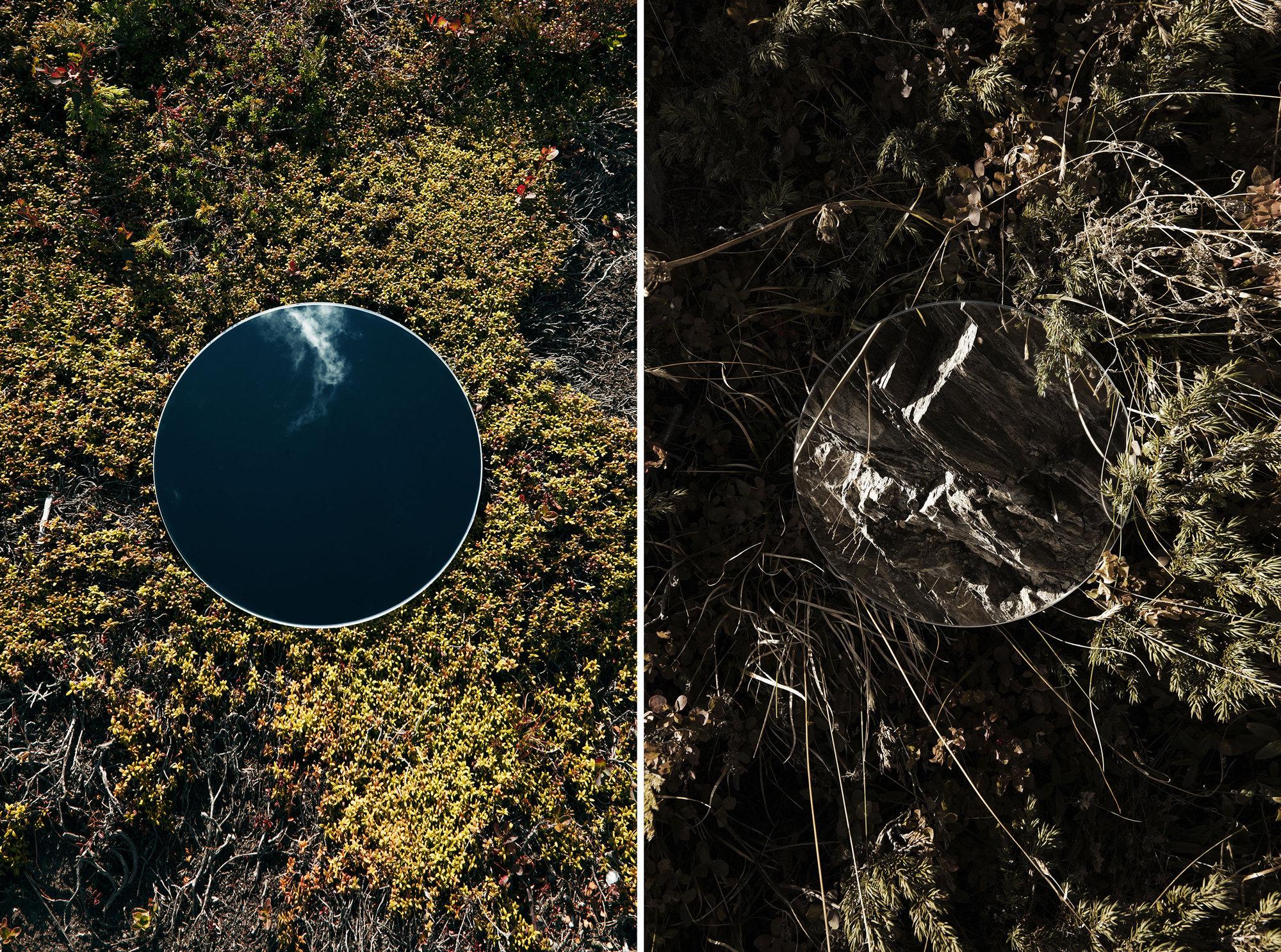