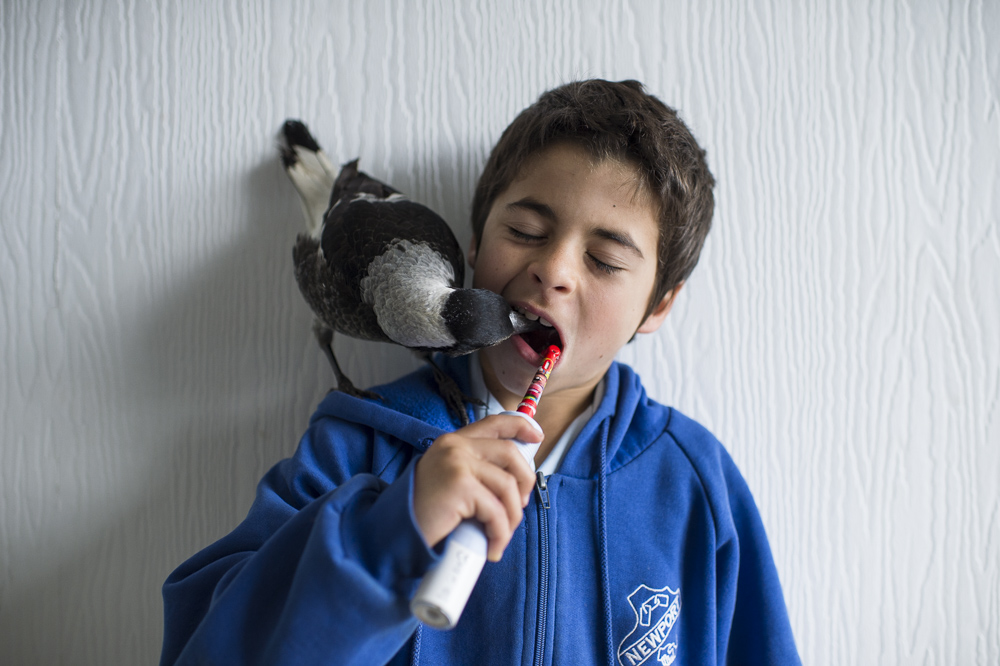 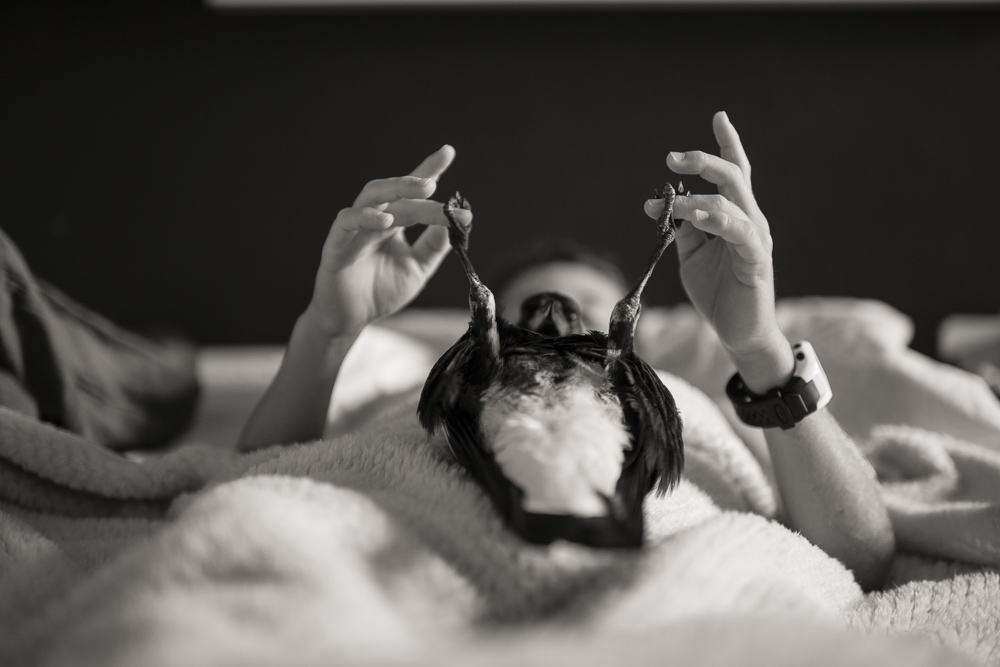 If your childhood best friend was a dog, a cat, even a horse, and you thought you were the coolest kid on the planet, I don’t want to ruin it for you, but you actually weren’t. Or maybe you were back then, but still, Noah’s and Penguin’s friendship beats all the other human-animal relationships ever formed.

Photographer Cameron Bloom and his son Noah found a baby magpie in 2013 while walking near their home in Newport, Australia. After consulting with a veterinarian, the family adopted the orphaned bird, and named it Penguin due to its black and white appearance.

A year later, Penguin was an integral part of the family. Even though it’s free to come and go outside of the house, she always comes back to check on her siblings, pick their teeth or snuggle with her whole family in bed. Some times she is even allowed to invite friends over, as she often shows up with other magpies who follow her inside the house.

Can it get any cuter? Actually it can, check the photos below! 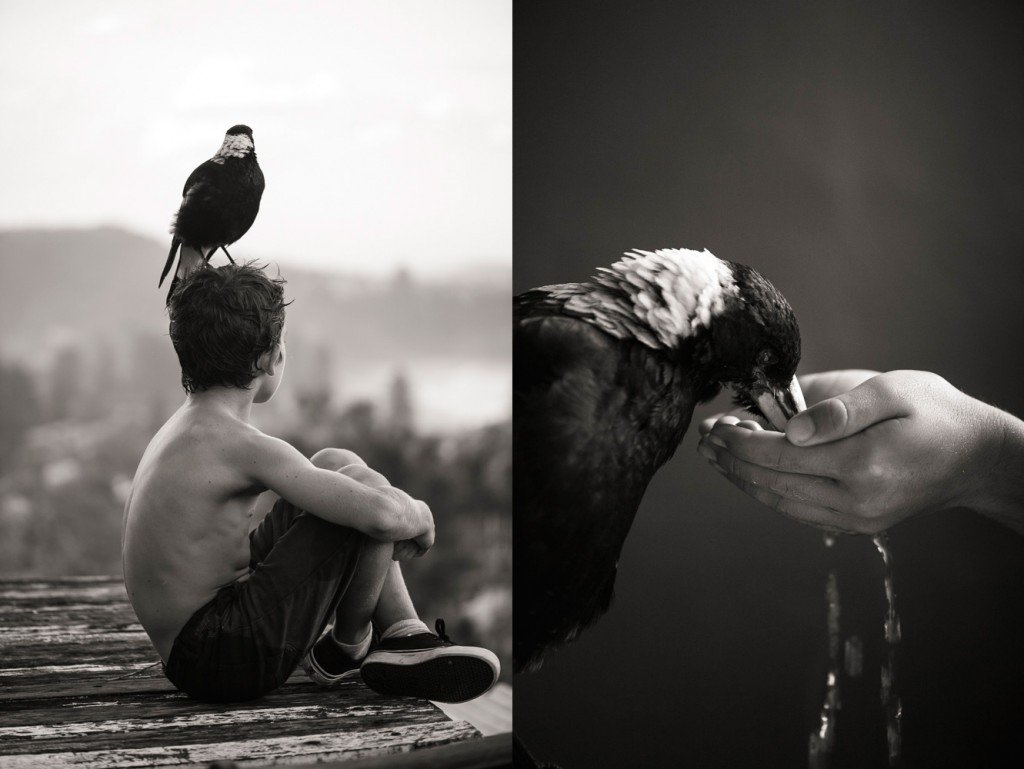 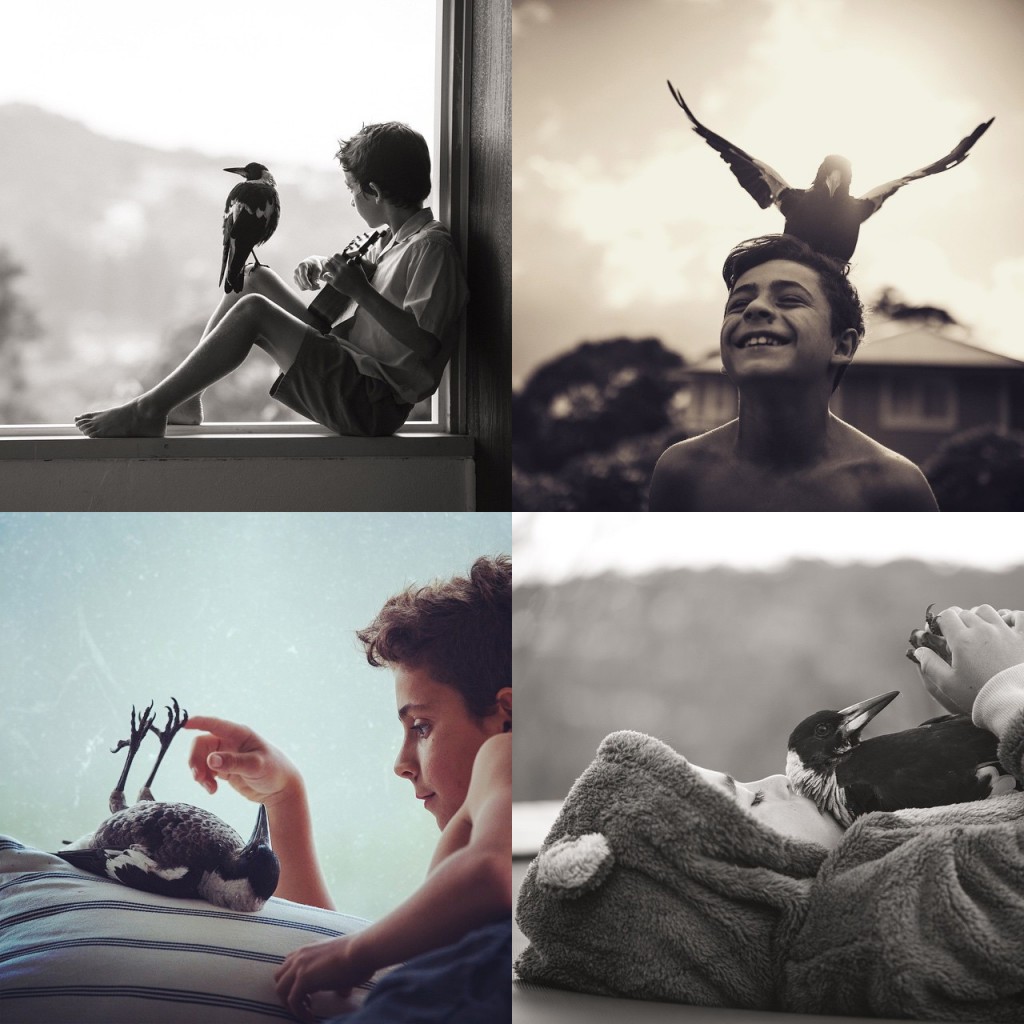 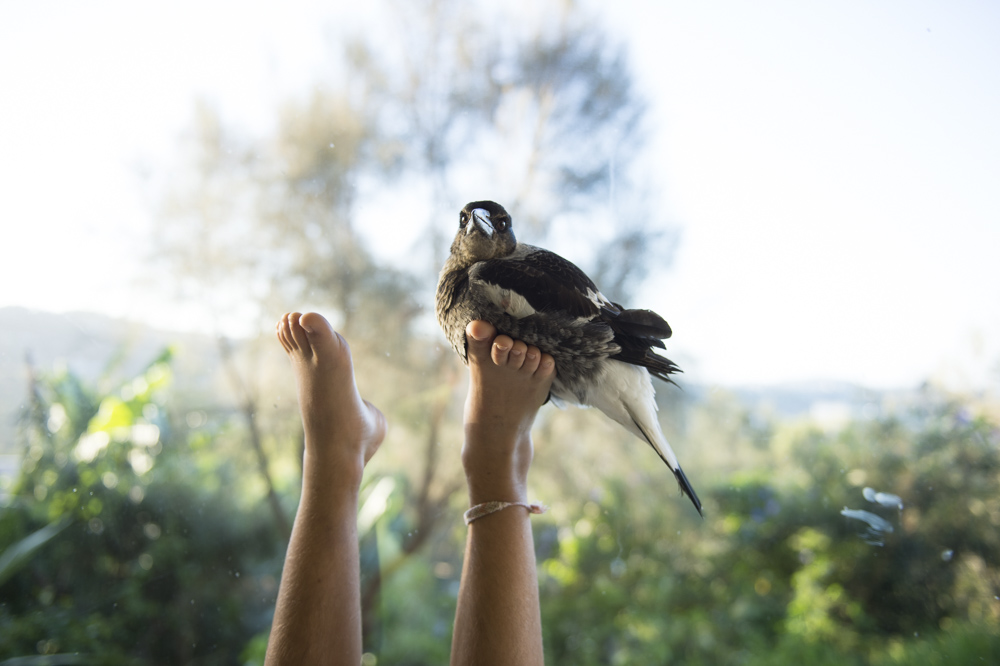 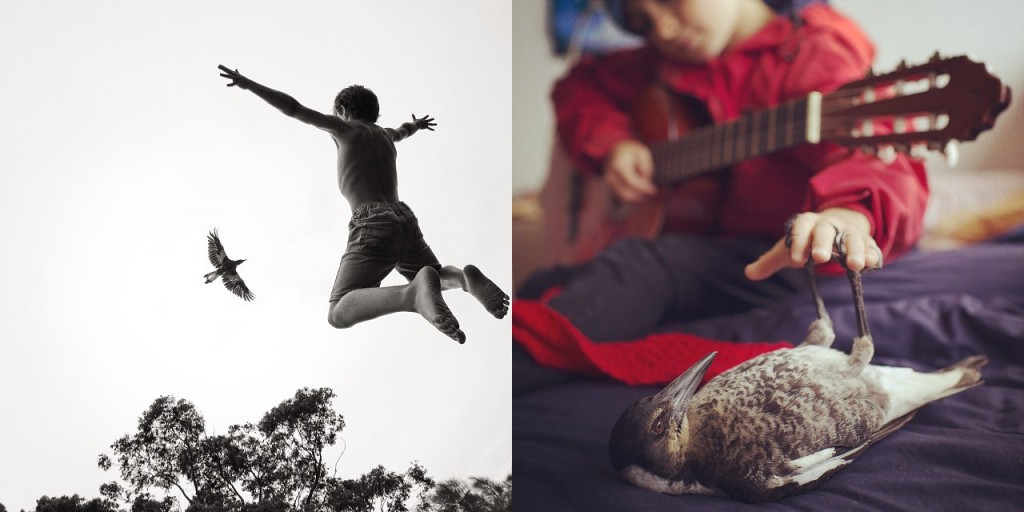 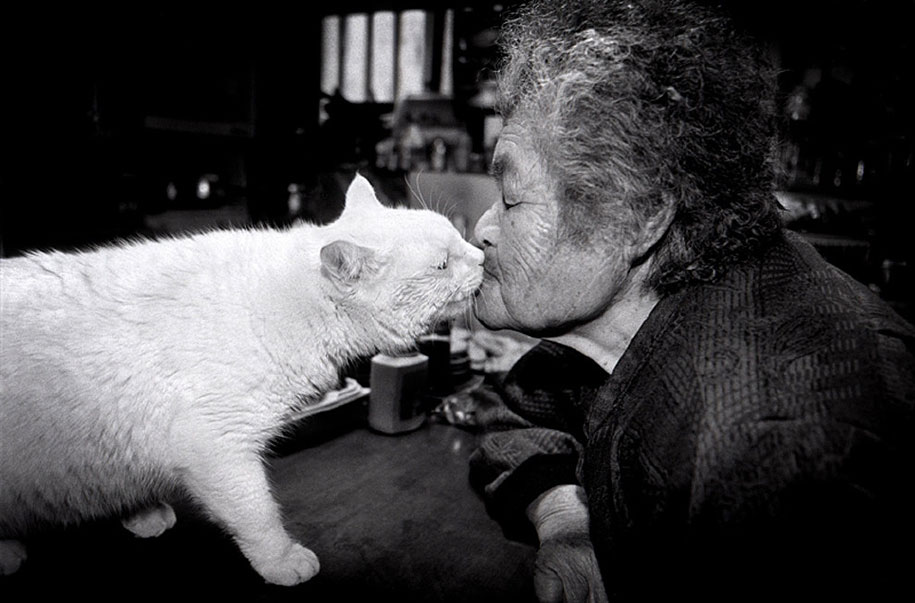