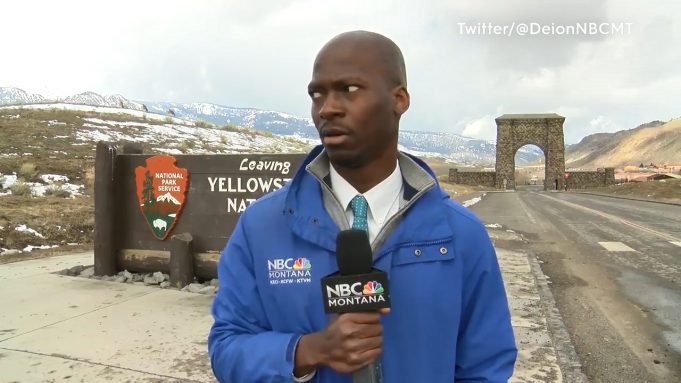 The original tweet has been retweeted over 80,000 times and got over 399.000 ‘likes’ in a single day.
A US journalist has become a viral meme after a TV report was rudely interrupted by a run-in with wild animals.
NBC Montana’s Deion Broxton was doing a news report at Yellowstone National Park when he was suddenly approached by a herd of bison.
Broxton’s panicked reaction to the wildlife led to the reporter becoming the story himself.
“Oh my god. Oh my god,” he said looking cautiously at the herd, before packing up his camera and gear in his car.
“Oh no I ain’t messing with you. Oh no. Oh no, I’m not messing with you.”
Later in the day Broxton shared footage of bison that he had seen, but in a much less threatening scene, just grazing on a hillside. 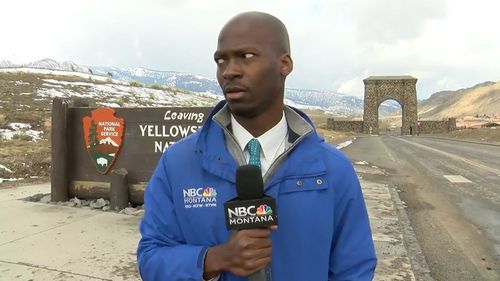 There was a herd of bison walking right toward me at @YellowstoneNPS today! pic.twitter.com/sdrBvojpwF 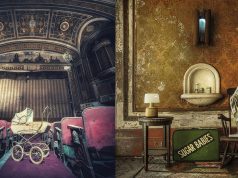 Artist Hubert Duprat And His Controversial Series Of Golden Insects