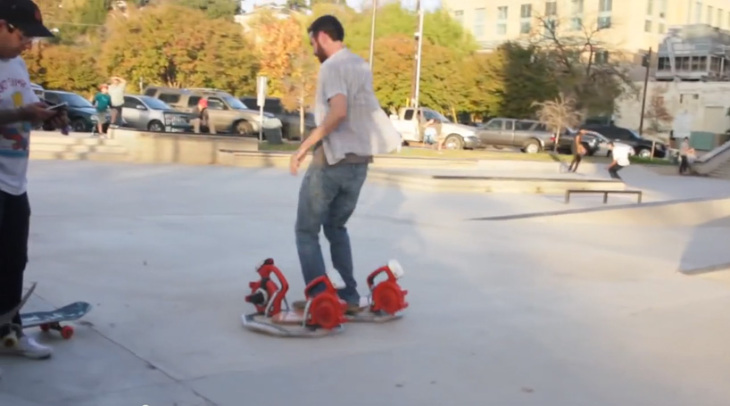 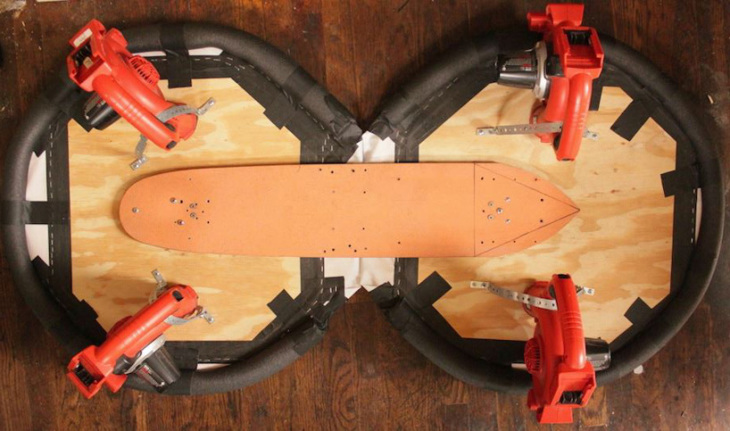 Any fan of the popular ’80s franchise Back to the Future can undoubtedly confirm that Marty McFly’s hoverboard was one of the coolest things ever! Many have coveted it, many have dreamed of it and some have even tried to replicate it, sometimes successfully and sometimes not.  of Austin, Texas can be counted amongst those very dreamers, except his dream involves his wish to create a vehicle as much cool, as it is practical and affordable for the average person.

The Texan, with his homemade invention “Mr. Hoverboard“, which is powered by 4 Black & Decker leaf blowers mounted to a board deck, believes after his successful first test at a local skatepark that he is close in achieving his goal, although he hopes to make further improvements in the years to come through personal funding and contributions from the invention’s fans. Below there is footage of Mr. Hoverboard’s first “test-drive”. 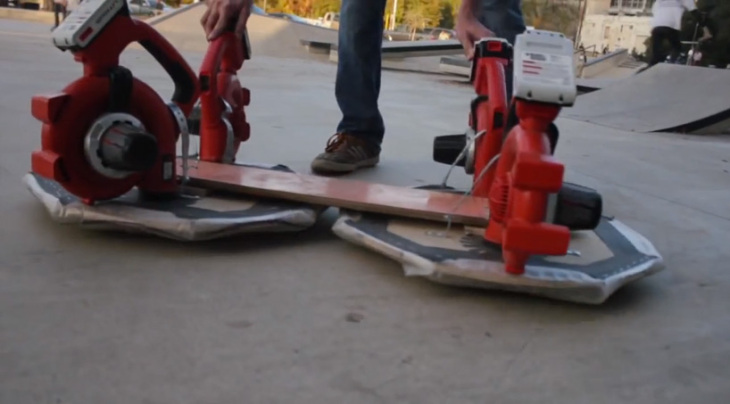 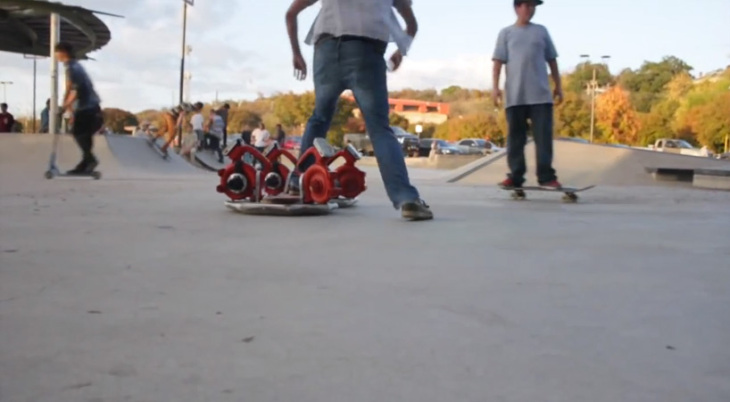 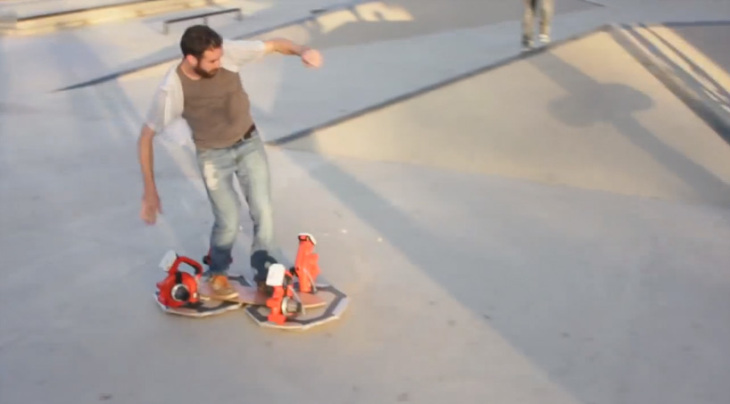 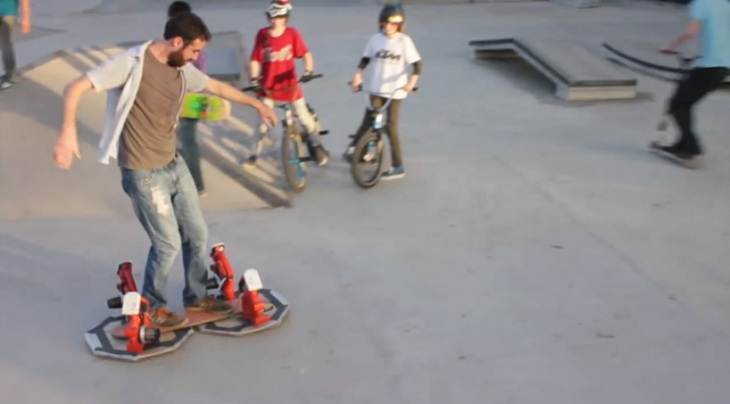 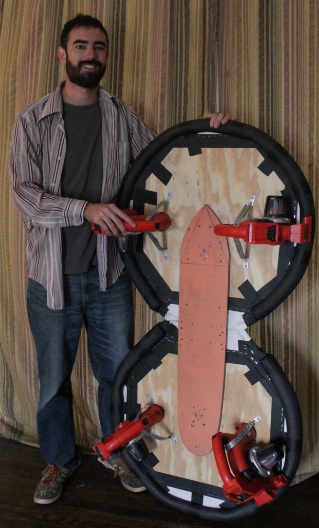 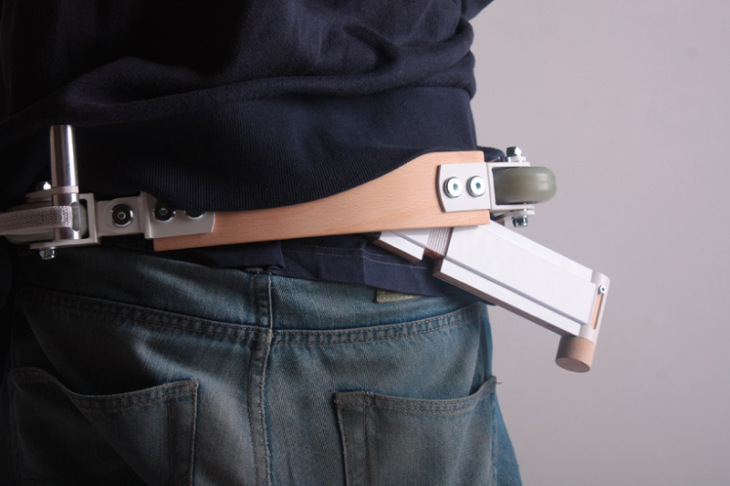 Quirky Characters from an Alternate Universe – by Travis Louie

7 Lessons W. Eugene Smith Has Taught Us About Street Photography