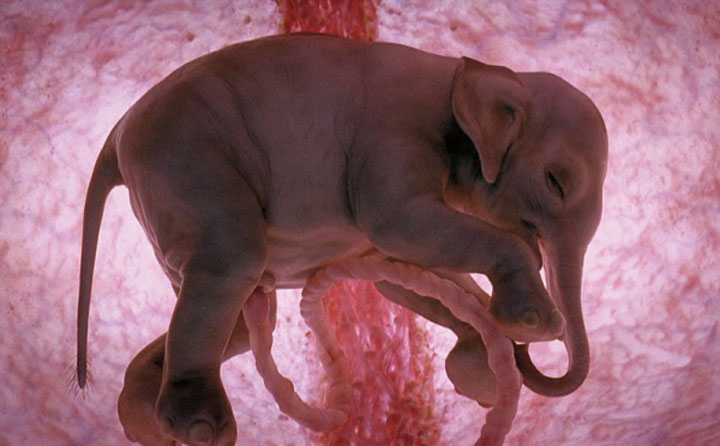 Do you think there’s anything cuter than animals? What about baby animals? Definitely cuter right? What about animals in their mothers’ womb? No? Well answer again after you take a look at the photos below!

Peter Chinn and National Geographic created a documentary that aired several years ago, featuring images of unborn animals. The producer used tiny cameras, dimensional ultrasound scans and computer graphics to create this series of embryonic images that definitely draw the attention due to their content and their weird but beautiful aesthetics. And even though they are not photographs, they depict very accurately how these animals look like while in their mother’s womb. 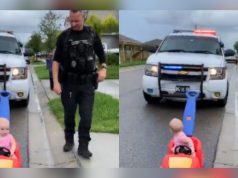 Cutest Video of a Policeman “Pulling over” his Adorable 10 Month Old Daughter. 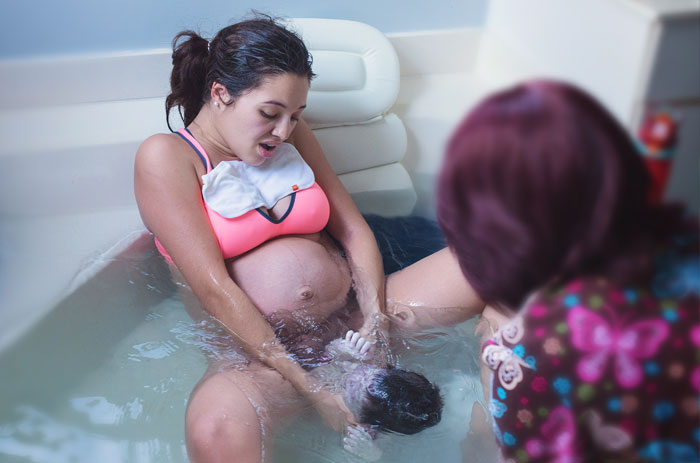 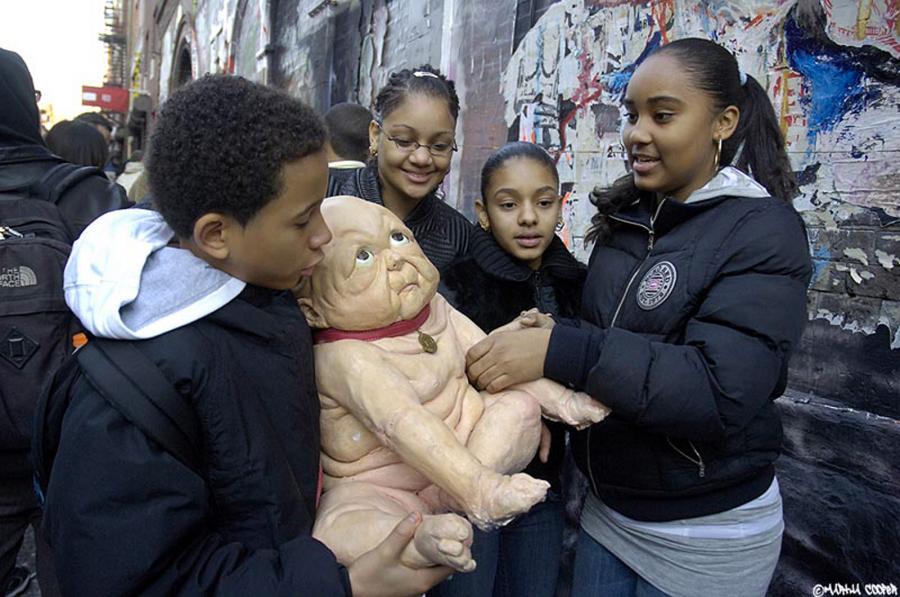