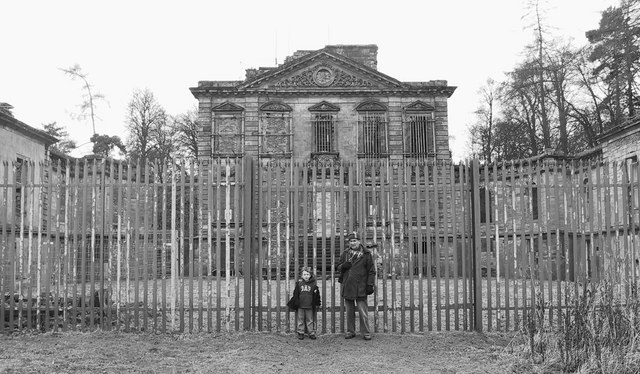 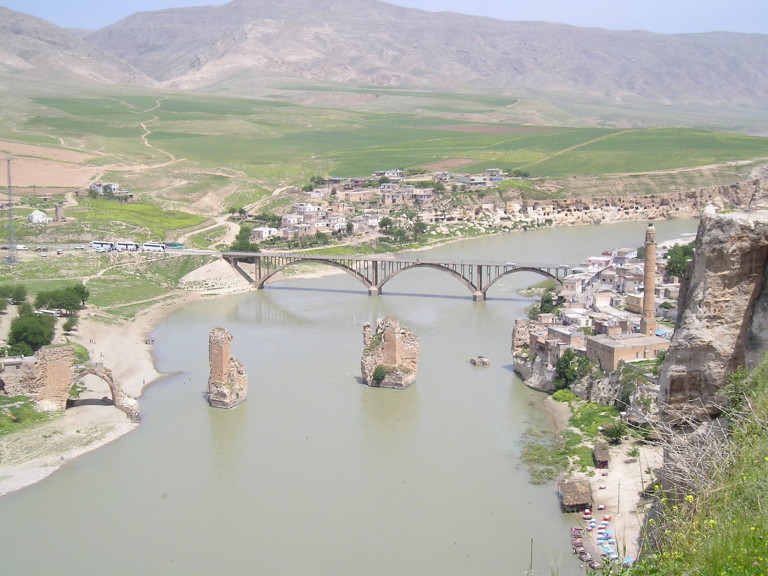 Brussels-based nonprofit organisation Europea Nostra has released a shortlist of 14 at-risk buildings, monuments, and archaeological sites located in 14 different European countries. “The 14 shortlisted monuments and sites were selected taking into account their outstanding heritage and cultural value as well as the grave danger that they are facing. The commitment of various public and private stakeholders and the engagement of the local communities to rescuing those sites were also considered essential. Another important criterion was the potential of these sites to serve as a resource and a driver of sustainable development for the wider region in which they are located,” Europea Nostra explains.

In March, the organization will narrow its list down to seven sites so they can formulate a conservation action plan for each!

The Y-block of the Regjeringskvartalet in Norway 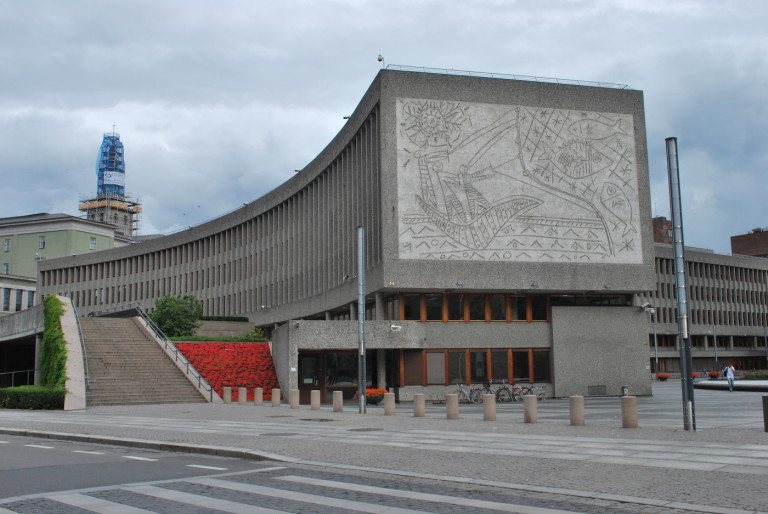