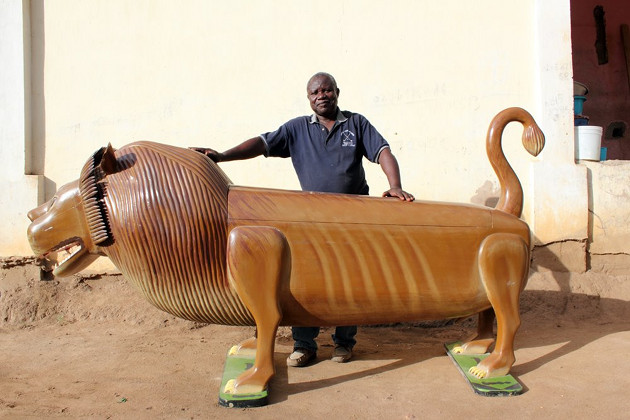 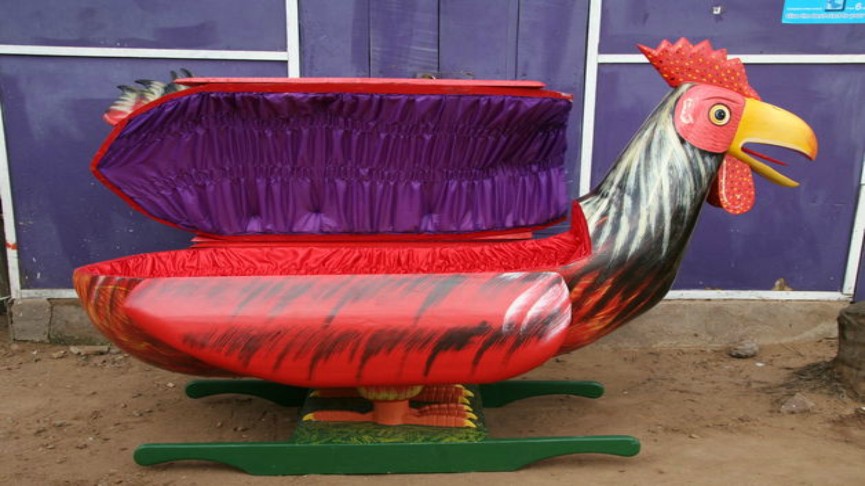 If art is a force of creation and death a force of destruction, then art serving death is undoubtedly a very poetic schema. That seems to be exactly the case of Paa Joe’s elaborate and extravagant sculpted coffins. The Ghanaian artist and craftsman creates intricate burial boxes that echo the personality, trade or dreams of their future owners,thus becoming symbols and reminders of life rather than death.

Learning the trade under Kane Kwei, the creator of 20th century’s tradition of figurative coffins, the 1945-born artist is influenced by Africa’s traditional burial rituals and ancient practices, while his designs are thoroughly African and ostentatious, both in terms of materials, as well as in terms of appearance.

For those interested, many of Paa Joe’s creations can be found in various museums around the world, the prominent British Museum being one of them. 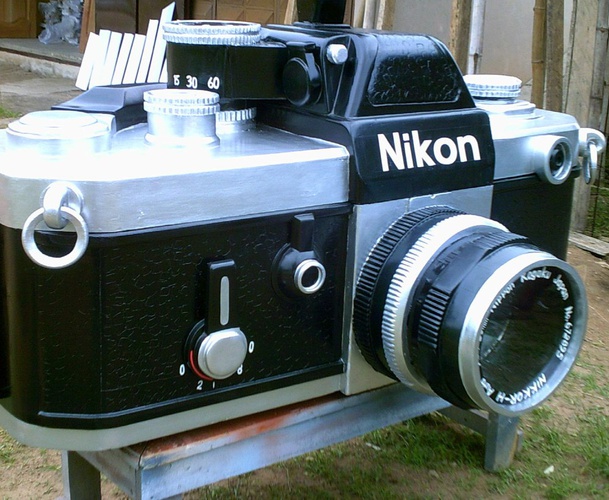 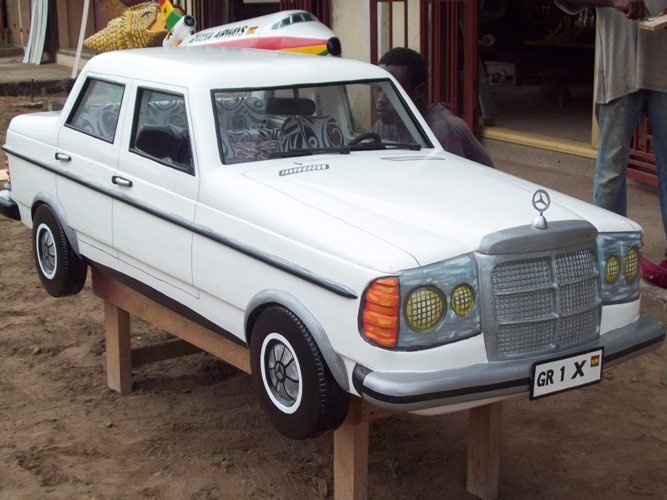 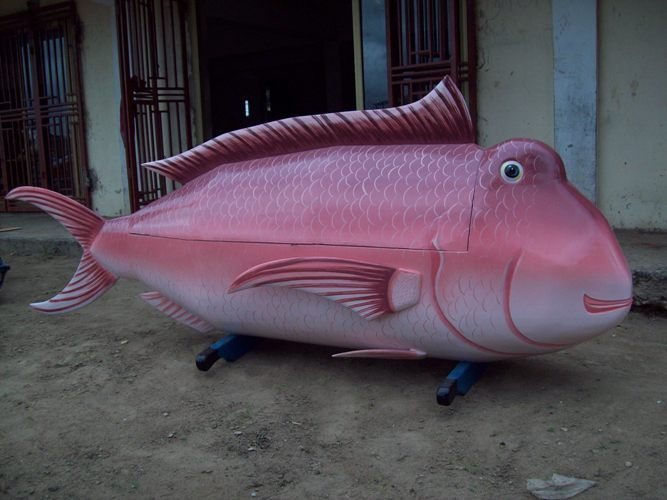 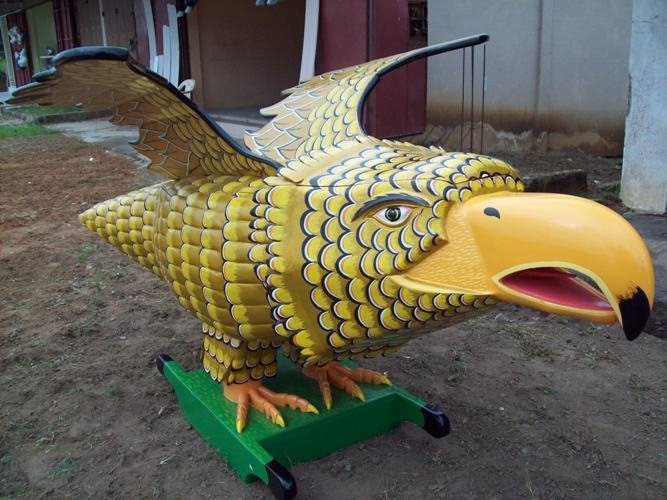 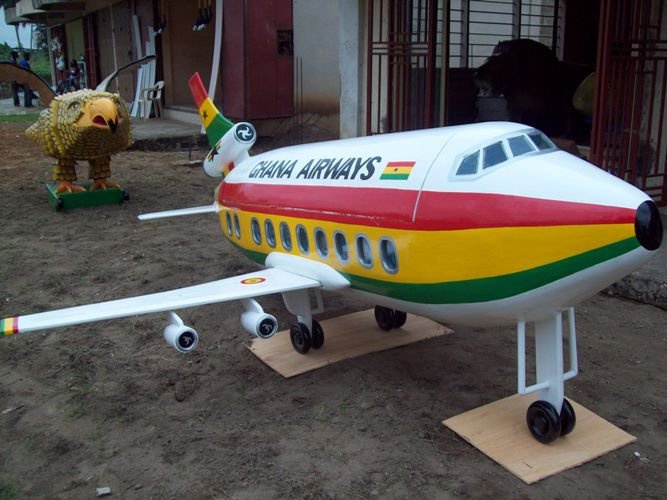 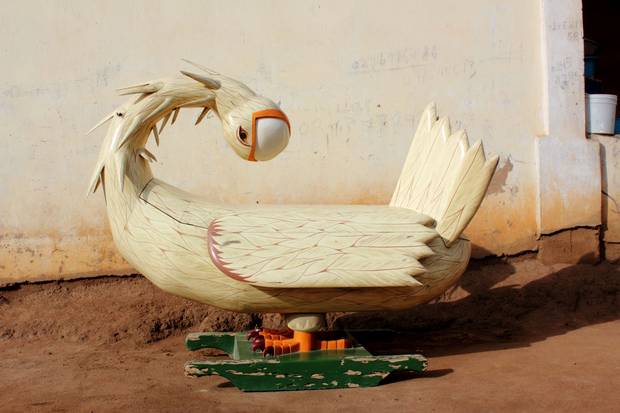 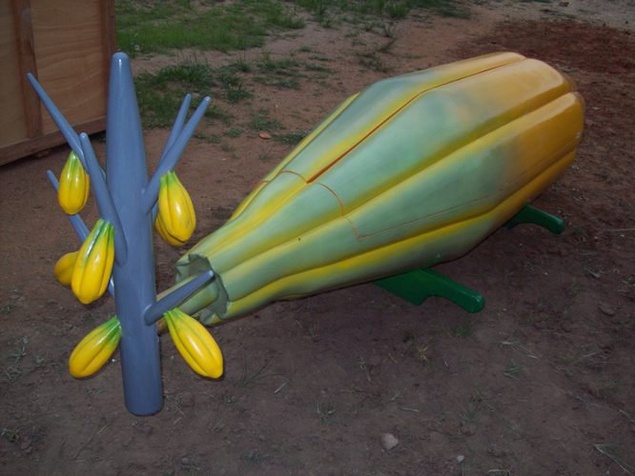 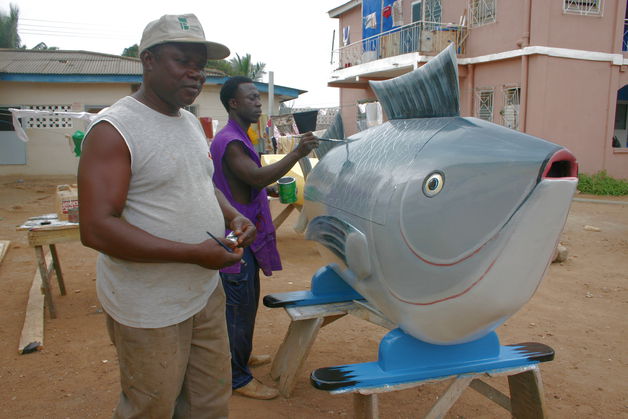 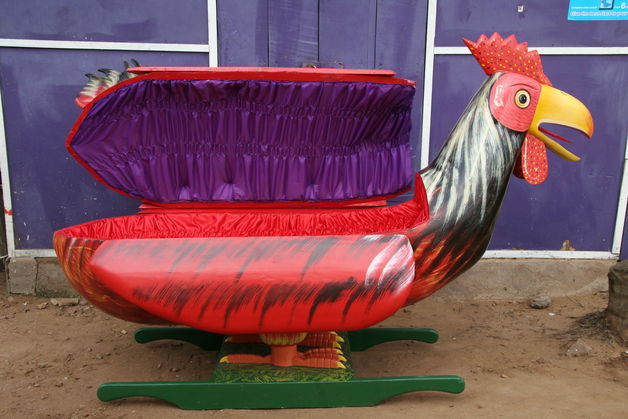 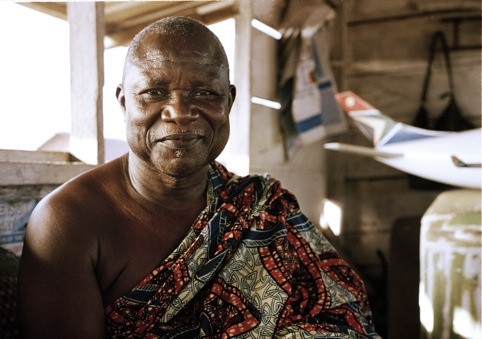 Beautiful Photos Capturing the Life of Hippies in a Hawaiian Camp during the 1970s...