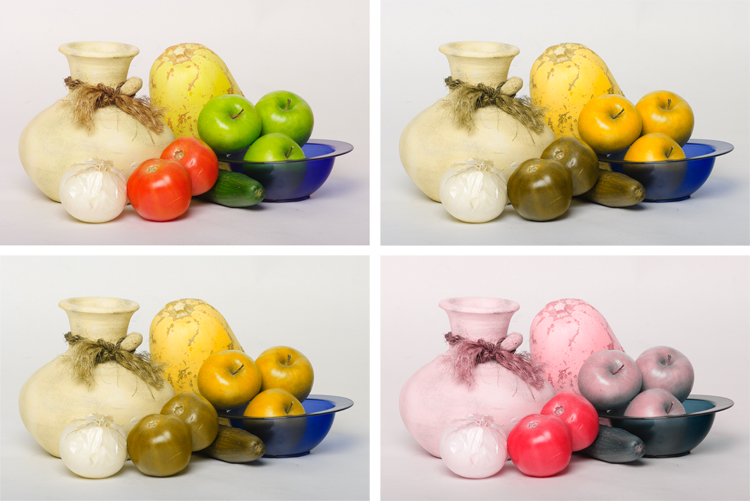 Around the world, 300 million people, give or take, are colorblind. Now, a company that makes paints, Valspar Paint, joins forces with EnChroma, a company that makes glasses which enhance color perception, and together they launch the #ColorForAll campaign. The campaign’s goal is to make glasses to be worn by colorblind people. 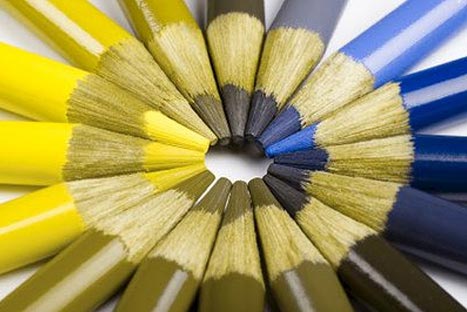 Watch the video below to see how some colorblind people experience the sight of certain colors for the first time in their lives.
Keith, one of the people who took part in the project, tells us how he realised there was something the matter with his sight when he was a child. “I didn’t really know there was such thing as colour blindness at the time,” he said. “I thought maybe I wasn’t intelligent enough to tell, because I didn’t know. I didn’t tell my parents. I stopped painting and drawing”. 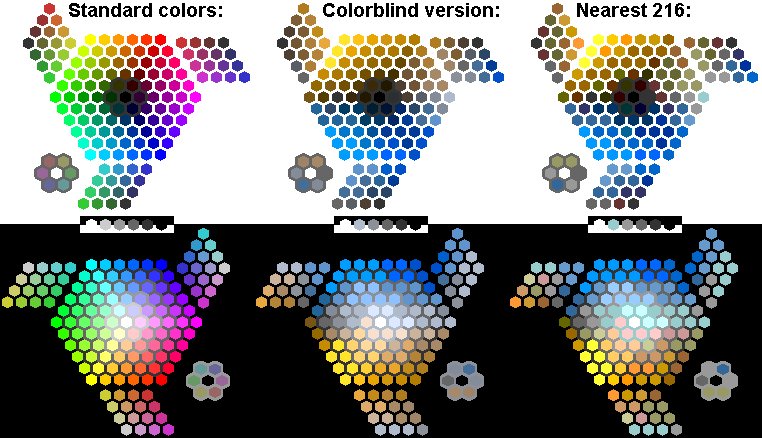 The participants were given the specially designed glasses and after they put them on they were shown brightly colored installations and, in one participant’s case, his kids’ drawings.
Their reactions are simply priceless.

Transform your Garden With This Transparent Garden Igloo.