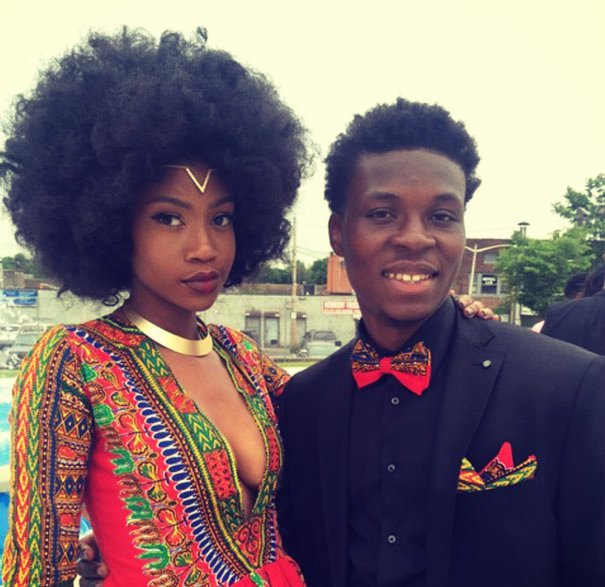 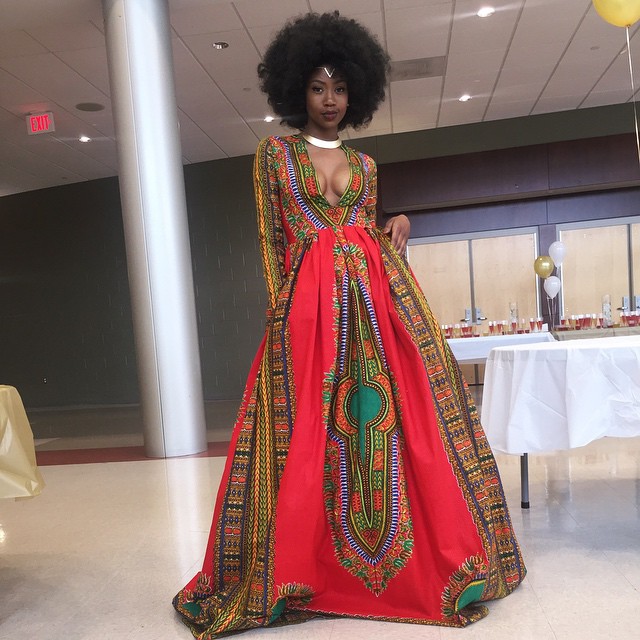 It is generally known that in certain cultures such as the American, prom is a major, much anticipated event in a teenager’s life. Especially for the girls, a big entrance and a jaw-dropping outfit is an absolute must, as this kind of Cinderella-situation is further reinforced by the bestowal of the title of ‘Prom Queen’, complete, naturally, with a princess tiara.This Prom Queen from New Jersey, however, managed to redefine the term ‘grand entrance’.

Kyemah McEntyre is an 18-year-old, African American student and artist, who decided to design her own dress for the prom, in order to proudly display her heritage. After completing the sketch, McEntyre had it made by a local seamstress and not only ended up winning the title of ‘Prom Queen’, but will also continue to follow her dreams by attending the Parsons School of Design in automn. The teen states, “I am 18 years old and I am undoubtedly of African Descent. As an artist I have a completely different point of view compared to most individuals. I am extremely analytical and observant. This is for always being labeled as, ‘ugly’ or ‘angry’. Thank God, stereotypes are just opinions.” 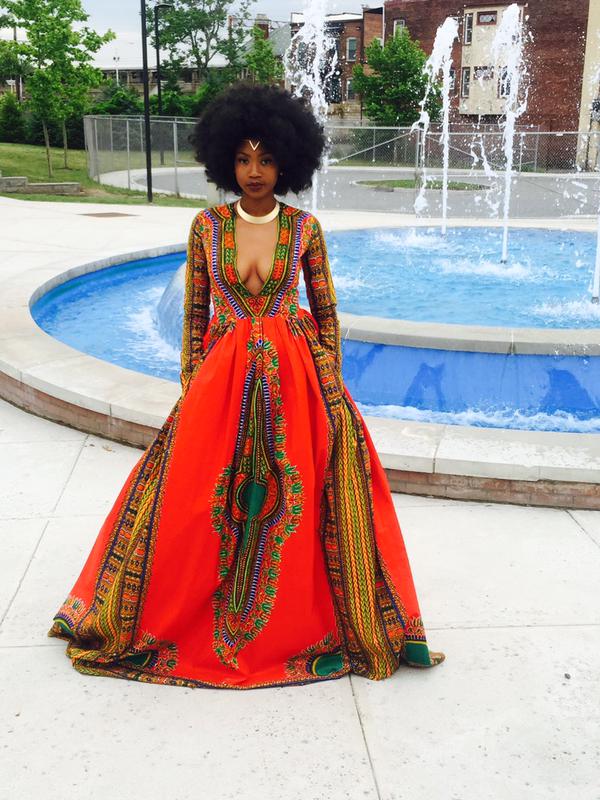 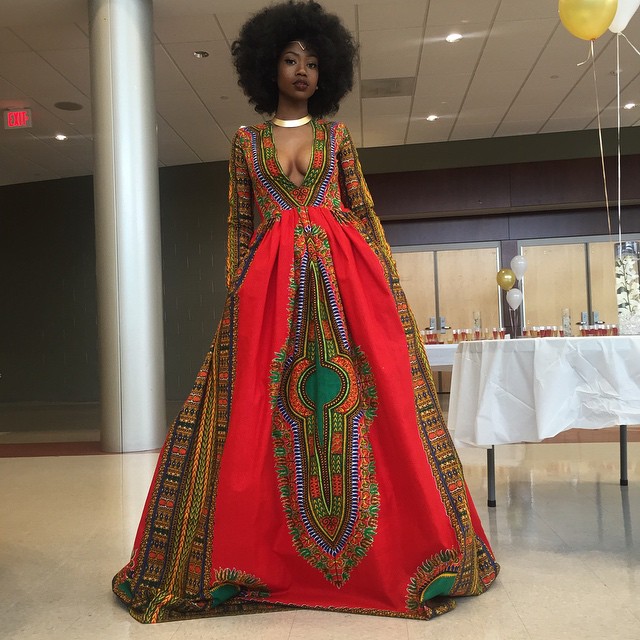 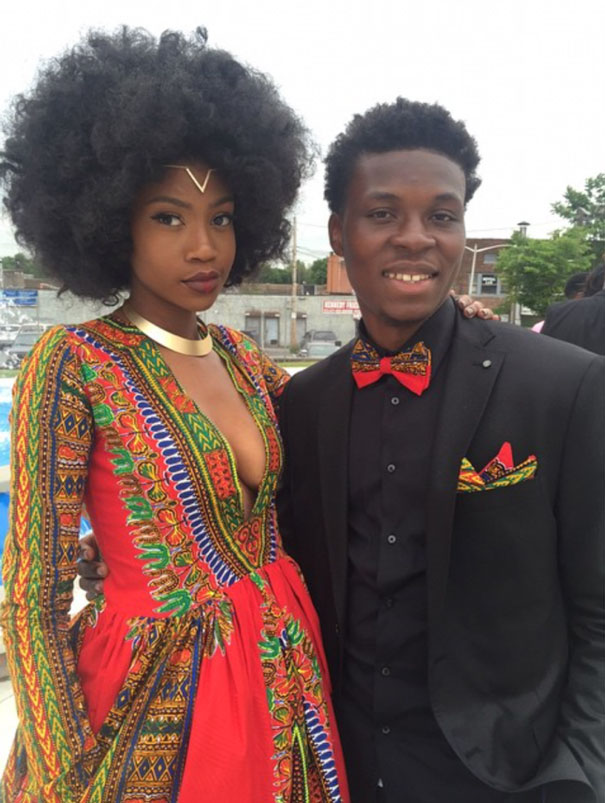 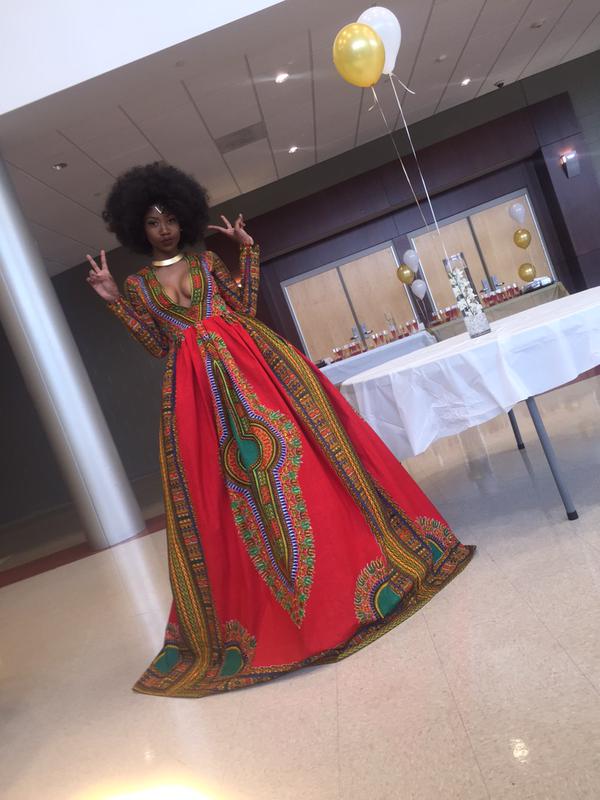 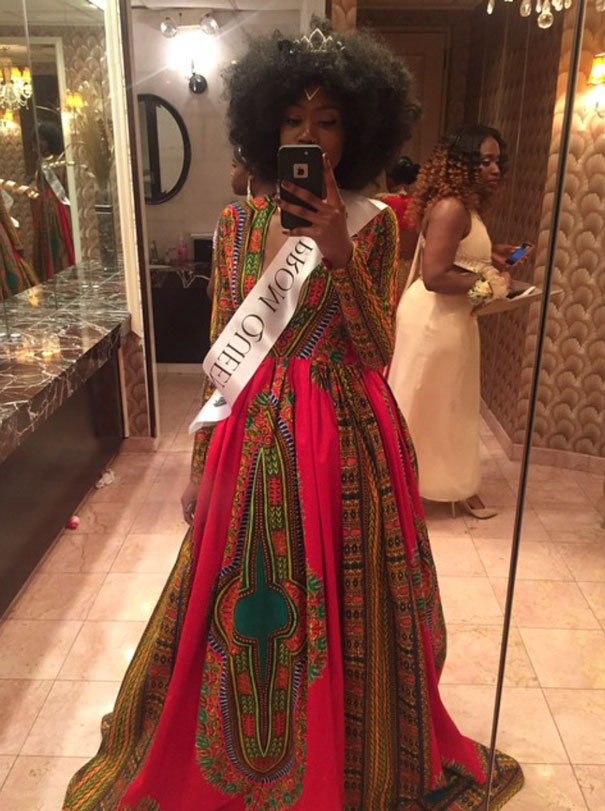 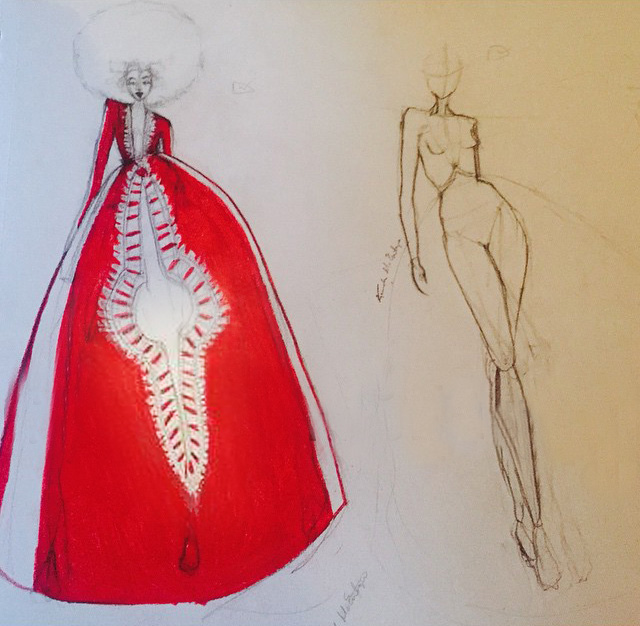 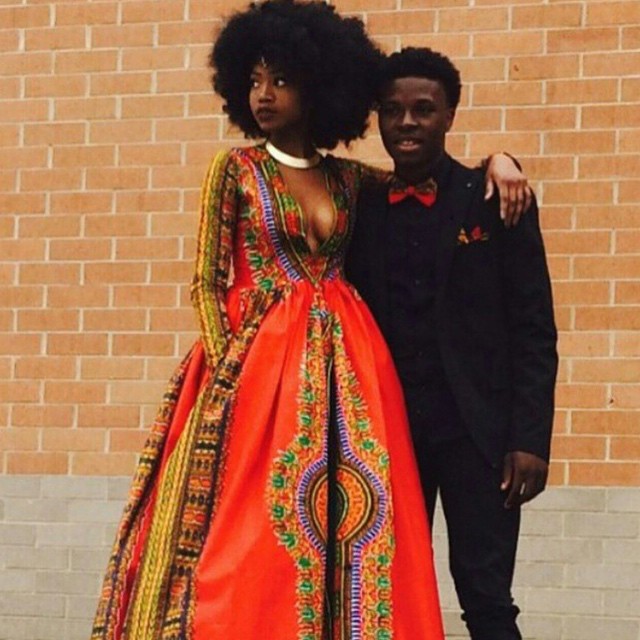 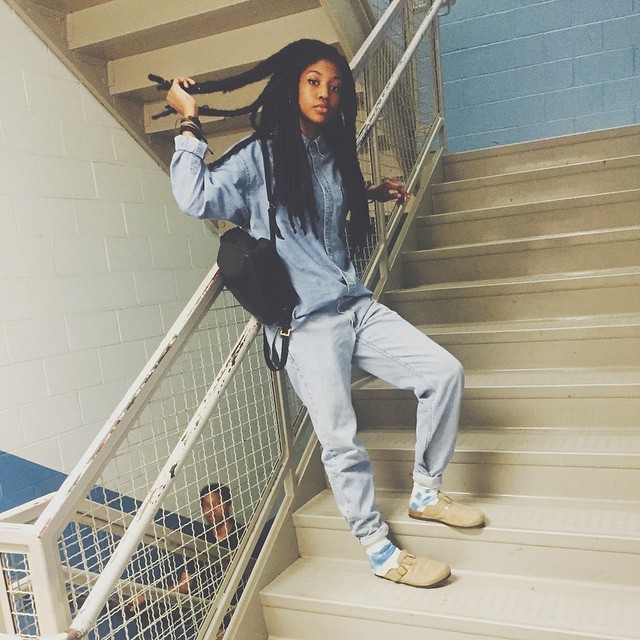