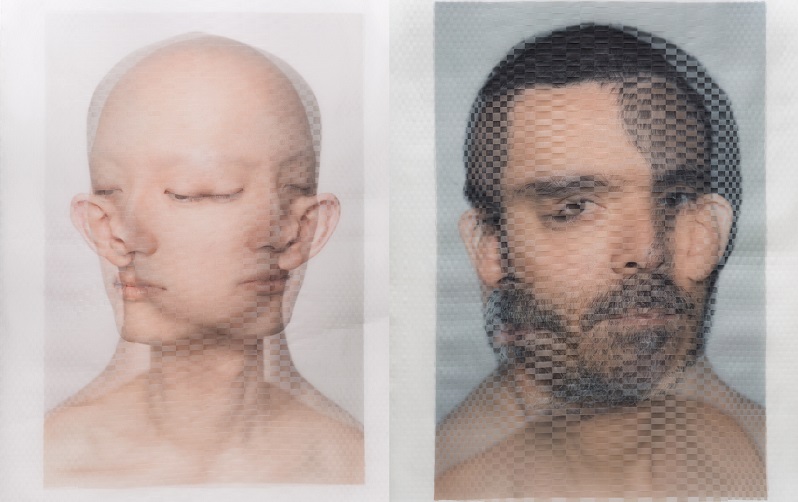 David Samuel Stern is a Brooklyn-based, American artist interested in photography and collage, two forms he practices in a very special and interesting way.

These two artistic expressions are combined in his latest work, Woven Portraits. For this series of images the artist photographed his models -who are also artists,  in various poses. After printing two photographs of every of his models, he weaved them together by hand, creating a set of unusual images that gives the viewer an impression of a digitally made optical illusion. At first, Tern experimented with altering only a few of its models characteristics, while on his most recent works, he basically gives them a “two sides of the same coin” appearance.

Woven Portraits is a collection of expressions and emotions. A work that perfectly captures and showcases two of the states the people portrayed were in.  Stern’s work on weaving and mixing their thoughts and feelings is exceptionally executed, as the time-lapse effect of these images, gives the models a multilevel intriguing mentality.

“They are an attempt to bridge dignified, direct portraits with a sort of abstraction that allows their subjects to hide within themselves, and the photographs to be distinctly physical objects. In hiding some things, we reveal others,” the artist writes on his site. 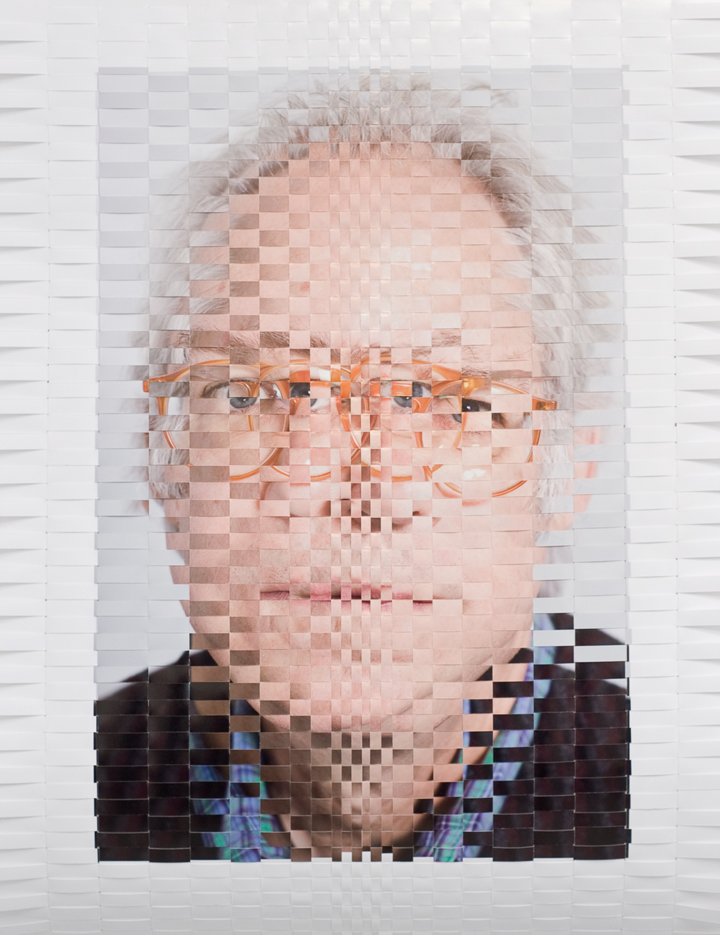 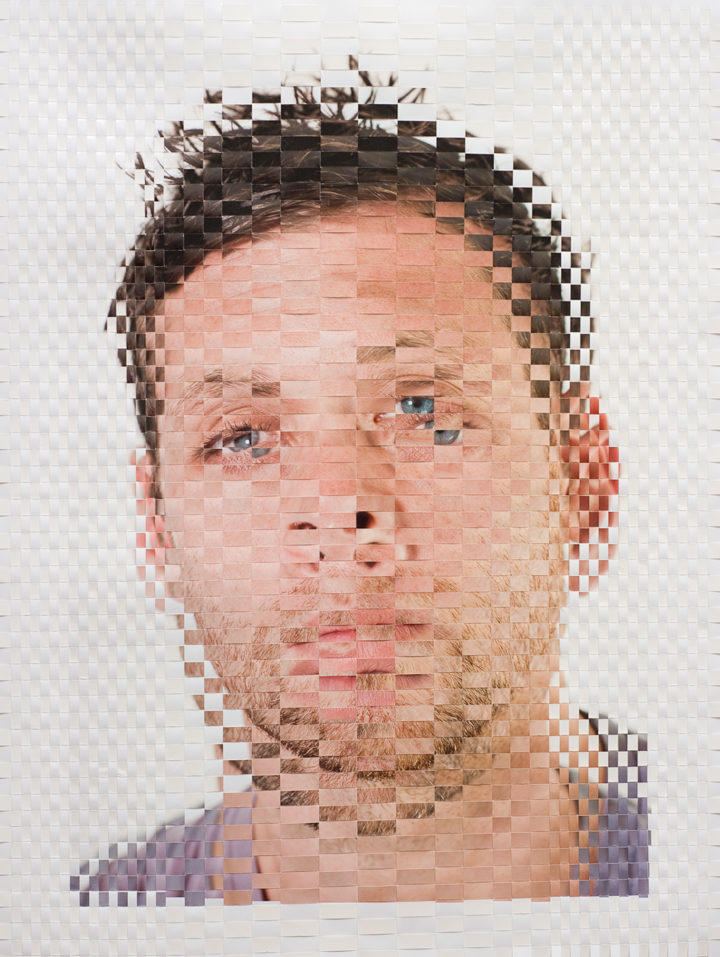 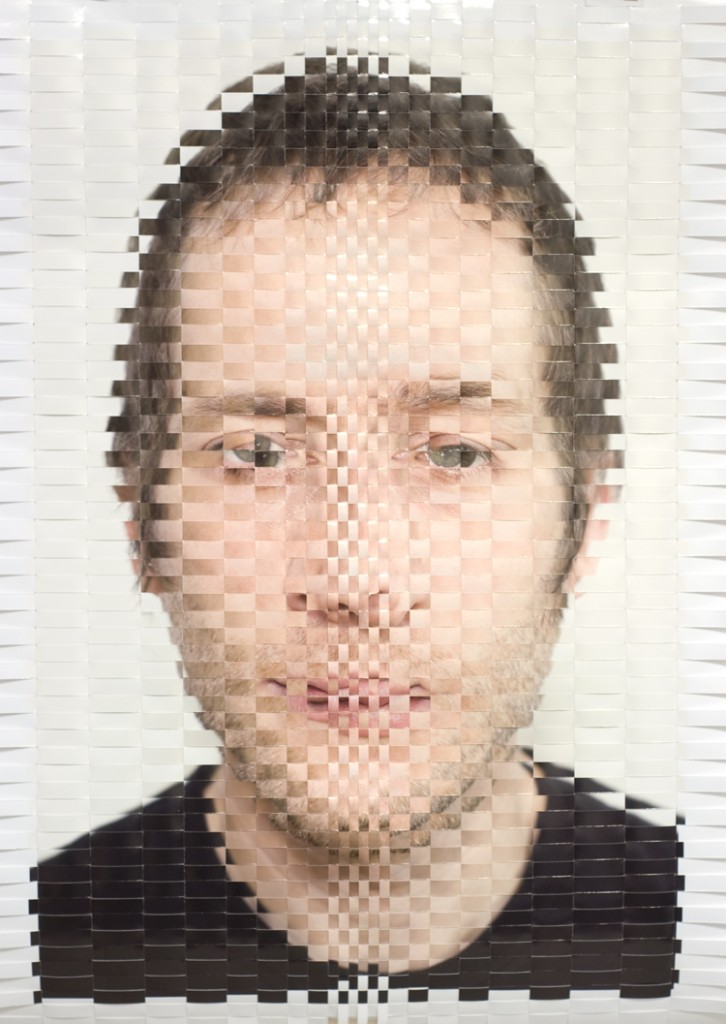 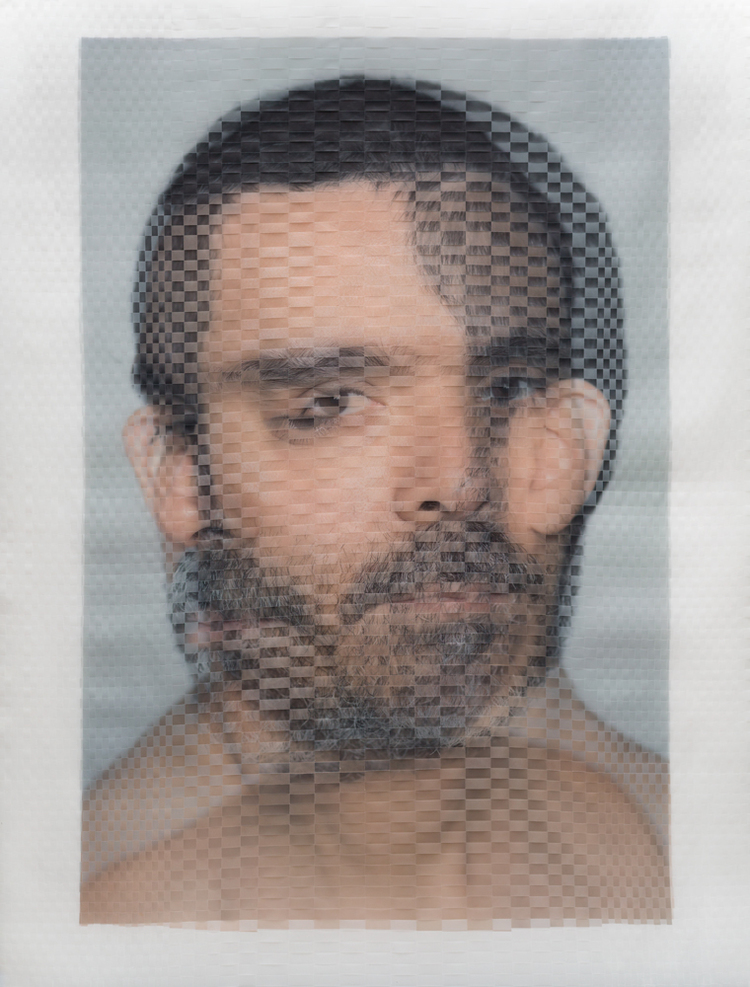 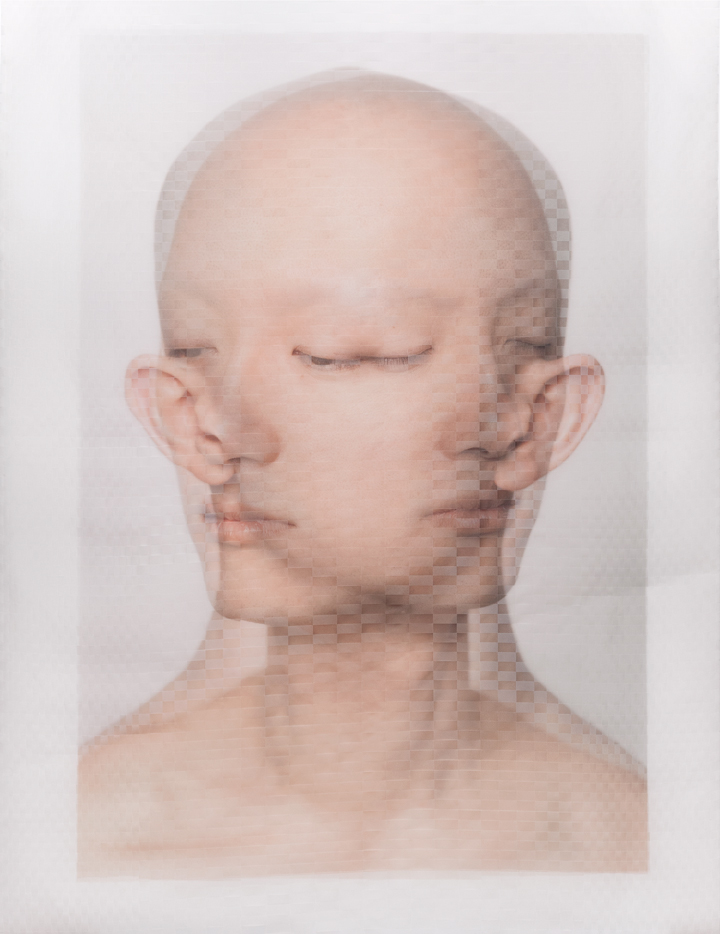 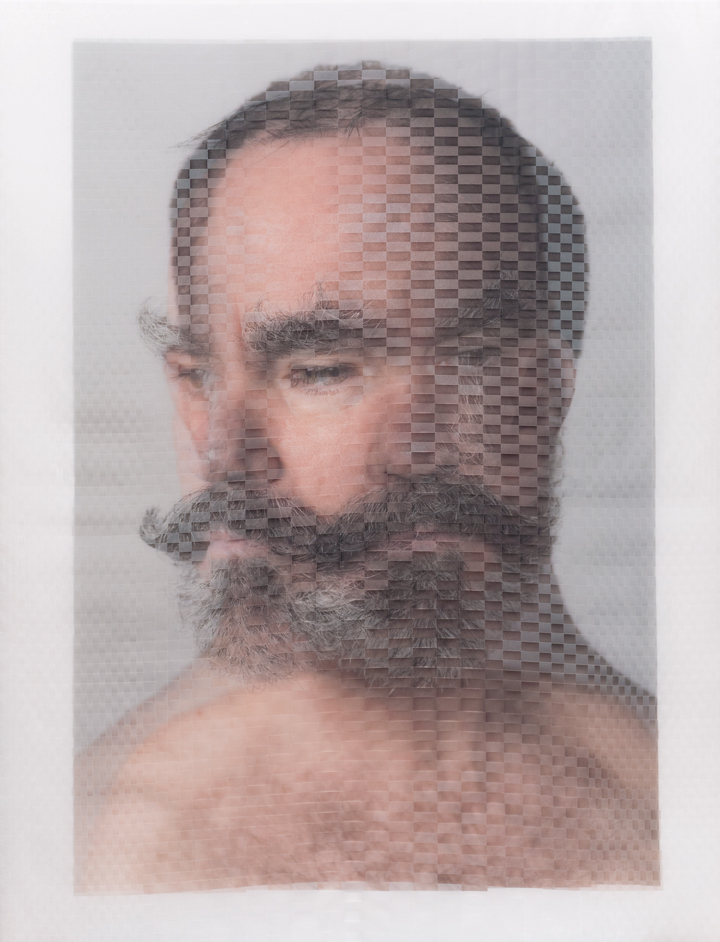 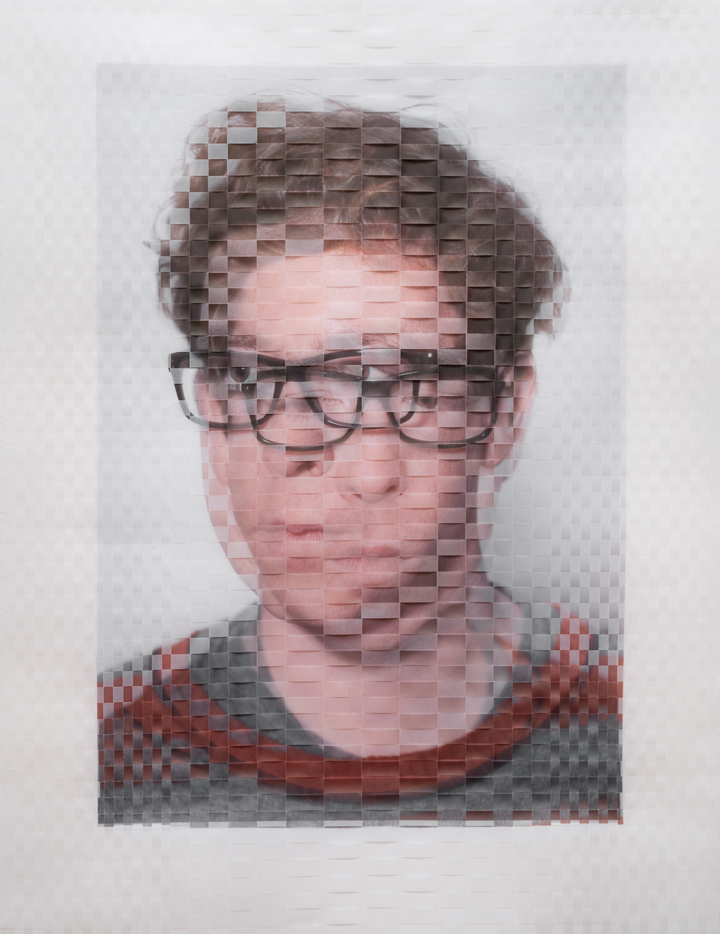 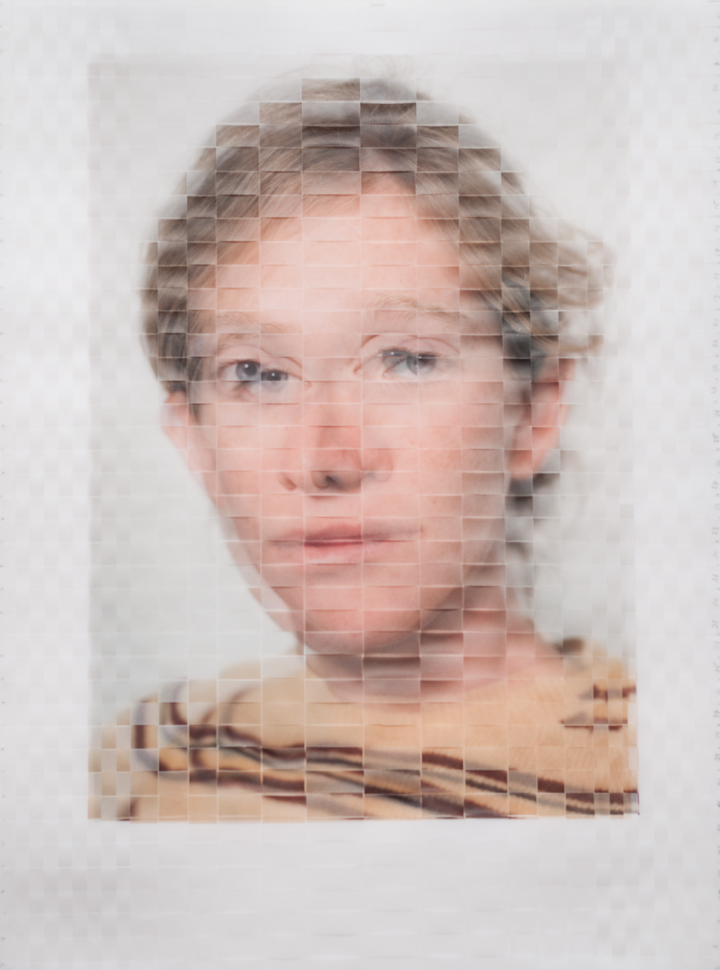 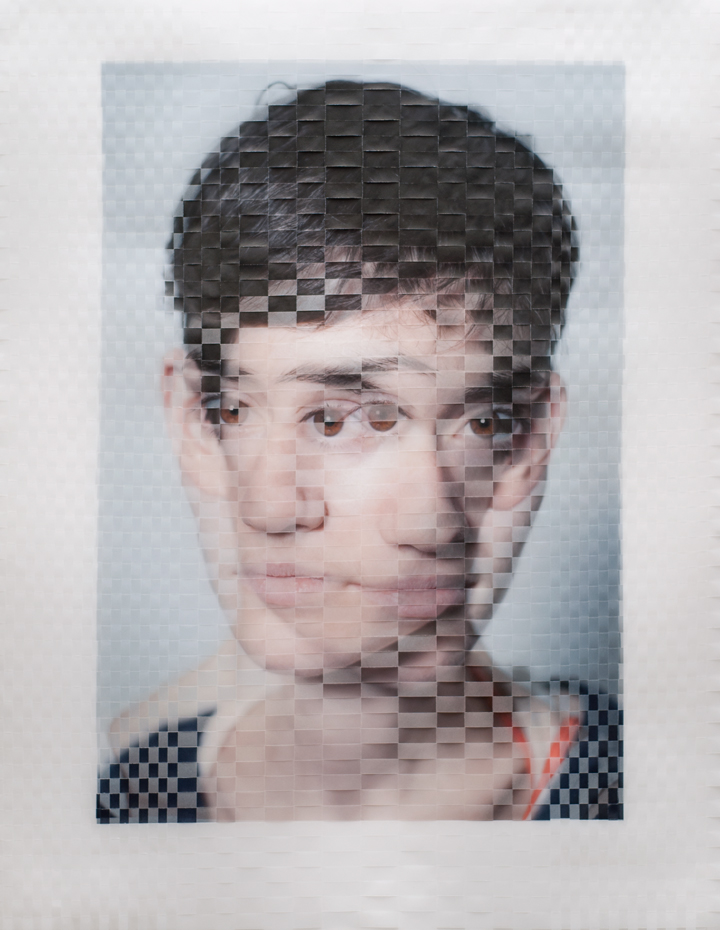 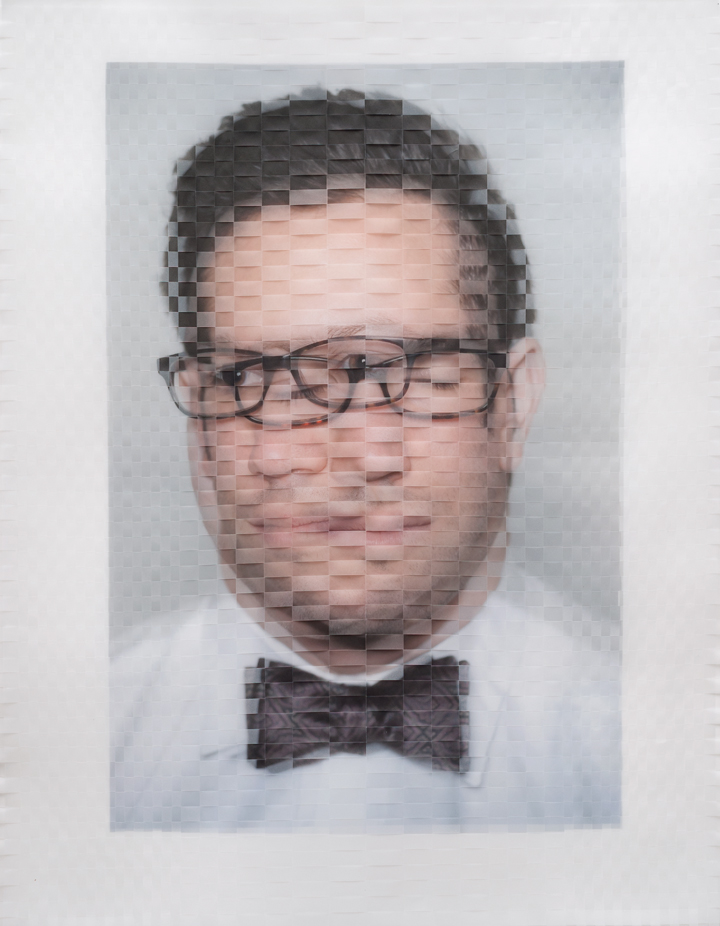 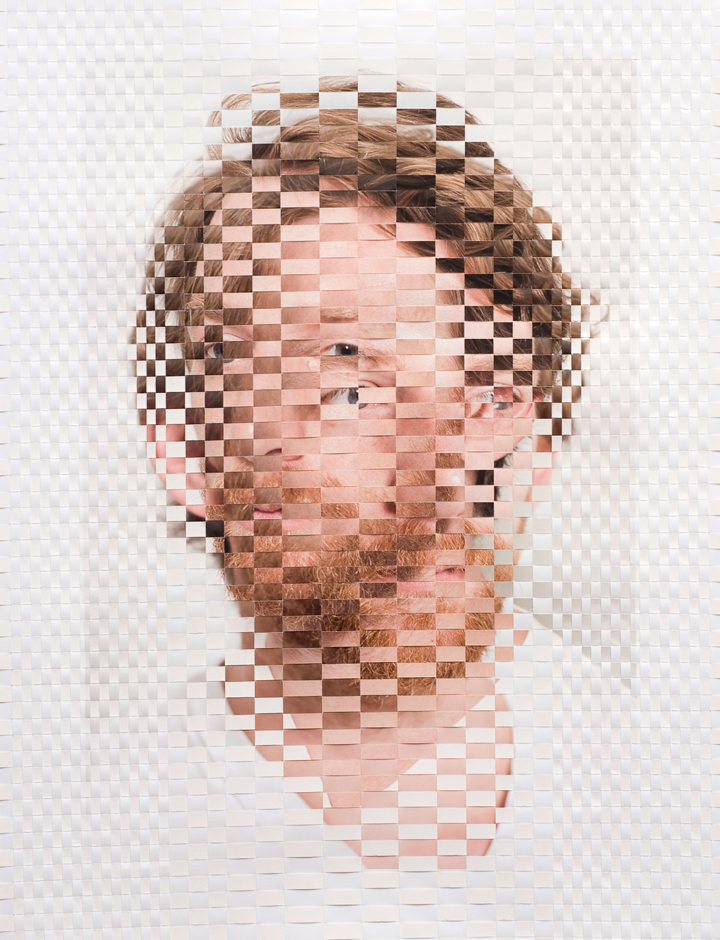 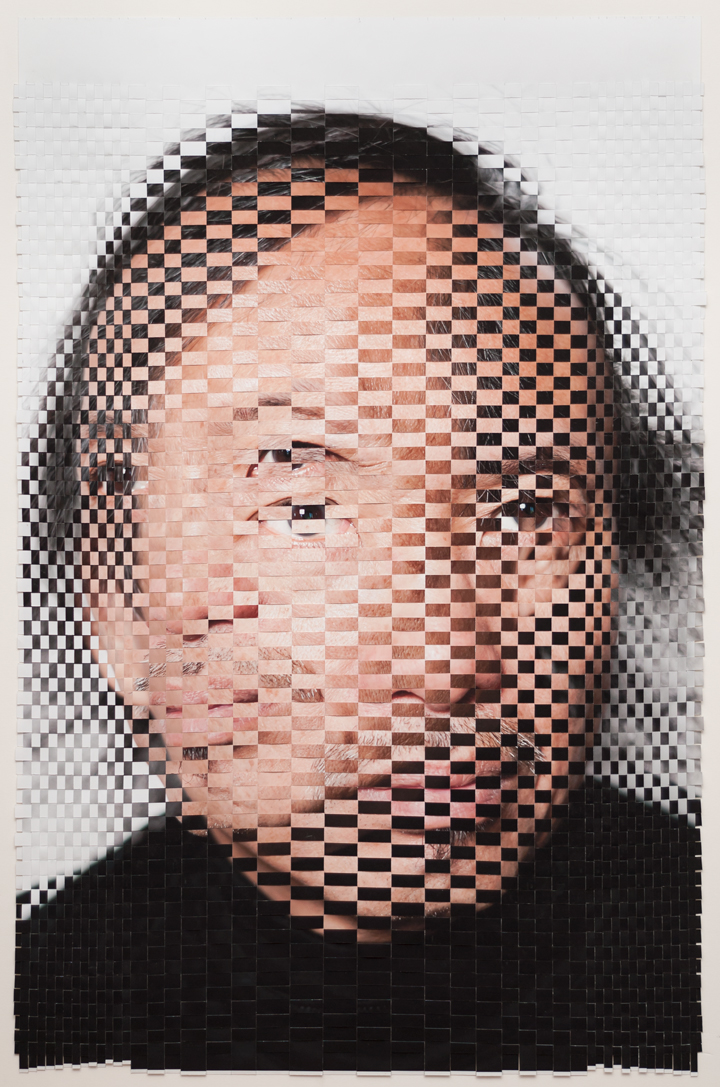 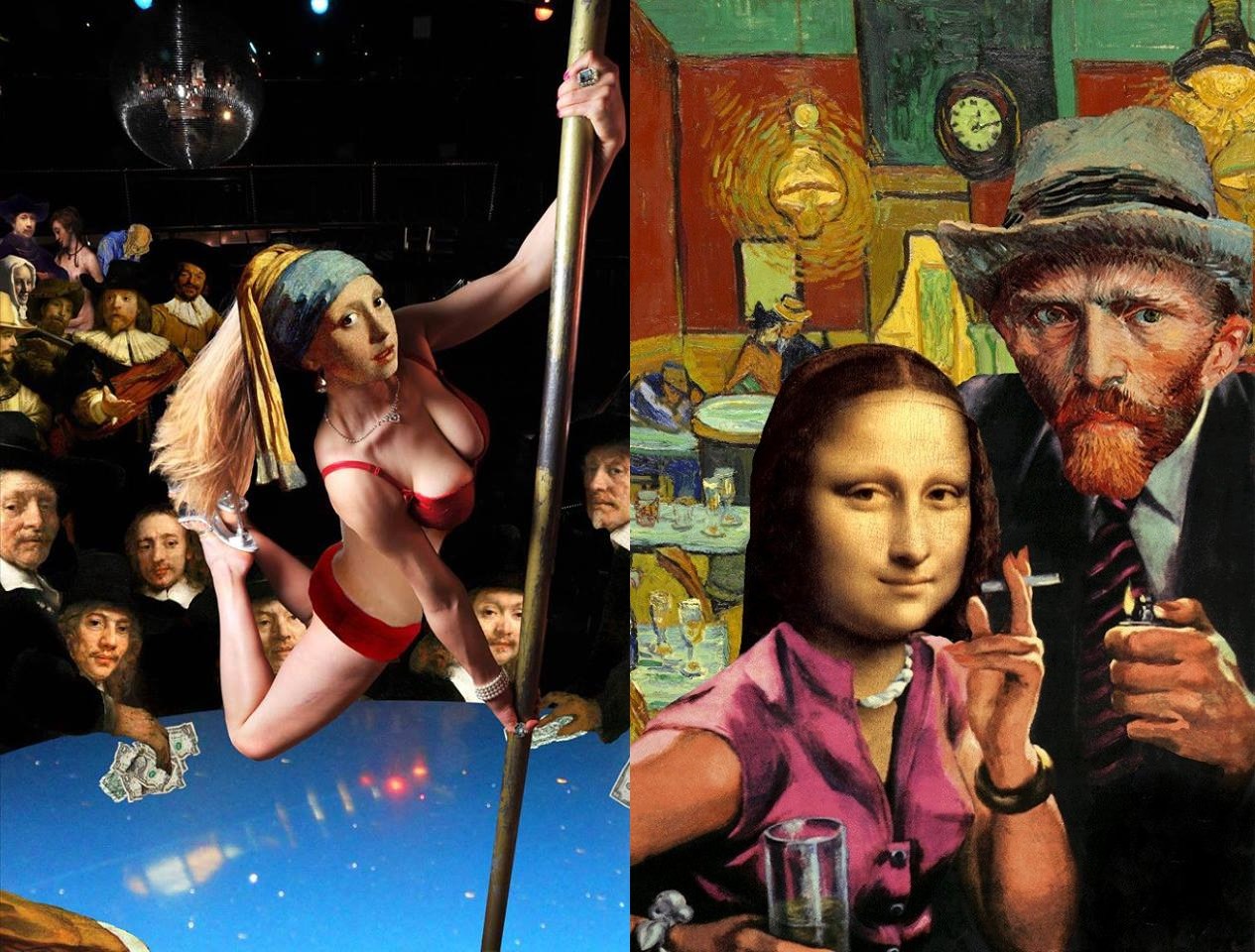 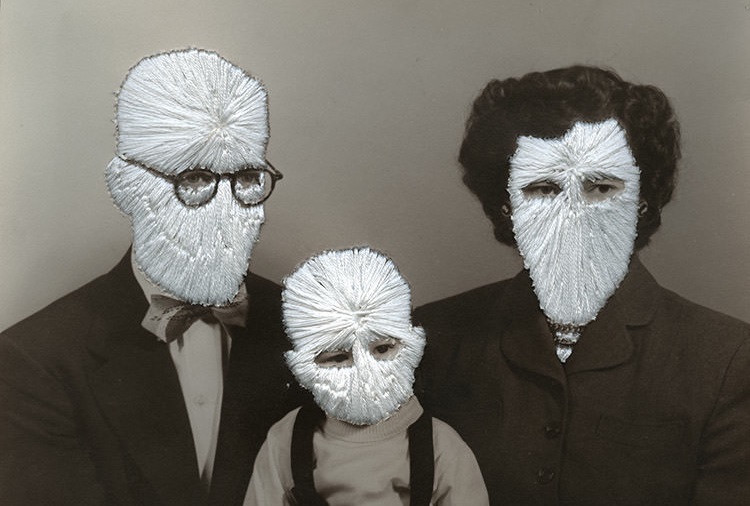 Unique Collages Of Old Photos And Embroidery By Jessica Wohl 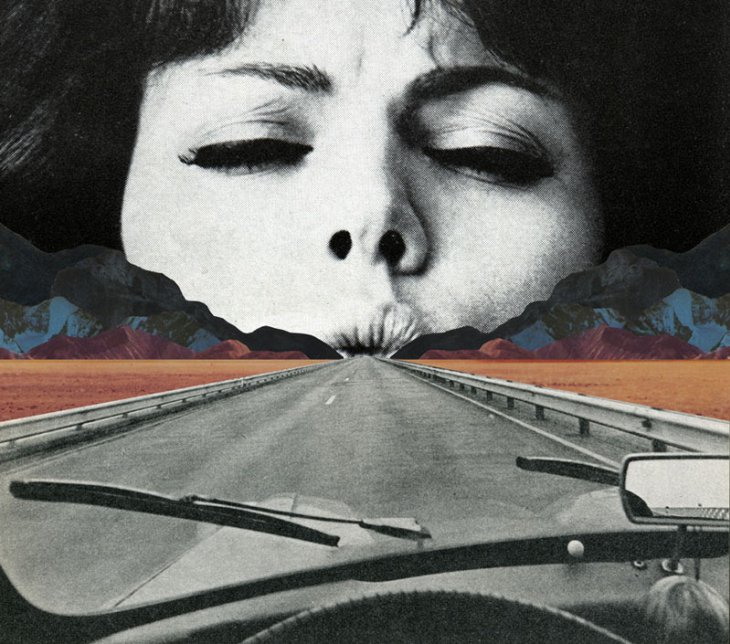 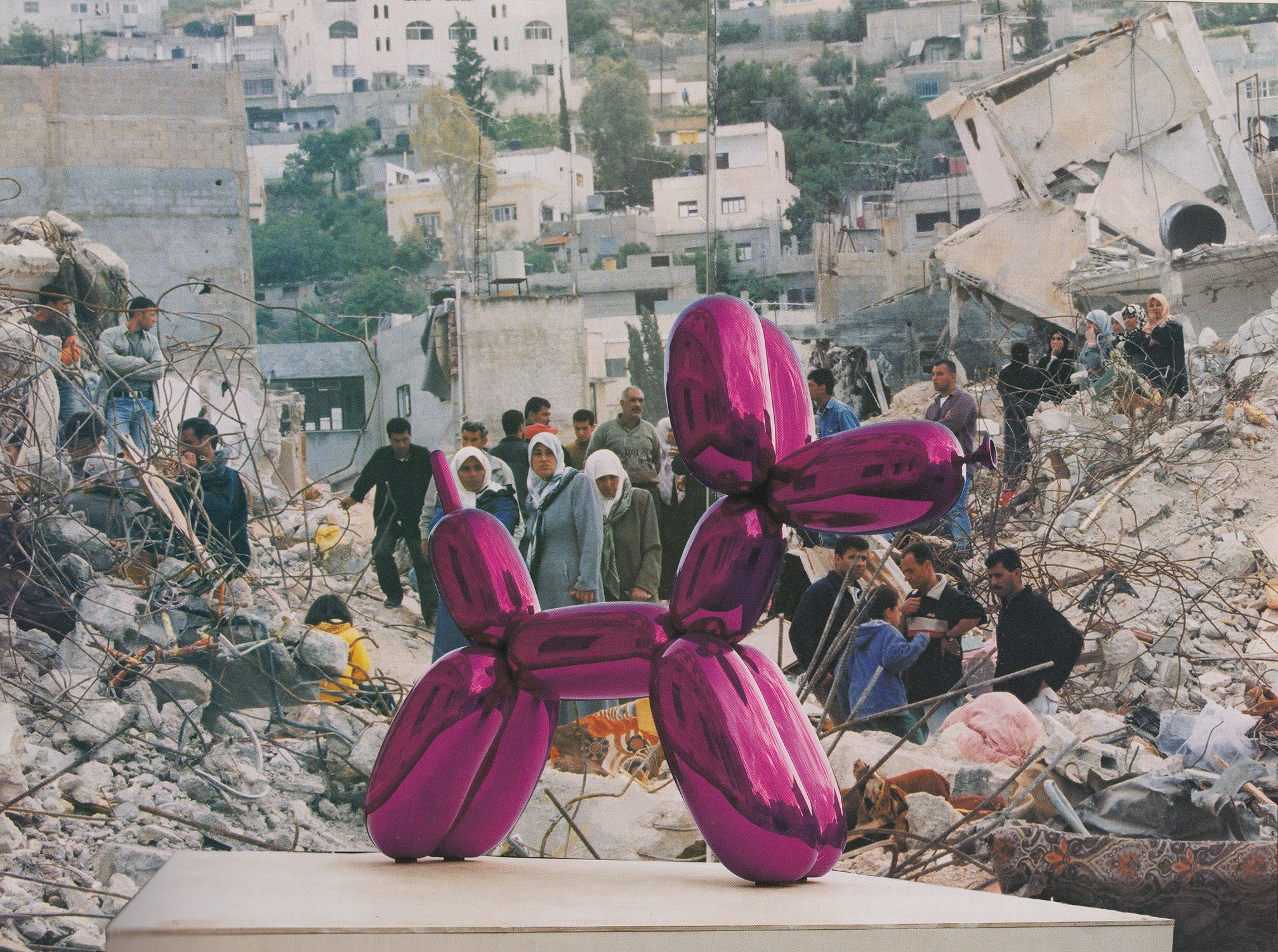 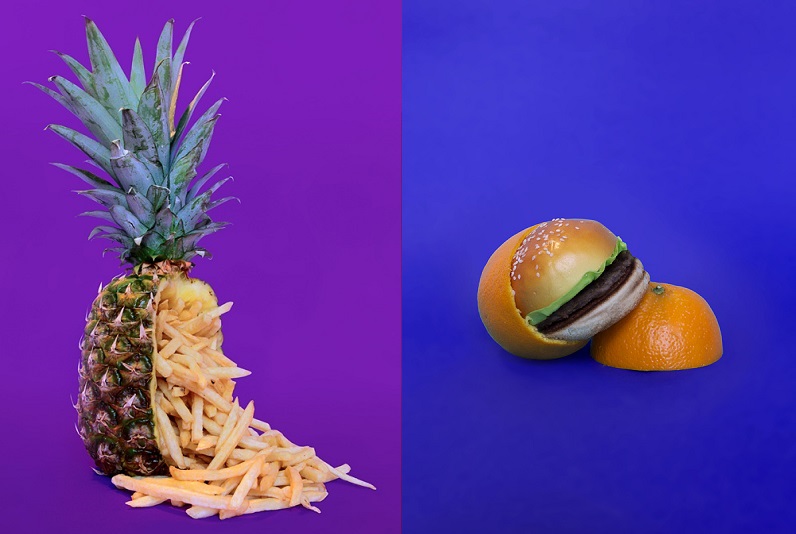