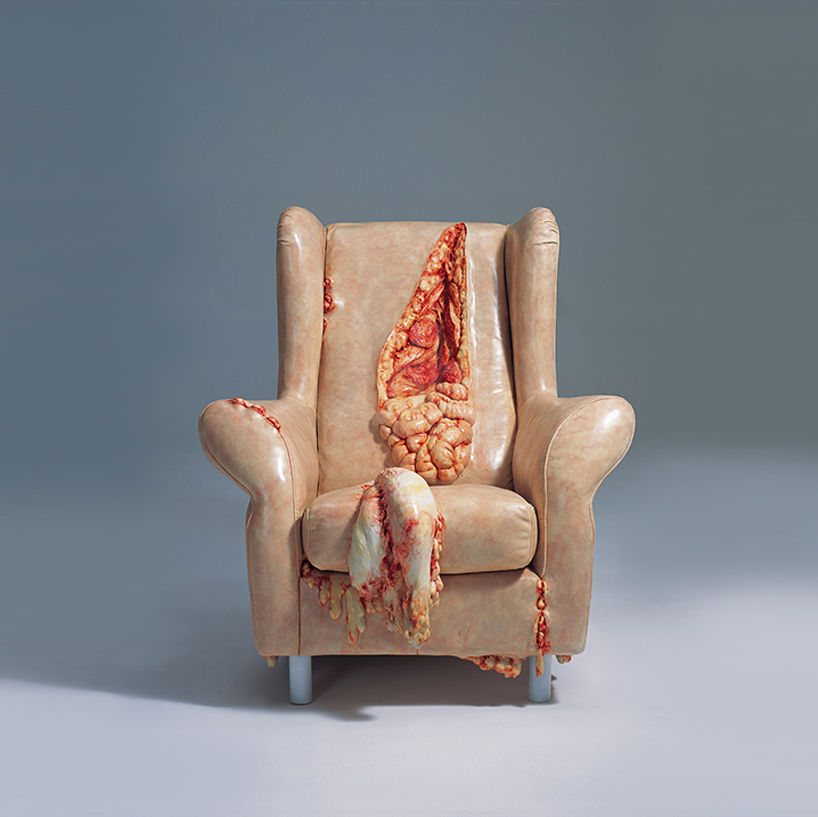 Cao Hiu is an artist with a bizarre, complex line of works, that explore the insides of everyday objects. And when we say insides, we mean insides as in guts and flesh.

In his series Visual Temperature Hiu creates objects like armchairs and gloves. Using materials such as resin and fibre, the artist forms his works as if they were skinned, and their insides were showing -as if they actually had organs similar to those of living organisms. The impeccable details of the works’ interiors and the grotesque realistic reproductions of fat and skin tissue, make Hiu’s series one of the most eye-catching yet indigestible line of artworks. Focusing on

When it comes to his identity as an artist, Hiu believes that artists are taken with the idea of being God. “I think artists really want to play god more than anything else, and will stop at nothing to construct a truth that validates the self. They first delude themselves, then maybe move on to people around them. I really wonder to what extent these self deceptions and constructed truths can strike a nerve in the knowing onlooker,” he explains in his artist statement. 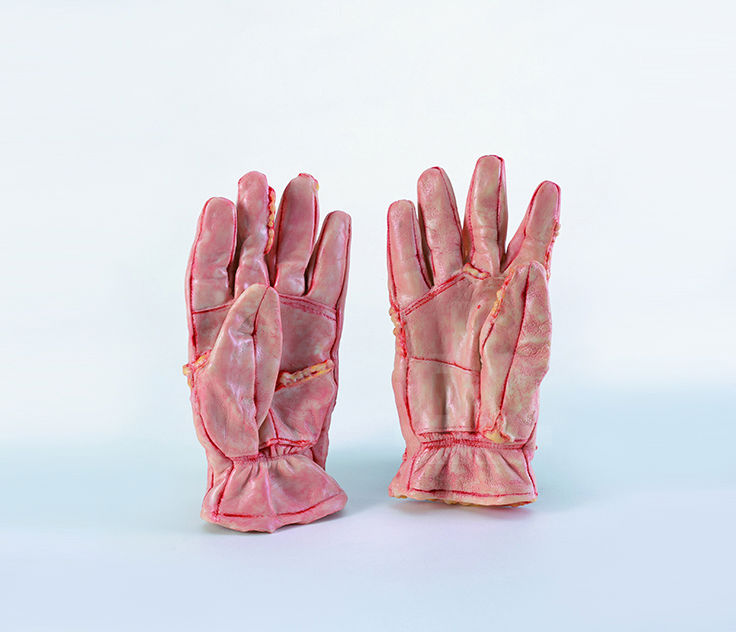 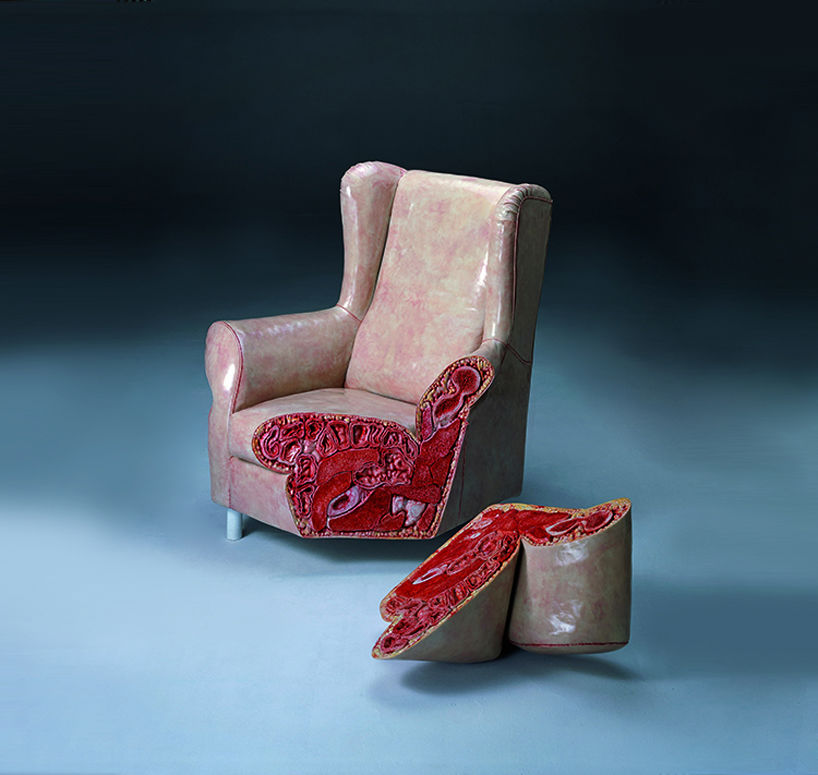 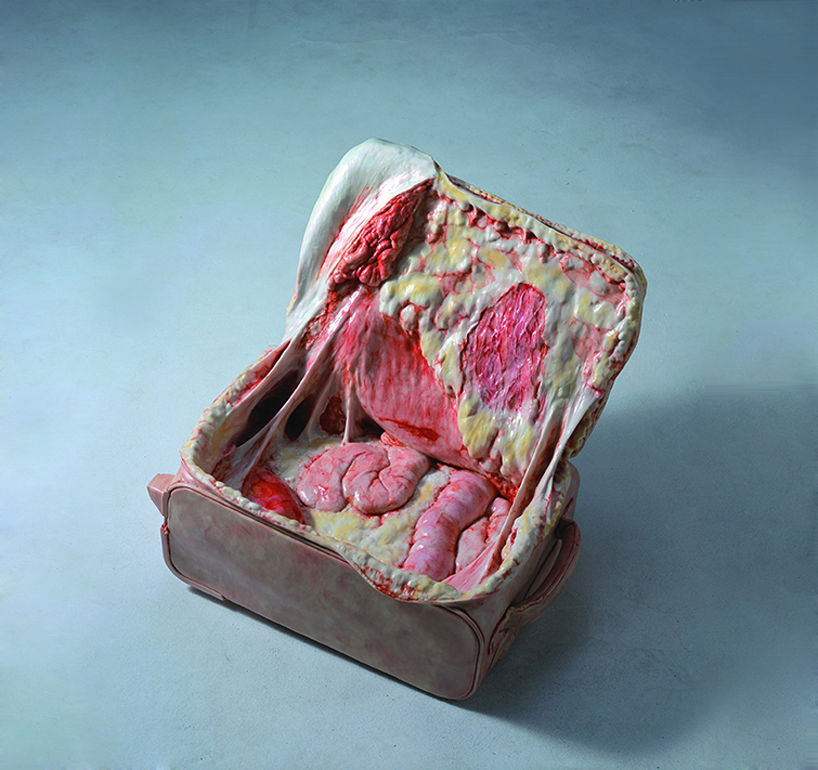 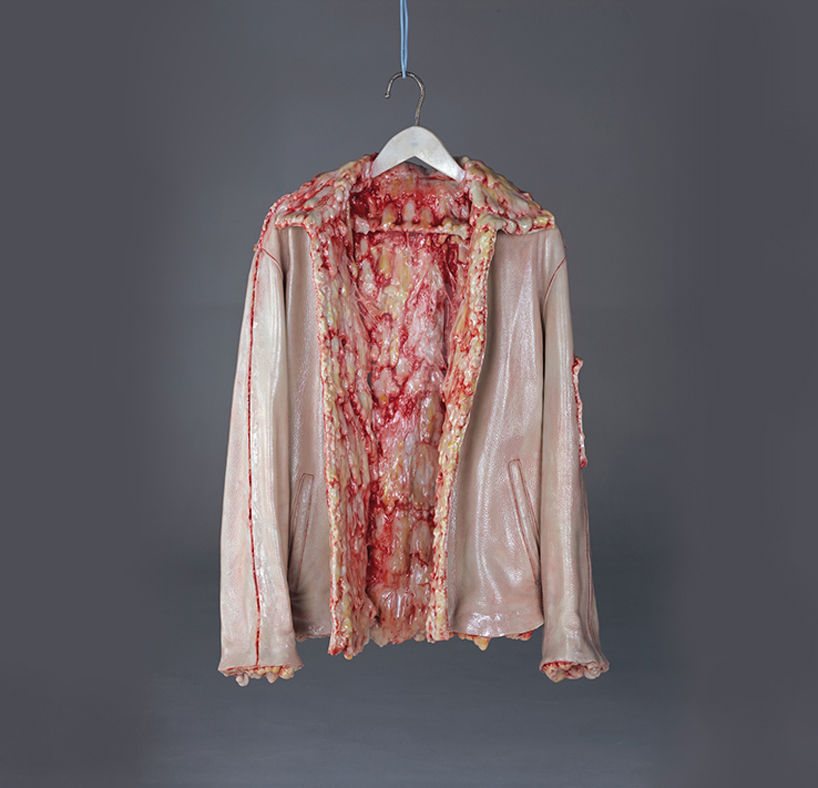