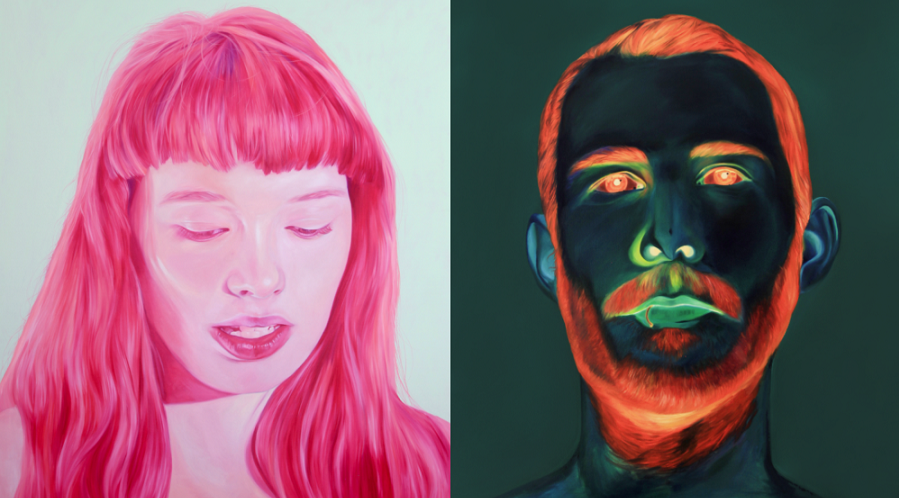 Jen Mann is a Toronto-based artist whose work is a world of radiant colors, intense emotions and playful juxtapositions.

Mann’s paintings can be easily confused with photographs, with the use of light and the details in them, creating this illusion. Her work is an interesting interpretation of human mentality, as she paints her subjects in realistic poses, carefully working on their expressions and posture, while the artist often adds features, like the effect of a projection on her subjects’ bodies.

Notions of innocence and playfulness are showcased through the contrast between her characters and their surroundings, both in and out of the paintings. These characters show a sensitive side of themselves, and look as if they have made a mistake or they’re trying to keep a secret. Mann’s eccentric additions of projections and objects, heighten or deconstruct her subjects’ thoughts and problems, resulting to their either humorous or sad reactions.

Inspired by circus aesthetics and the painting genre of hyperrealism, Mann creates a world where the cure to sadness and boredom are either a chocolate cake or a blinding projection.

Here are some selected works of the artist. 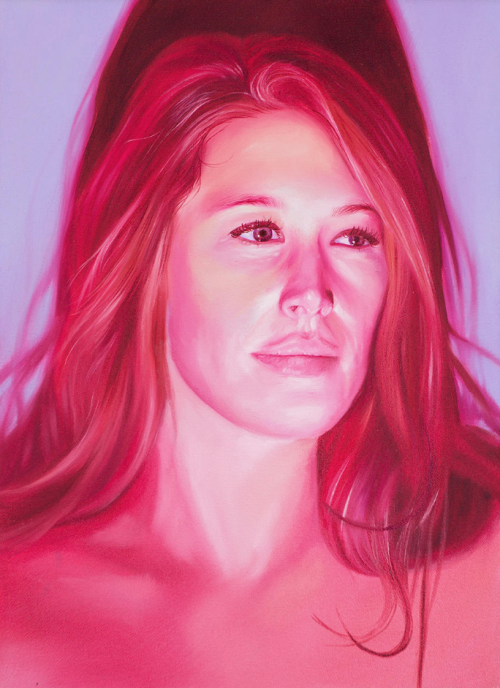 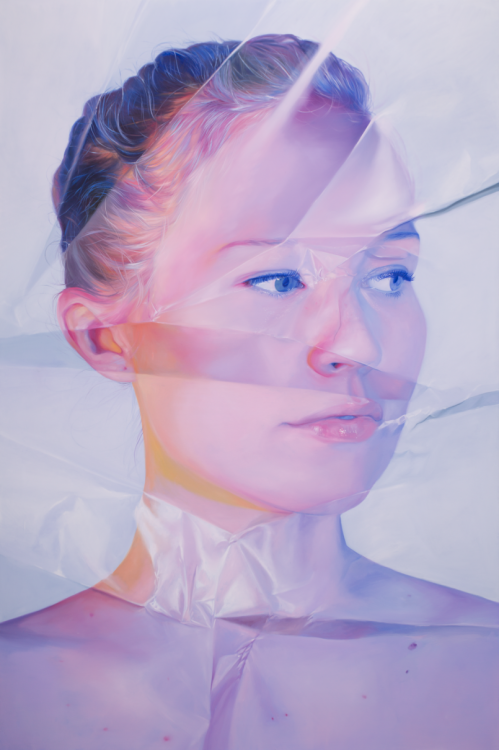 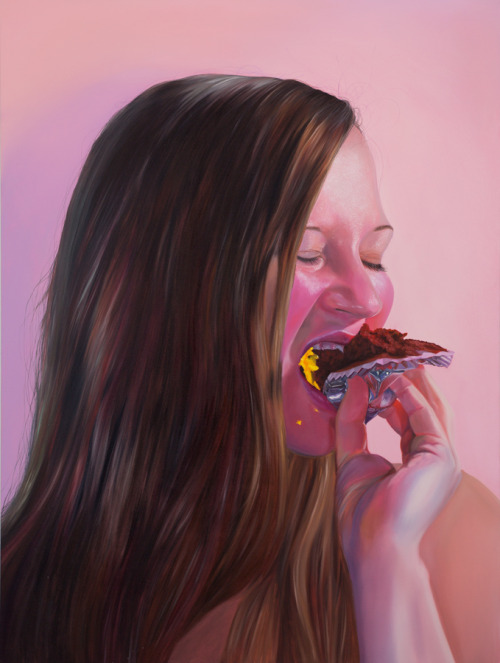 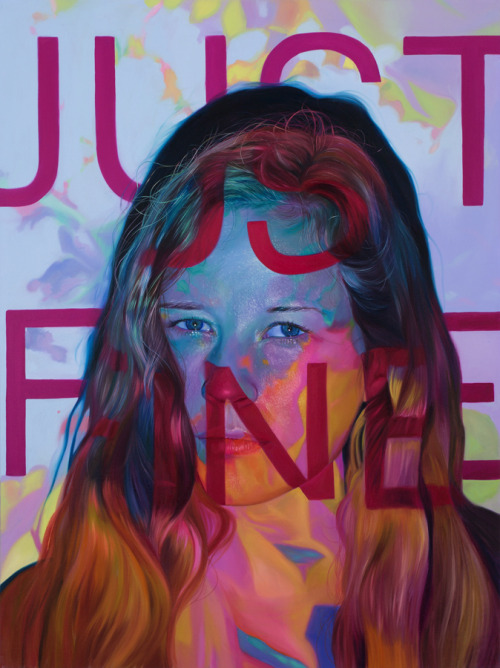 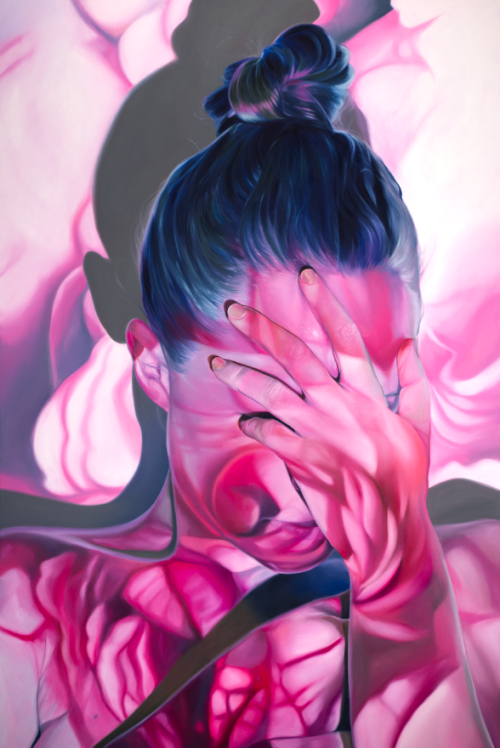 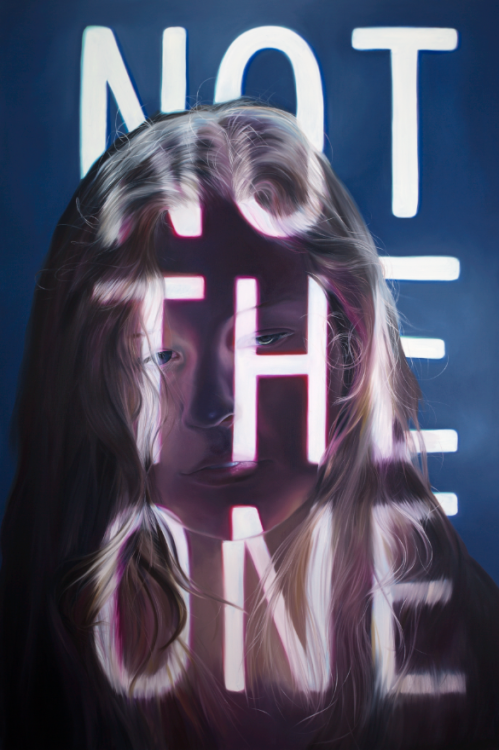 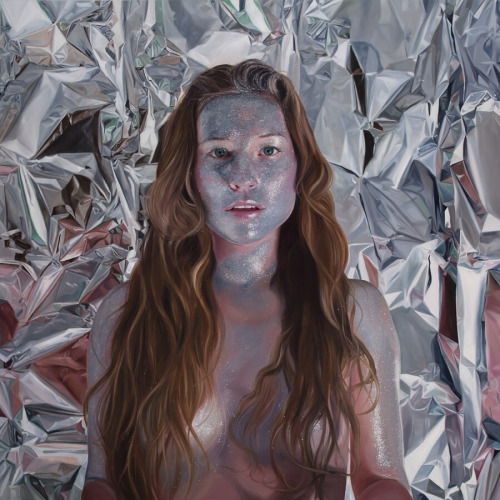 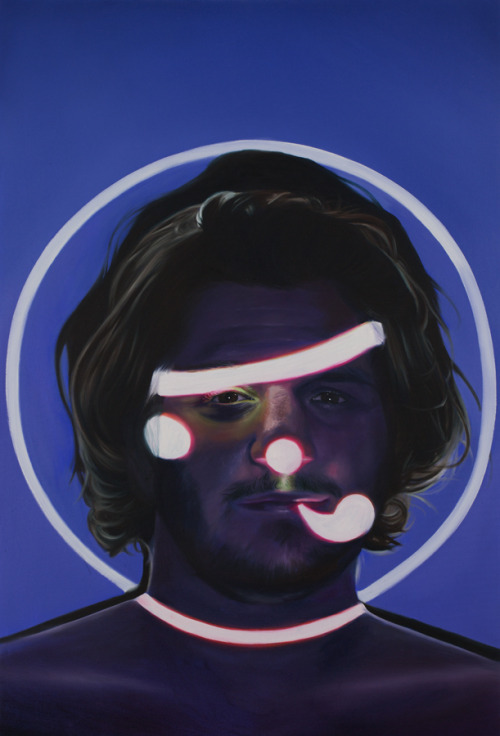 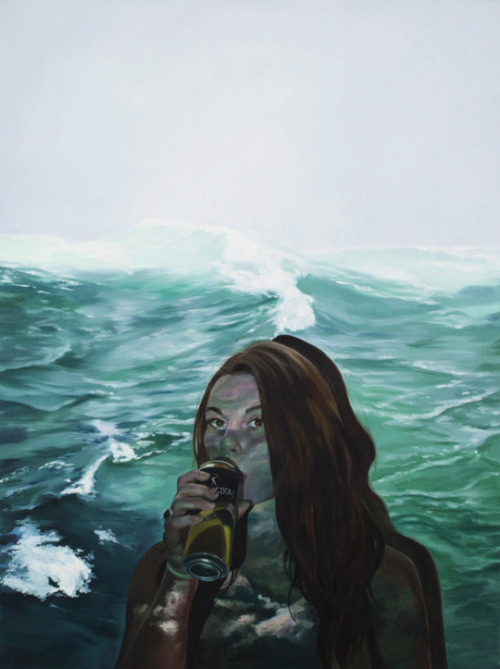 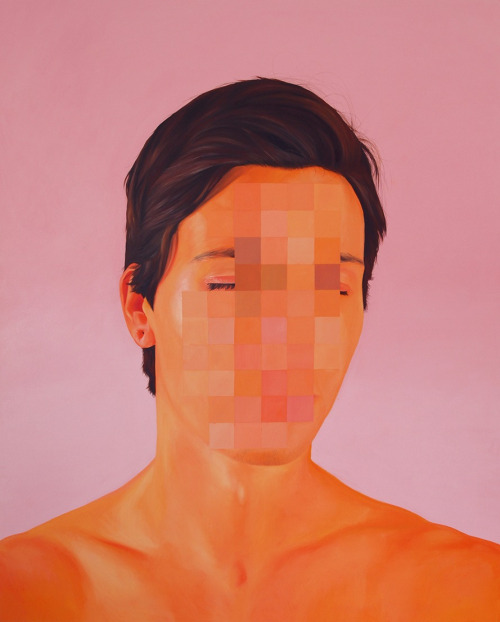 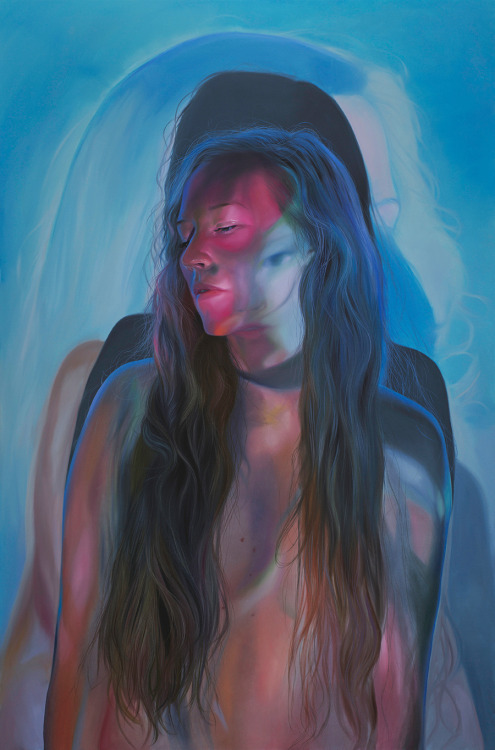 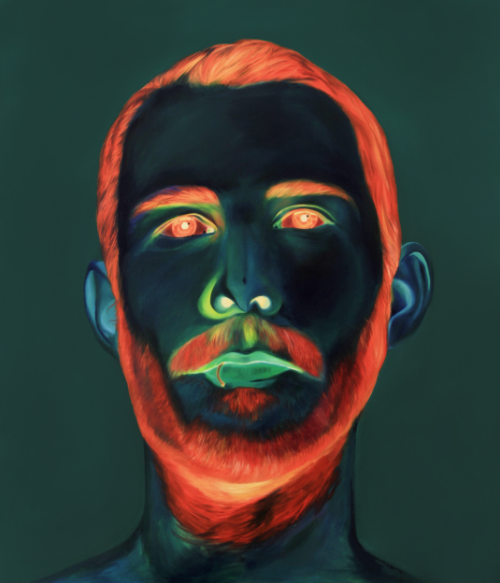 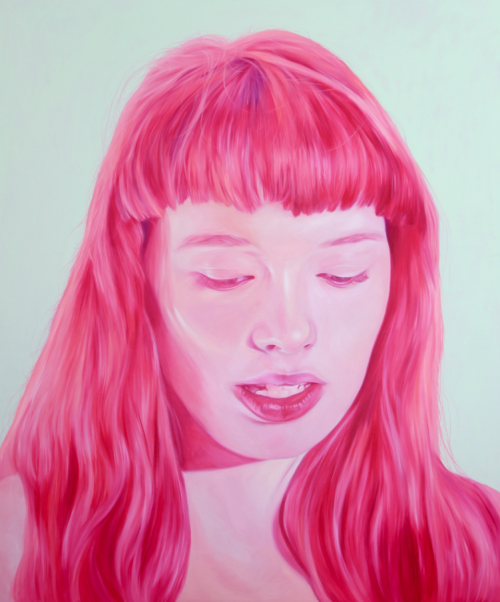 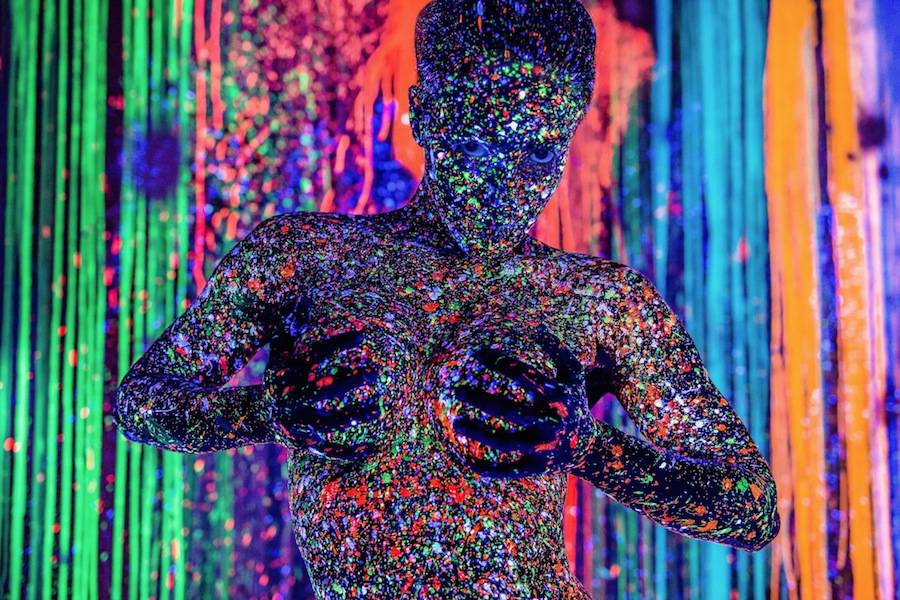 16 Beautiful Tattoos Inspired By The Art Of Pablo Picasso