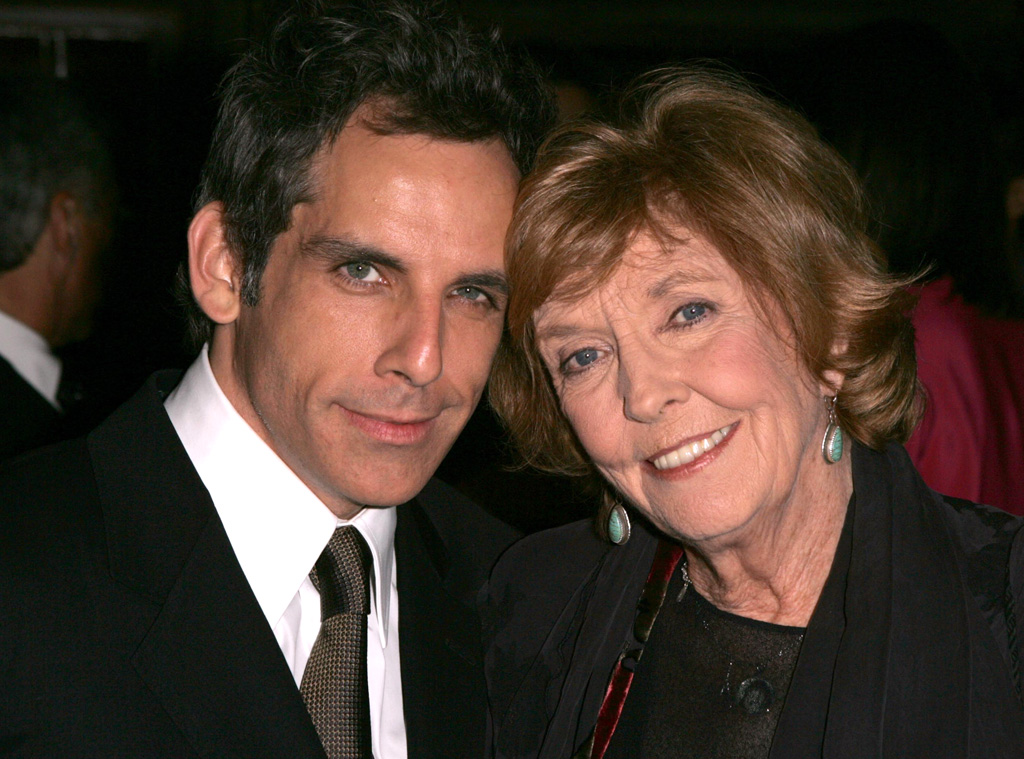 Actress Anne Meara, a gifted comedian who, along with husband Jerry Stiller, rose to fame with the successful TV duo Stiller & Meara, has died at 85.

According to her husband, Jerry Stiller, and son Ben Stiller, Meara died on Saturday.

In the family’s statement released to the Associated Press, Jerry Stiller is described as Meara’s “husband and partner in life.”|}

“The two were married for 61 years and worked together almost as long,” the statement said.

Meara had a very productive career performing with her husband on “The Ed Sullivan Show” and other programs in the 1960s. Amongst her appearances in cinema and television are, “All My Children”, “Sex and the City” and “The King of Queens.”

She was twice nominated for an Emmy Award while in 1983 she won a Writers Guild Award for the TV movie “The Other Woman.” 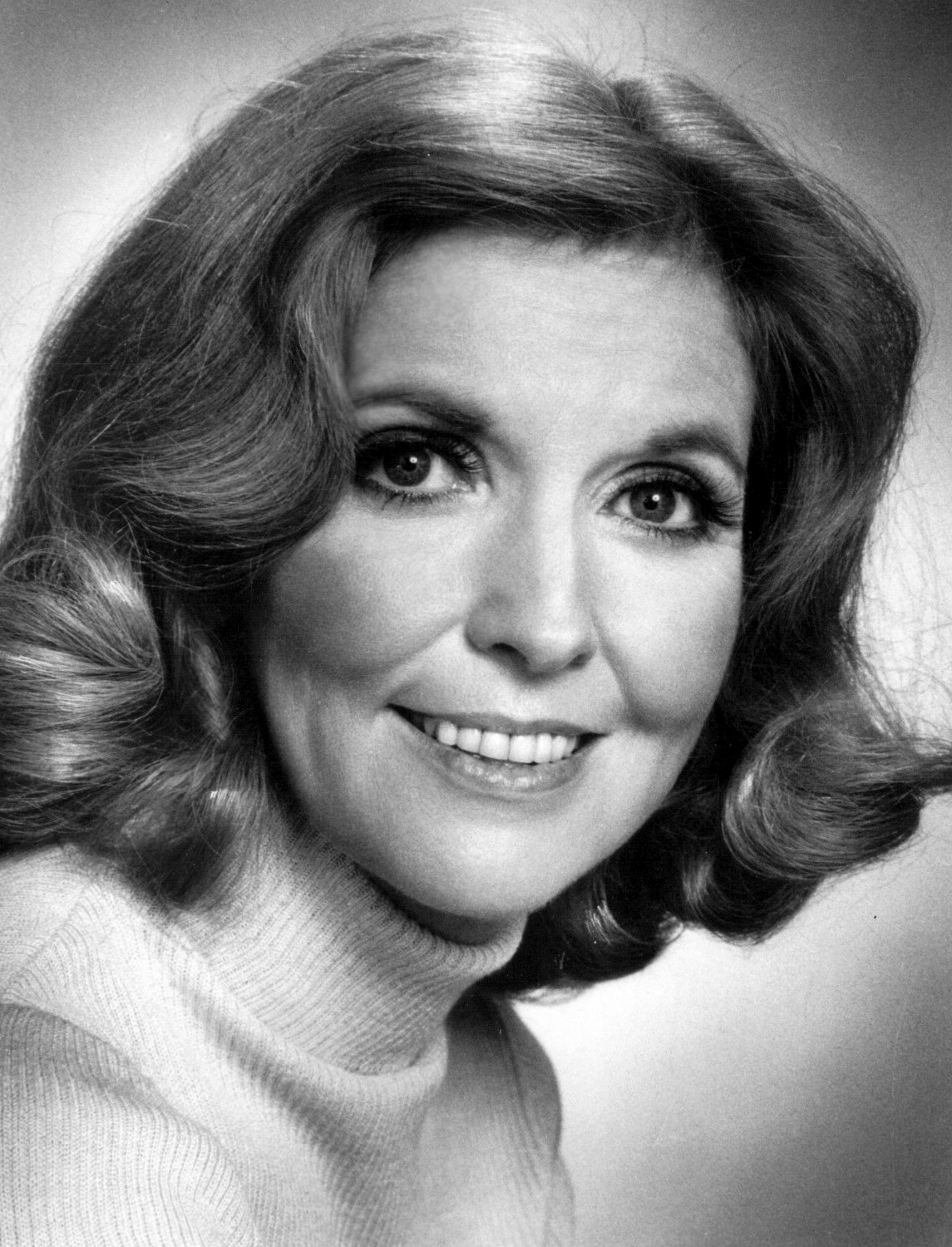 Dads Struggling with Parenting in a Collection of Hilarious Photos