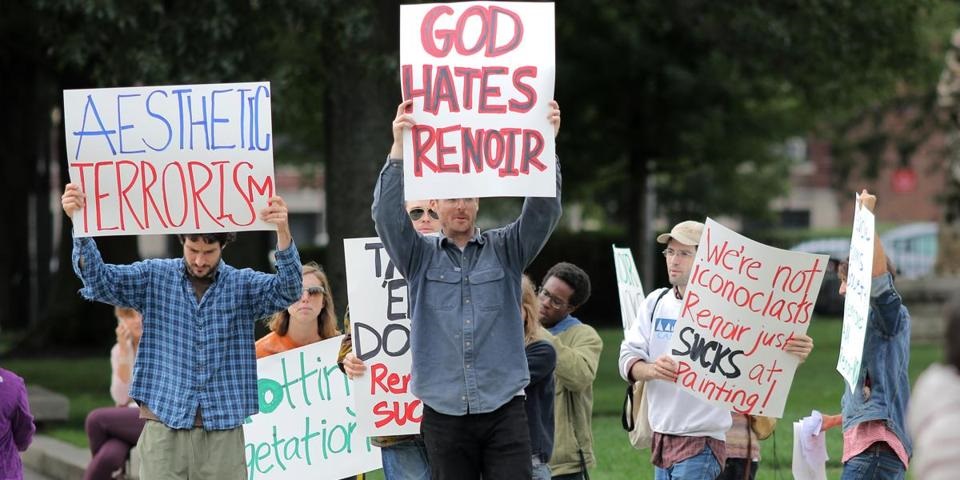 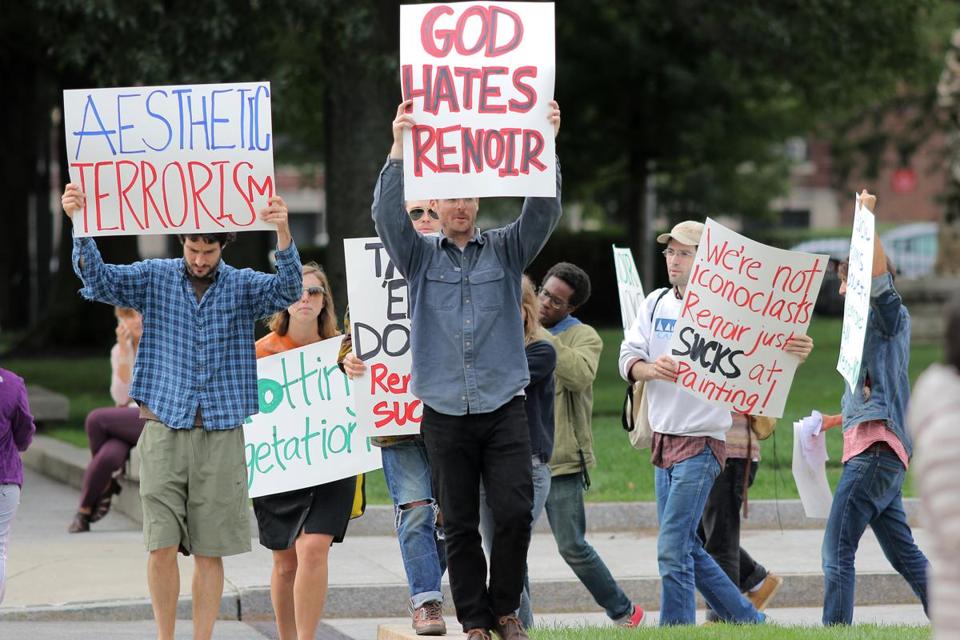 Art is one of the things that seem to know how to change and evolve with and through the social media. Deconstructing, commenting on and appropriating art is one of the Internet’s most fun traits. This change cannot come without a little criticism, even hate if you like, against art movements and artists -as one of our generation’s traits is knowing how to judge.

And of course, when something like a protest against painter Pierre-Auguste Renoir happens, we, children of the Internet, find about it.

That’s right, a small group led by Max Geller, creator of the Instagram account Renoir Sucks at Painting, , orchestrated an unusual demonstration outside the Museum of Fine Arts in Boston. As reported by Boston Globe, Geller “wants the MFA to take its Renoirs off the walls and replace them with something better.” The crowd held signs reading, “God Hates Renoir” and asked the museum to “Put some fingers on those hands! Give us work by Paul Gauguin!”.

As Geller’s Instagram account states, he describes himself as the “self appointed (ad-hoc) spokesperson for the #RenoirSucksAtPainting grassroots movement for Cultural Justice.” He has also created a petition asking the White House to remove “all of the literally awful Renoir paintings hanging in the National Gallery in Washington DC.”

We cannot judge this man. We cannot even comment on his actions. We can simply bow down to the greatness of this fun, crazy, meta era. 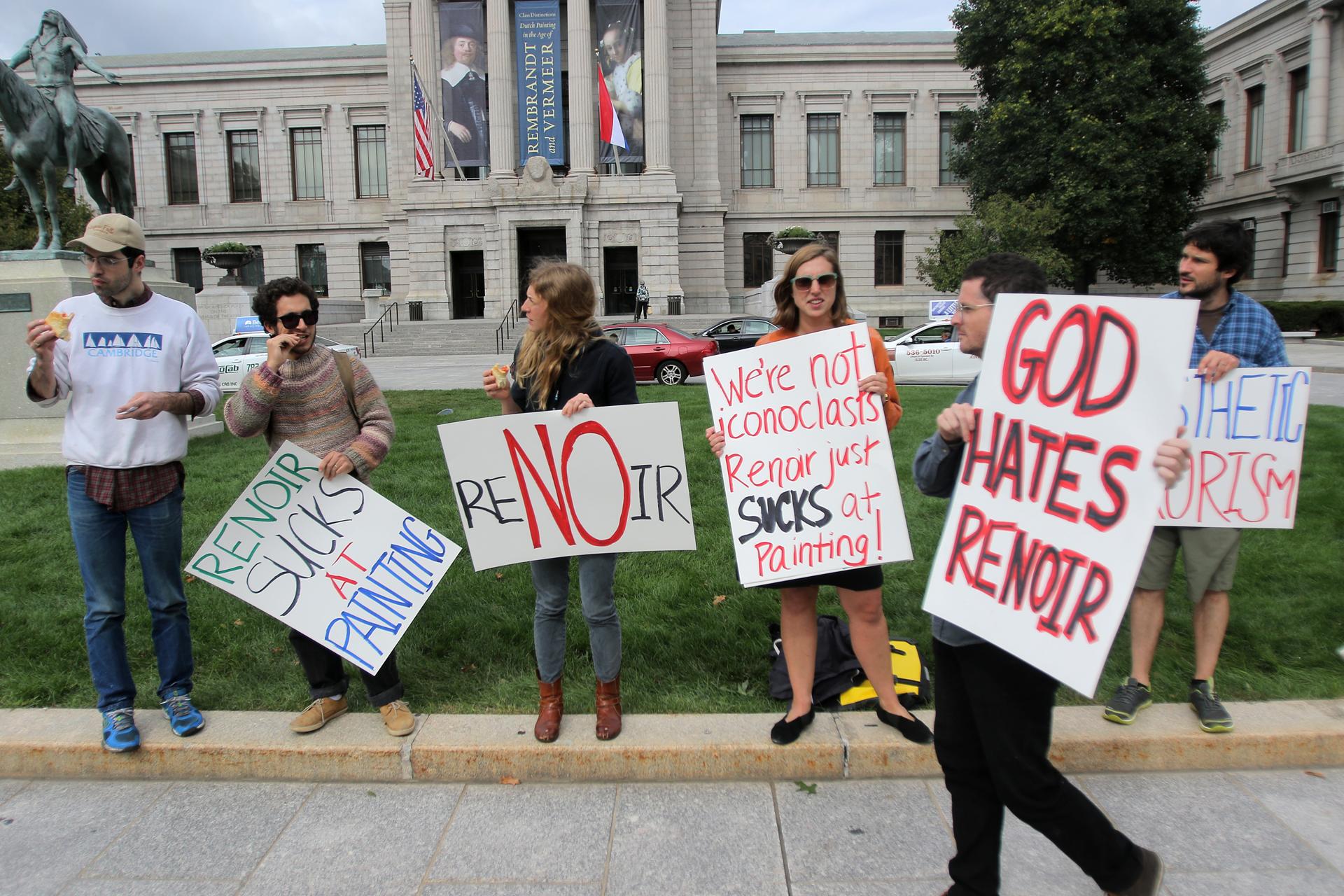 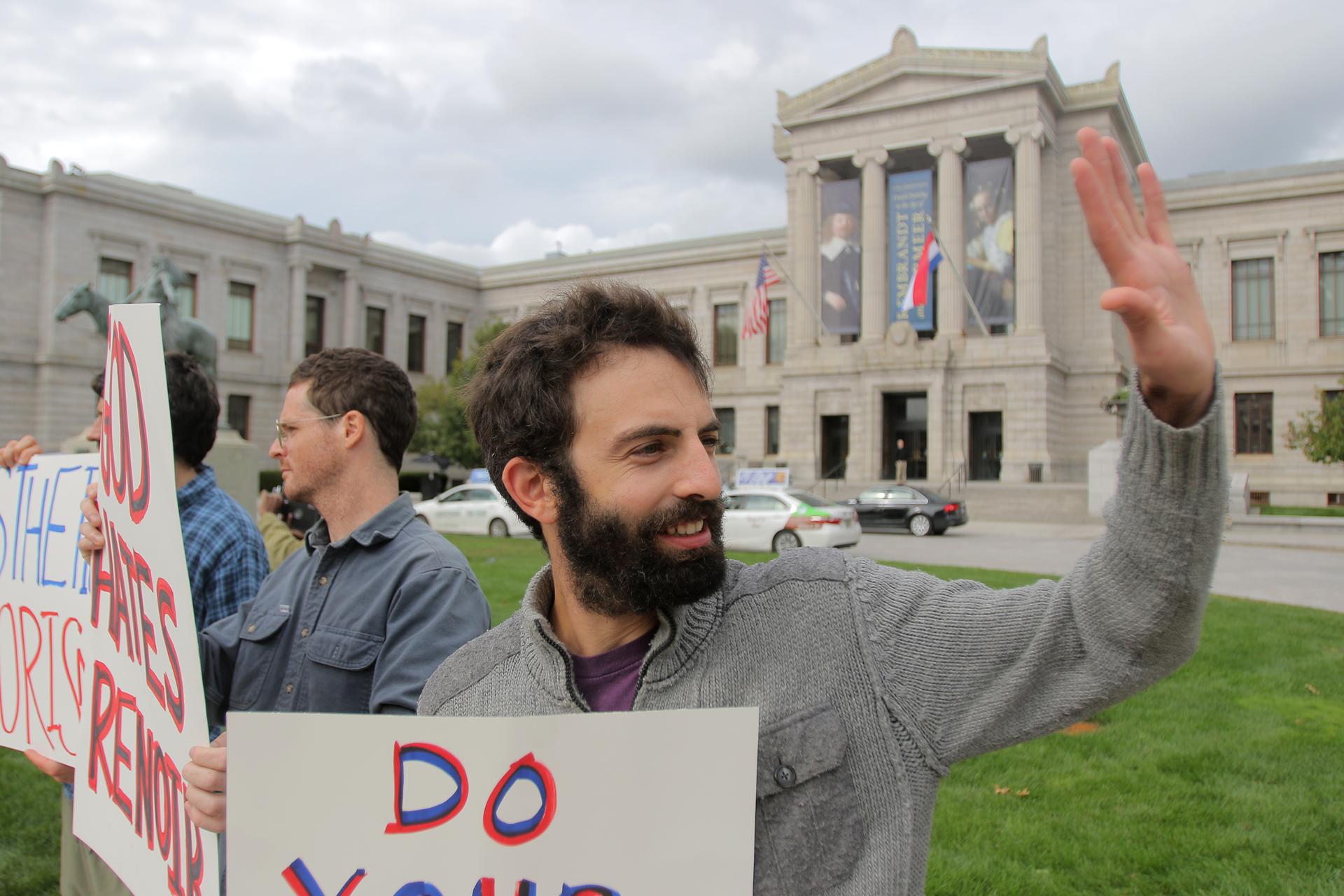 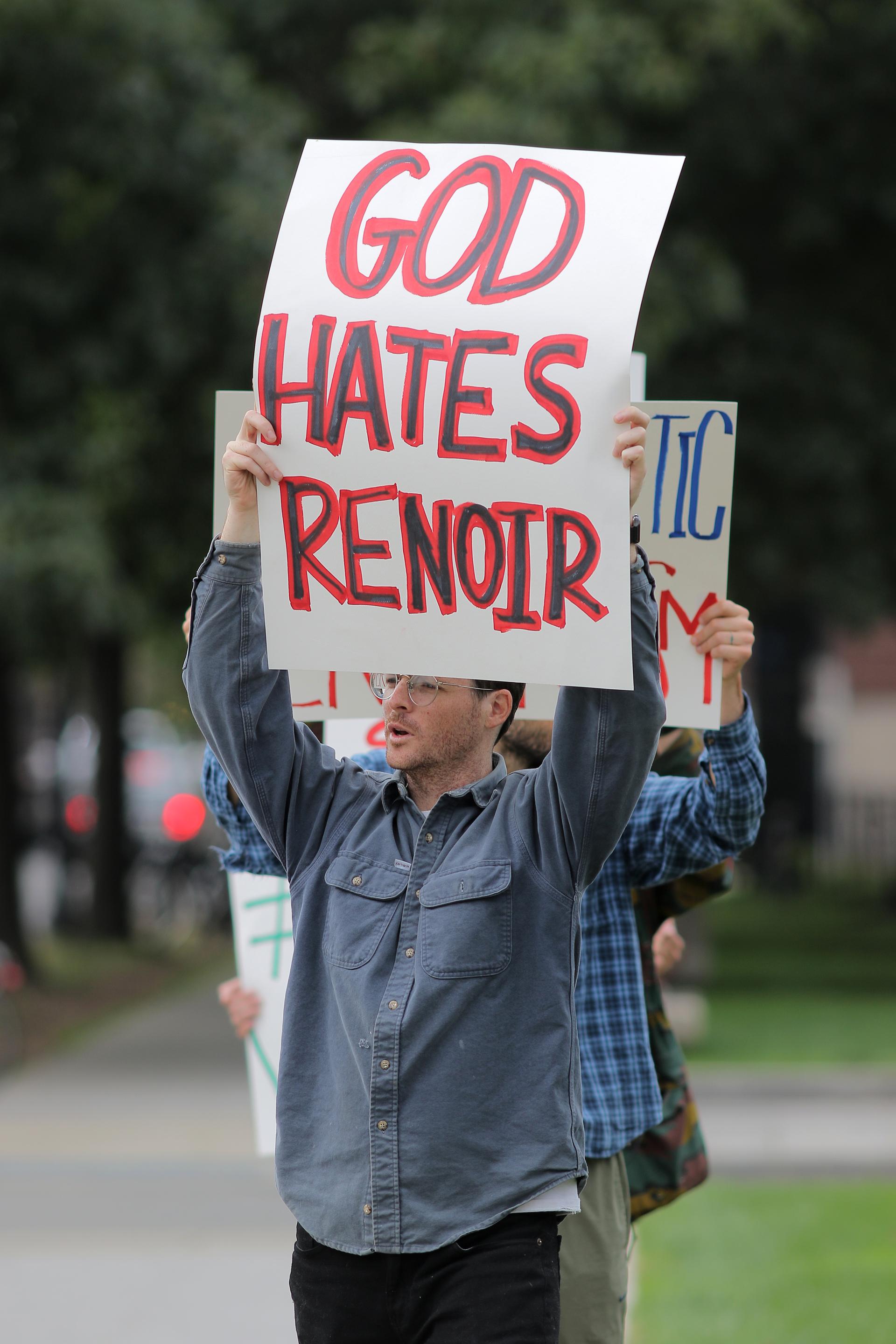