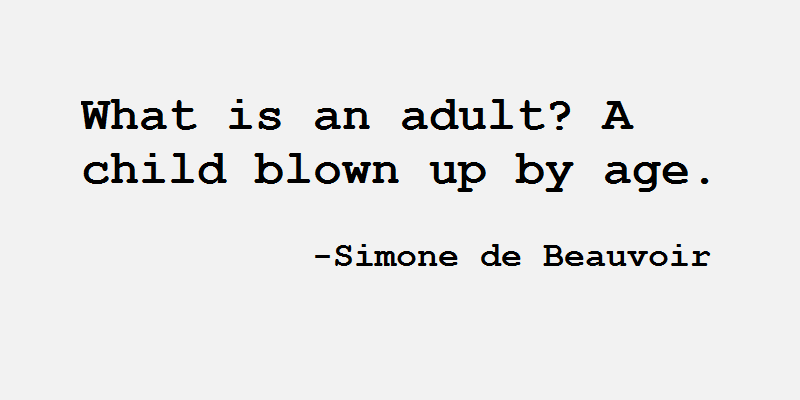 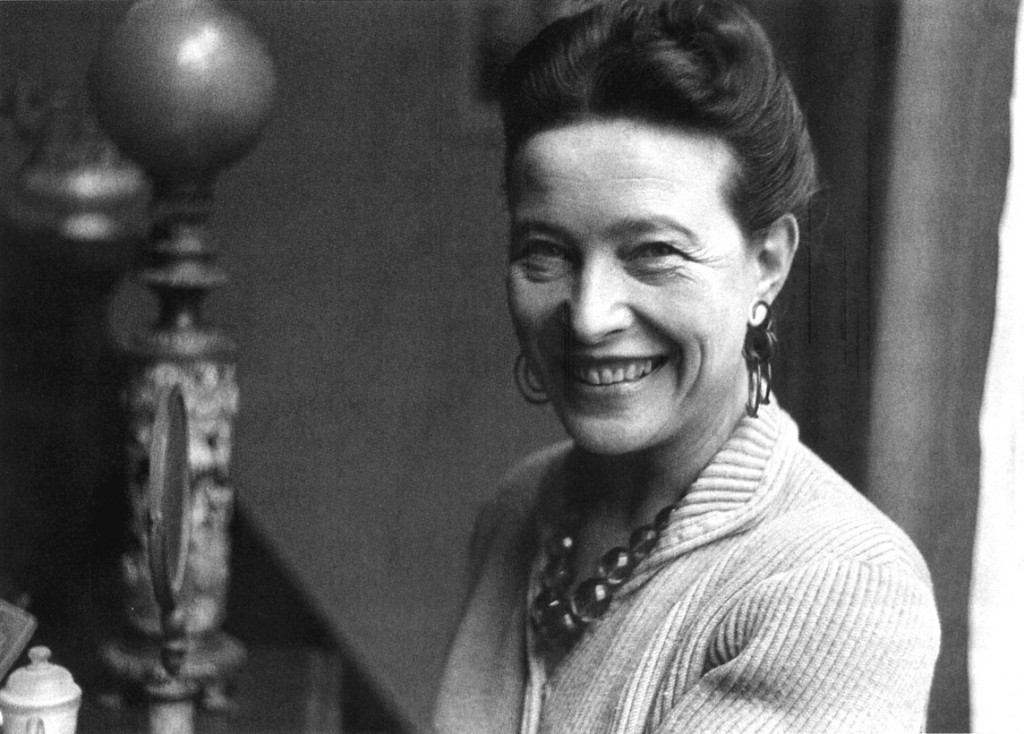 Place of birth: Paris, France
Best thing about her: She received the Prix Goncourt in 1954

Most important books: She Came to Stay, The Mandarins and The Second Sex.
Interesting facts: 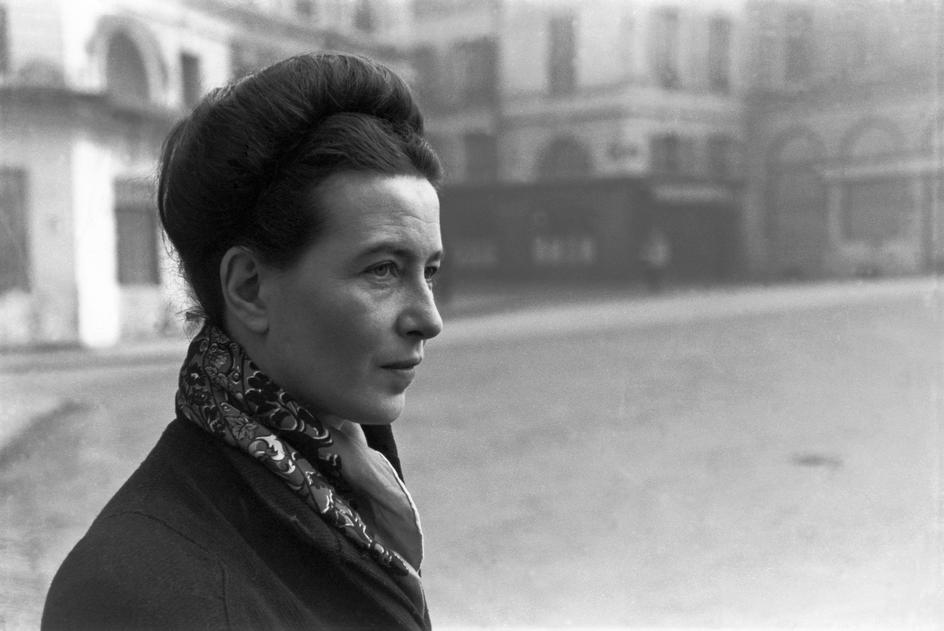 2.”The body is not a thing, it is a situation: it is our grasp on the world and our sketch of our project.”

4.”It is perfectly natural for the future woman to feel indignant at the limitations posed upon her by her sex. The real question is not why she should reject them: the problem is rather to understand why she accepts them.”

5.”Self-knowledge is no guarantee of happiness, but it is on the side of happiness and can supply the courage to fight for it.”

6.”One’s life has value so long as one attributes value to the life of others, by means of love, friendship, indignation, compassion.

7.”It’s frightening to think that you mark your children merely by being yourself… It seems unfair. You can’t assume the responsibility for everything you do — or don’t do.”

8.”Defending the truth is not something one does out of a sense of duty or to allay guilt complexes, but is a reward in itself.”

9.”The present enshrines the past—and in the past all history has been made by men.”

10.”It is doubtless impossible to approach any human problems with a mind free from bias.”

11.”I am incapable of conceiving infinity, and yet I do not accept finity.”

12.”Sex pleasure in woman is a kind of magic spell; it demands complete abandon; if words or movements oppose the magic of caresses, the spell is broken.”

13.”Buying is a profound pleasure.”

14.”When an individual is kept in a situation of inferiority, the fact is that he does become inferior.”

15.”Life is occupied in both perpetuating itself and in surpassing itself; if all it does is maintain itself, then living is only not dying.”

17.”If you live long enough, you’ll see that every victory turns into a defeat.”

18.“It is old age, rather than death, that is to be contrasted with life. Old age is life’s parody, whereas death transforms life into a destiny: in a way it preserves it by giving it the absolute dimension. Death does away with time.”

19.”The writer of originality, unless dead, is always shocking, scandalous; novelty disturbs and repels.”

20.”Why one man rather than another? It was odd. You find yourself involved with a fellow for life just because he was the one that you met when you were nineteen.”

21.”I tore myself away from the safe comfort of certainties through my love for truth – and truth rewarded me.”

22.”Few tasks are more like the torture of Sisyphus than housework, with its endless repetition: the clean becomes soiled, the soiled is made clean, over and over, day after day.”

23.”And without a doubt it is more comfortable to endure blind bondage than to work for one’s liberation; the dead, too, are better suited to the earth than the living.” 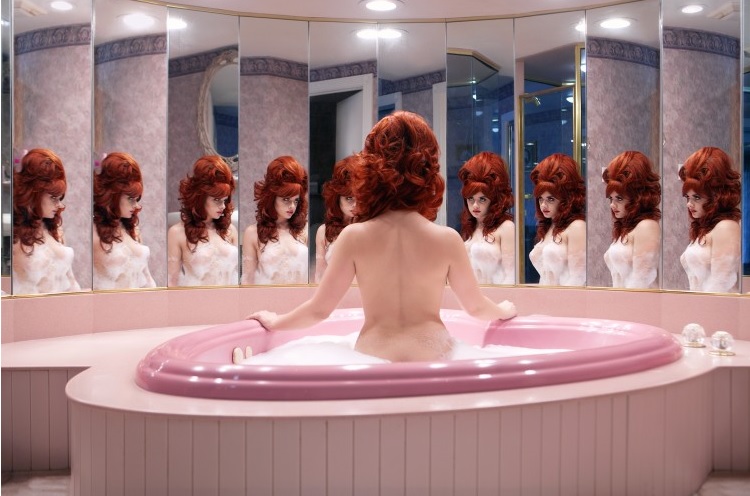 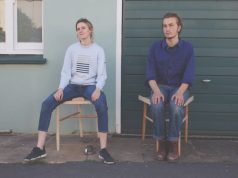 A Grotesque Menagerie by Adrian Cox

6 Months of Tonal Vibrations of Tchaikovsky’s Swan Lake Expressed in Crystal by Tokujin...