George Bernard Shaw (1856-1950) was an acclaimed Irish playwright, also known for his work as a music and literary critic, political activist, as well as prose writer. Honored with a Nobel Prize in Literature in 1925 and an Academy Award in 1938 for his adapted screenplay in Pygmalion, he has written more than 60 plays, some of which include classics, such as Pygmalion, Heartbreak House, Saint Joan and Man and Superman. 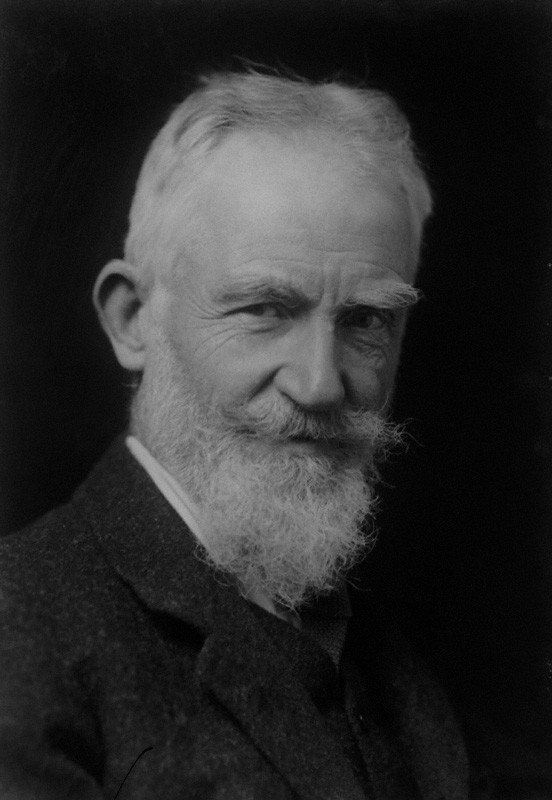 1.”The first condition of progress is the removal of censorship.”

2.”Democracy is a form of government that substitutes election by the incompetent many for appointment by the corrupt few.”

3.”A gentleman is one who puts more into the world than he takes out.” 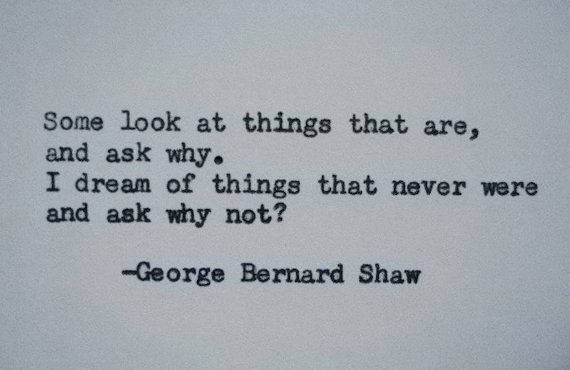 7.”Beware of false knowledge; it is more dangerous than ignorance.”

8.”Better keep yourself clean and bright; you are the window through which you must see the world.”

10.”There is no sincerer love than the love of food.”

11.”We are made wise not by the recollection of our past, but by the responsibility for our future.”

12.”A life spent making mistakes is not only more honorable, but more useful than a life spent doing nothing.”

13.”Just do what must be done. This may not be happiness, but it is greatness.”

14.”A happy family is but an earlier heaven.”

15.”Imagination is the beginning of creation. You imagine what you desire, you will what you imagine and at last you create what you will.

16.”The single biggest problem in communication is the illusion that it has taken place.”

17.”If you can’t get rid of the skeleton in your closet, you’d best teach it to dance.”

18.”A government that robs Peter to pay Paul can always depend on the support of Paul.”

20.”I learned long ago, never to wrestle with a pig. You get dirty, and besides, the pig likes it.” 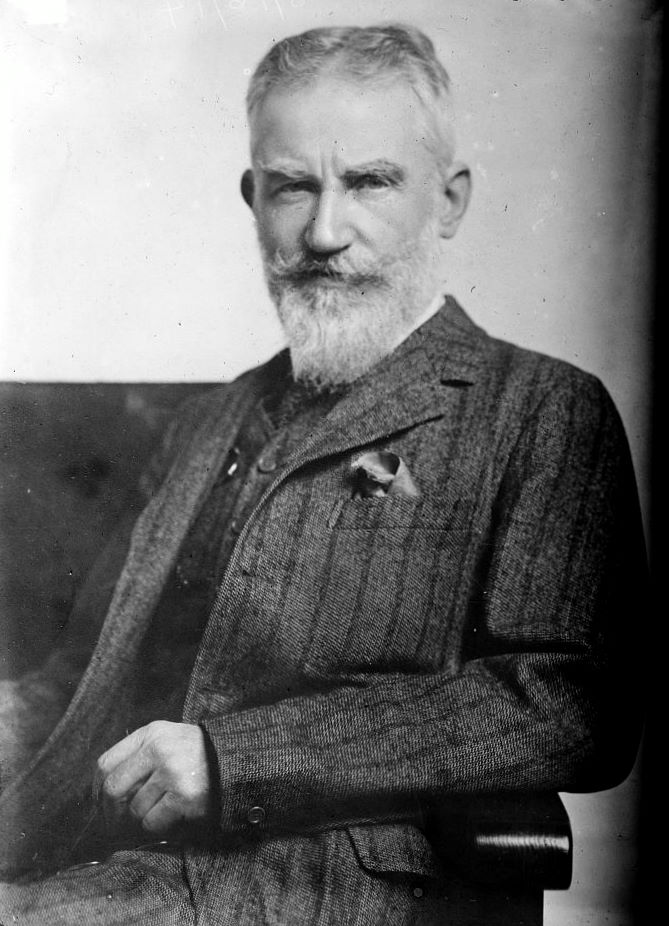