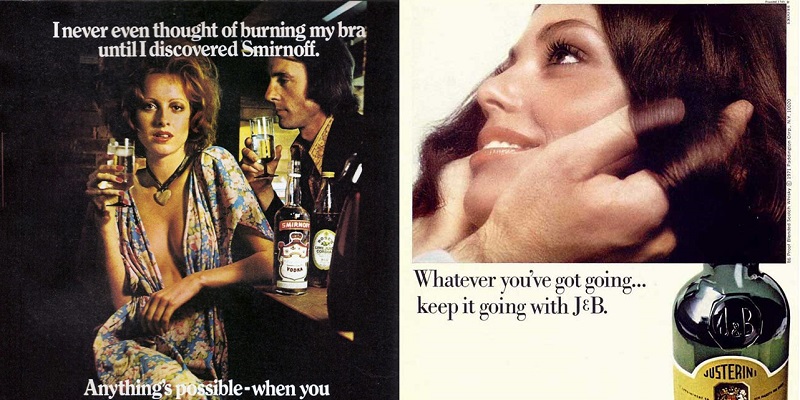 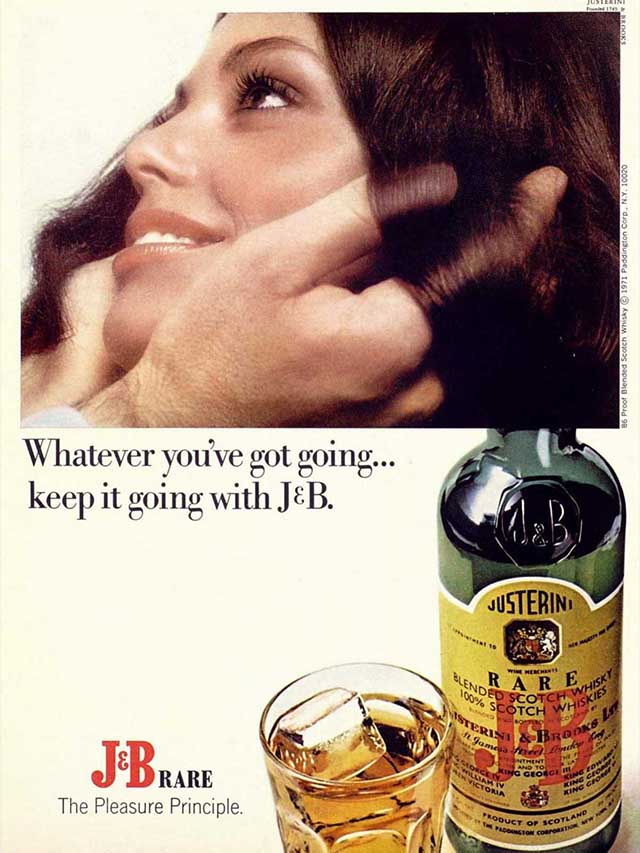 Selling alcoholic beverages was probably never too difficult for ad agencies and the alcohol industry, as it being sold, was never something that needed convincing people. Plus, movies and pop culture make alcohol so appealing, that people may believe it tastes like nectar.

Back in the 60s and 70s, alcohol was not just advertised, it was advertised under extremely offensive, sexist and cheesy cliche lines -most of them praising rape culture, such as “Two fingers is all it takes”. Women were once again objectified, or even worse, compared with alcohol, in most of the ads seen in magazines, billboards and even on TV.

Enjoy a series of posters and magazine ads, and laugh or get frustrated with their silly lines and sexually-charged text and images. 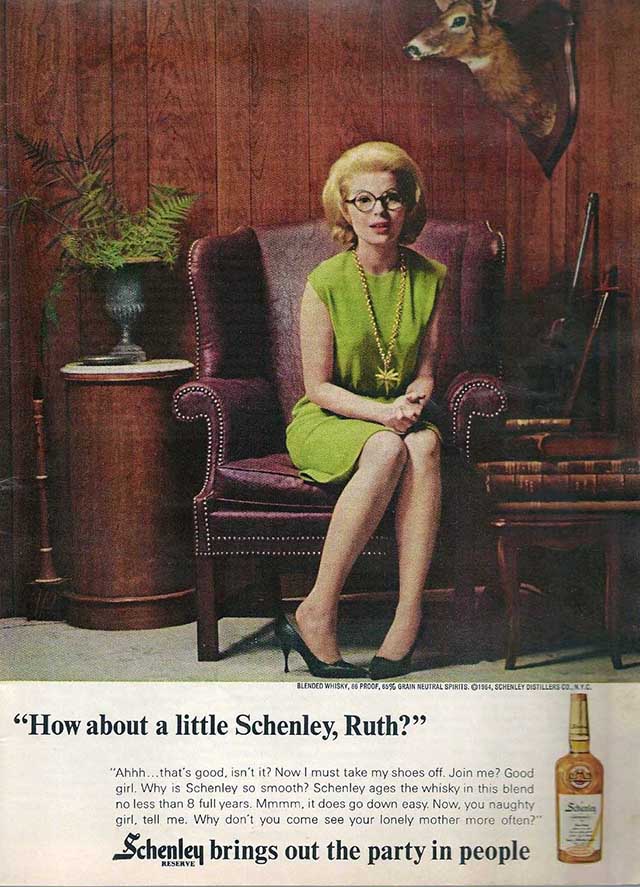 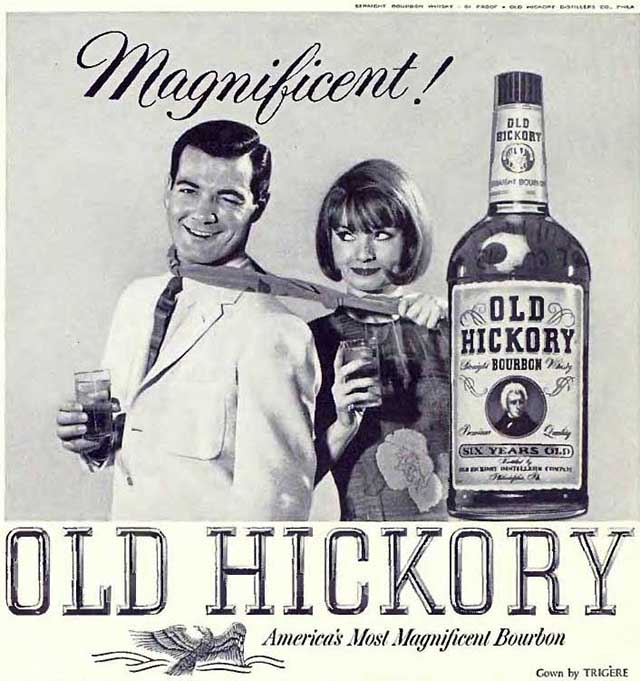 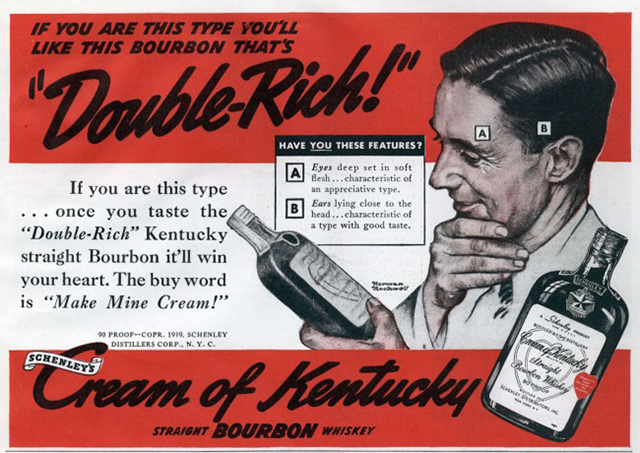 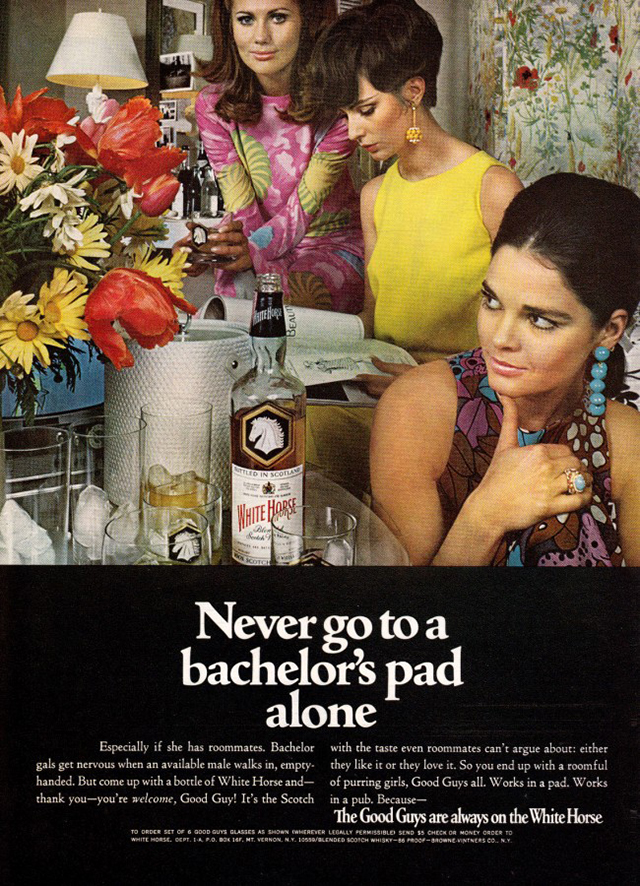 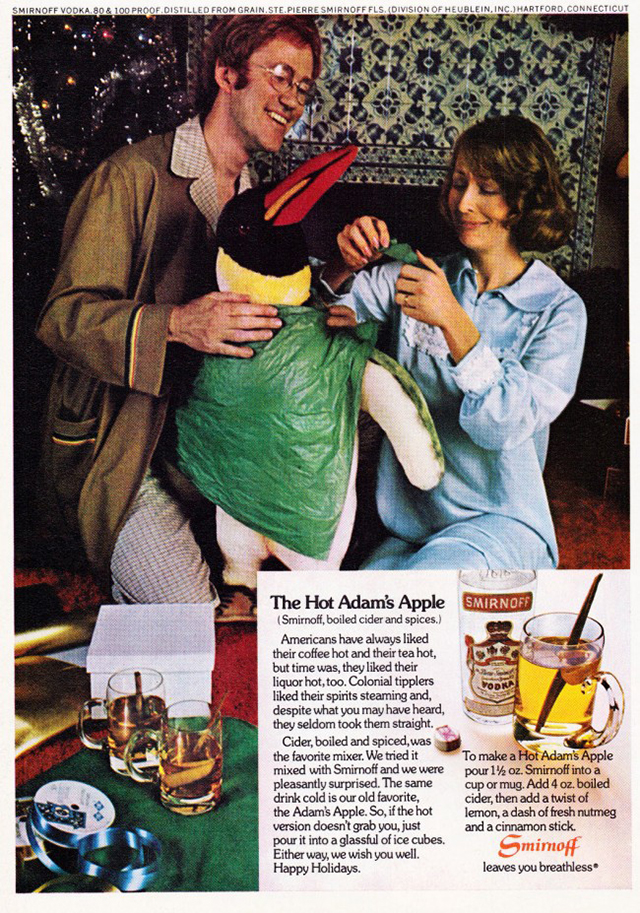 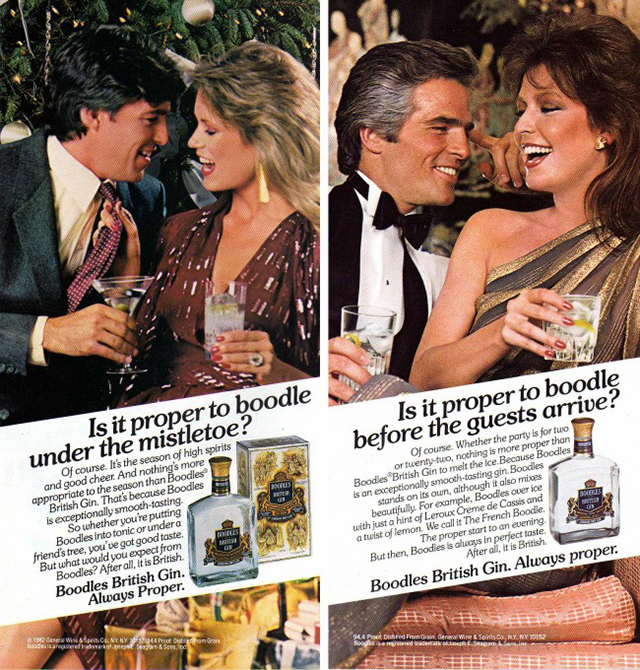 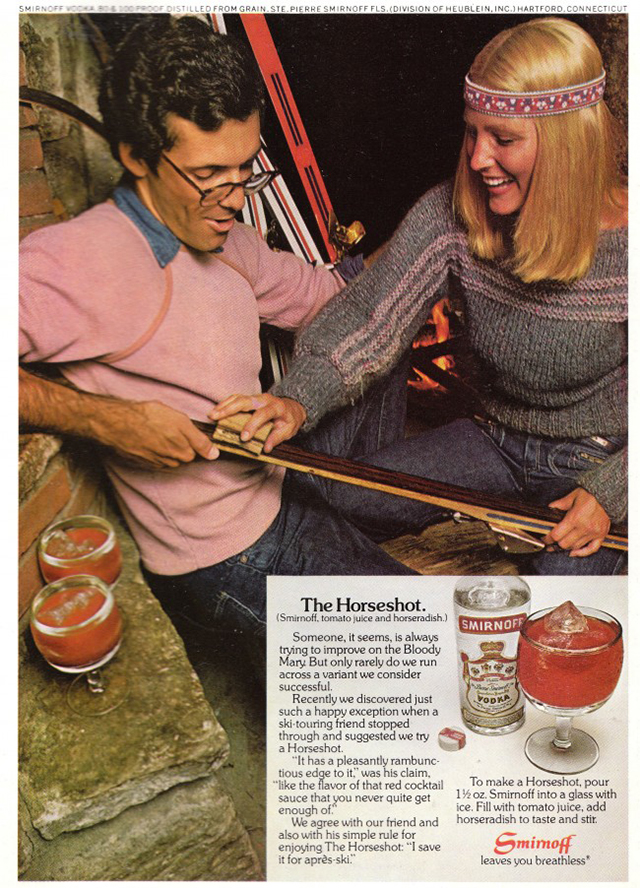 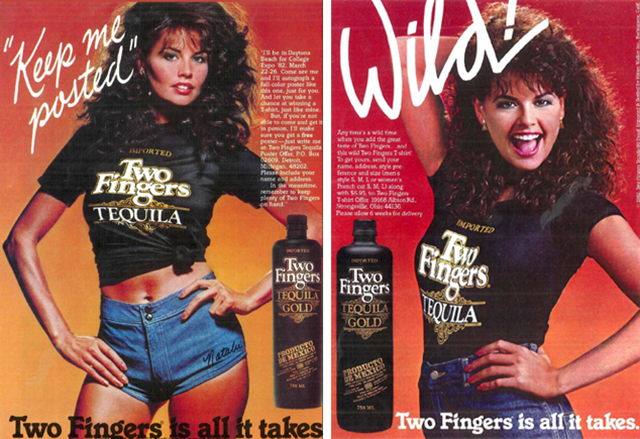 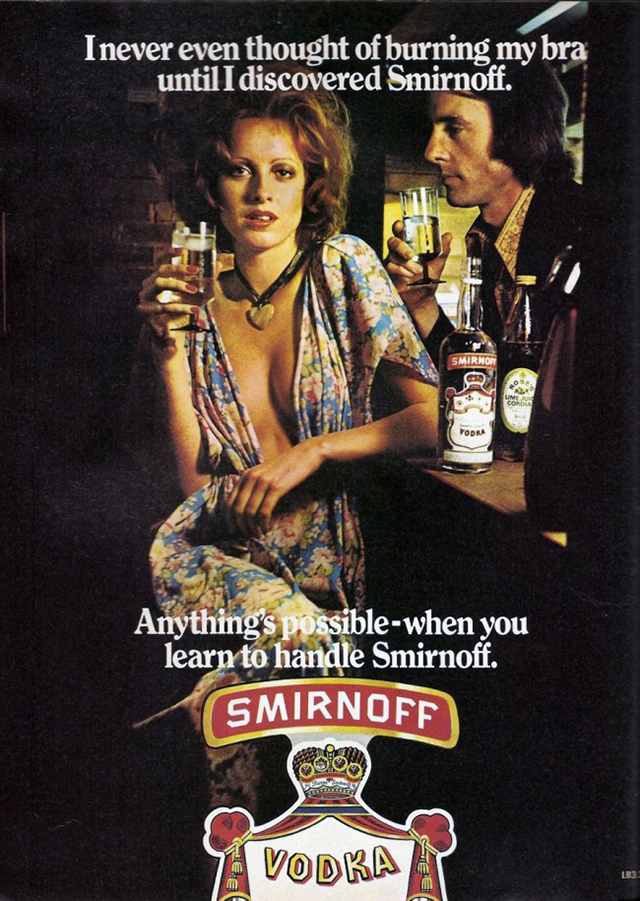 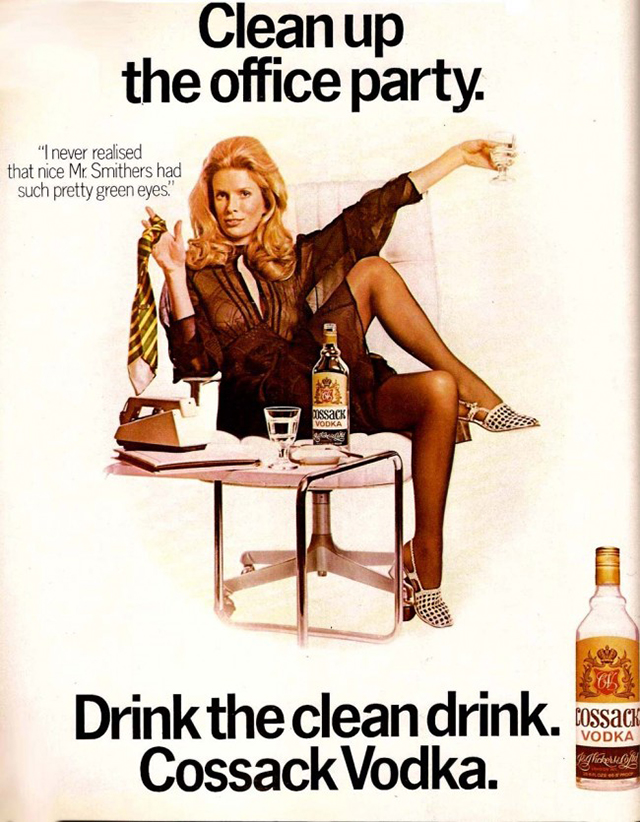 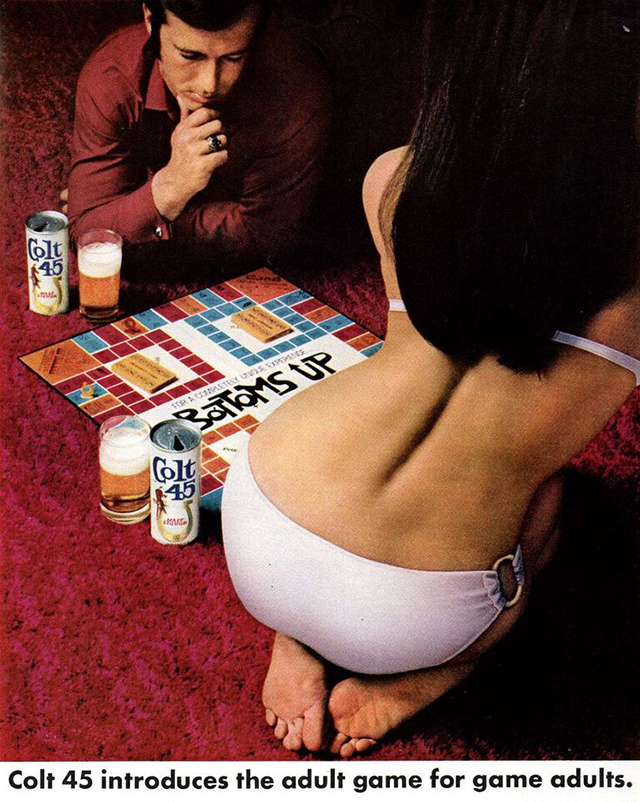 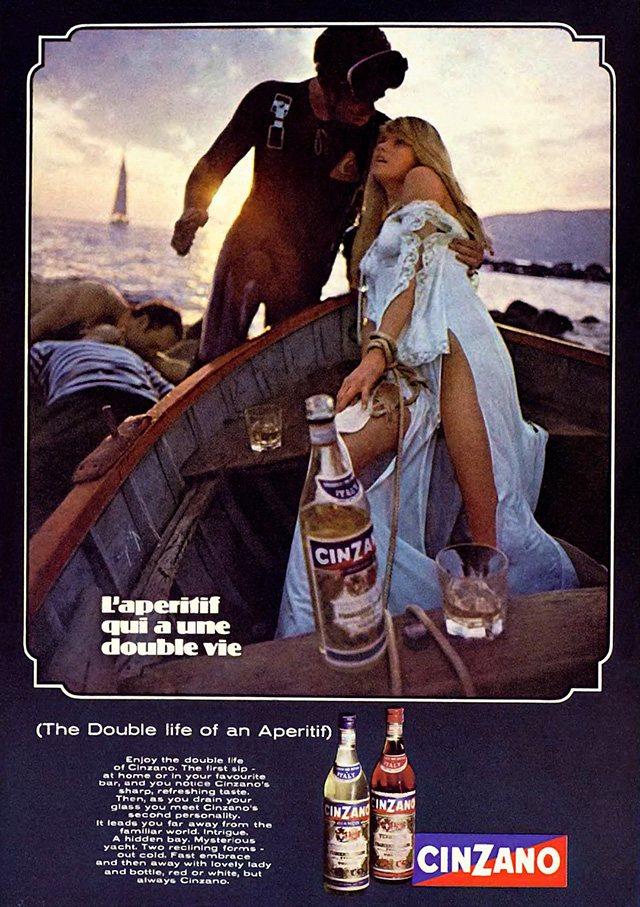 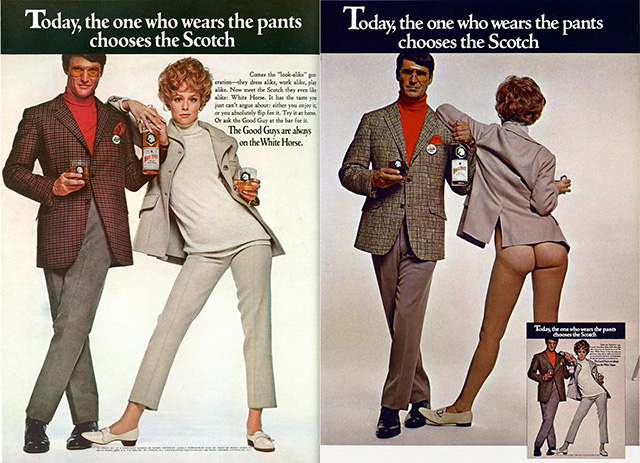 John Lennon as An Artist: His Unseen Drawings

Styling Pollution: the Smog Masks on the streets of China