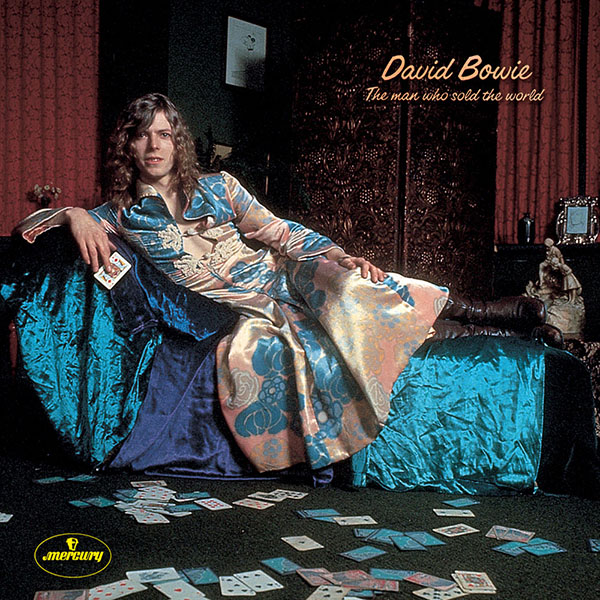 When David Bowie created this alter ego, Ziggy Stardust, no one could guess how crucial that role would be for Bowie’s whole career. Ziggy is a dying alien being who is attempting to present humanity and give people hope in the remaining years of his life. Ziggy represented the ultimate rock star, the gender-fluid sex symbol and the icon of rock & roll. With him, and with Bowie’s previous albums, Bowie began experimenting with his style, introducing a gender-free look that is identified with Bowie’s bright, progressive music legacy.

Below we’ve gathered a few of our favorite androgynous David Bowie looks that changed not only the music industry, but the world of fashion as well. 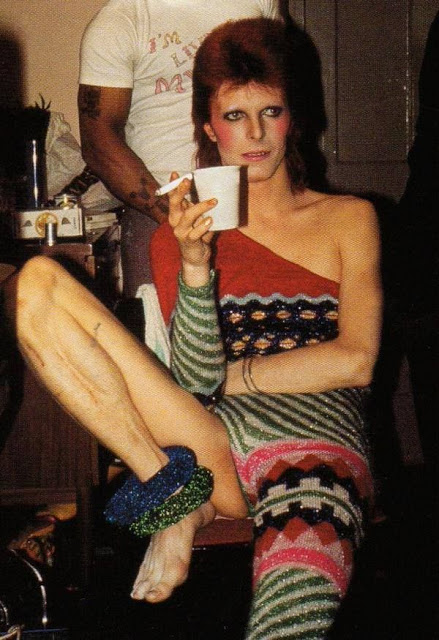 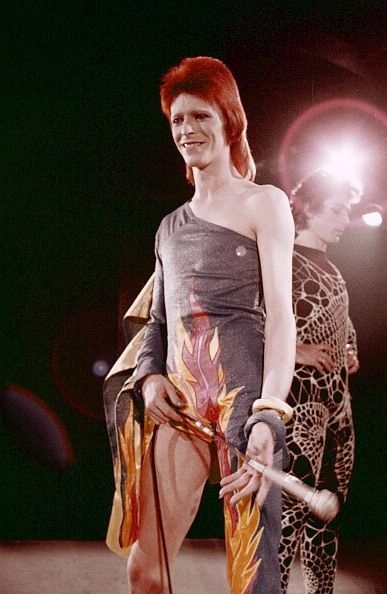 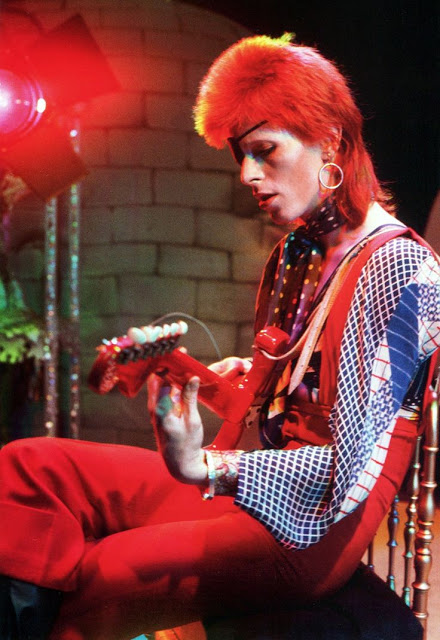 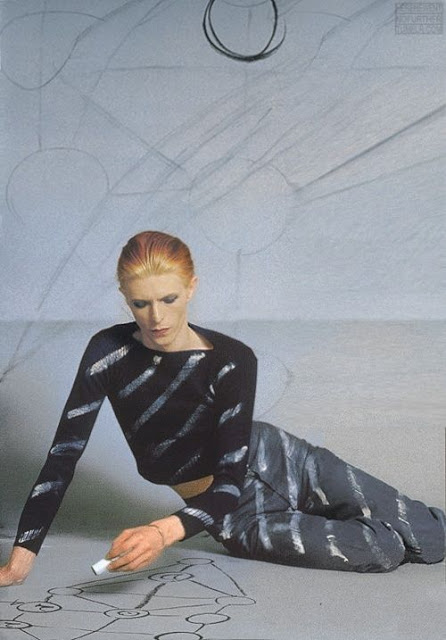 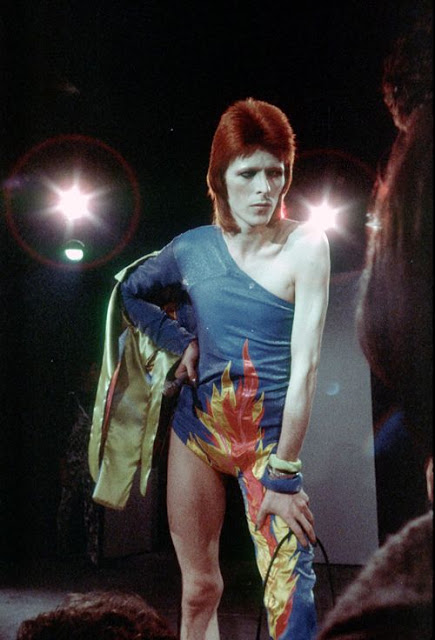 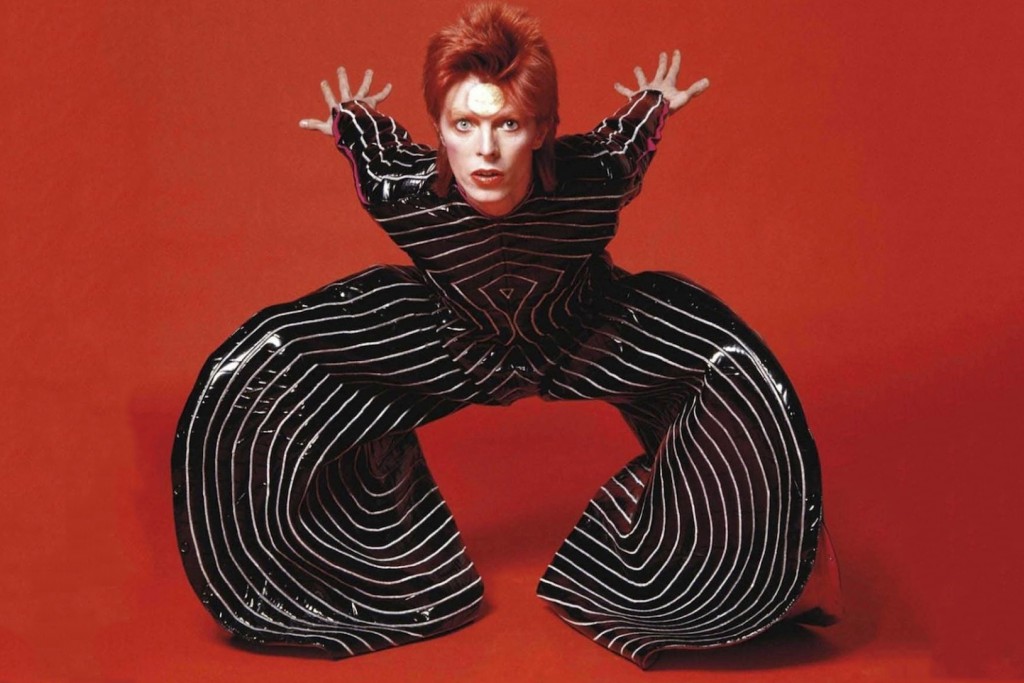 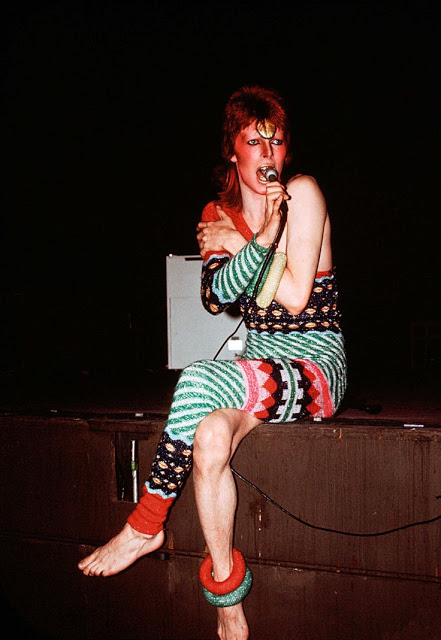 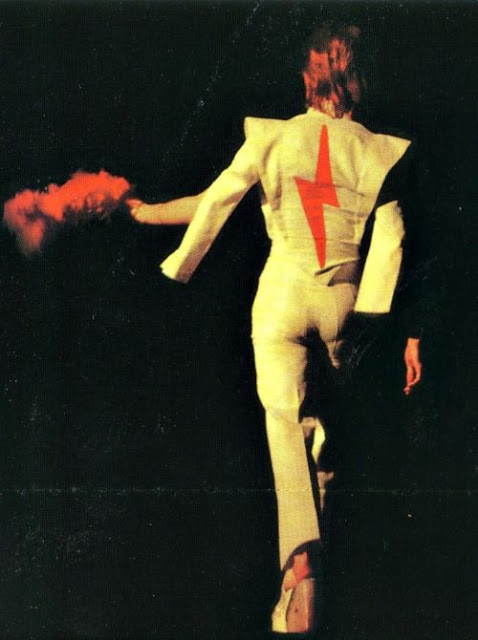 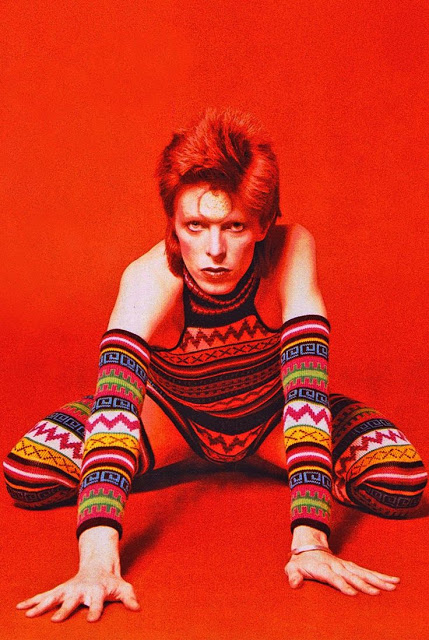 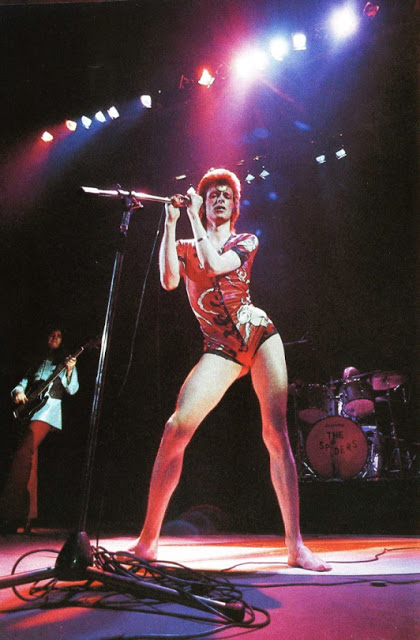 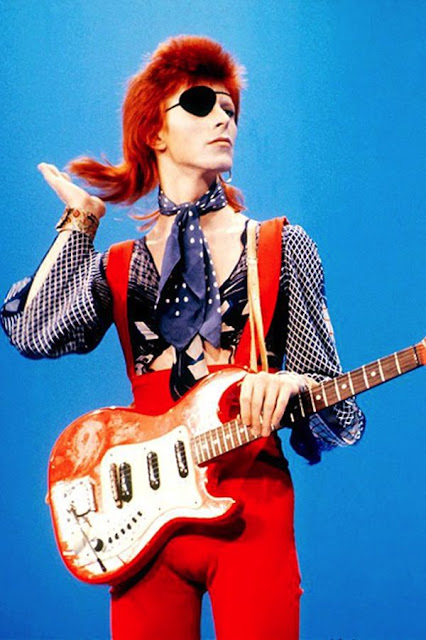 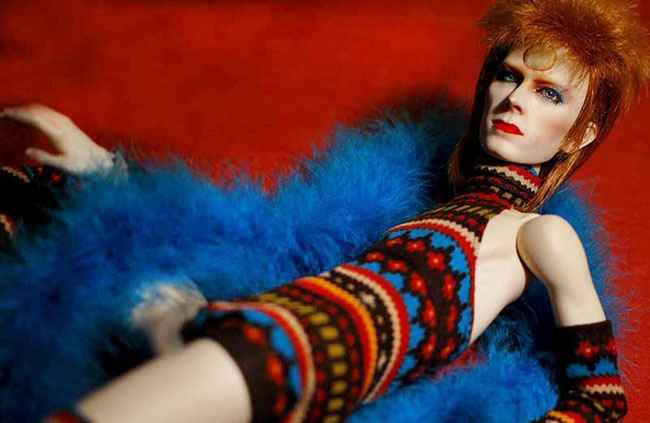 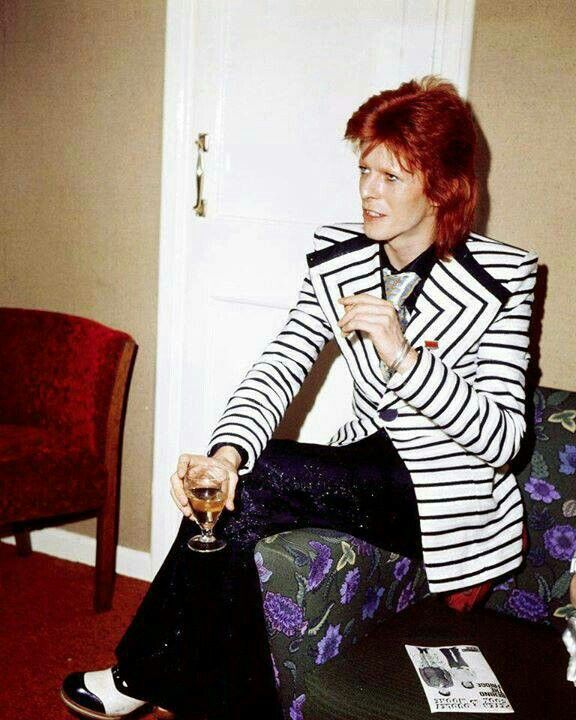 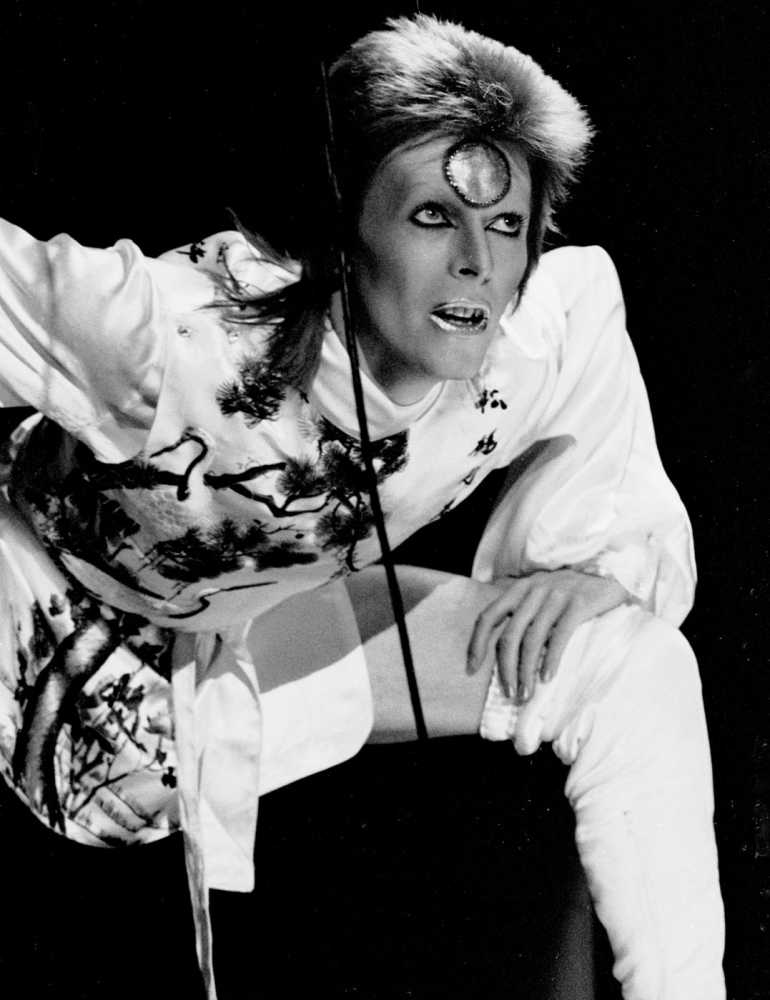 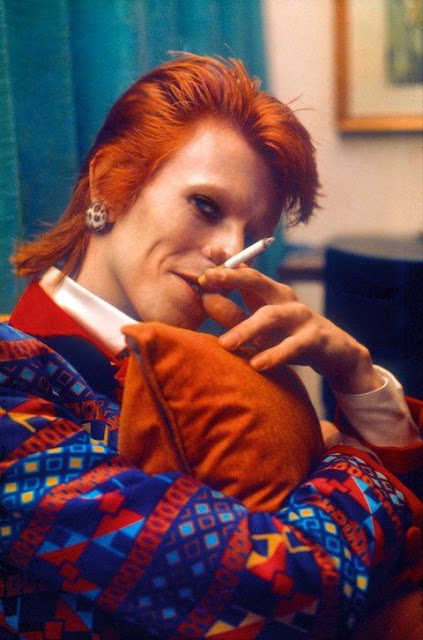 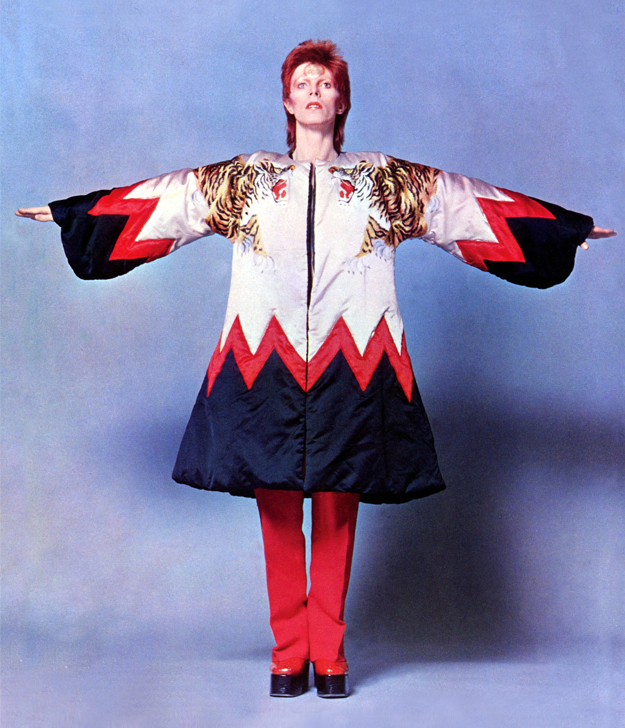