Okay, this thing needs to stop!

And by this thing we mean Japan’s need to surprise us with its weirdness. In Sapporo City, Japan there  is a small village tucked up in the hills, called Sweden Hills. Sweden Hills is exactly what it sounds it is, a mountain village that looks like a Swedish town.

Yup, this town is a sister city to Leksand in Dalarna County, Sweden, and Swedish Hills has adopted many of the country’s customs. The relationship between the two towns goes way back, as the planning for the town’s building started in 1979, when a Swedish Ambassador visited the area and was struck by how similar it was to his home country. The residents of the small town have embraced the Swedish culture, by wearing Swedish outfits, speaking the language and even celebrating Midsummer festival. 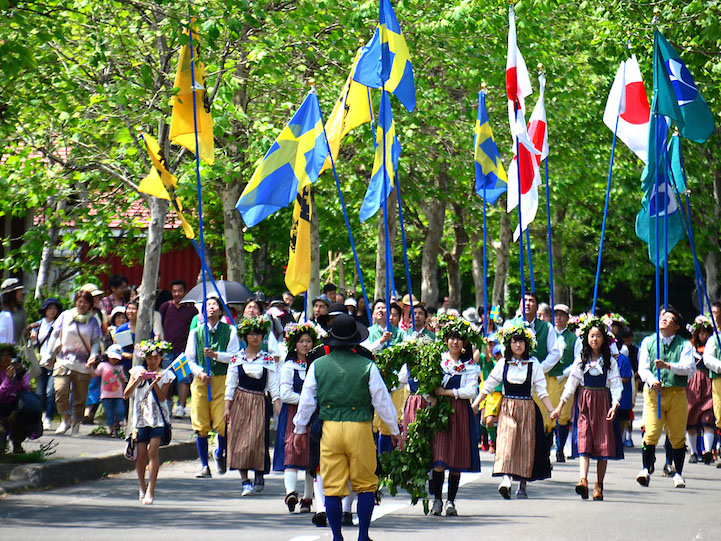 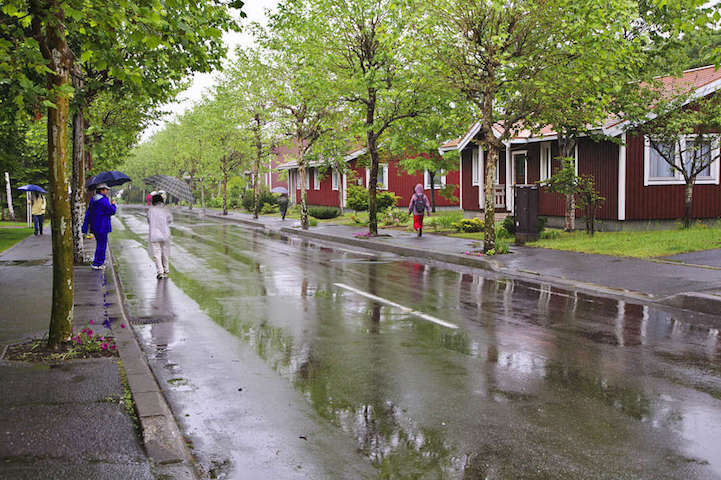 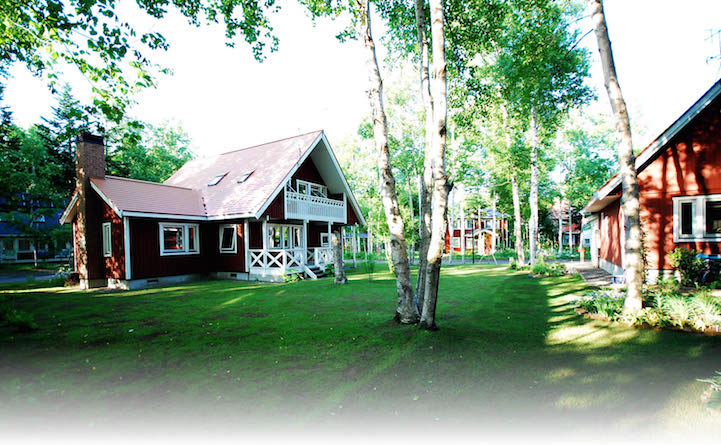 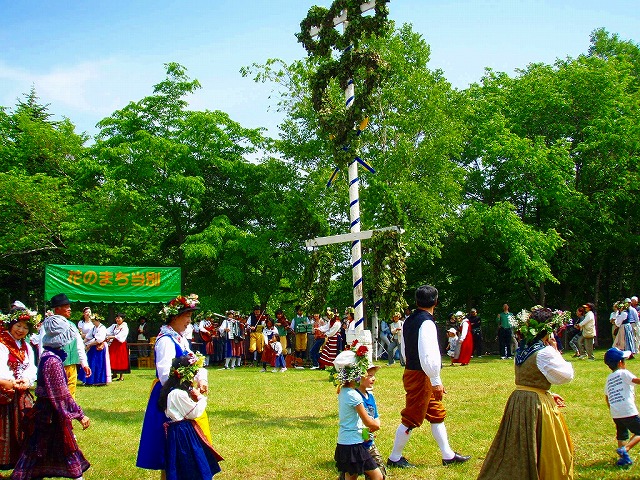 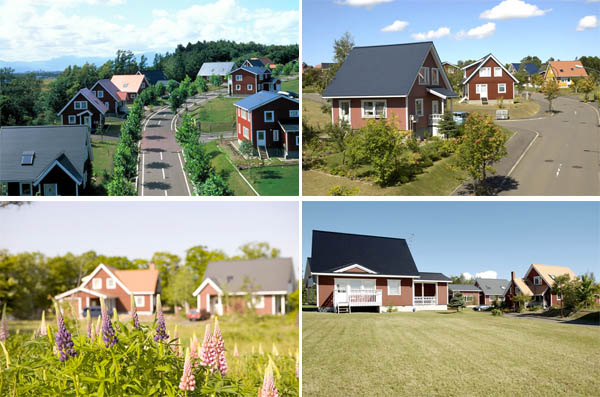 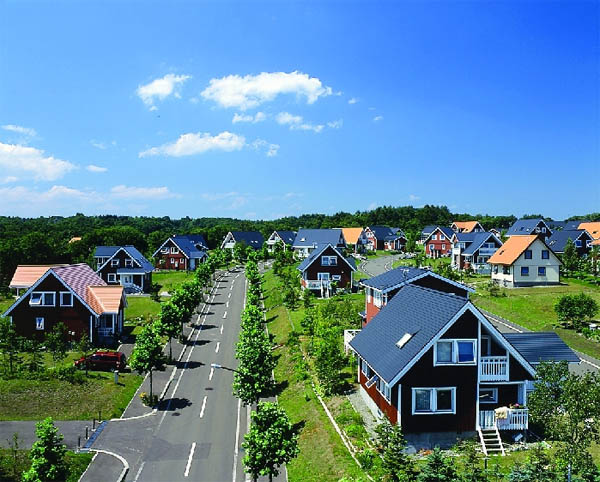 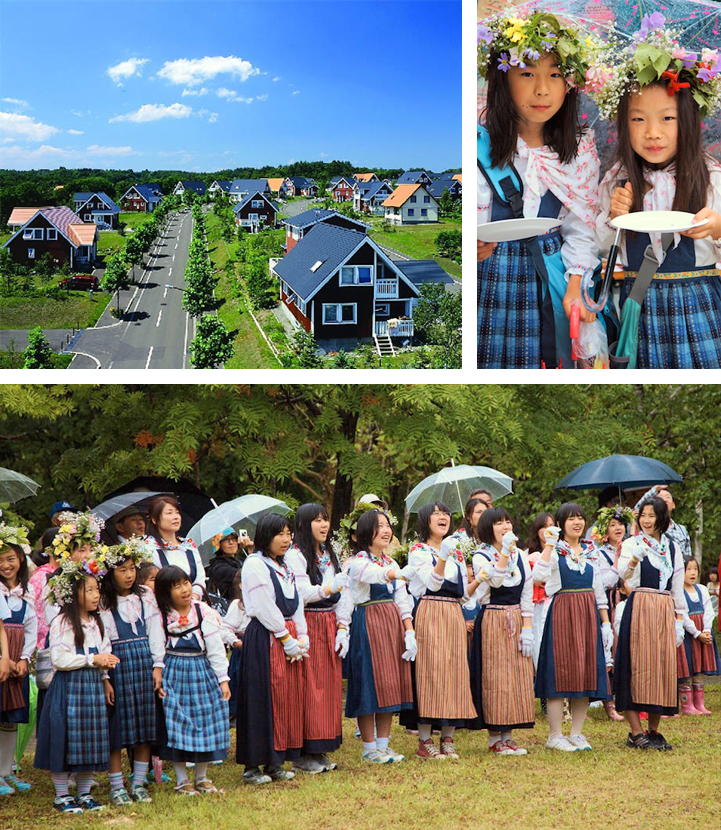 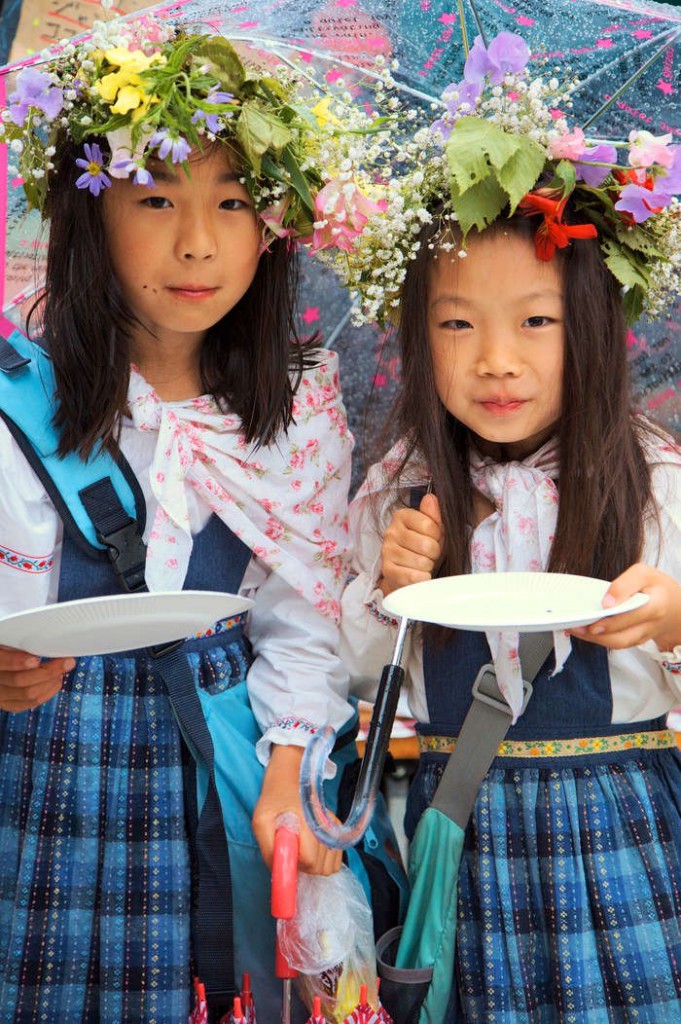 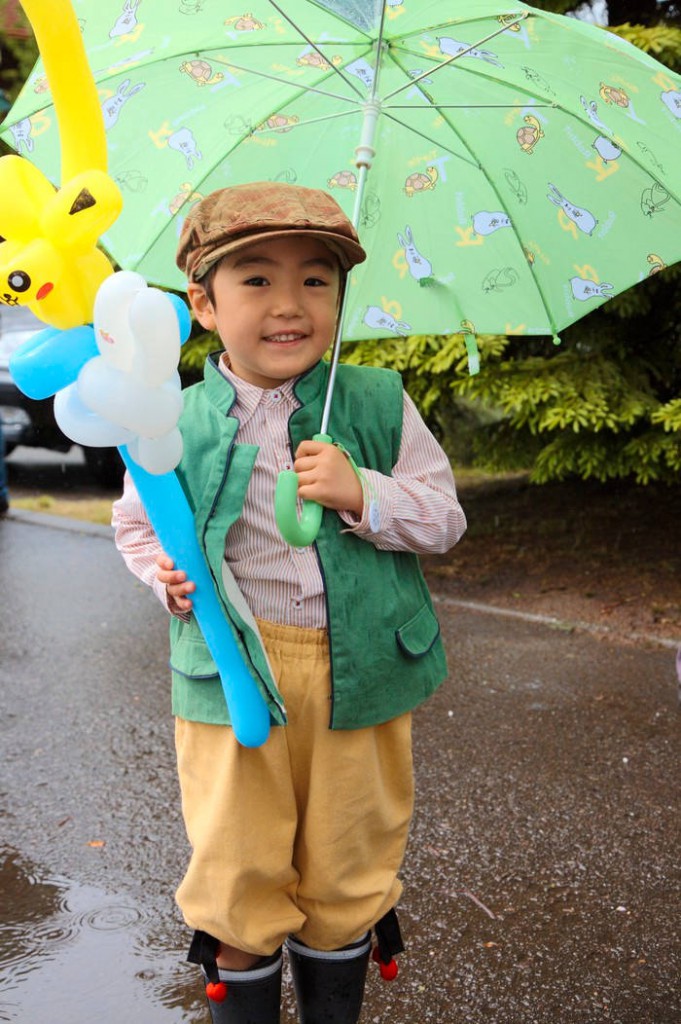 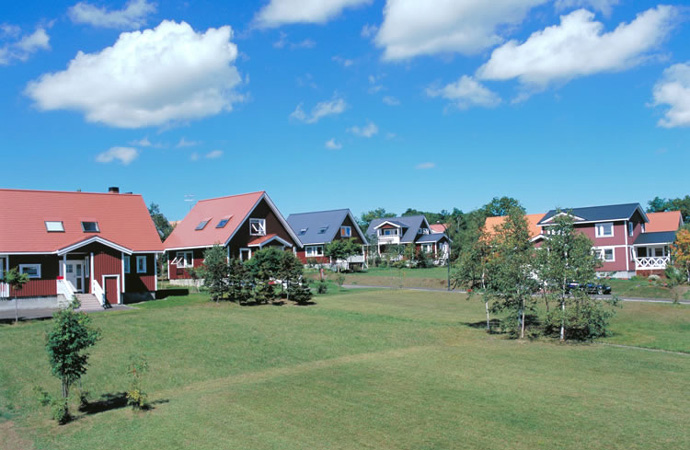 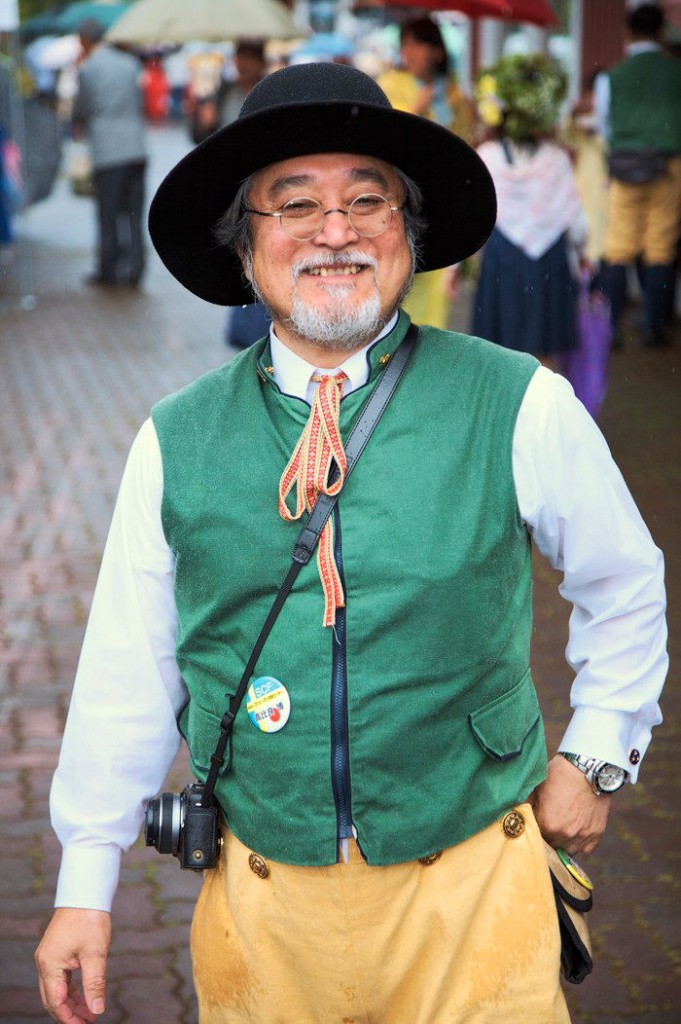 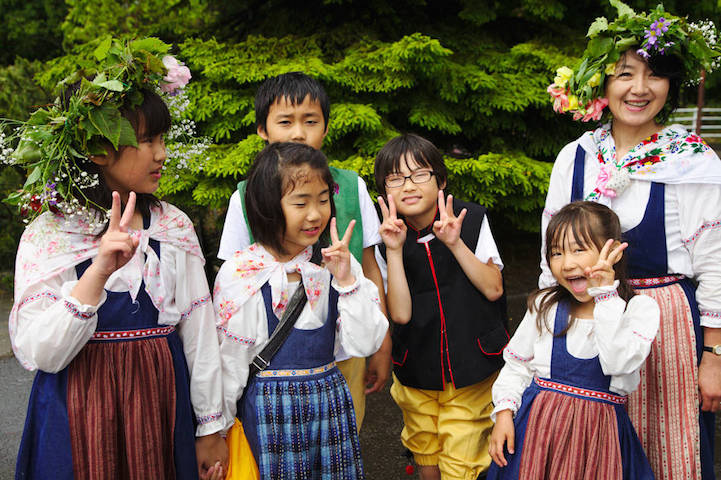 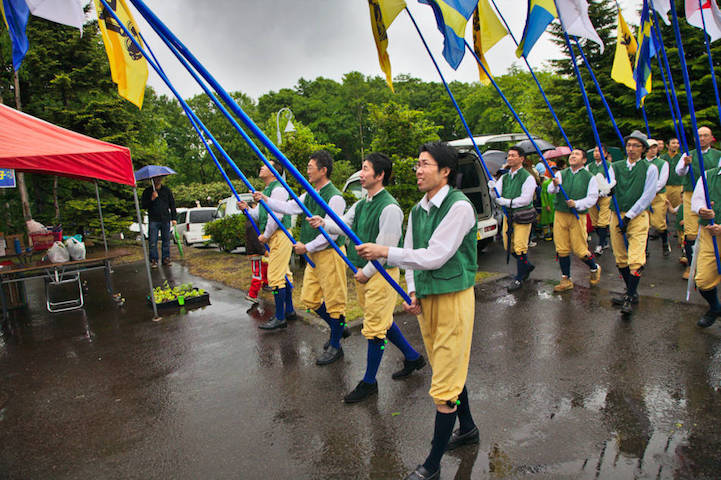 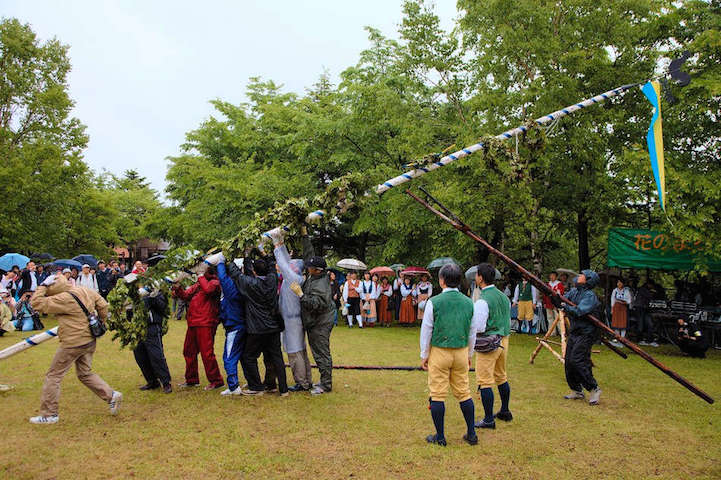 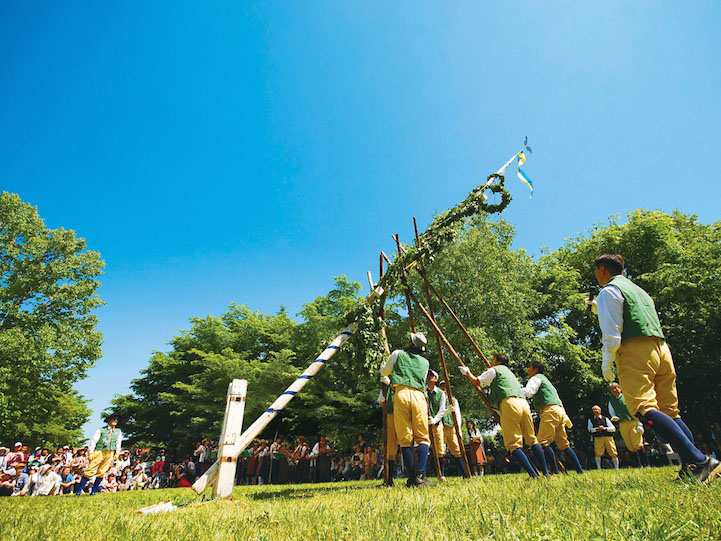 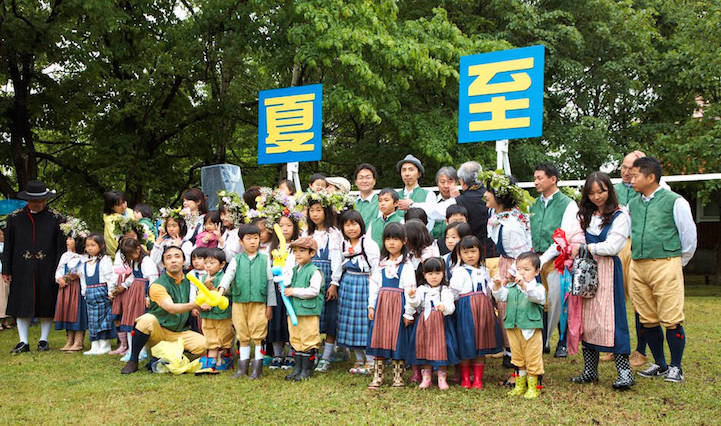 The World’s Oldest Known Living Tree Is 9,550 Years Old And Discovered In Sweden

The Entries for the 2015 Association of Illustrators’ Awards