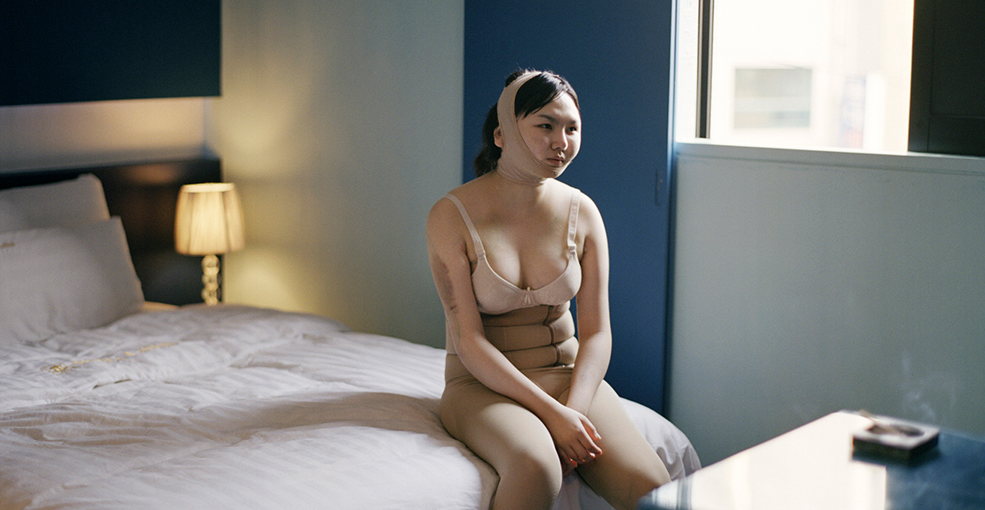 Plastic surgery is not just the “before” and  the “after”. Ji Yeo, the South Korean photographer based a New York takes a closer look at the process “in the middle”

Through her collections Beauty Recovery Room and It Will Hurt a Little she documents the plastic surgery experience in South Korea.

Yeo has photographed the patients after their “beauty surgeries”: Blood, Wounds and Bruises

According to Yeo, Beauty Recovery Room  series uses the wounded faces and bodies of women who have recently undergone plastic surgery to show the physical cost of adhering to social pressure in Korea. Plastic surgery has become an integral part of Korea’s current culture, often regarded as a integral step in the in self improvement process. Going under the knife, enduring bruises, scars, and being under general anesthetic several times are no longer considered risky or extravagant. They have all had multiple procedures and have plans for future augmentation. The photos were taken directly after their operation while they were resting and waiting to be healed.

Yeo’s new collection It Will Hurt a Little is currently exhibited in Baxter CCNY untill May, 22nd.

Seoul: The plastic surgery capital of the world

Plastic surgery in South Korea is a huge, booming industry, where 20% of the women have had some kind of cosmetic operation, compared to the 5% of the American women, according to data from the International Society of Aesthetic Plastic Surgeons.

In such huge scale, the plastic surgery industry almost resembles manufacturing. The process is swift and systematic: In many clinics, patients will never see a doctor. Patients discuss their surgery and pricing with a consultation manager. They are put to sleep before the doctor comes into the operating room, and they wake up long after he leaves, says Yeo.

The following images are part of her Beauty Recovery Room collection 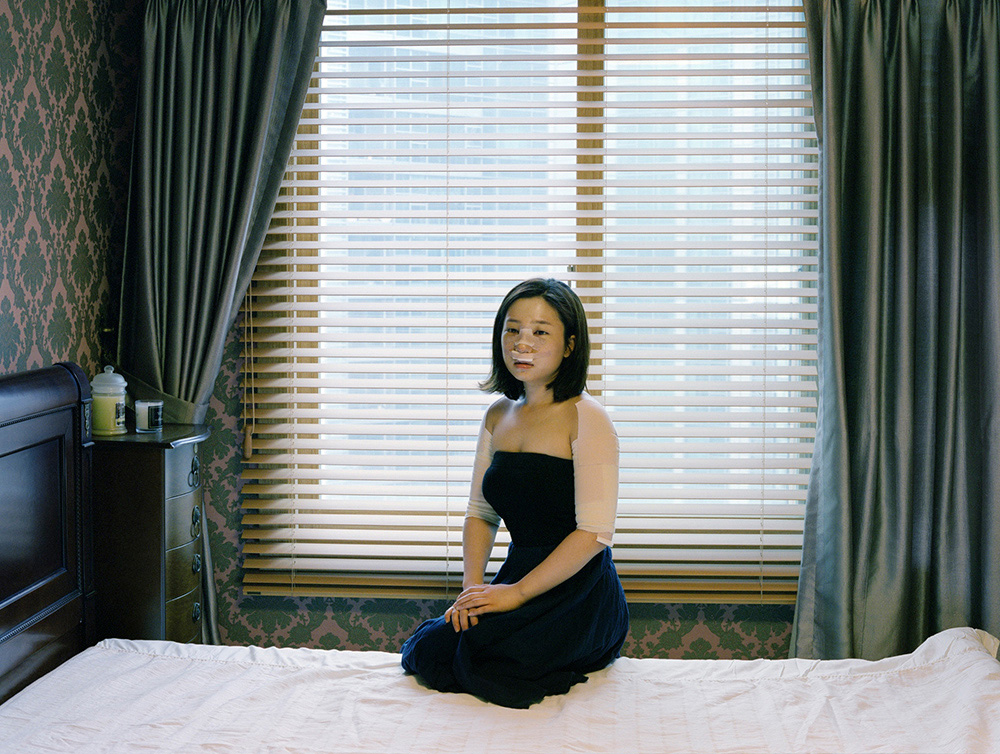 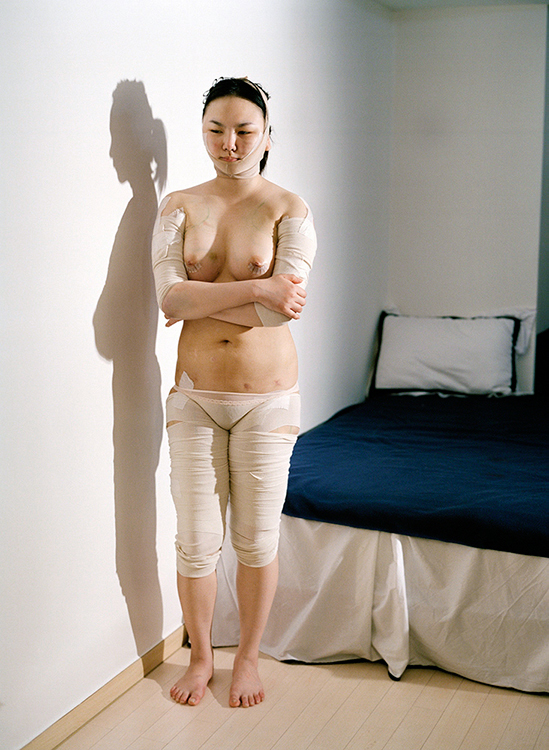 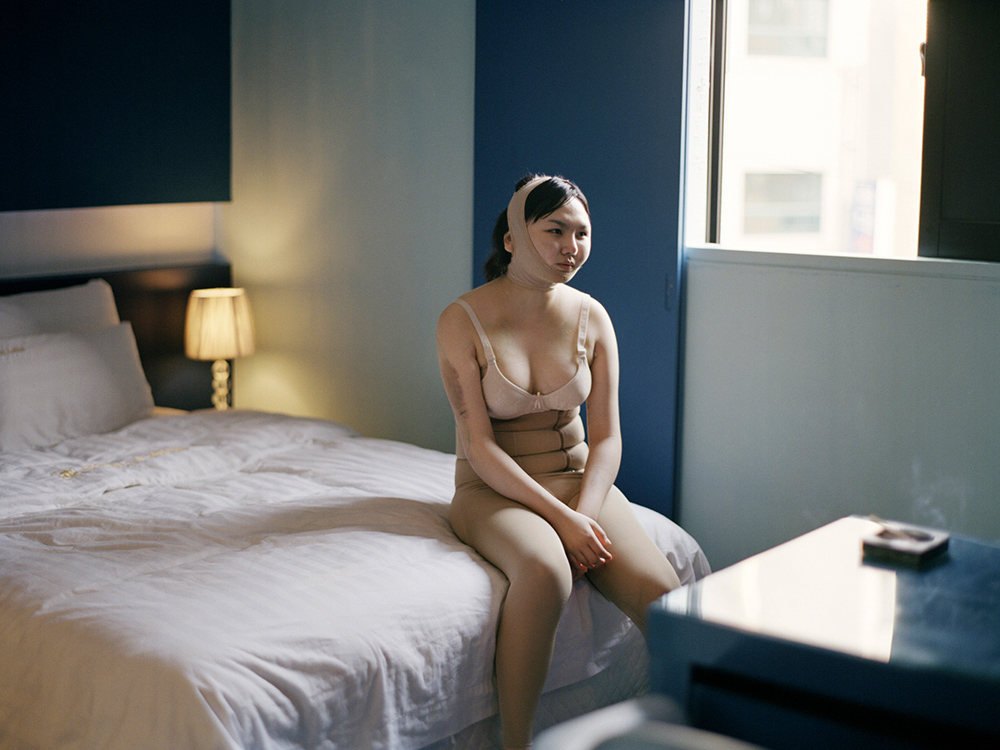 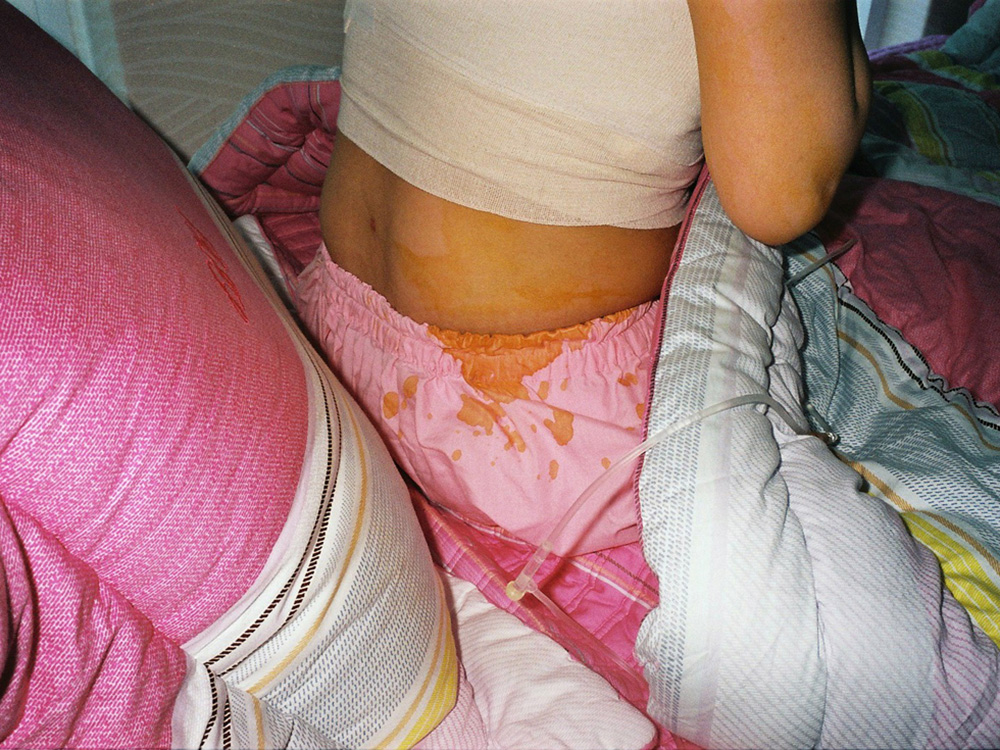 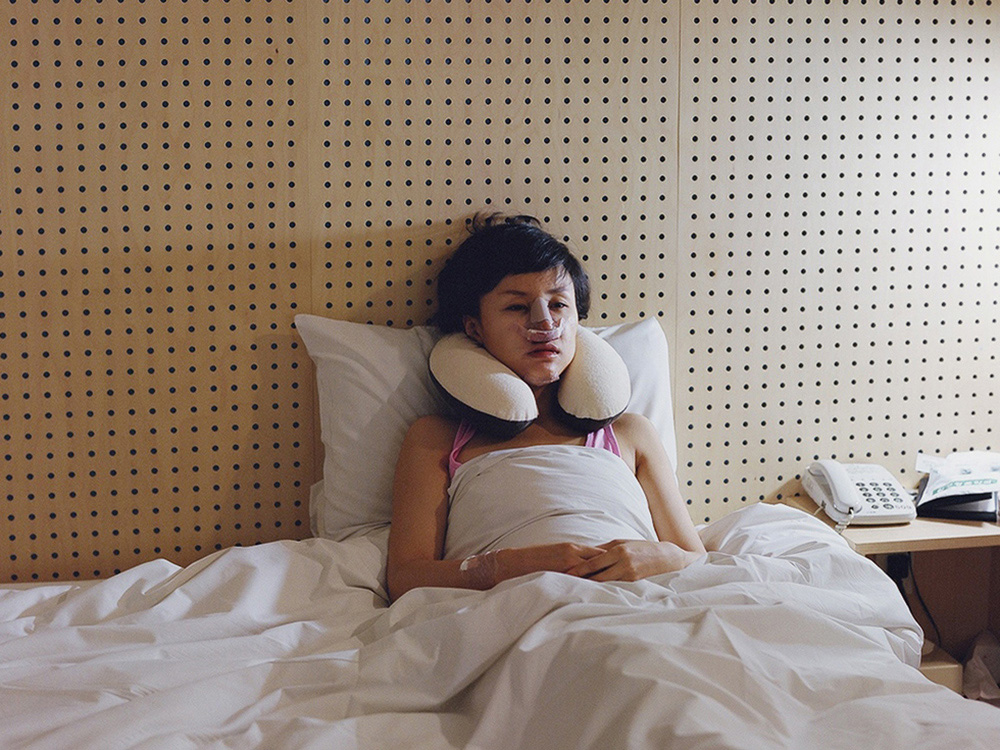 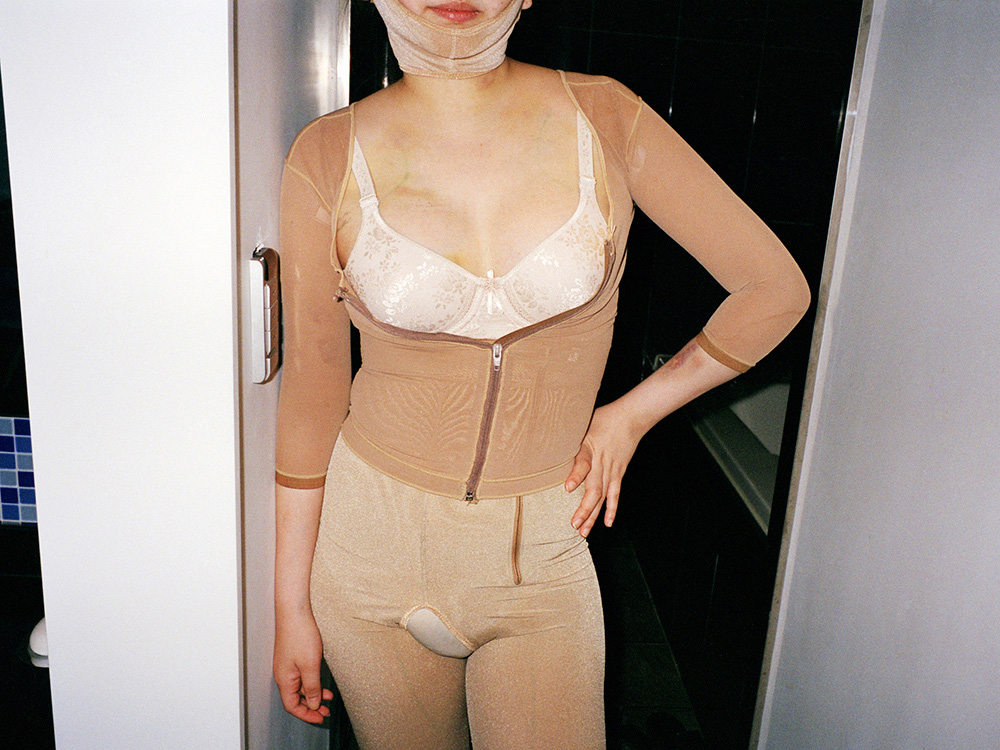 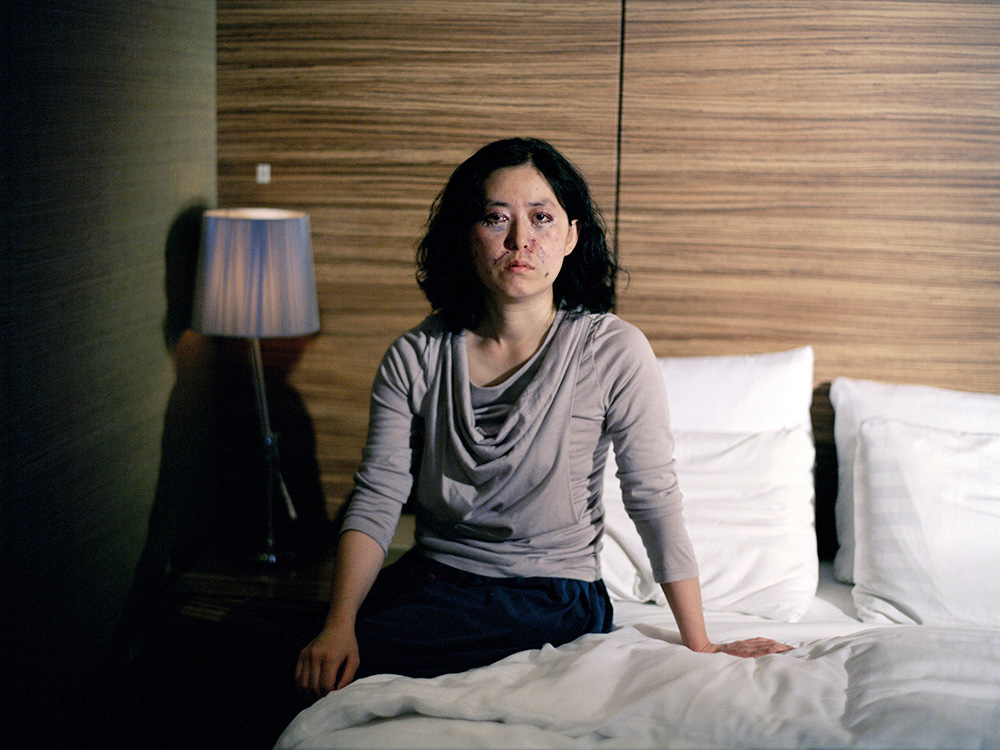 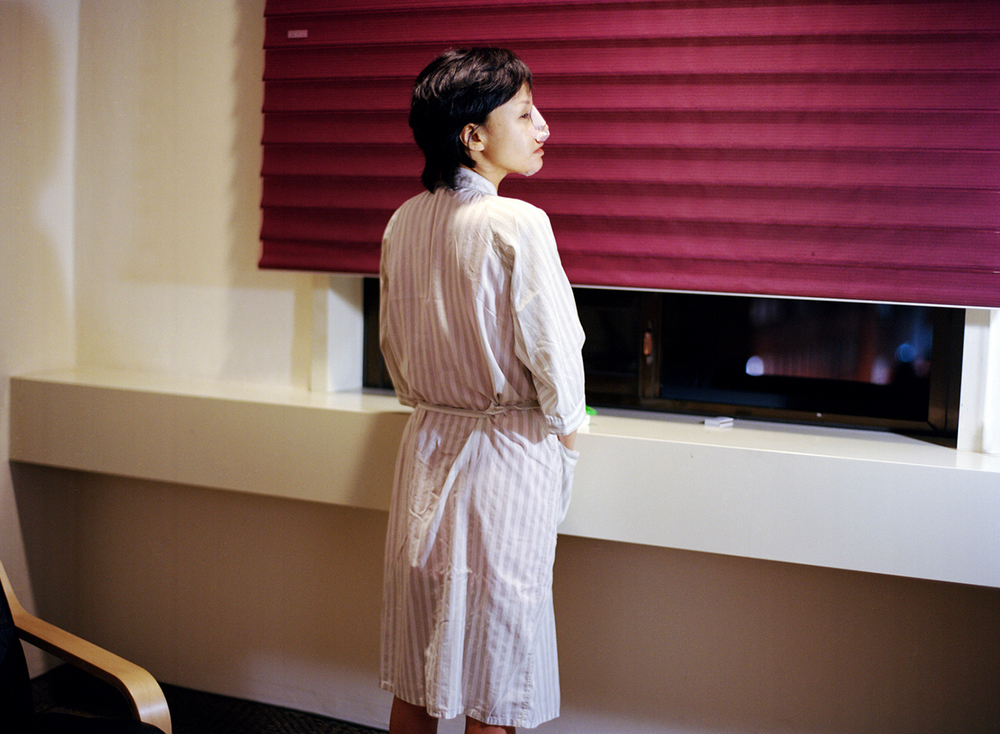 Surreal Paintings Of Creatures In The Modern World By Matthew Grabelsky