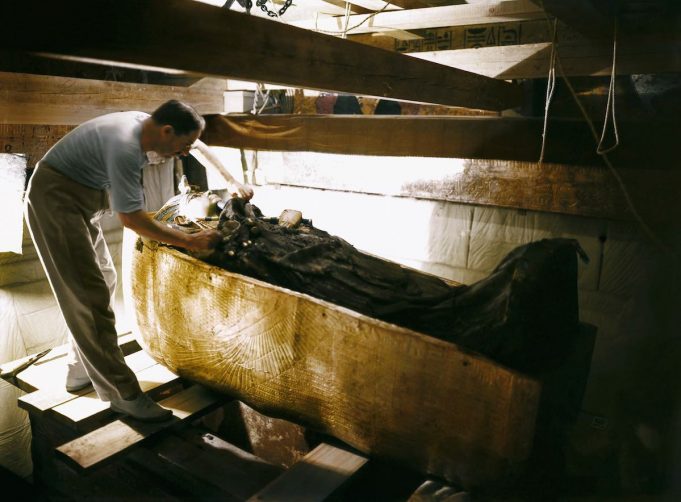 When British Egyptologist Howard Carter found by chance the tomb of Tutankhamun, which was unearthed in 1922 in the Valley of the Kings, no one could have known what “treasure” awaited them inside. The nearly unscathed tomb was a time capsule awaiting to be delved into, allowing academics to gain crucial data about life and death in ancient Egypt. Photographer Harry Burton was documenting the excavation of King Tut’s tomb for eight years.

The photographs (which have been colorized by Dynamichrome) are a complement to Carter’s diaries and journals, where he captured his impressions throughout the excavation. Burton’s photographs show how the objects were tagged and arranged very carefully. Additionally, you can see the working environment of the archeologists and the wealth of objects from animal-shaped statues and vases to garments and musical instruments.

“It was sometime before one could see, the hot air escaping caused the candle to flicker, but as soon as one’s eyes became accustomed to the glimmer of light the interior of the chamber gradually loomed before one, with its strange and wonderful medley of extraordinary and beautiful objects heaped upon one another,” wrote Carter in his journal about the moment they opened the tomb’s second door and walked inside for the first time. It caused a sensation!

Thanks to the University of Oxford’s Griffith Institute, you can find maps, drawings, and detailed object cards created for the contents of the tomb. 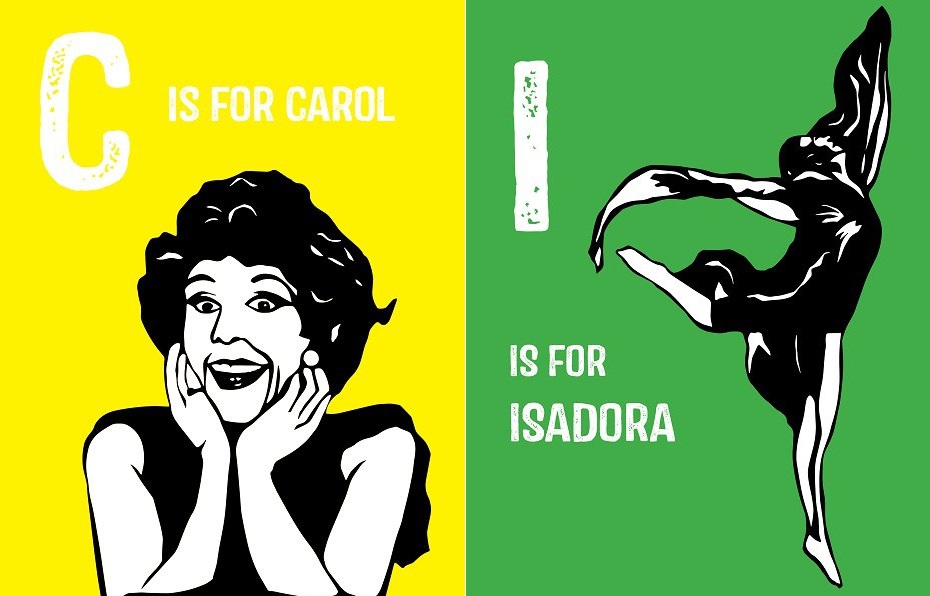