Salvador Dalí is one of the greatest artists of the 20th century. His artistic style, ideas and extravagant personality created a myth around his name that has crowned him the king of Surrealism. Apart from his surrealistic paintings Dali was interested in may art forms and media including film, sculpture, and photography, while for many of his works he collaborated with a range of artists in a variety of media.

Born on May 11, 1904, in Figueres, Spain, he was encouraged from an early age to practice art, which he eventually studied in Madrid. When he was in his 20s, he moved to Paris where he interacted with important artists like Picasso, Magritte and Miró. He then started experimenting with Surrealism, becoming one of the most major and exemplary artists of this movement.

Dali left the Surrealist movement when fascist leader Francisco Franco became Spain’s president,  but continued painting until his death in his birthplace, Figueres, in 1989. 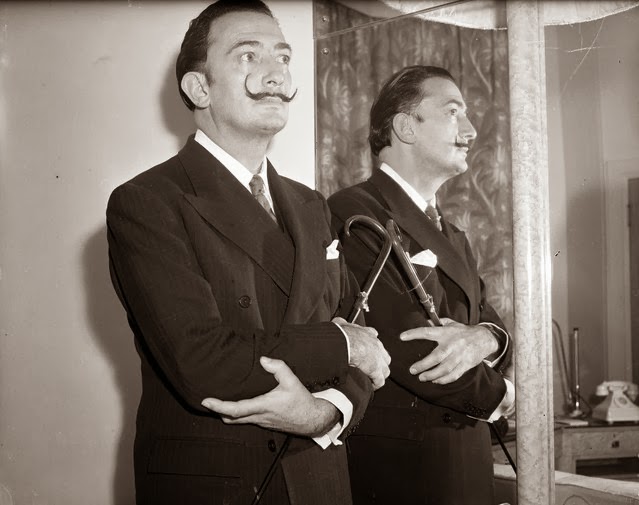 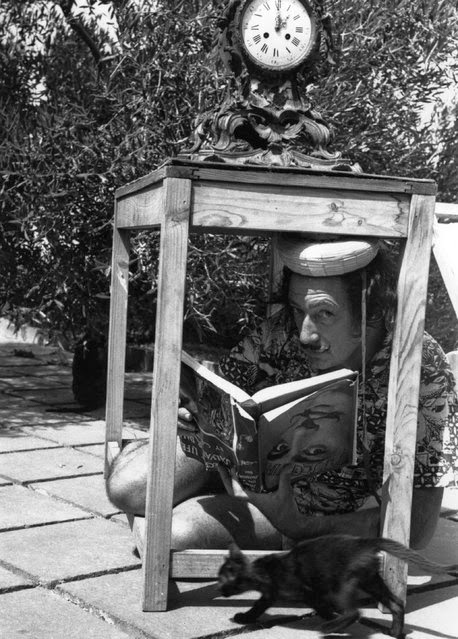 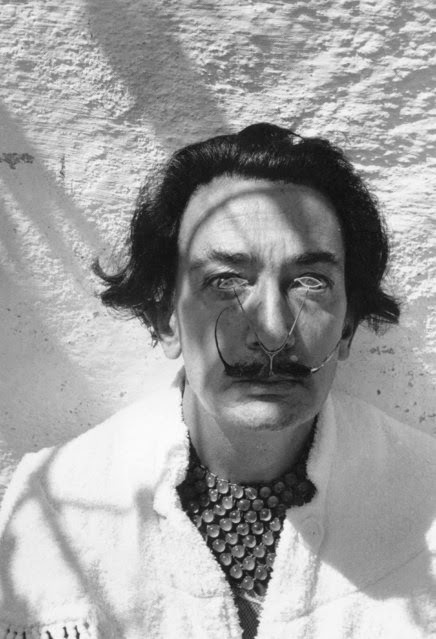 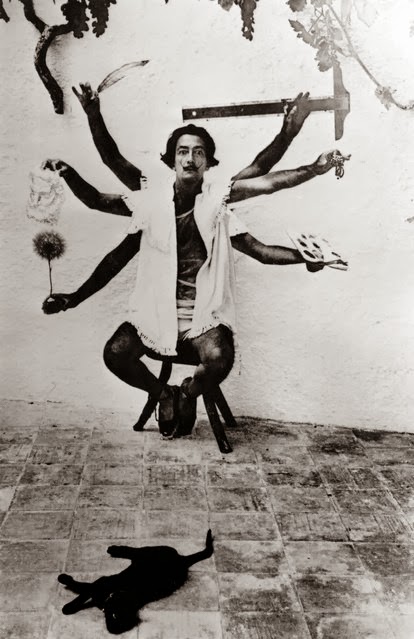 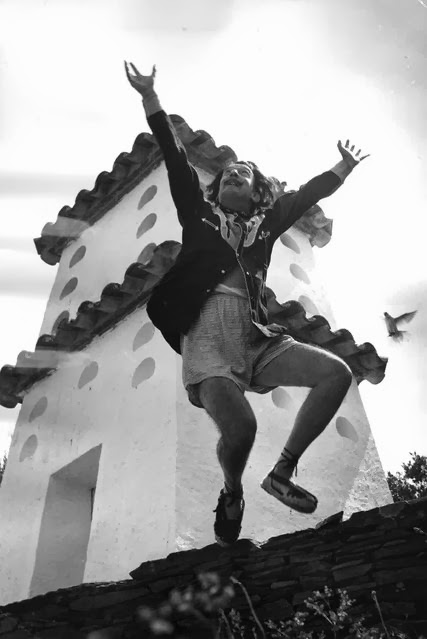 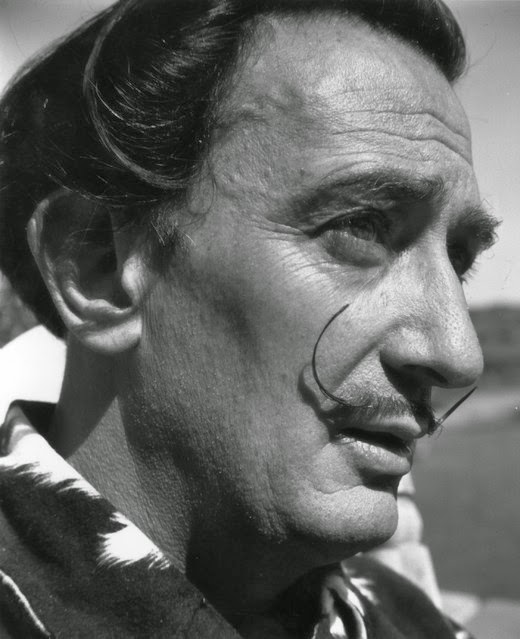 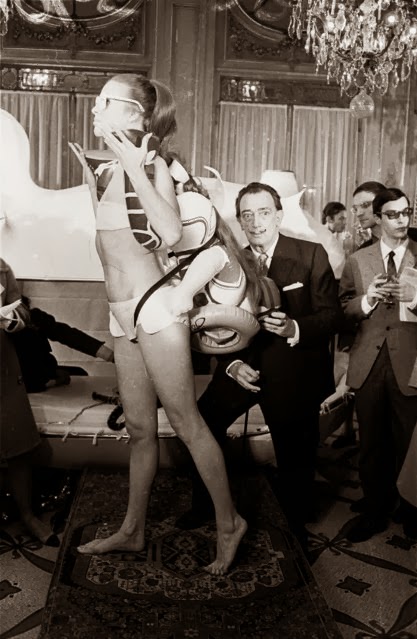 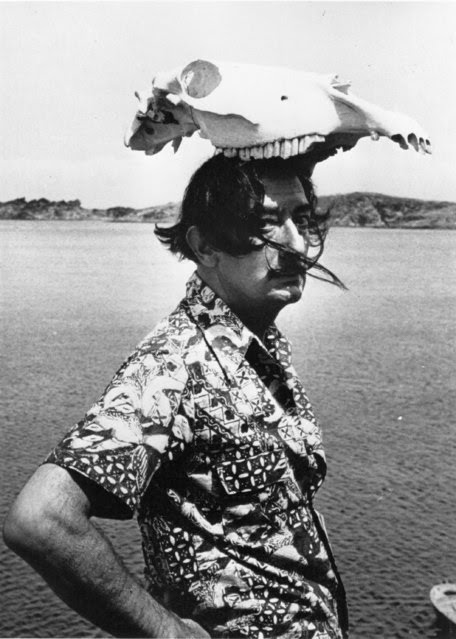 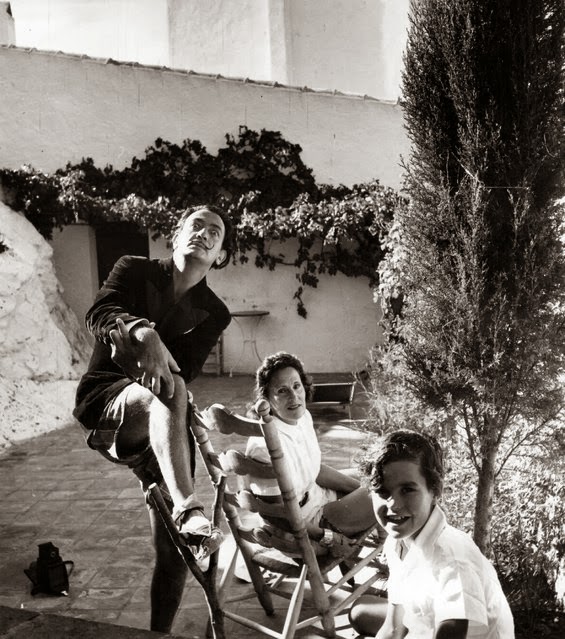 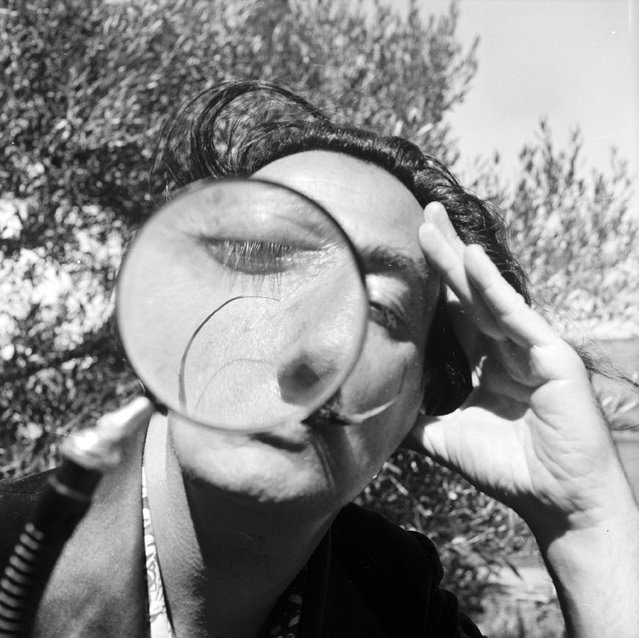 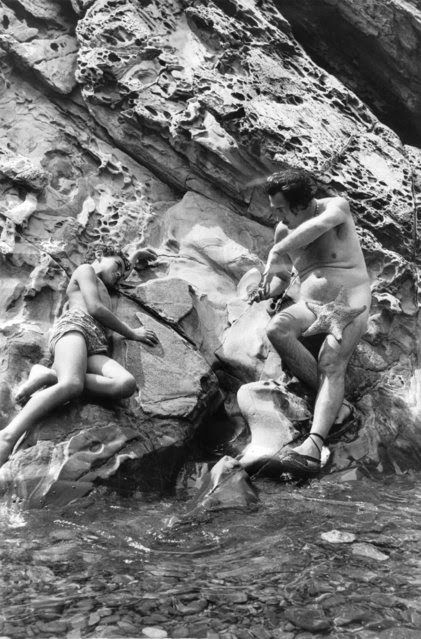 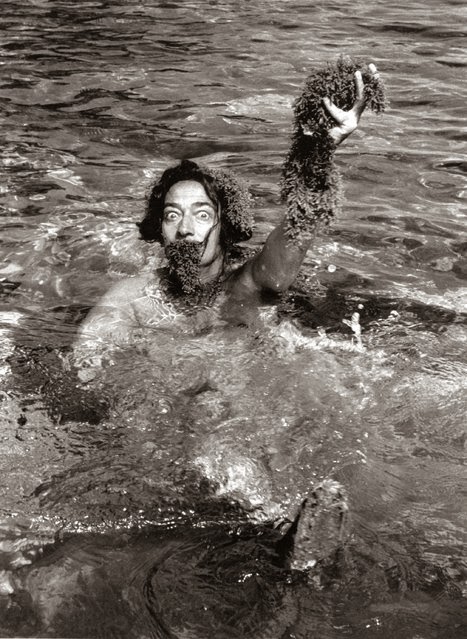 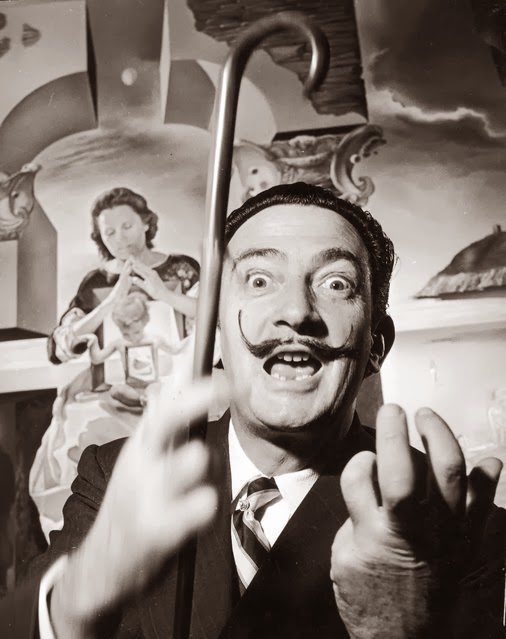 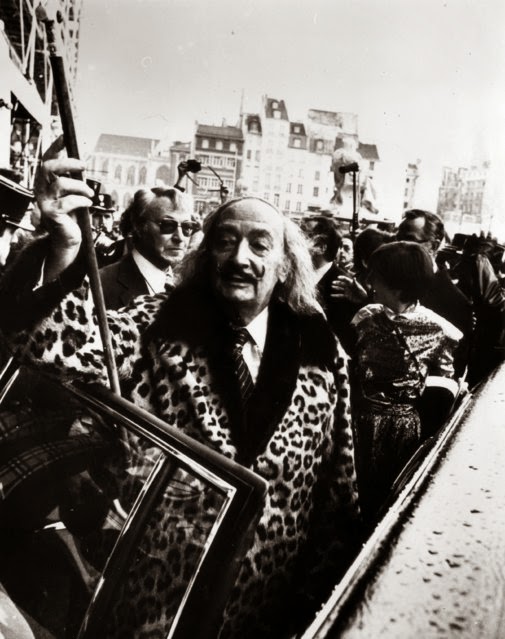 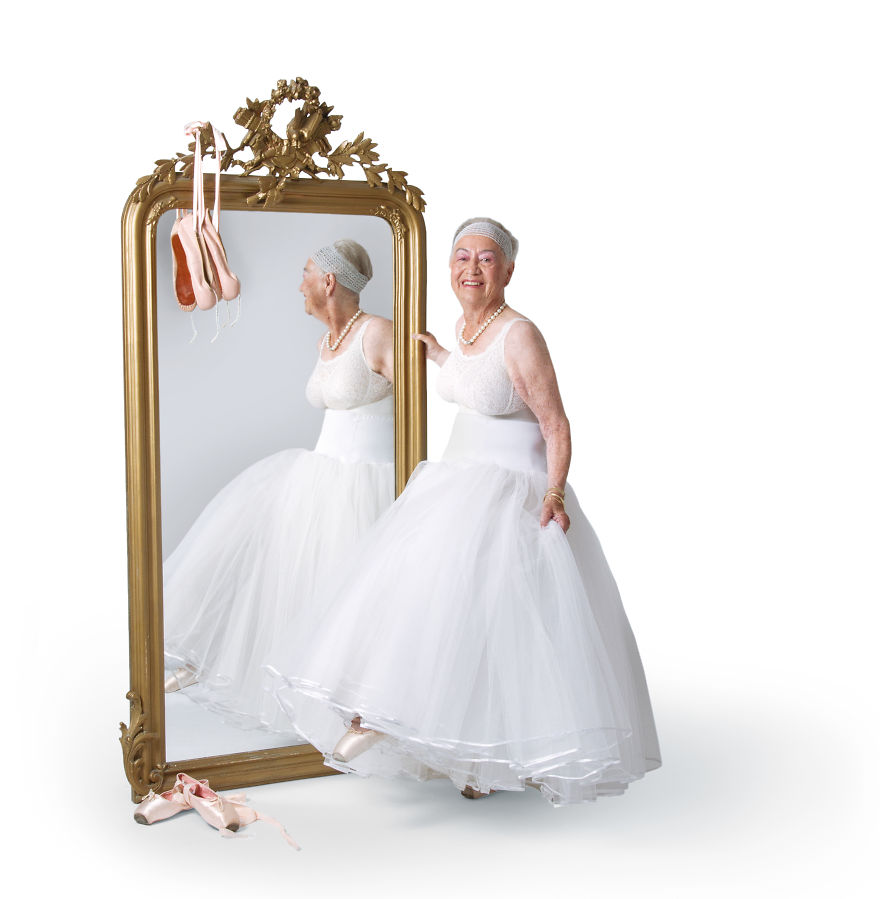 A Family Of Crafters Makes Adorable Tiny Animals Out Of Crochet