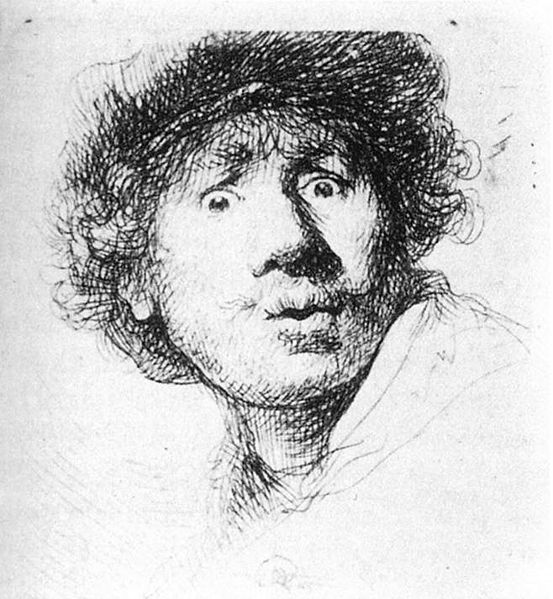 1. One of the sassiest looks of Rembrandt. The artist depicts himself as a happy, carefree man in one of his earliest works. 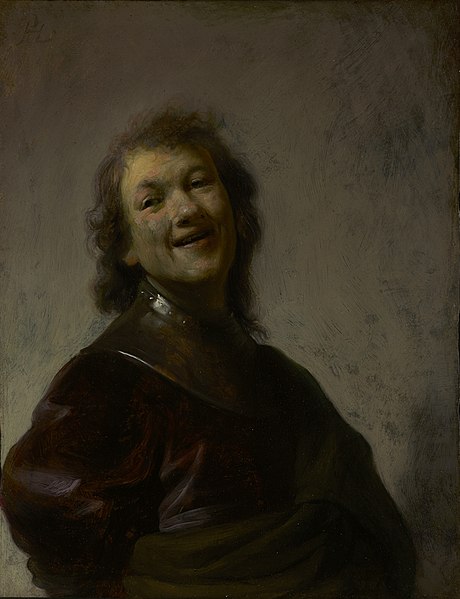 Rembrandt Harmenszoon van Rijn (15 July 1606 – 4 October 1669) is one of the greatest painters of European art and one of the most famous Dutch artists. His contributions to art came in a period of great wealth and evolution, making him a witness and a bearer of beautiful cultural achievements.

Rembrandt was a true master; having painted pretty much everything, from portraits to historical scenes, he is particularly known for his technique and -of course, his self-portraits. We’ve gathered some of his coolest self-portraits, that have captured the brilliancy and awesomeness of the most important painter of the Dutch Golden Age. 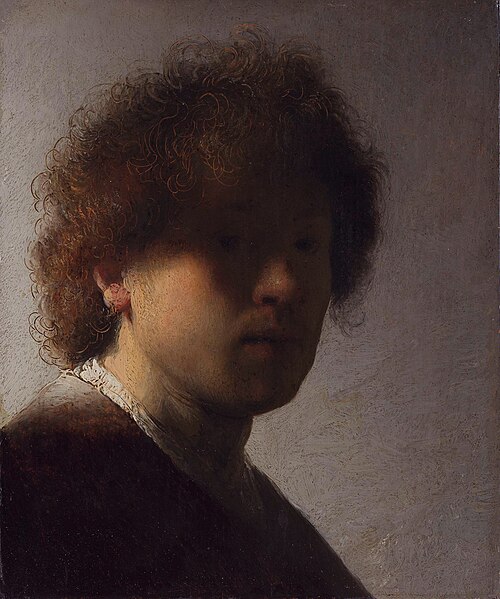 3. If someone got class, it was definitely Rembrandt

4. Here it is ladies and gentlemen, the fine progenitor of duckface. Rembrandt knew how to paint, and he definitely knew how to duckface. 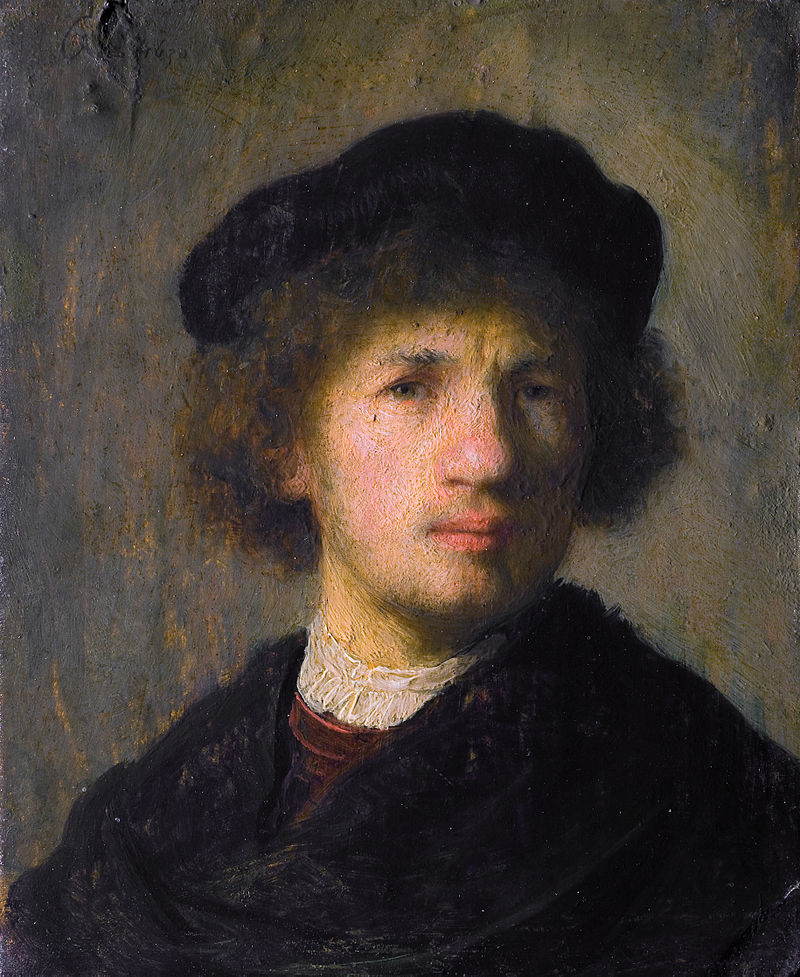 Self-portrait, 1630
–
6. The painter looks like he is having the time of his life, but – the obviously photobombed, Saskia, Rembrandt’s wife, looks like she’s had enough of her husband’s sh*t and is about to give him a talk. You go girl!

The Prodigal Son in the Tavern, a self-portrait with Saskia, c. 1635
–
7. In one of his spontaneous moments, Rembrandt looks straight at the viewer

Self-portrait, 1639
–
8. In one of his many role-plays, Rembrandt wears a fancy costume showing that swag was one of his traits 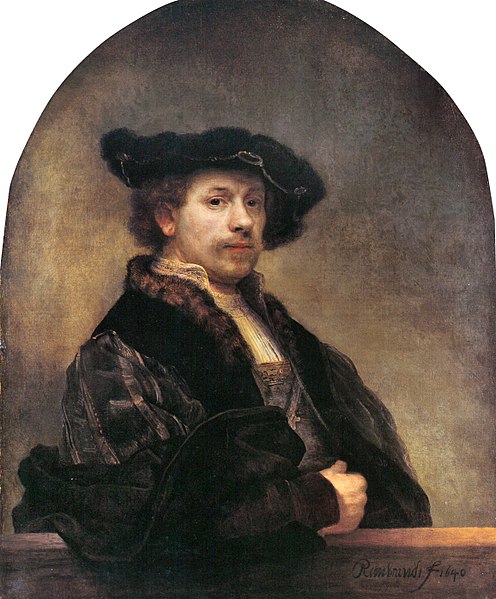 Self-portrait, 1640
–
9. Here Rembrandt poses as Zeuxis because a) he can and b) there’s no better way to give a shout-out to your favorite painter than depict yourself as him

Self-portrait, 1662
–
10. Strict and serious about his art, Rembrandt poses in front of two circles that symbolize the perfection of artistic skill, because if Rembrandt had something, it was definitely skills.

“Kids City”: A Whole Other World Inside New York