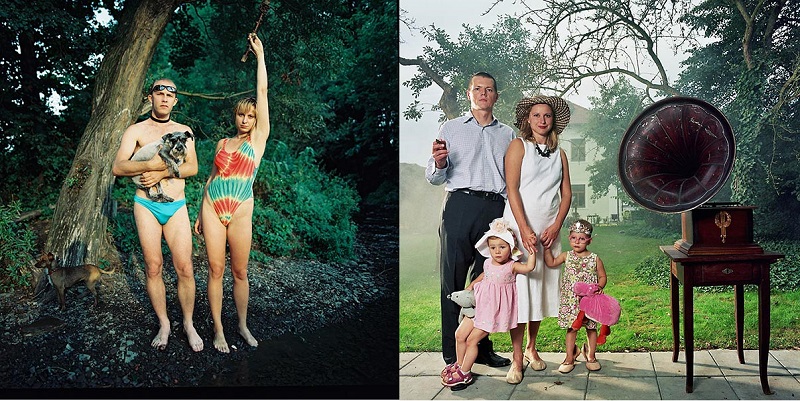 “Self-Portraits With Men” is the 15 year-long project of Czech photographer Dita Pepe, who imagines herself as the wife of various men and the woman of different lives.

For her ongoing project, Pepe explores the character, emotions, mentality and traits she’d have, should she had married to a particular man. The title of the series, “Self-Portraits With Men”, is simply descriptive and doesn’t quite imply the character of the project. In the photos Pepe is depicted as the wife of many -and different to one another, men and in some of them the mother of children or dogs. The photographer designed everything perfectly -from her character to the set and the styling. The social, cultural and financial states captured in the photos vary, with Pepe taking contradictory roles, like the one of the Manhattan, career woman or the one of the miserable mother.

The project aims to show how the circumstances and relationships affect a person’s appearance, emotions and mood, with Pepe being the protagonist of a roller-coaster of weird and different doppelgangers.

This series has been featured in the Kodak Visual Gallery, Koln, while it Pepe received her master’s degree for it. 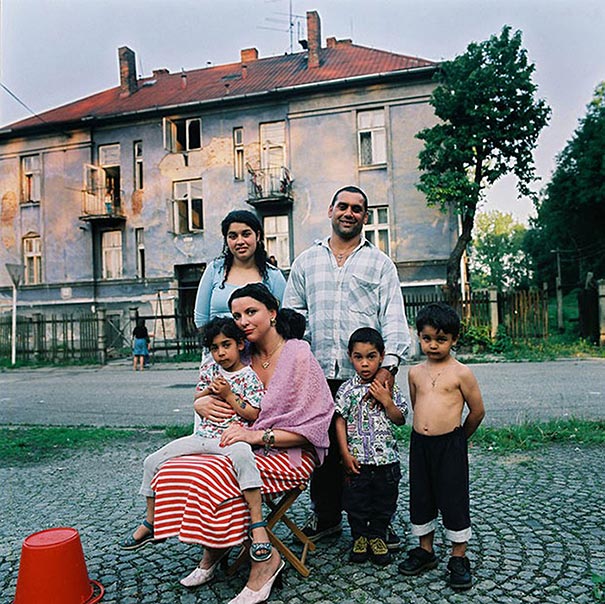 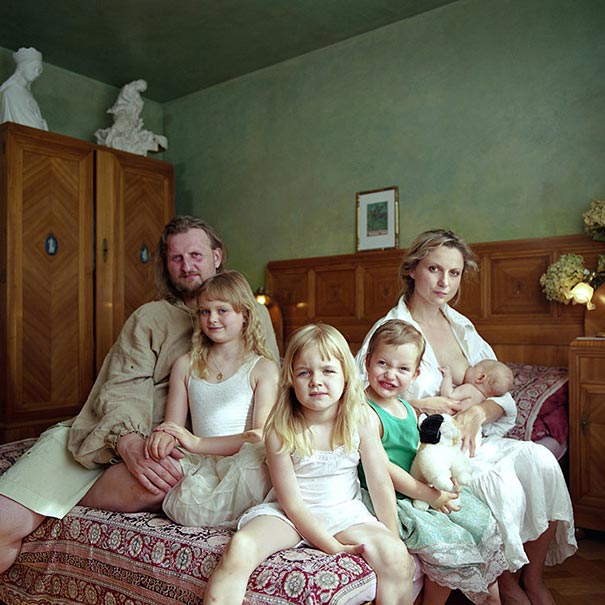 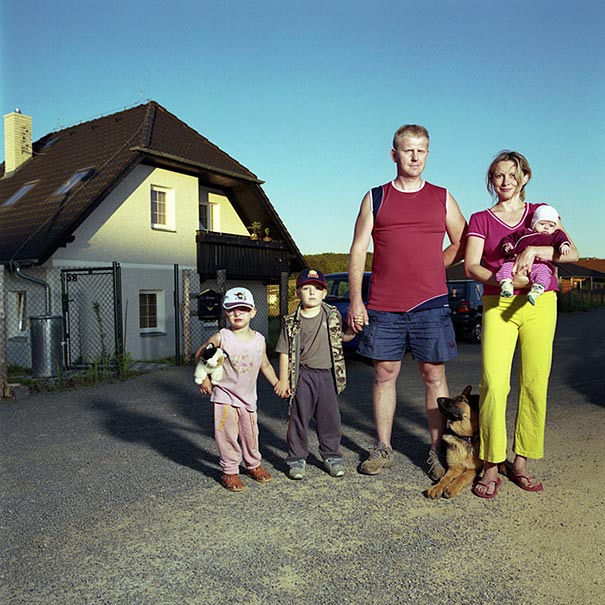 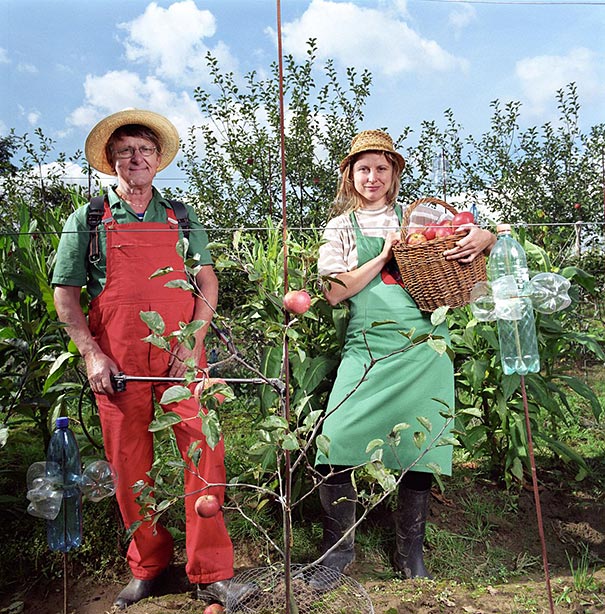 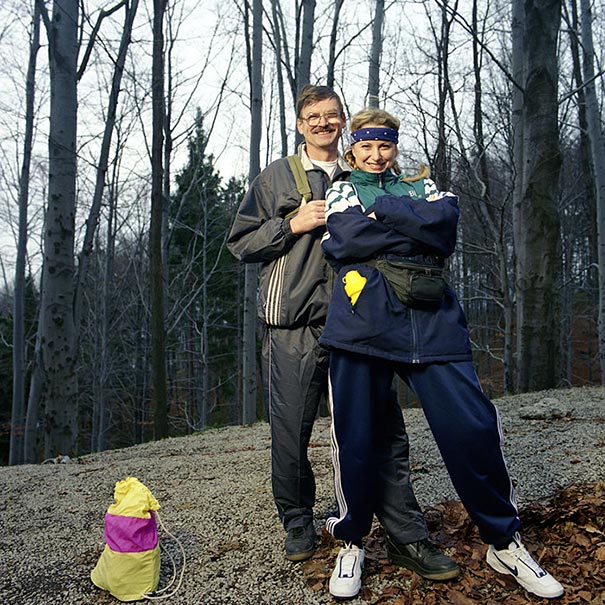 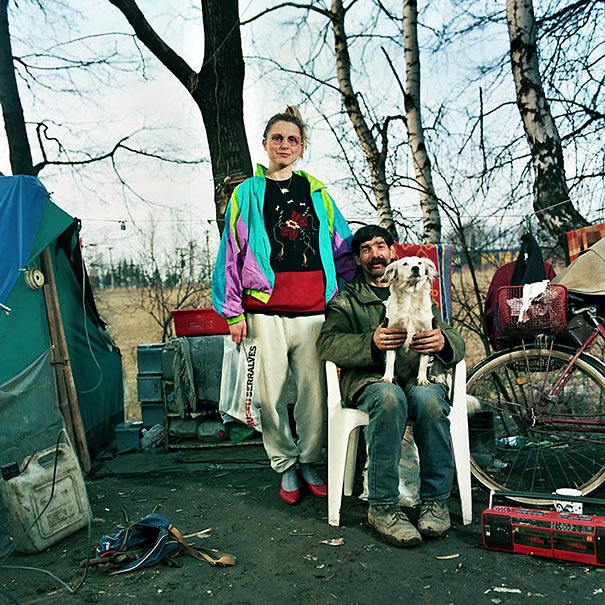 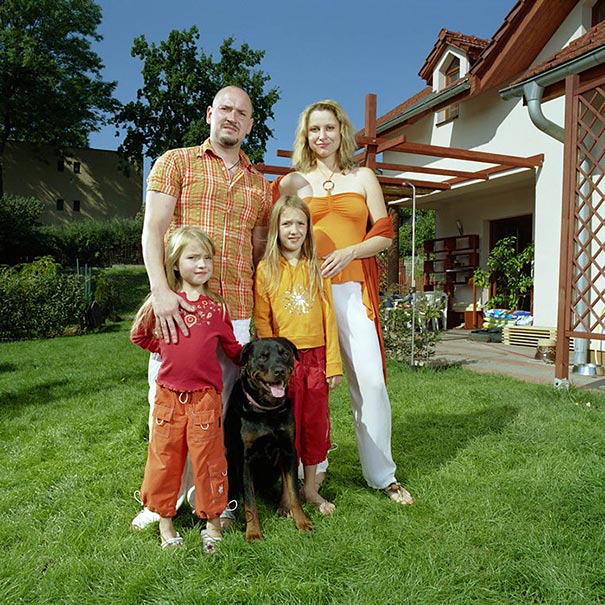 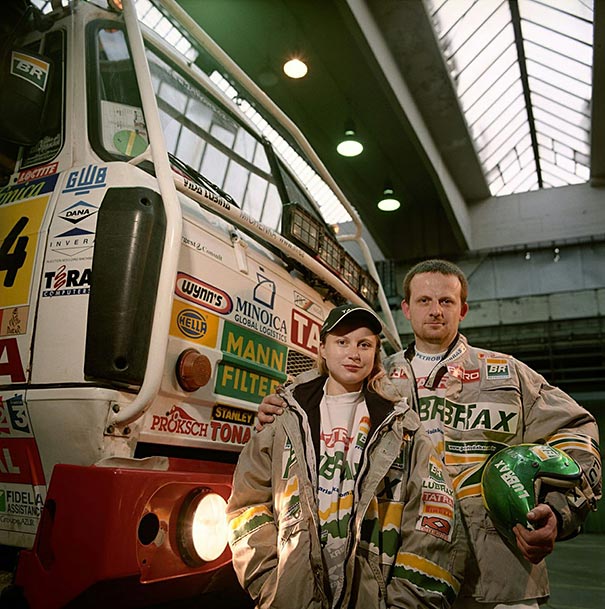 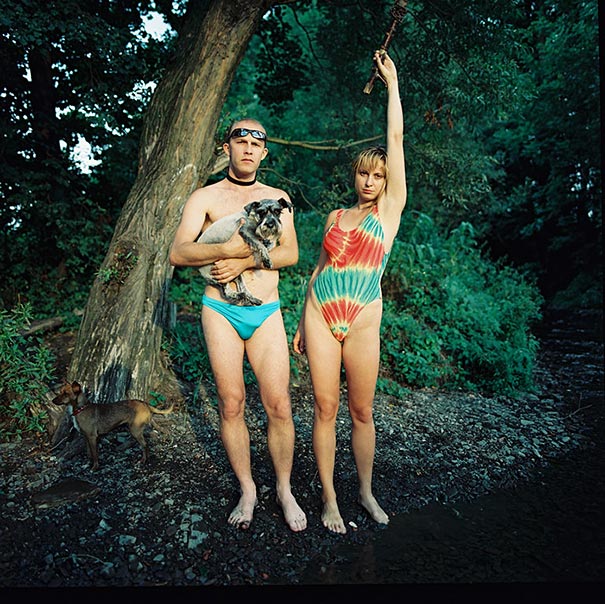 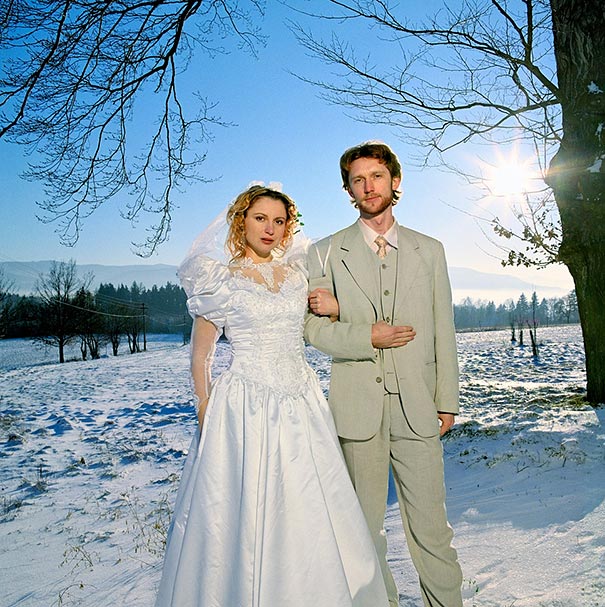