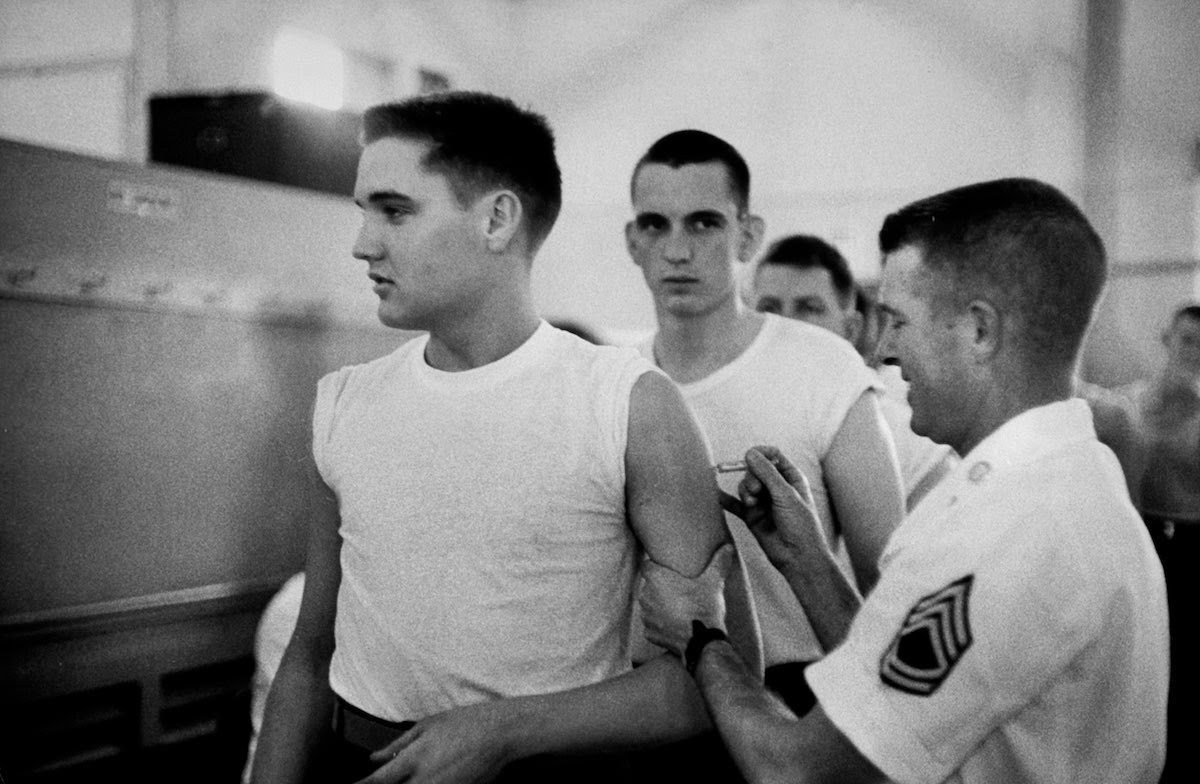 Pop sensation, rock & roll god and army man. Apart from him music and his fans, Elvis Presley also loved his country, as from March 1958 until March 1960, and while being one of the most-well known names in the world of entertainment, Elvis Presley served in the United States Army.

After having caused a frenzy amongst his young female fans and the outrage of their parents with his sexually charged performances and ecstatic music, Elvis entered the Army. Even though he was offered a spot in Special Services with the duty of entertaining the troops, Elvis served as a regular soldier, something that earned him the respect of many of his fellow soldiers and helped the singer create a different image for himself, as the people who once saw him as the naughty youngster who was taking their daughters’ minds, were now seeing him as a humble American soldier, serving his country. 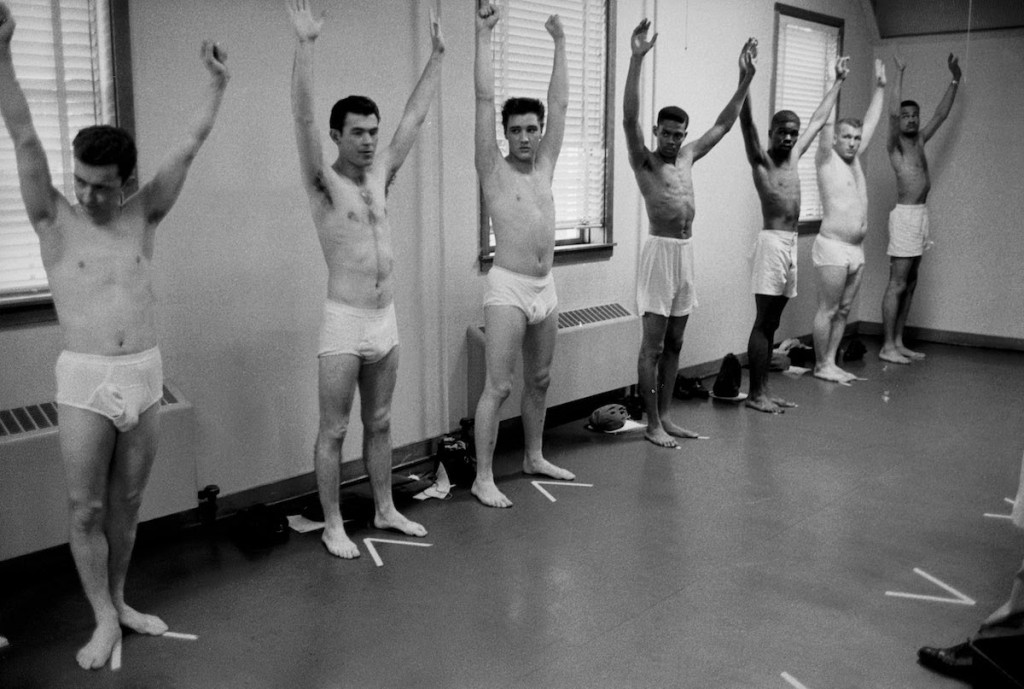 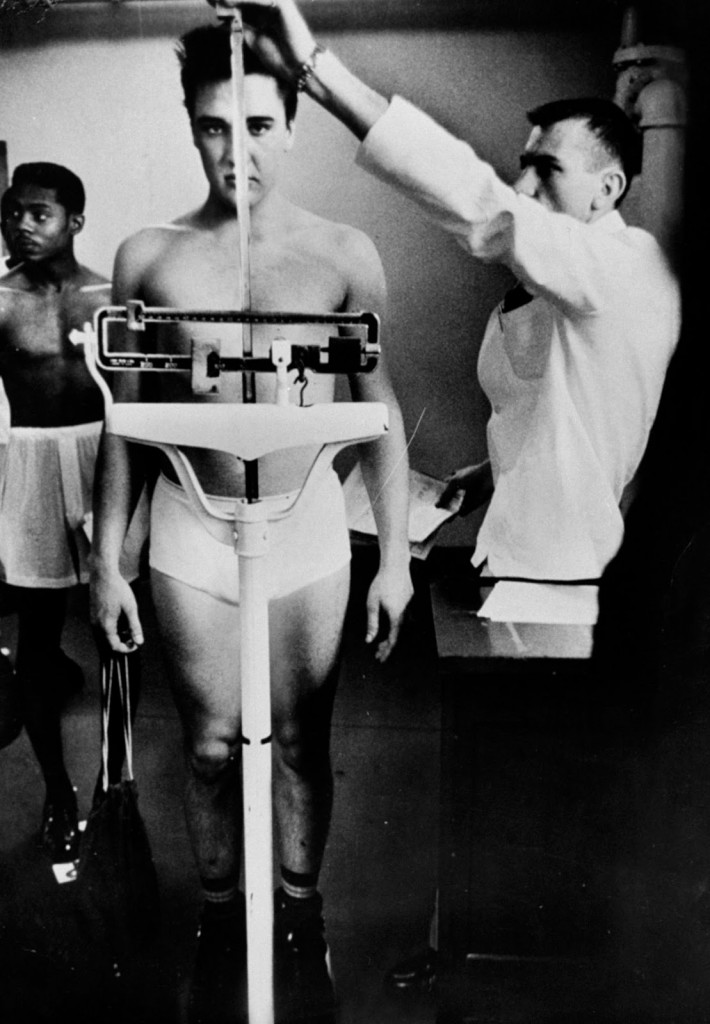 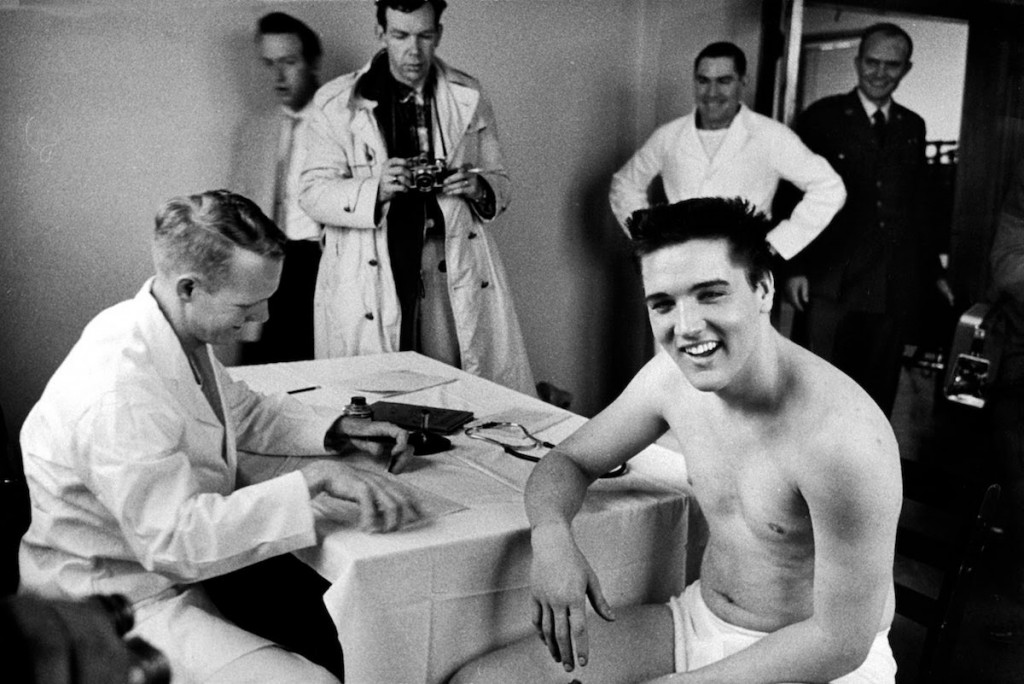 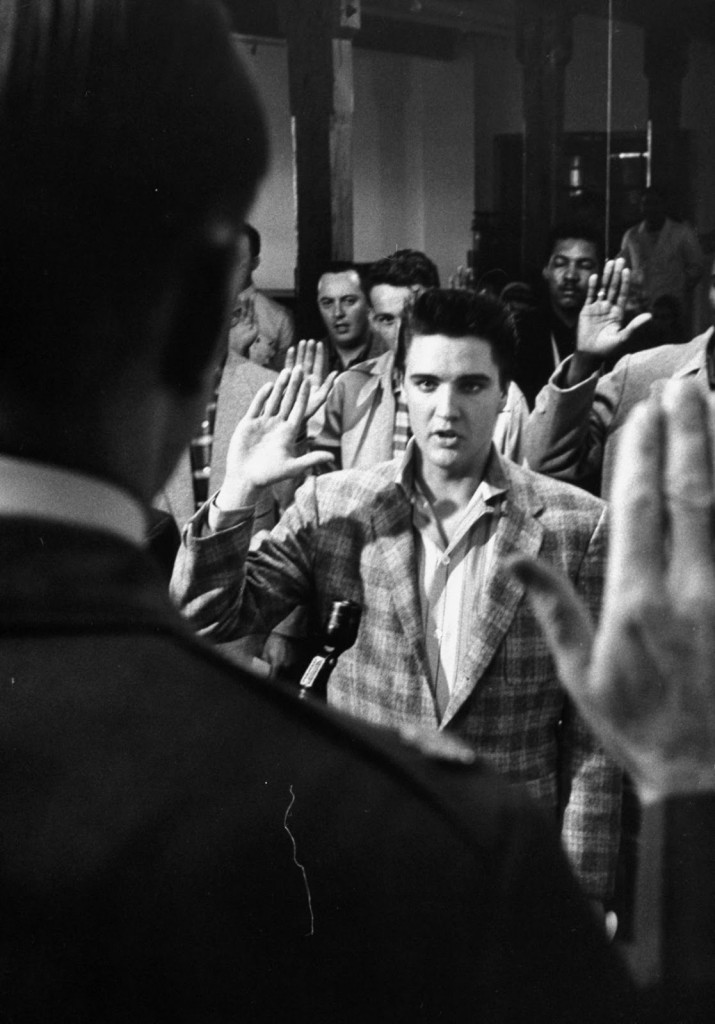 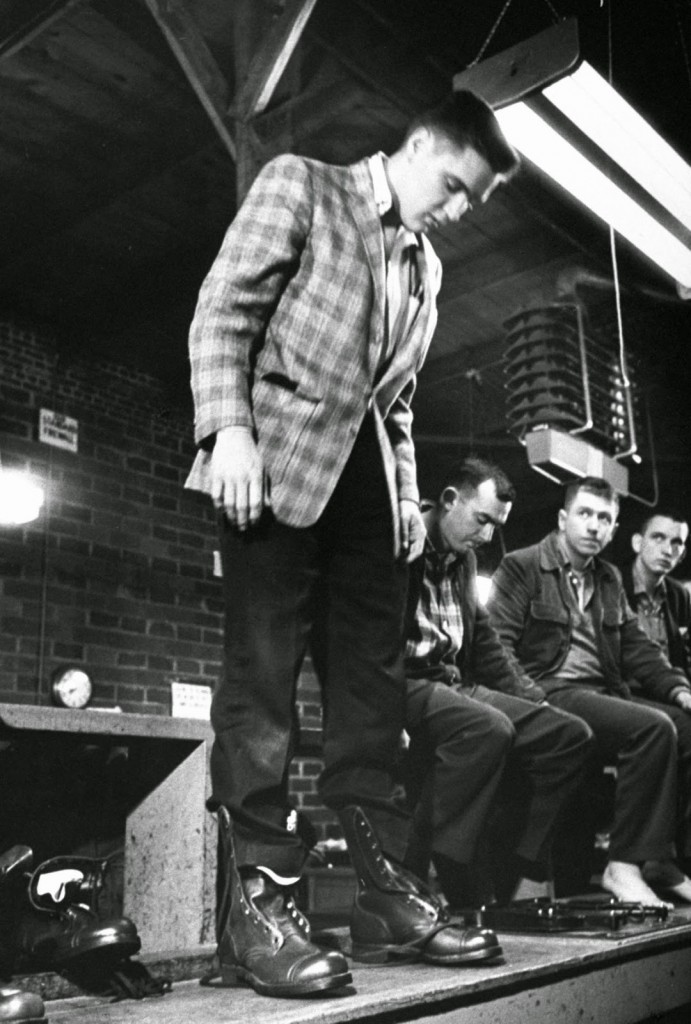 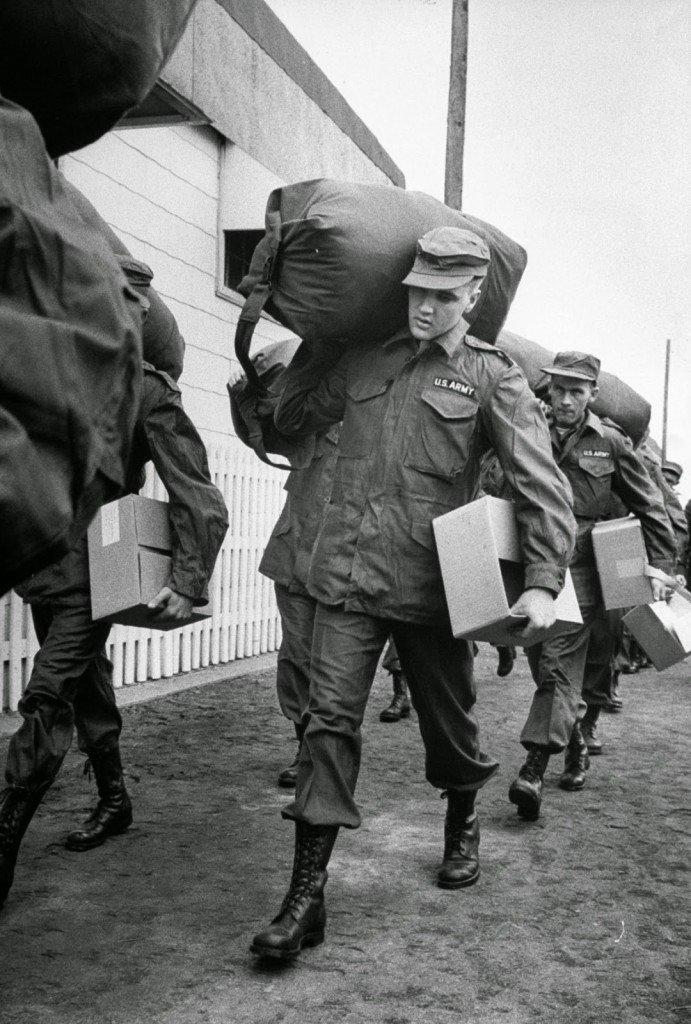 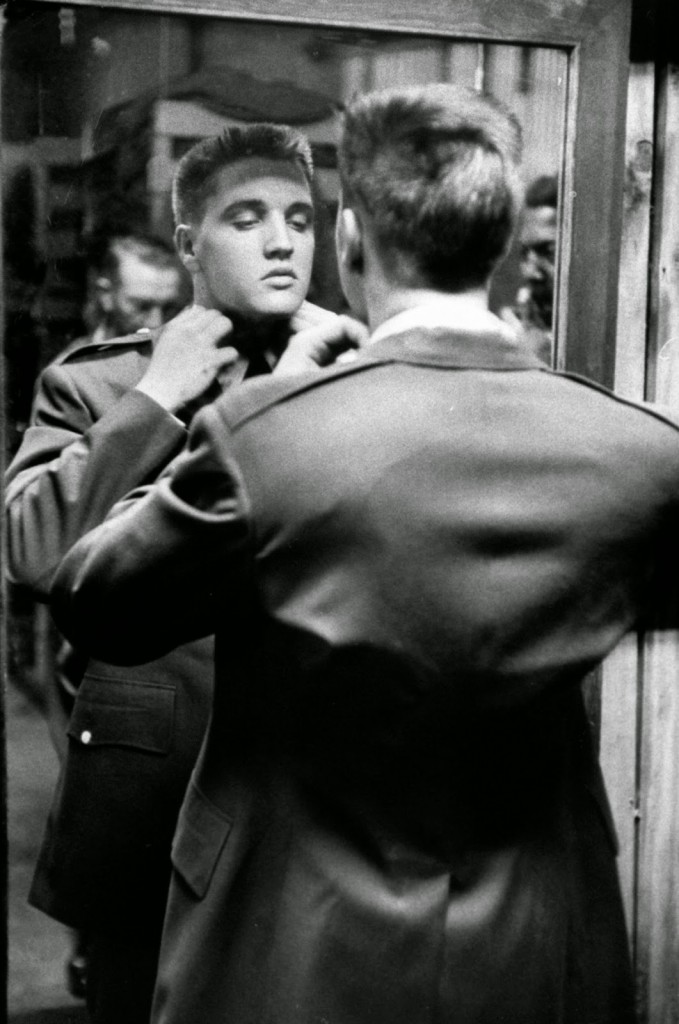 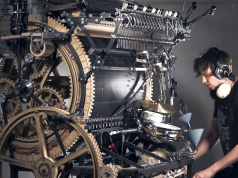