Is there anything that screams summer more than ice cream? Everyone’s all time favourite snack. Children just adore ice creams and wouldn’t mind ending up in hospital by eating a ton of them. Adults love them even if they don’t have them anymore, only because they used to love them when they were children. So there’s that. 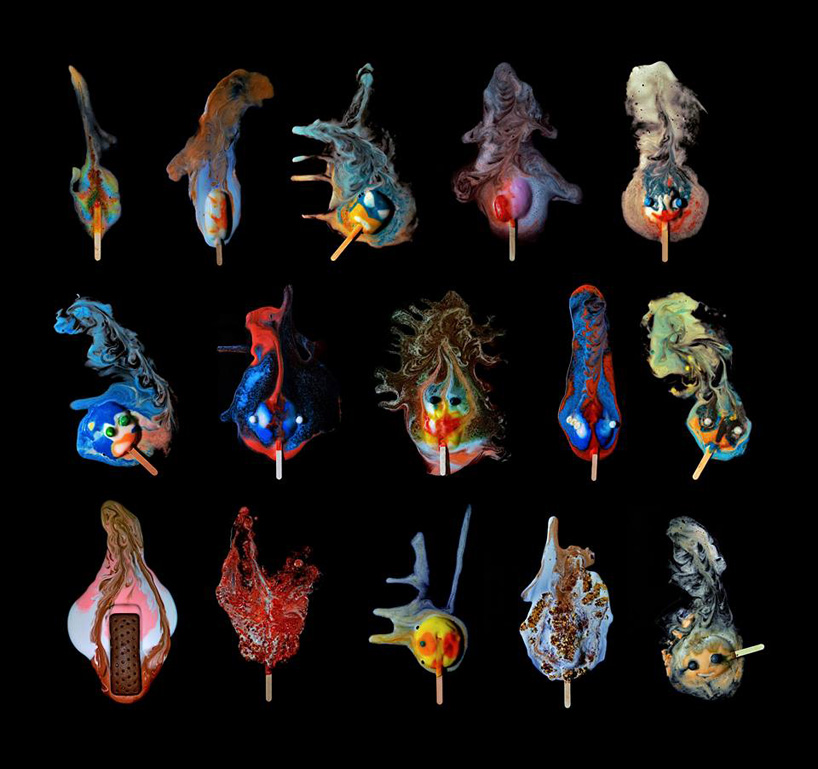 And then there’s Michael Massaia’s new photographic project, “Transmogrify”, which consists of long exposure images of melting ice pops. His inspiration for this series is childhood memories. Batman, Sponge Bob, Bugs Bunny and other popular cartoon characters are only just a few of the most pervasive figures for ice creams, with their eyes made of hard candy different kinds of colours outlining their forms. Massaia is offering us the chance to see these familiar figures of cold sweet treats in a way we wouldn’t think. The ice creams melt and become a liquefied and distorted mass, with the faces of our favourite cartoons disfigured and turned into playful, abstract art. The point of reference in every photograph is the wooden stick, without which it would be highly unlikely that we would recognise there surrealist masses of colour as once-upon-a-time ice creams.
Massaia is mainly a B/W photographer with some really amazing work in his portfolio absolutely worth your while checking out. Images from “Transmogrify” along with other photographs -coloured as well as B/W- that revolve around the theme of children’s favourite things are currently on show at Gallery 270 in New Jersey, under the title “Scenes From A Childhood”, and will be open until May 2, 2015. 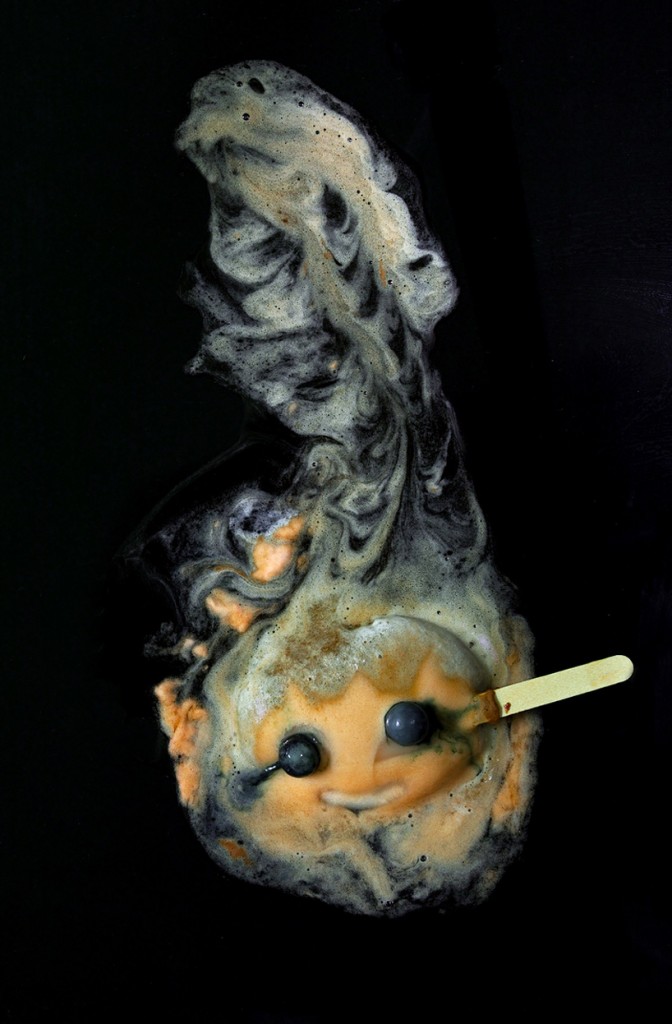 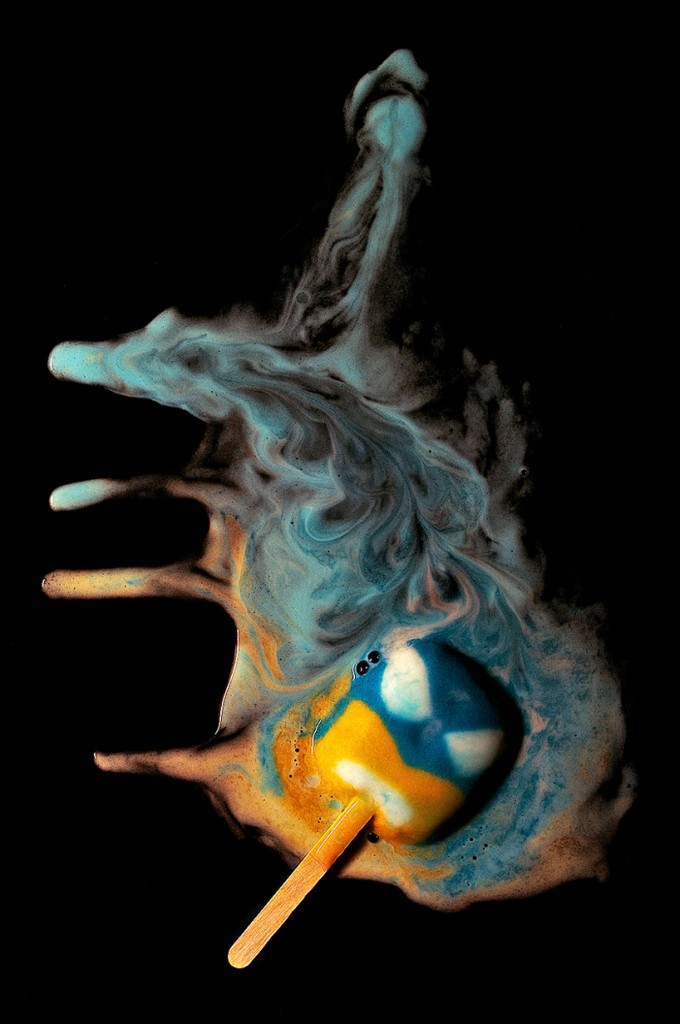 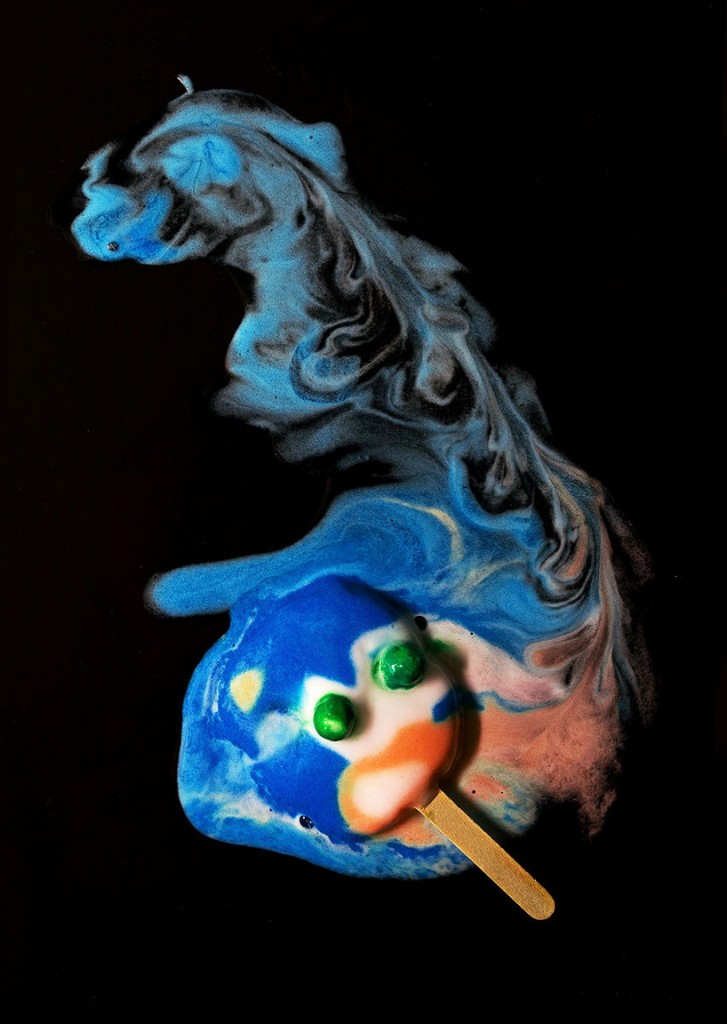 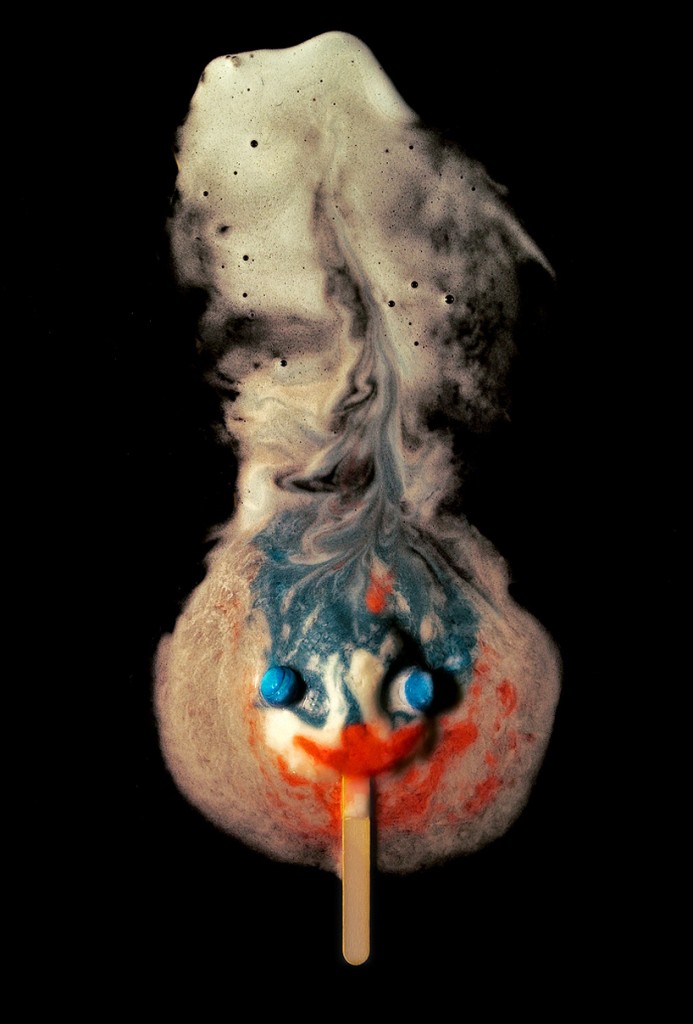 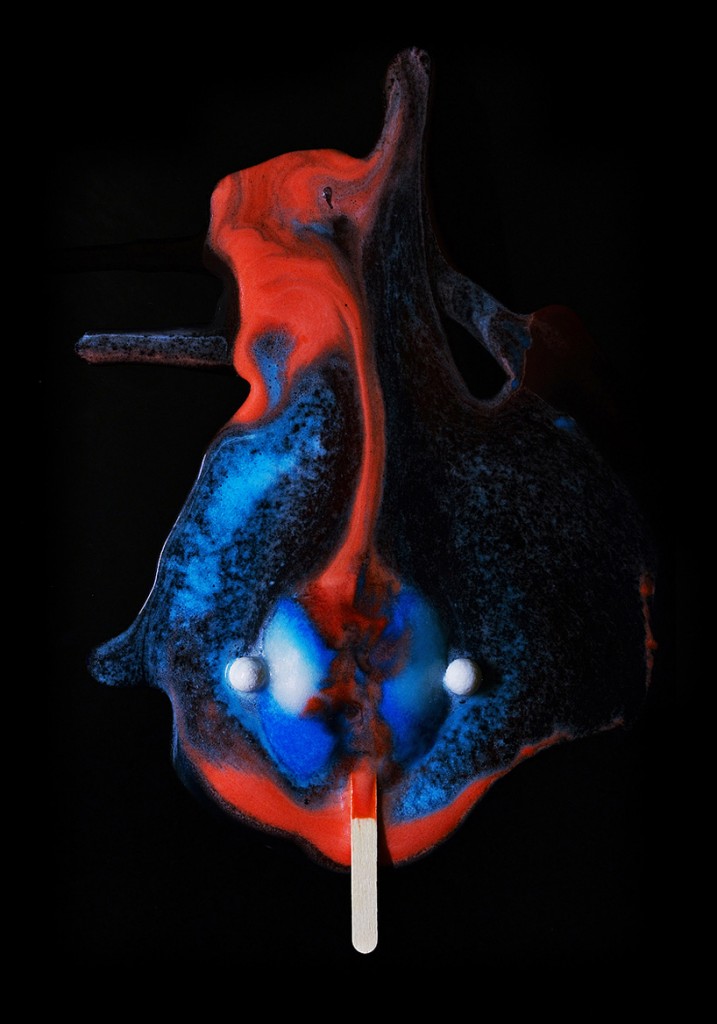 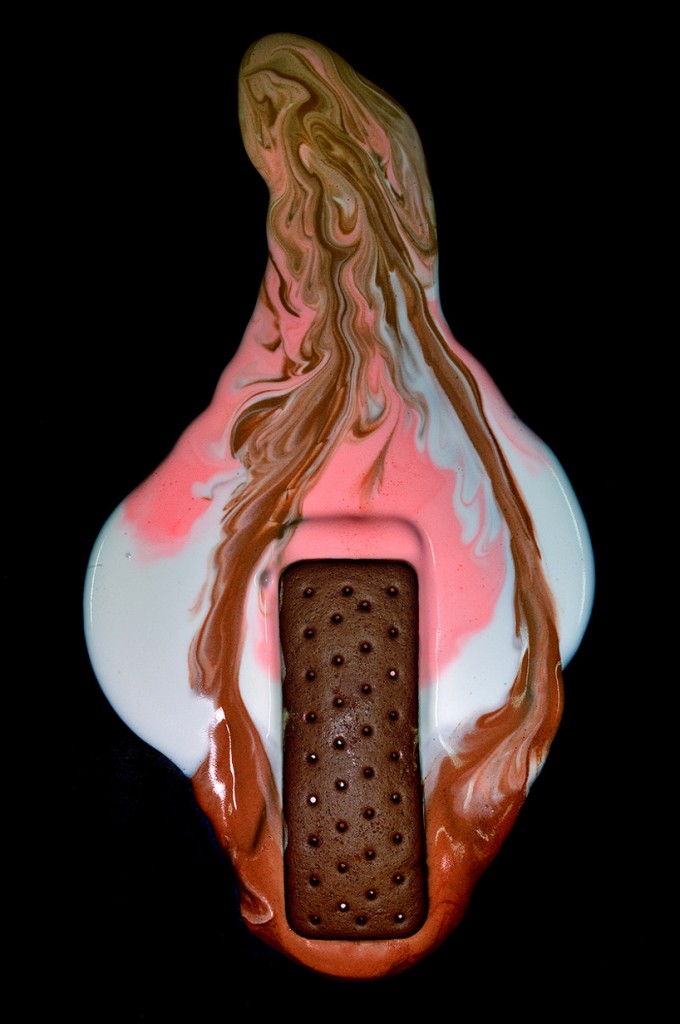 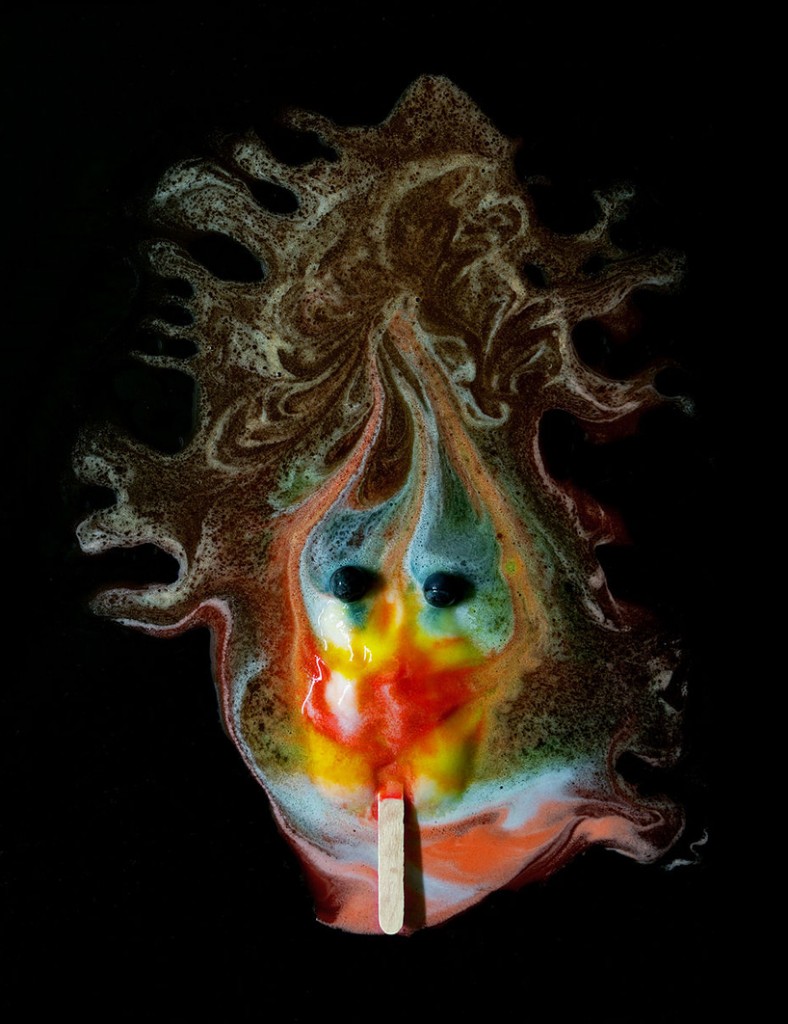