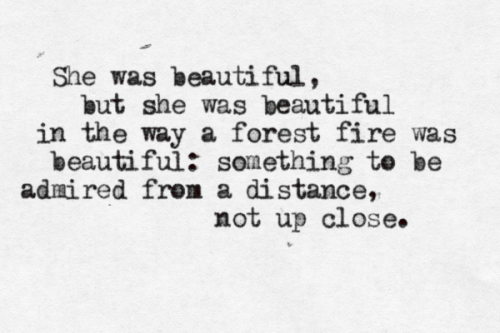 Sir Terence David John “Terry” Pratchett (1948–2015) was an English writer of comic fantasy novels, known as UK’s best-selling author of the 1990s. The creator of the famous Discworld series, he was knighted for services to literature and passed away in March at the age of 66 from early-onset Alzheimer’s disease. 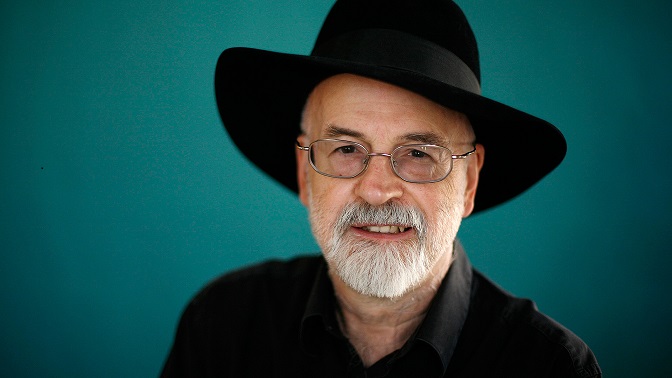 1.“If cats looked like frogs we’d realize what nasty, cruel little bastards they are. Style. That’s what people remember.”

2.“It is said that your life flashes before your eyes just before you die. That is true, it’s called Life.”

3.“The trouble with having an open mind, of course, is that people will insist on coming along and trying to put things in it.”

4.“Why do you go away? So that you can come back. So that you can see the place you came from with new eyes and extra colors. And the people there see you differently, too. Coming back to where you started is not the same as never leaving.”

5.“In the beginning there was nothing, which exploded.”

6.“And what would humans be without love?”
RARE, said Death.”

8.“The whole of life is just like watching a film. Only it’s as though you always get in ten minutes after the big picture has started, and no-one will tell you the plot, so you have to work it out all yourself from the clues.”

9.“There is a rumour going around that I have found God. I think this is unlikely because I have enough difficulty finding my keys, and there is empirical evidence that they exist.”

10.“I’ll be more enthusiastic about encouraging thinking outside the box when there’s evidence of any thinking going on inside it.”

11.“Five exclamation marks, the sure sign of an insane mind.”

12.“It’s not worth doing something unless someone, somewhere, would much rather you weren’t doing it.” 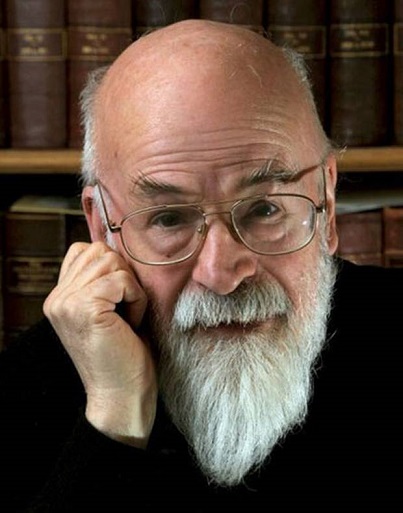 13.“In ancient times cats were worshipped as gods; they have not forgotten this.”

14.“Getting an education was a bit like a communicable sexual disease. It made you unsuitable for a lot of jobs and then you had the urge to pass it on.”

17.“There are times in life when people must know when not to let go. Balloons are designed to teach small children this.”

18.“Fantasy is an exercise bicycle for the mind. It might not take you anywhere, but it tones up the muscles that can. Of course, I could be wrong.”

19.“Chaos is found in greatest abundance wherever order is being sought. It always defeats order, because it is better organized.”

21.“If you don’t turn your life into a story, you just become a part of someone else’s story.”

23.“I do note with interest that old women in my books become young women on the covers… this is discrimination against the chronologically gifted.”

24.“Evil begins when you begin to treat people as things.”

25.“Anyway, if you stop tellin’ people it’s all sorted out after they’re dead, they might try sorting it all out while they’re alive. ”