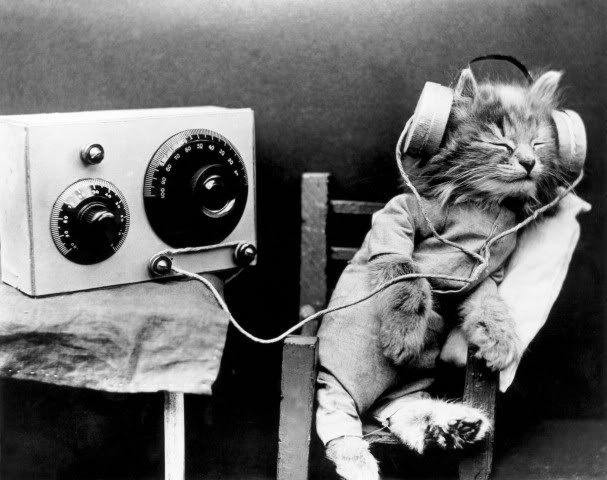 Back in the day when I was a proud co-inhabitant of my house with two beautiful felines, one of the things that used to catch my attention most regarding their awesome behaviour was the way they reacted to music. Because there was music every day in the house, all kinds of music. They seemed to prefer classical over other genres but still, they weren’t much impressed. In general, they were indifferent to music.

Now, an apathetic attitude towards music is typical amongst cats. But science has done it again. New research shows that cats actually like music and are capable of enjoying it. But what kind of music? Well… Not the kind we humans like. A team of scientists at the University of Wisconsin used purrs and suckling sounds as samples to create a new genre of music, mixing beats that fall into the same frequency cats use to communicate with each other. This kind of music to which most cats respond is something like “sonic catnip”.
The study is published in the “Applied Animal Behavioural Science” and shows how cats failed to respond when listening to music for humans, but when introduced to the specially designed “cat symphonies” they reacted with excitement and went close to the speakers where they rubbed their scent glands on. 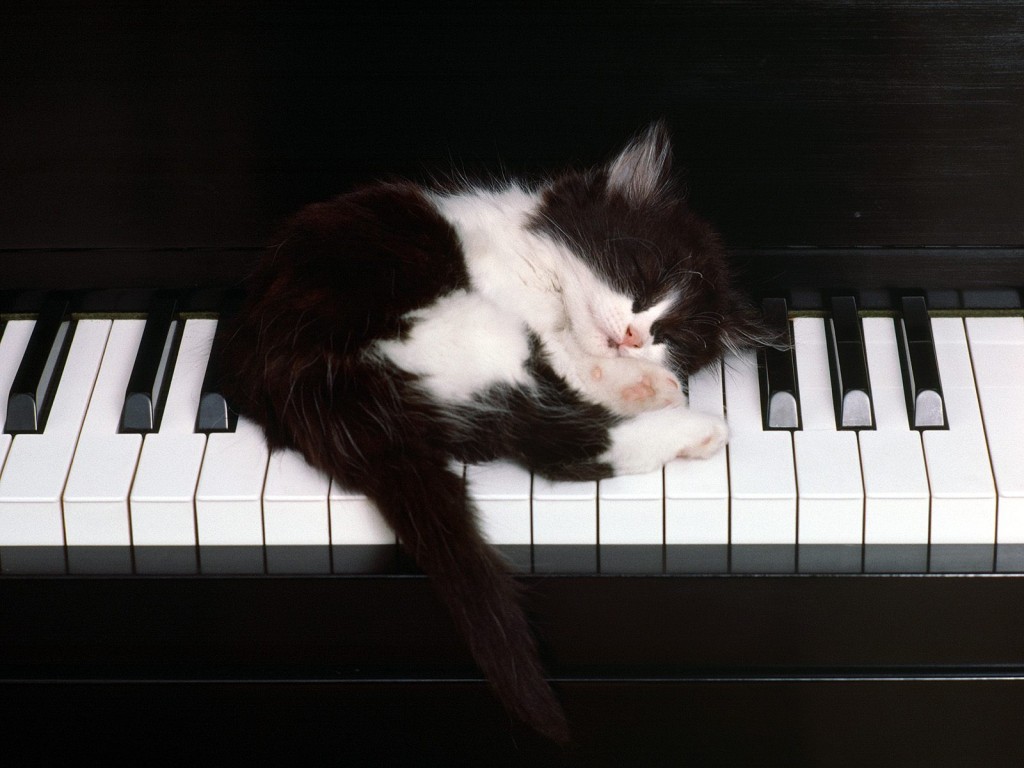 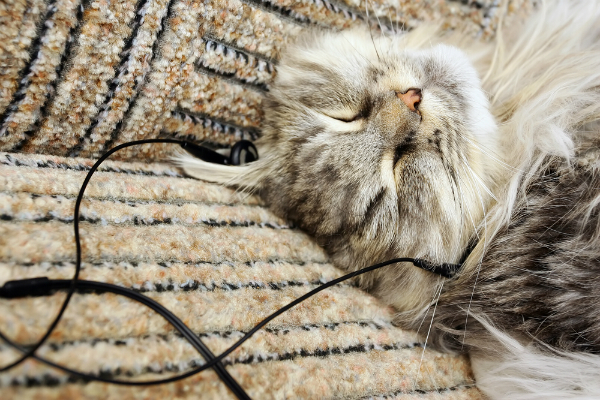 The research team uploaded the three following samples on their website, Music for Cats, and prompts cat co-inhabitants to play them to their feline mates and vote for their favourite –the cat’s, that is, not the human’s.
Maybe you, my brave reader, have a cat that would like to listen to something different than your human music for a change. How about it? 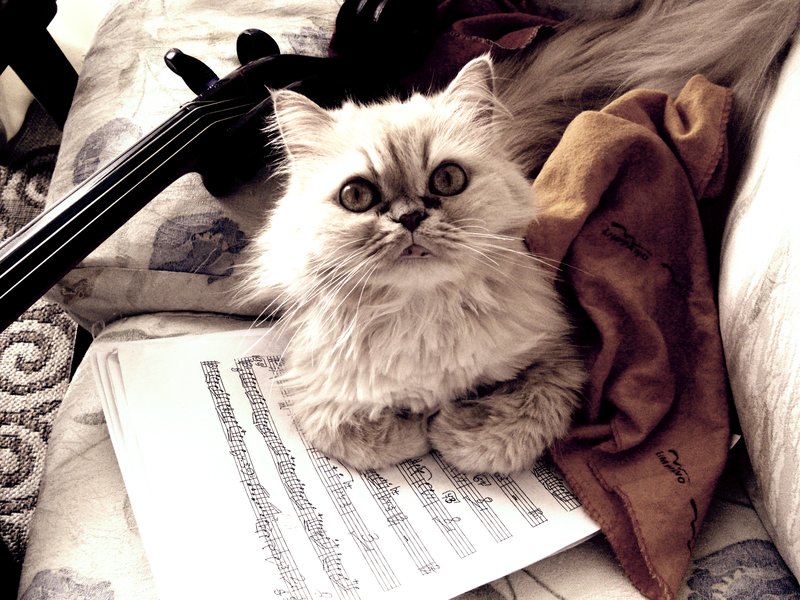 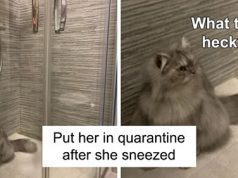 How Quarantined Cats Are Spending Their Days On This Coronavirus Lockdown