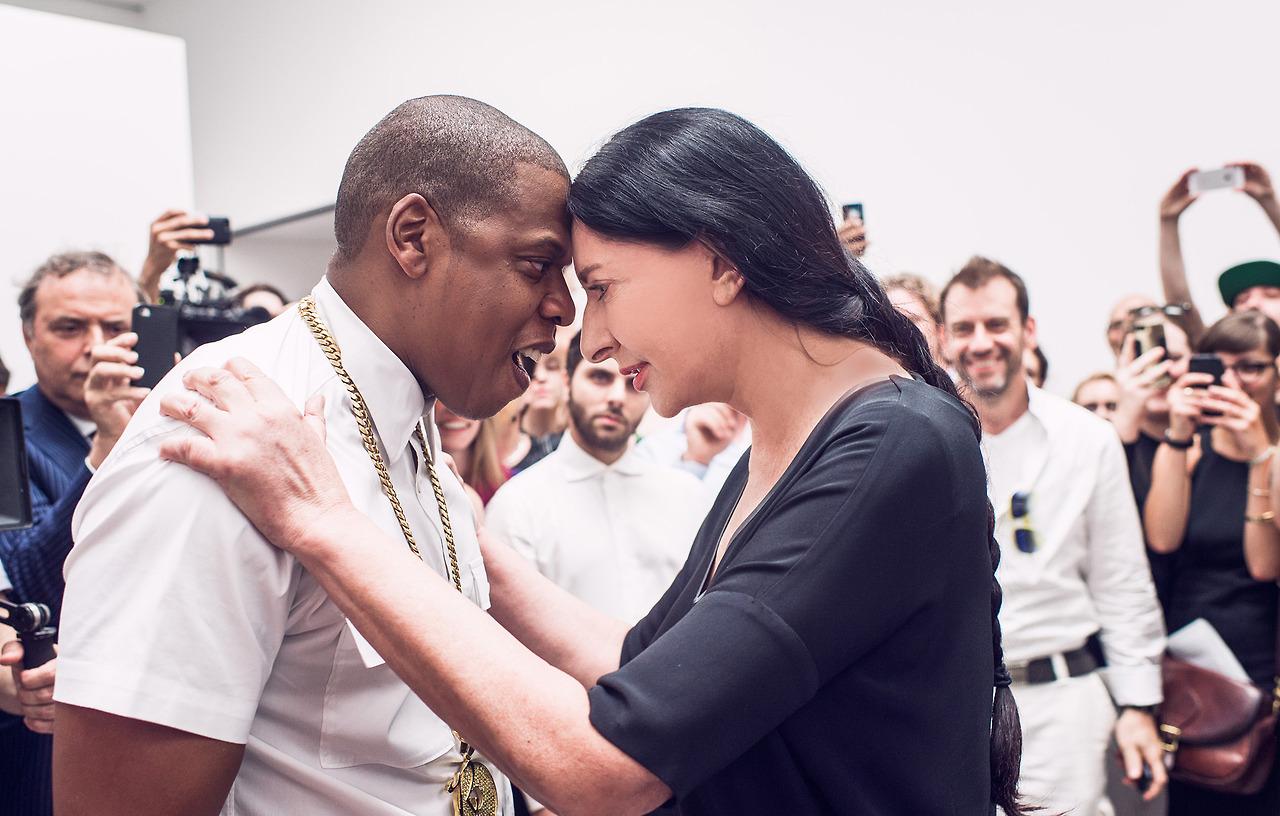 Marina Abramović, the famous performance artist slams hip-hop icon Jay Z, for betraying her and her institute after their collaboration for his music performance of his song, Picasso Baby, two years ago.

“He adapted my work under one condition: That he would help my institute, which he didn’t,” she said in her interview with art magazine Spike.

For the music video of the song, the rapper performed Picasso Baby for six hours at New York’s Pace Gallery in front of celebrities and fans, inspired by Abramović’s 2010 performance The Artist is Present. In her interview Abramović claims that even though they did the video, Jay Z never supported Abramović’s foundation, as he promised.

“In the end it was only a one-way transaction. I will never do it again,” says the artist. 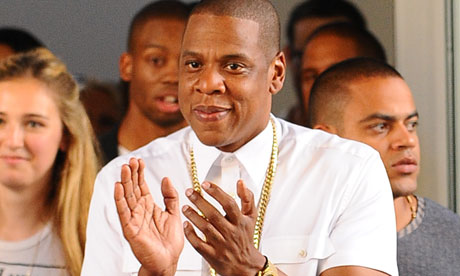 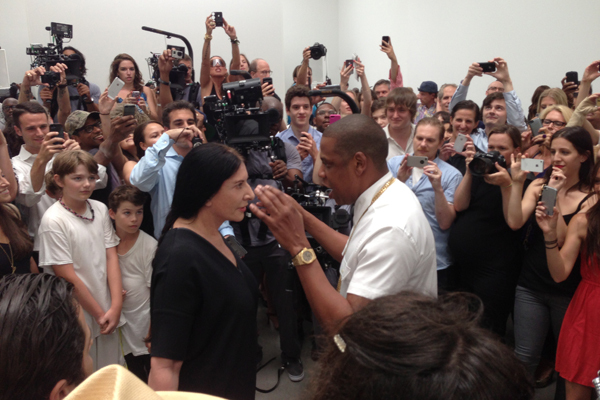 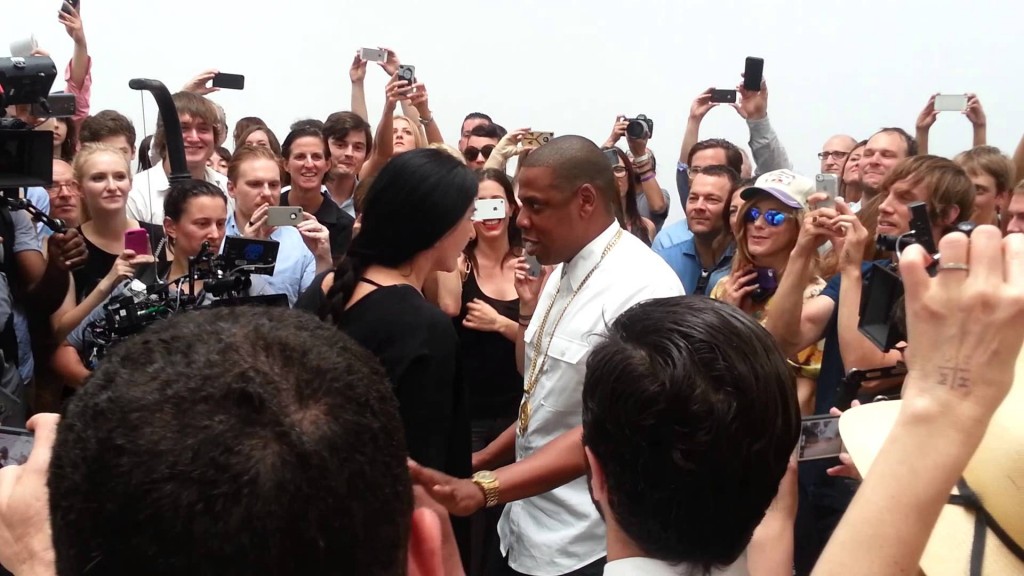 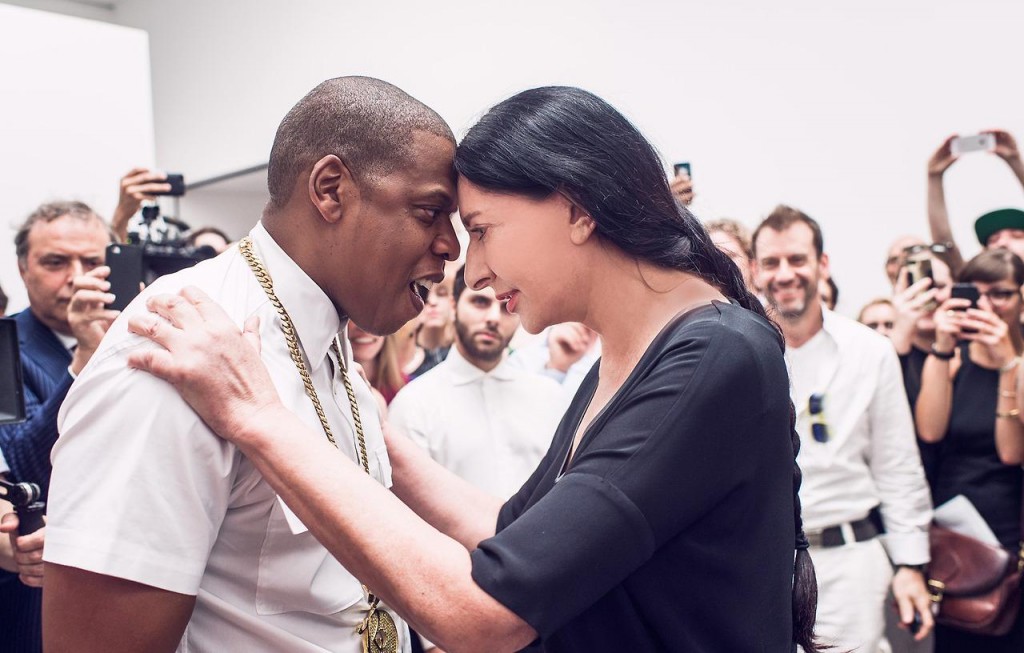 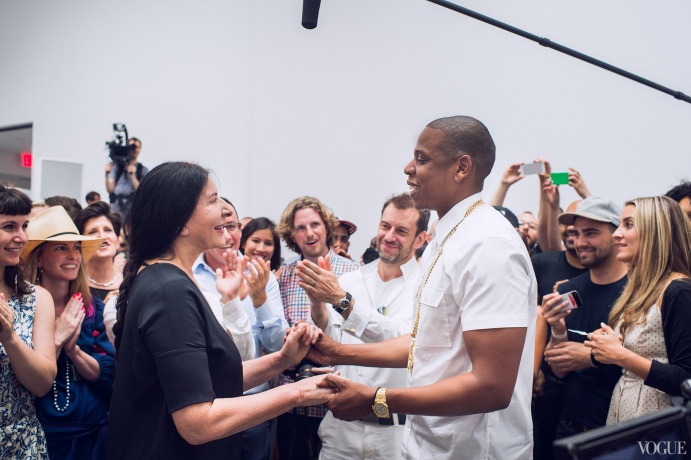 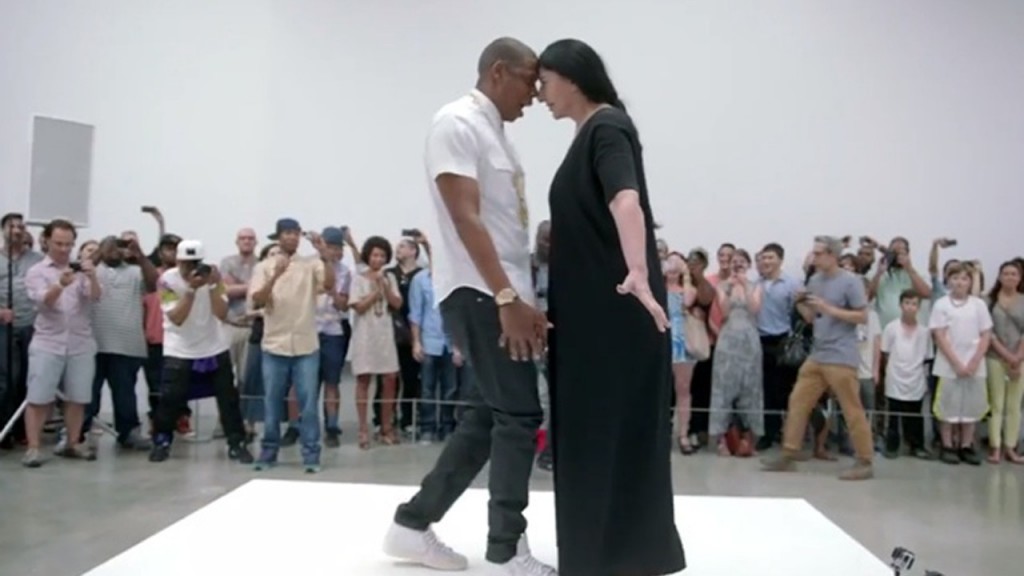 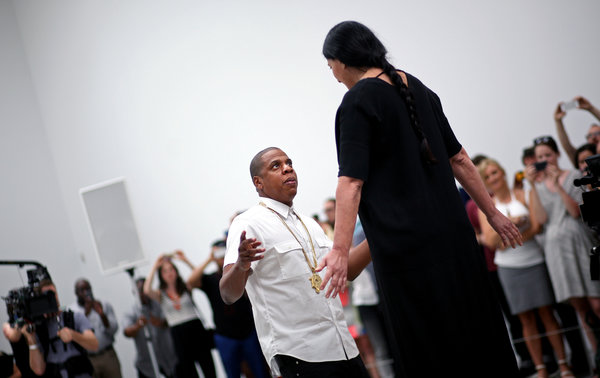 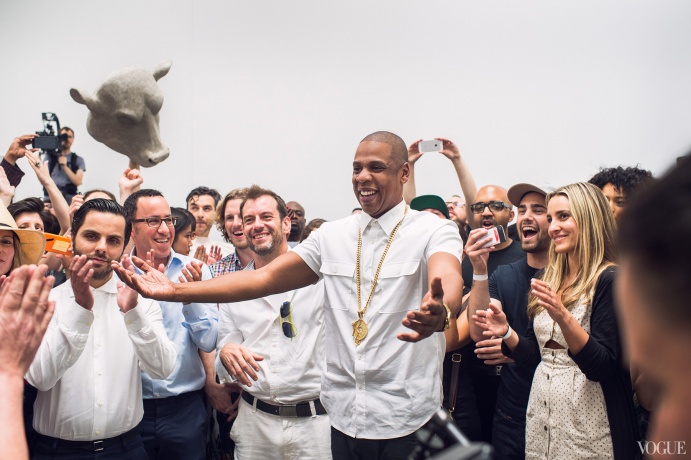 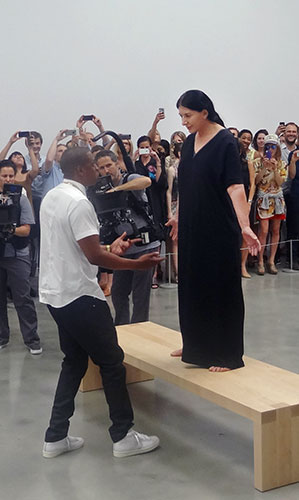 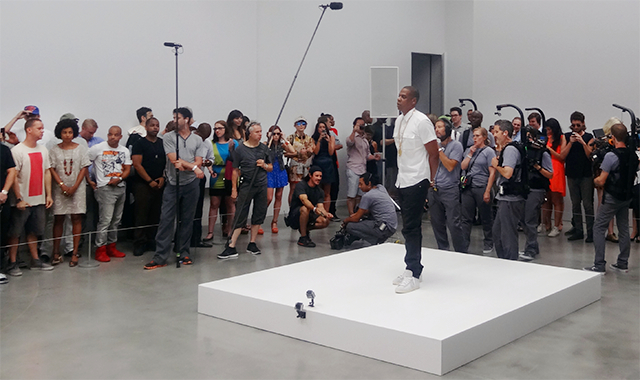 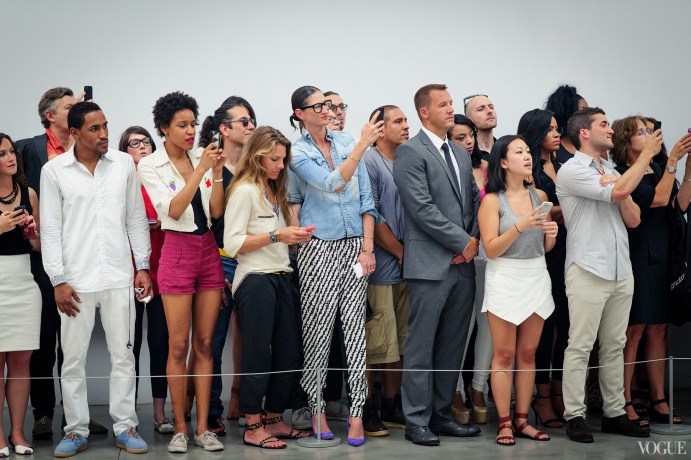 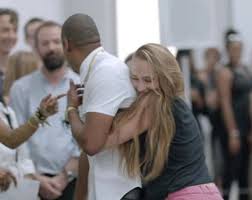 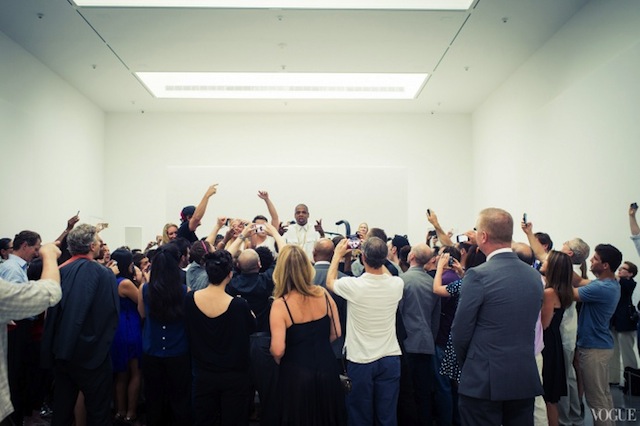 How France Hid the Louvre’s Masterpieces During WWII