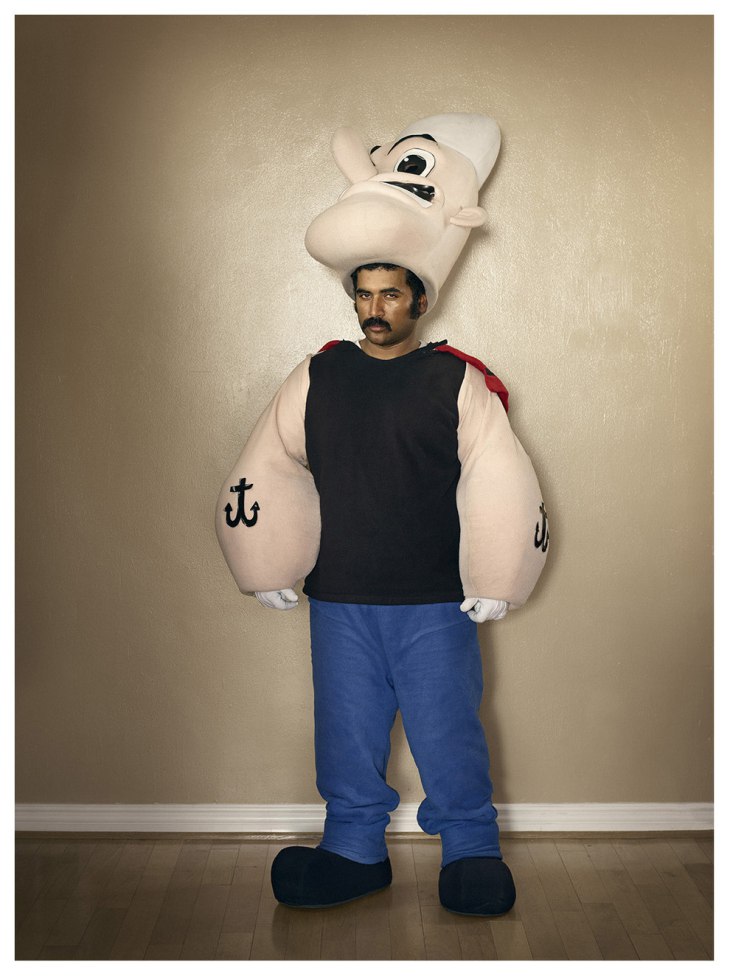 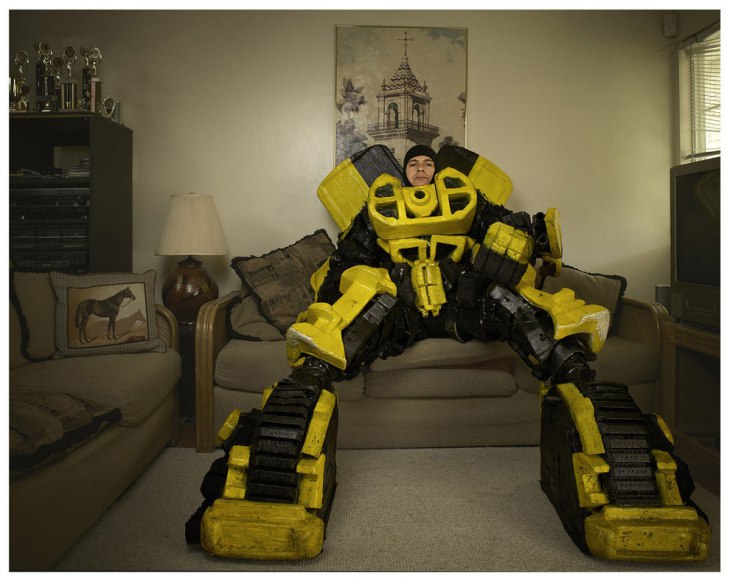 Haven’t you ever wondered about what is hidden under the masks of the full-body, mascot costumes of characters entertaining tourists in various theme parks, fairs and sights around the world? The idea that not only the people in the costumes cannot reveal themselves in any occasion and that anybody could be hiding behind these masks is both intriguing and, frankly, a little disturbing. This must be also what artist Ken Hermann was thinking, when he decided to start his series “Behind the Mask”. In this project, the Copenhagen-based photographer captures the portraits of unmasked costumed characters from Hollywood Boulevard to show the public the real people underneath the cheery, happy-go-lucky appearance.

The photographer comments about his work, “While in Los Angeles, I stayed at a hotel close to the Hollywood Boulevard. Walking down the Boulevard every day I became fascinated with the street artists who work as impersonators dressing up as Hollywood icons and pose with tourists for tips. I became curious about who these street artists who spend so much time and effort imitating someone else really are, and my idea for the series ‘Behind the Mask’ came to life.” 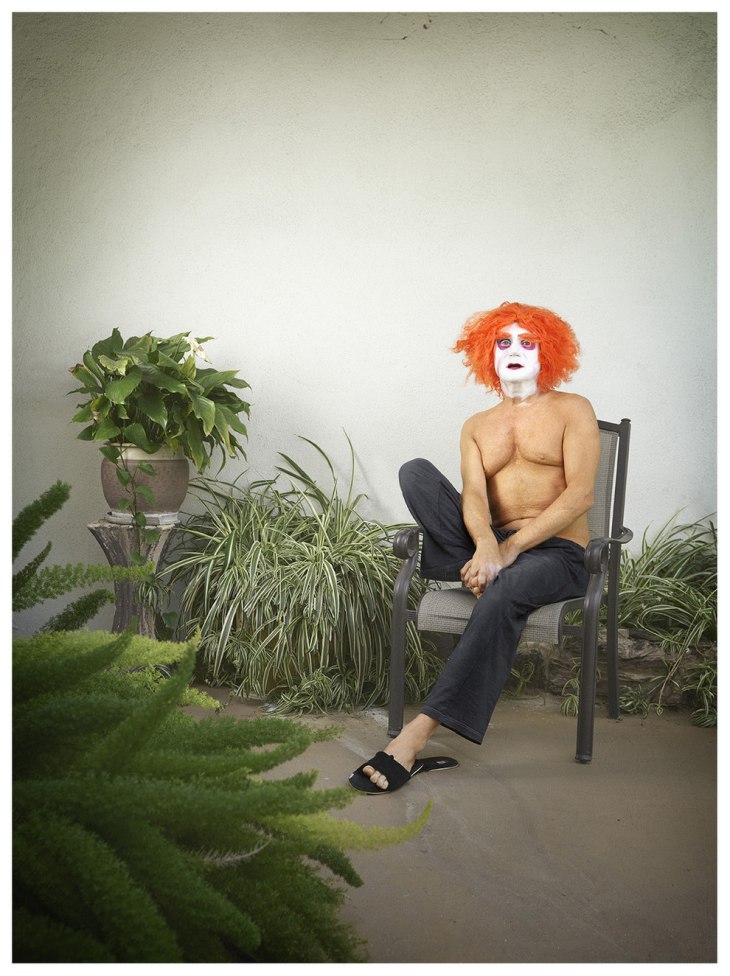 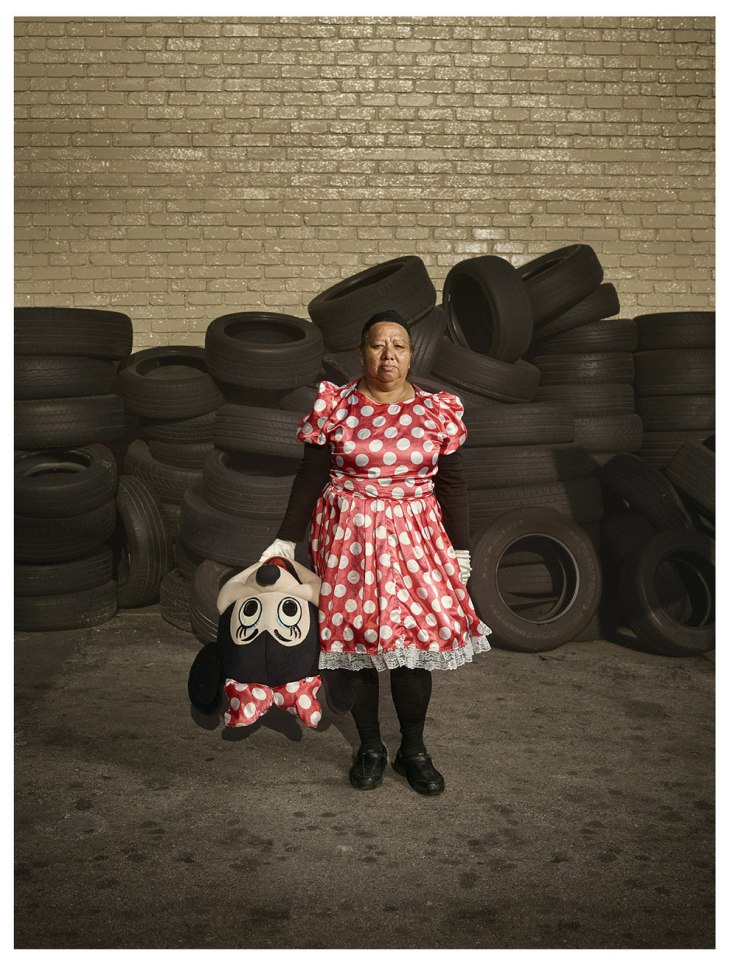 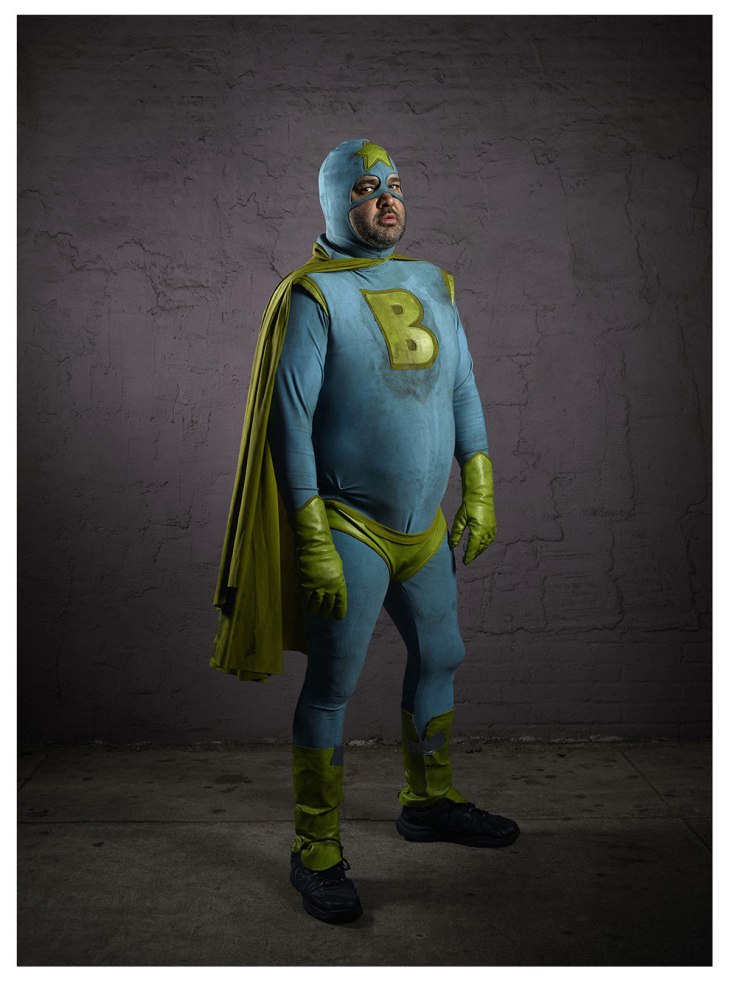 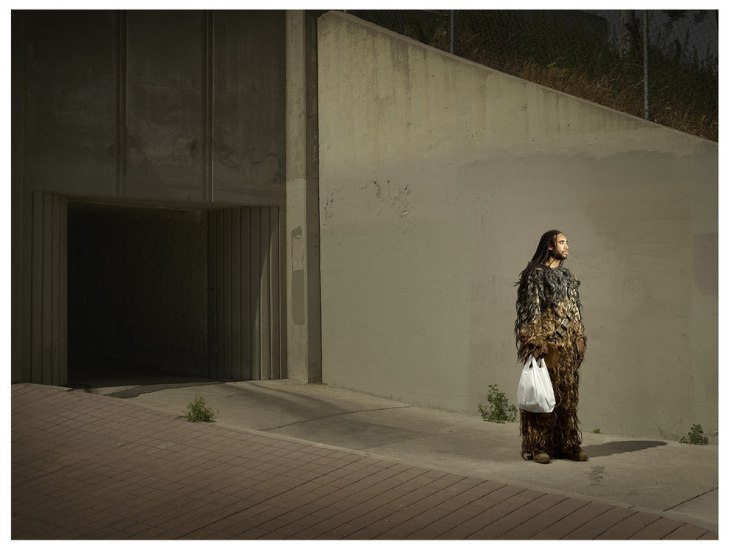 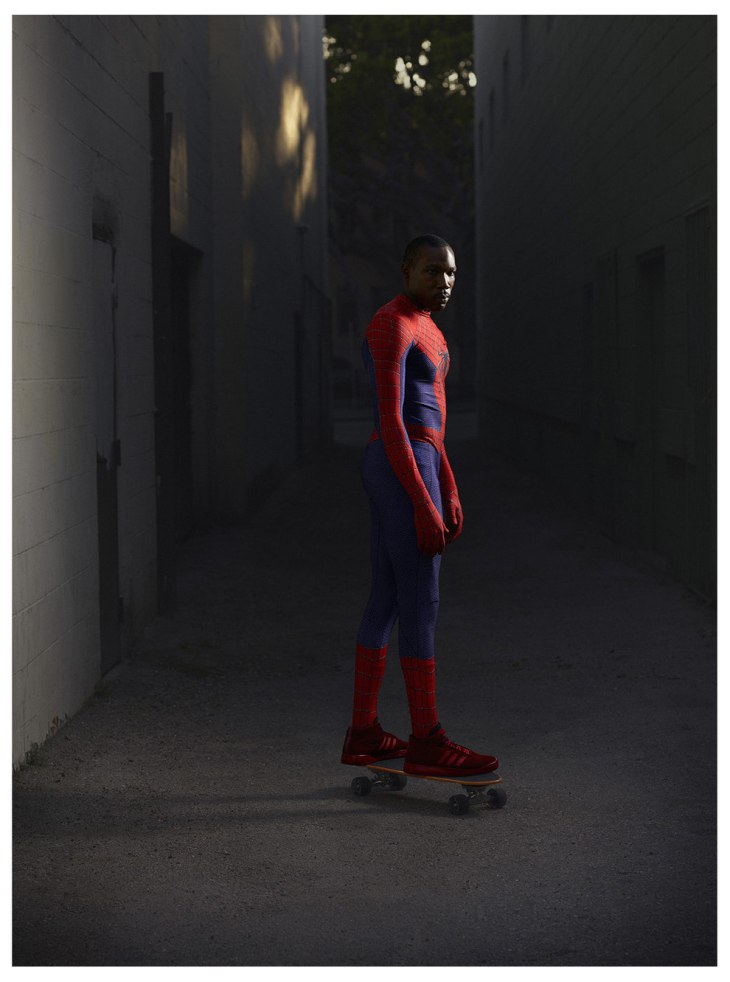 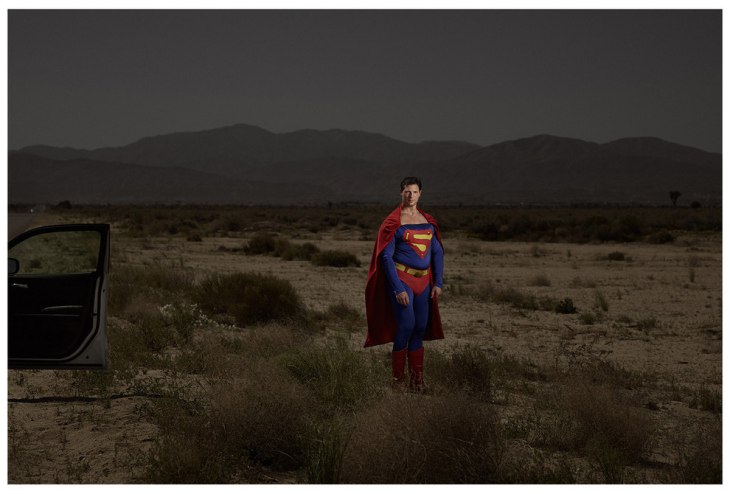 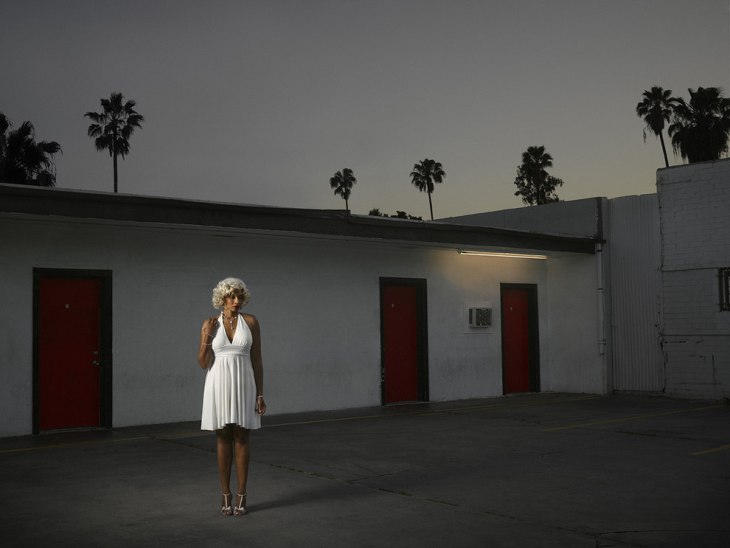 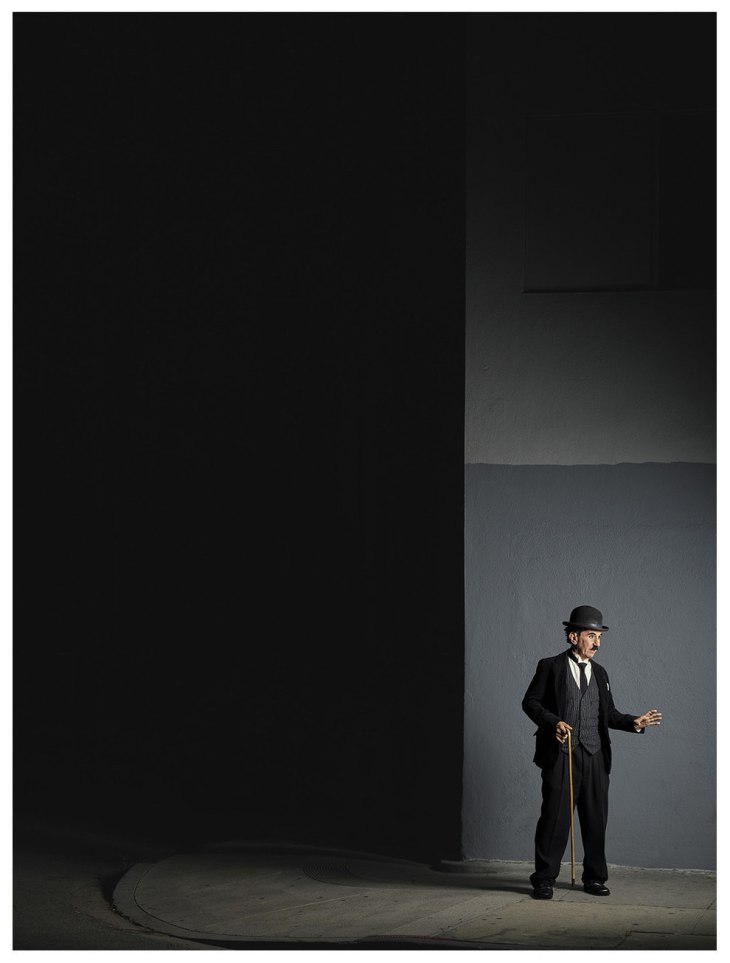