Marilyn Monroe, the blonde bombshell of the old Hollywood, is as famous for her photographs as she is for her film appearances. Her eroticism and breathtaking beauty has been captured in hundreds of photos that will forever be adored.

One of the fanatic Marilyn-admirers is curator David Wills who owns one of the largest independent archives of Marilyn Monroe photographs. Wills gathered a portfolio of over 200 photos of the Hollywood icon in his book Marilyn Monroe: Metamorphosis. The book includes unpublished photographs shot by many of the era’s top professionals — including Richard Avedon, Cecil Beaton, and Willy Rizzo. These pictures are mainly from Monroe’s early modeling career, on-set from many of her films and from her private moments.

Check some of the stunning photos of David Wills’ collection below. 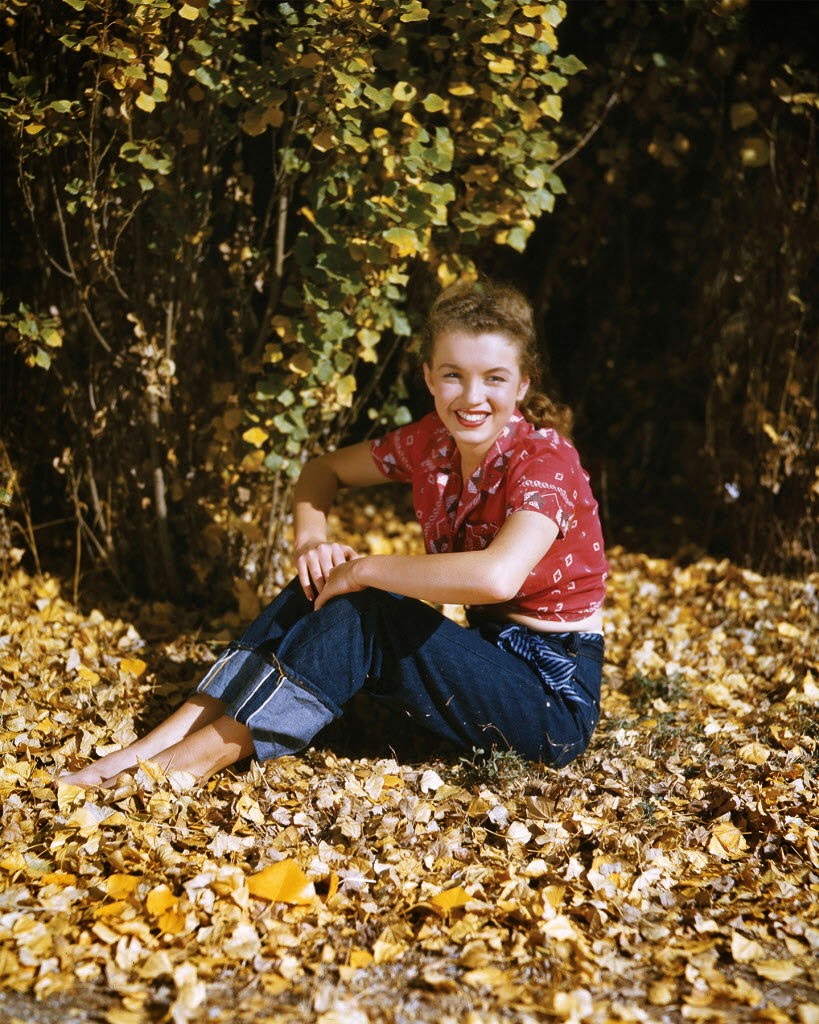 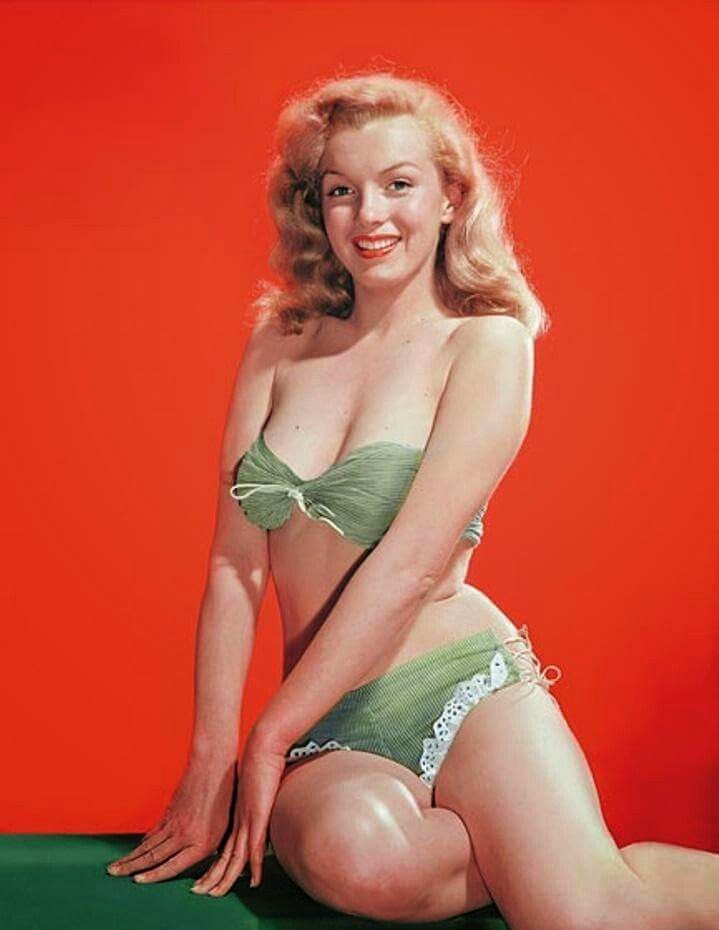 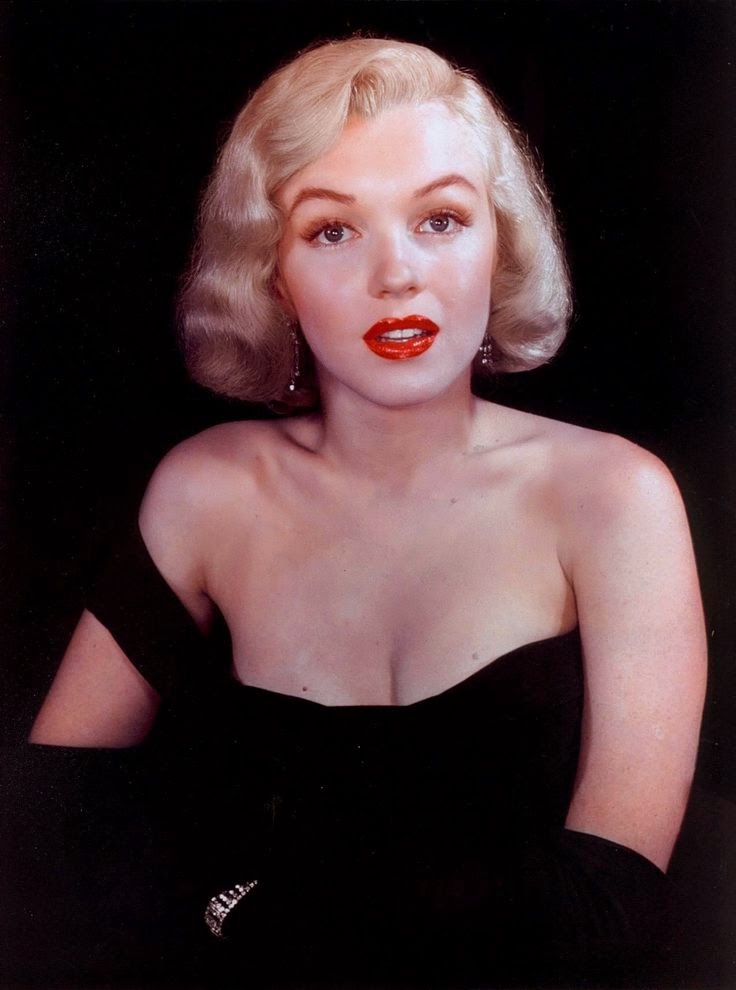 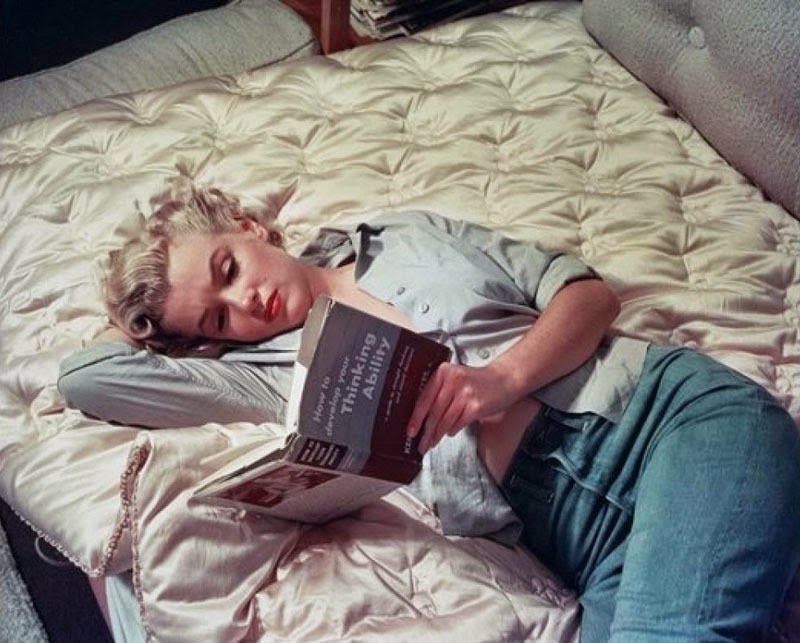 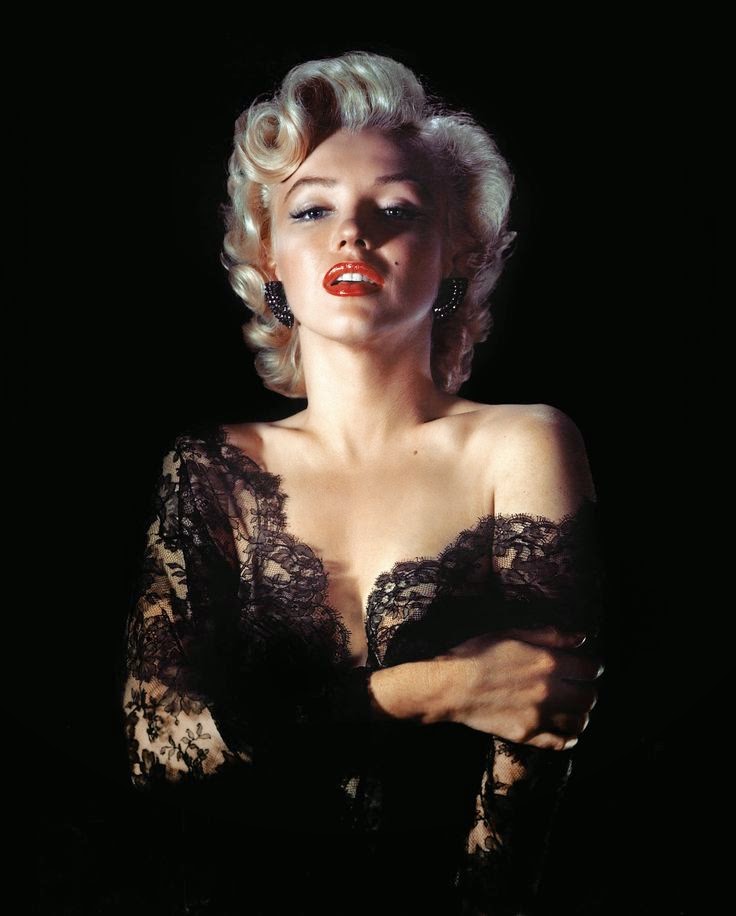 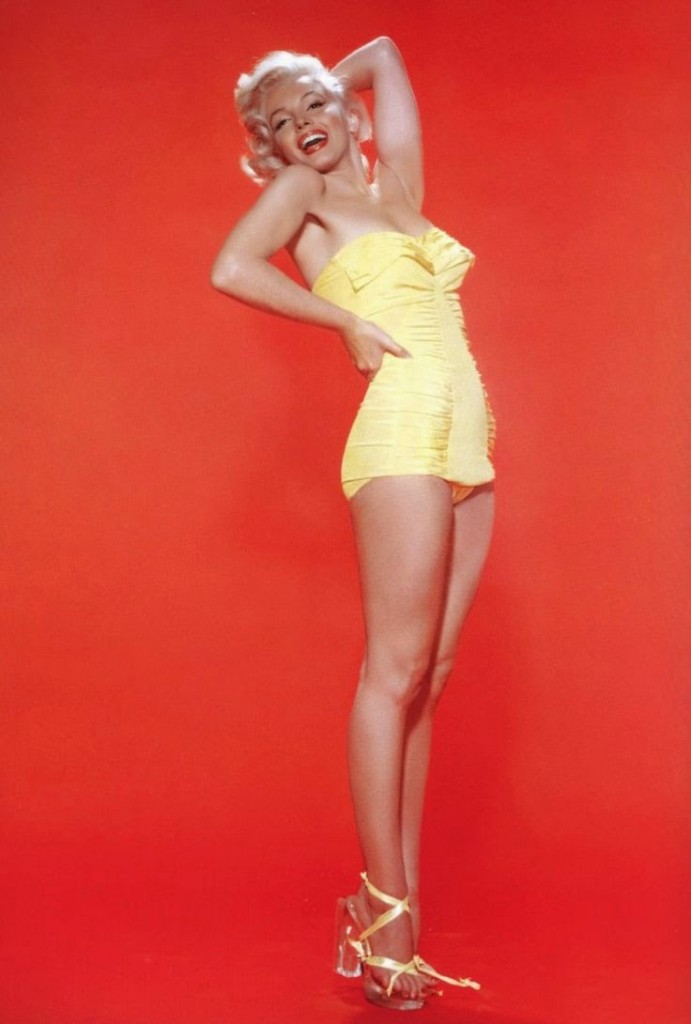 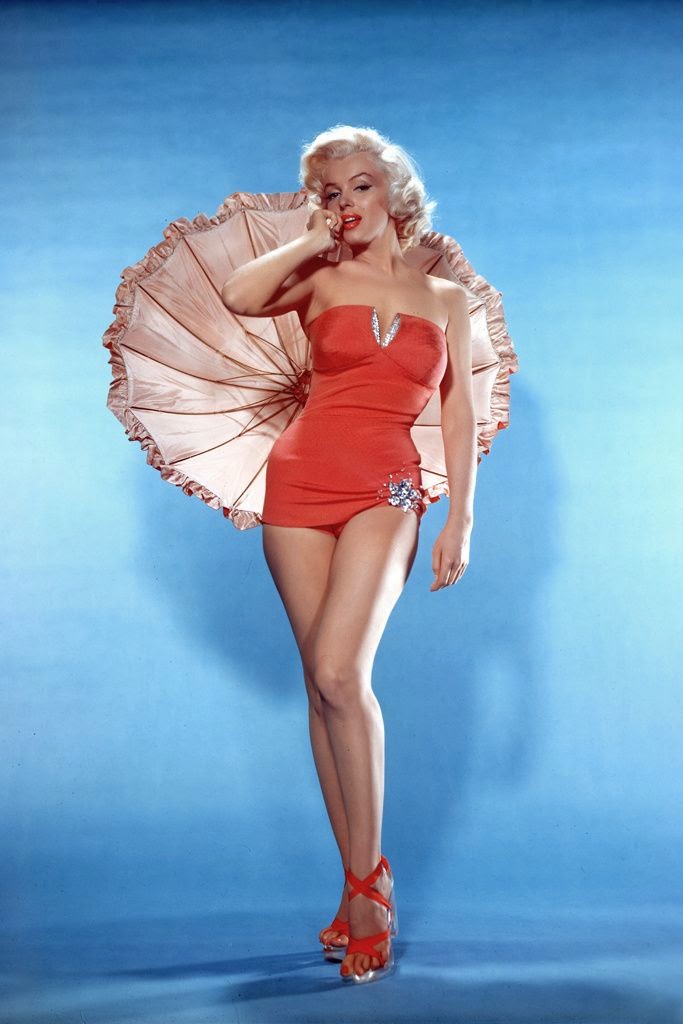 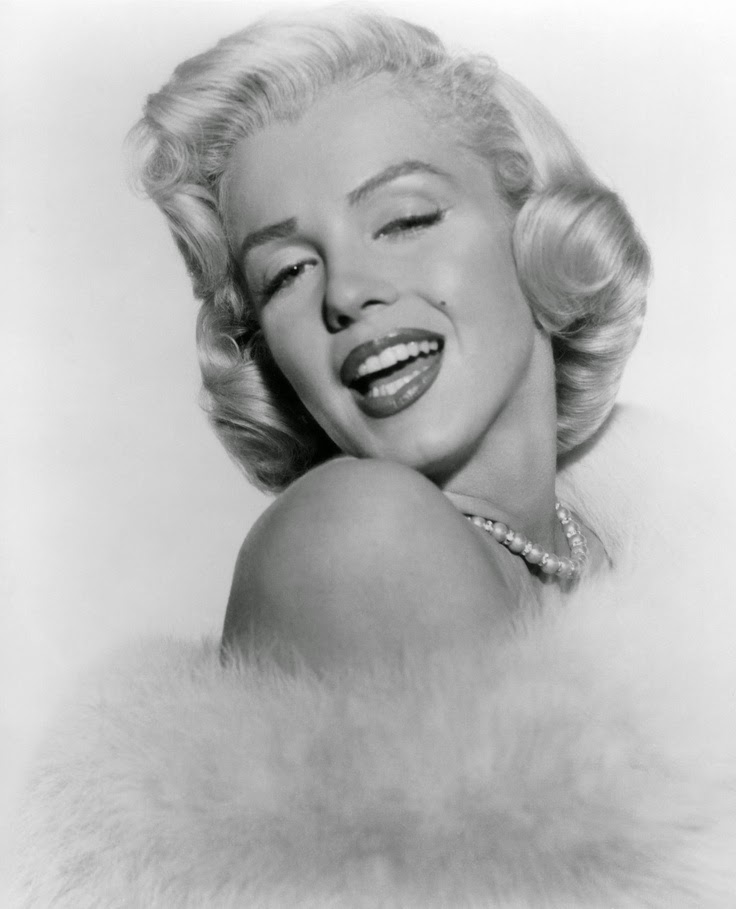 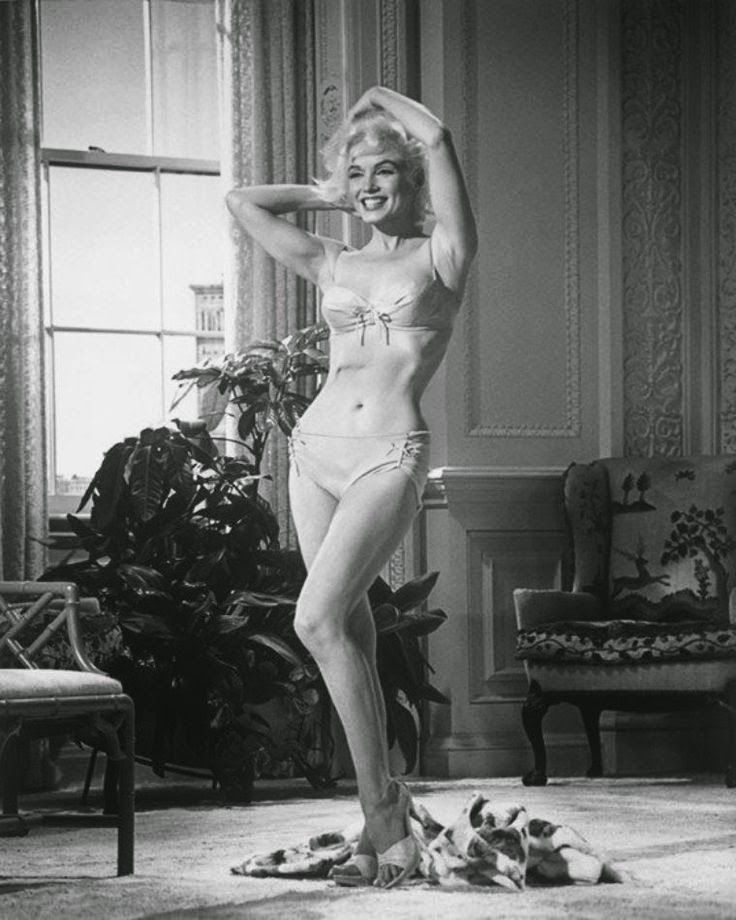 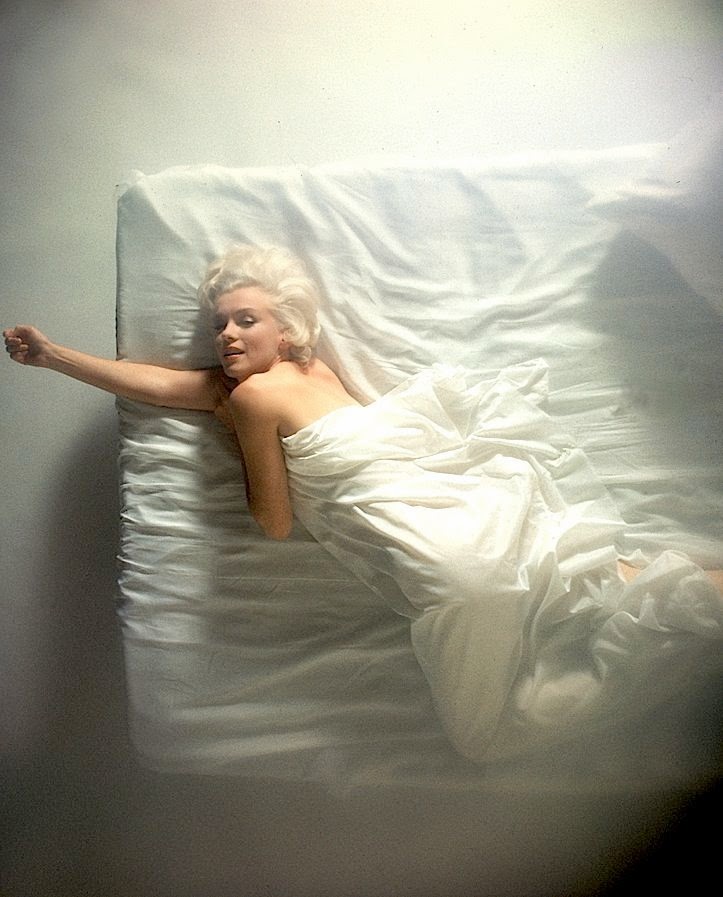 25 of Terry Pratchett’s Most Famous Quotes