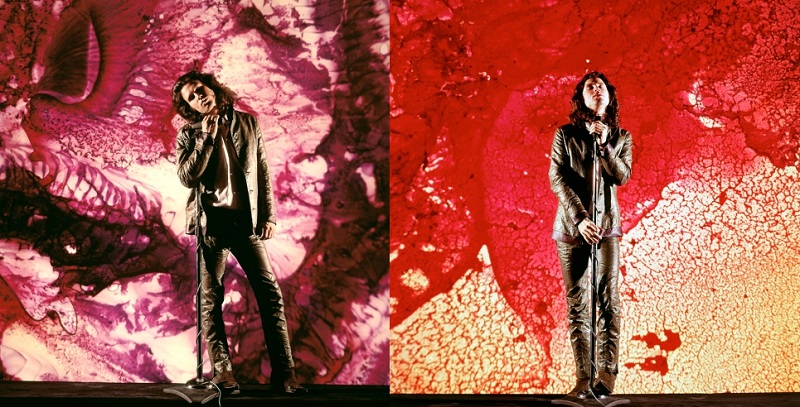 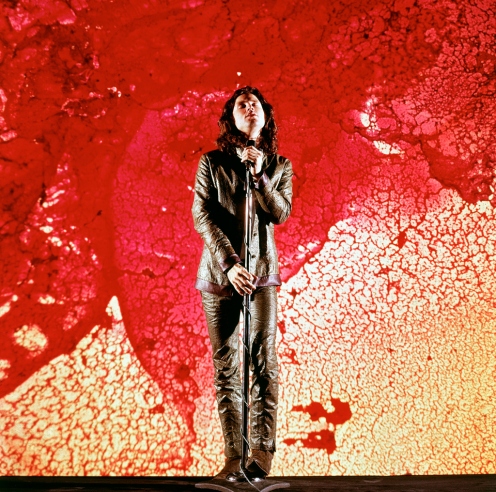 Jim Morrison was born on December 8, 1943. The vocalist of The Doors was a talented musician, that captivated the audience with his performances and left a series of great songs as his legacy. Taken in 1968 by LIFE magazine and photographer Yale Joel, a series of color portraits of the 24-year-old rocker capture Morrison’s breathtaking scene presence.“Once you see him perform, you realize that he also seems dangerous, which, for a poet, may be a contradiction in terms,” wrote writer Fred Powledge after studying Morrison for a LIFE feature. 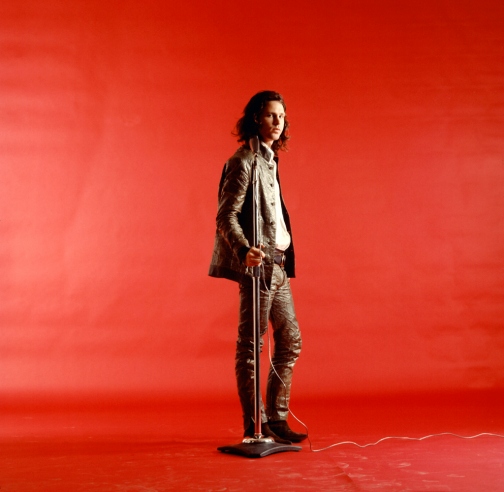 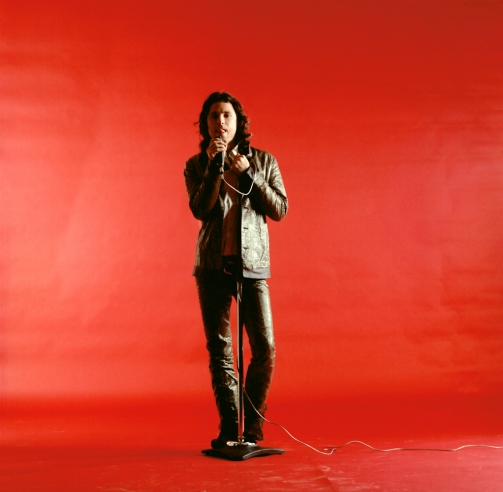 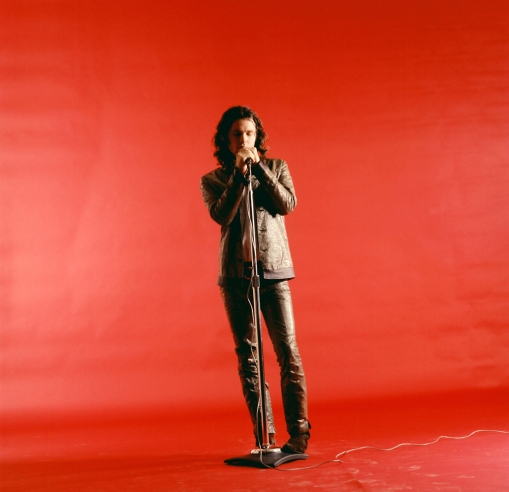 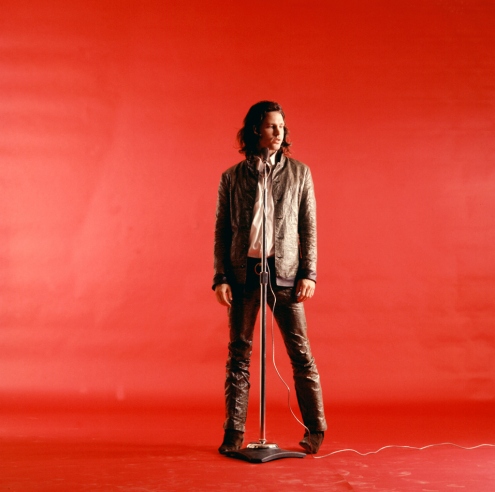 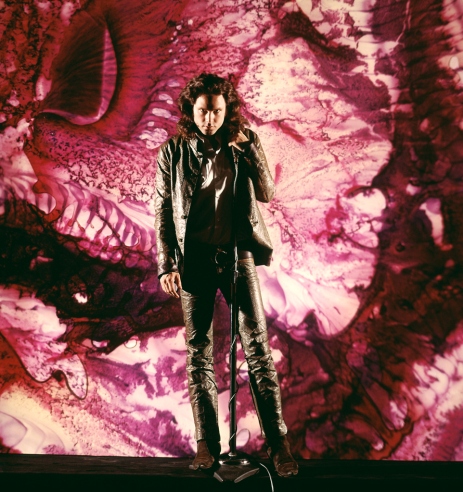 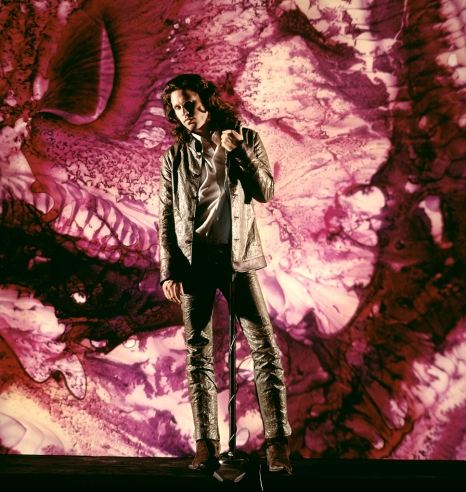 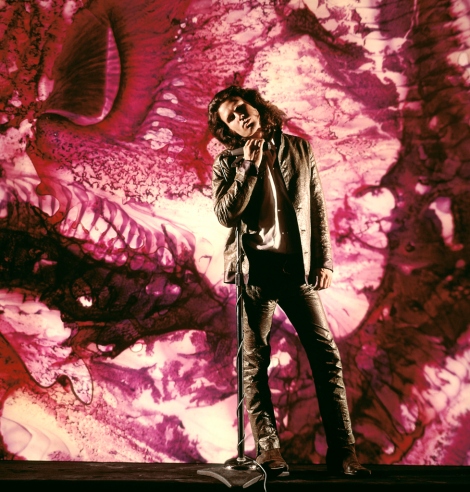 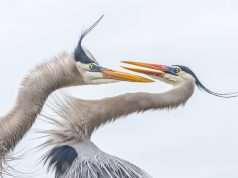 150 Security Cameras Which Aren’t Watching Anything At All