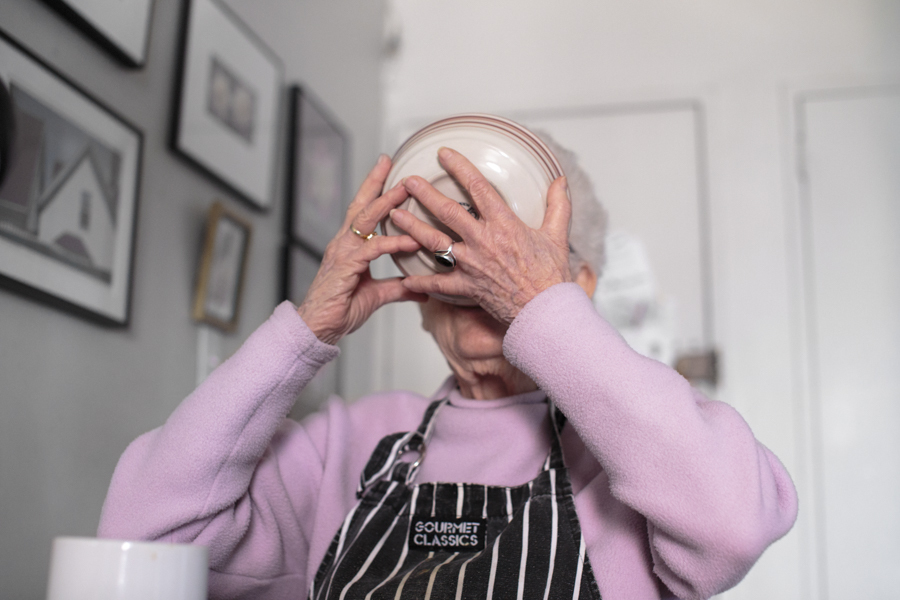 “Even with all the rush and fast pace of New York City, many elderly women manage to keep up with their lives in their own rhythm and grace”. This is how Patricia Monteiro begins her statement in her website. The project is called “Life Ever After” and Monteiro says it documents “a community of women that live alone after losing companions, relatives or friends. To look at them is also to look at the beauty of life, that definitely does not end when you reach your 80s”. 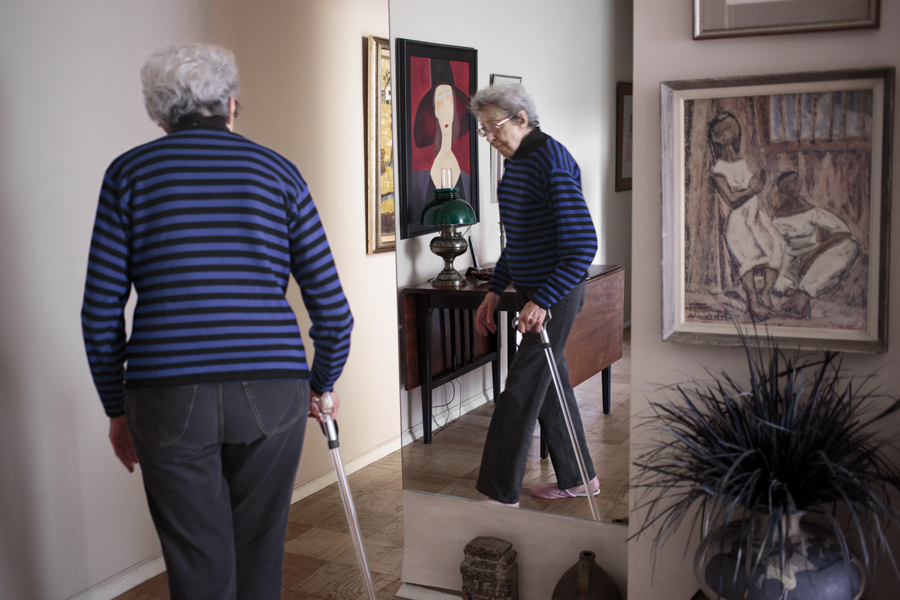 In this new photographic series of hers, she trails the daily lives of elderly women who live alone in NYC, and in particular octogenarians and nonagenarians. What triggered Monteiro to pursue such an endeavour was her own grandmother’s battle with the consequences of Alzheimer’s disease, which left her sadly inert during her last years. In her effort to deal with the disease, the photographer frequented a senior centre in Chelsea, Manhattan. There, she met 88-year-old Rita Immerman, an admirer of Art and culture. She was Monteiro’s first portrait.
In the course of time, Immerman introduced the photographer to her friends Claire Gottfried and Molly Kanner, who both allowed Monteiro and her camera into their daily lives. Later, Sonia Goldstein joined the project, too. Unlike the photographer’s grandmother, Immerman and her friends enjoy a life full of activities and group gatherings. 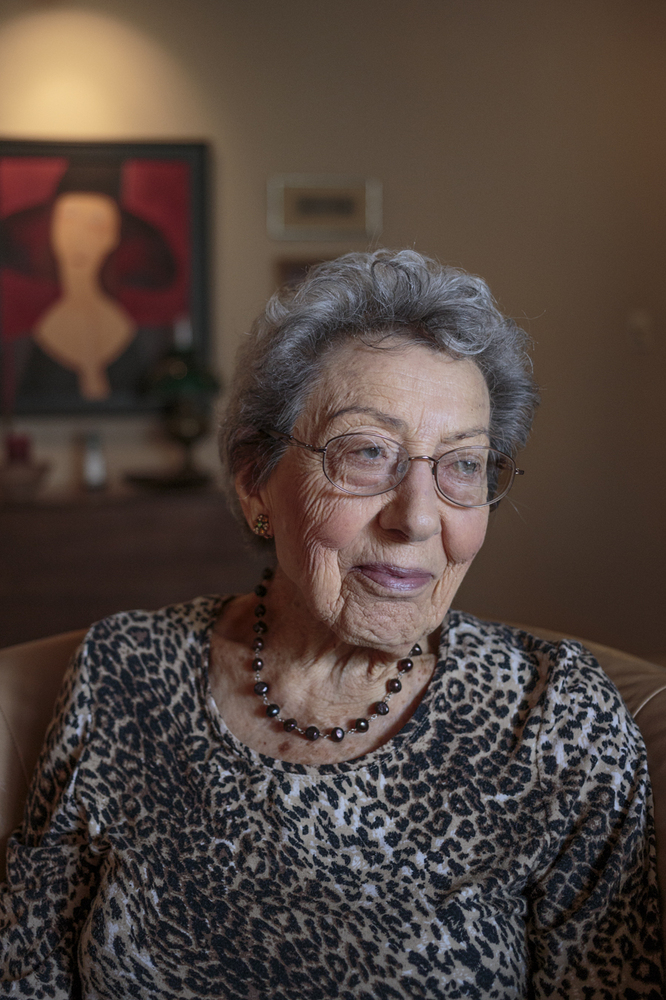 Monteiro said that she wanted to show a positive side of growing old and that she also wanted to remind people that life is not over just because someone reaches 80. “There’s still so much you can do for yourself and your community. [Immerman and her friends] made me think about aging in a different way”.
The images portray today and bits of yesterday alike. Some of Monteiro’s photographs depict these women’s daily and nightly busyness, while others focus on a past long gone, either through a portrait of a loved one that has passed away or a wedding ring inserted in the bottom of a picture frame. There are other photographs that show more mundane facts, such as hung nightgowns or the cautiously converted interior design which helps Immerman keep up with her ability to move within her home. On the whole, this photographic project offers us a factual brief look into the real lives of ageing women.
Monteiro believes we should look after our elderly more, something that she says she doesn’t see happen often either in the Us or Brazil, where the photographer comes from. “After doing this project, I am more aware of people and more considerate, I’d say. It made me realize how easily we can underestimate elderly’s opinions, for example, when they can be so thoughtful and helpful. Knowing these ladies taught me a lot about appreciating life as it is”. 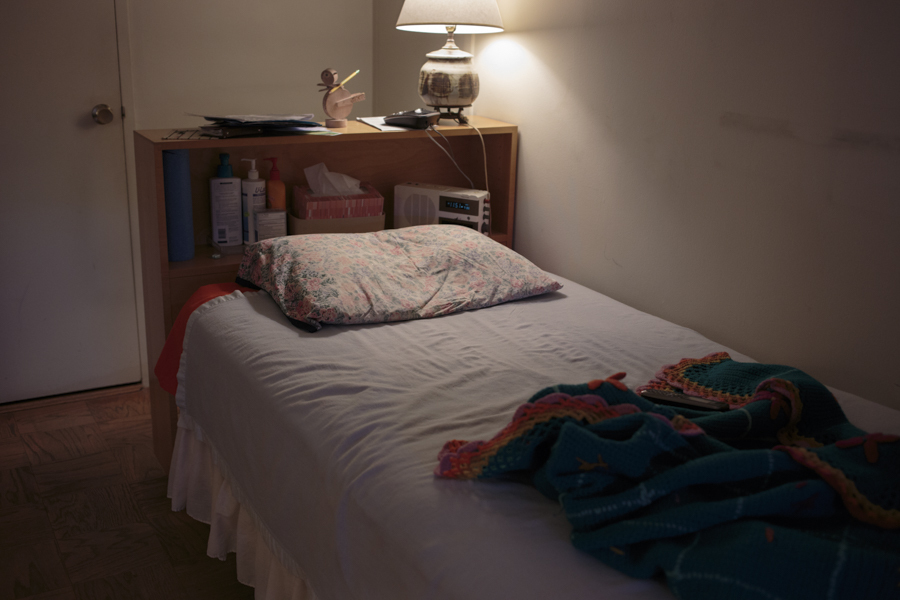 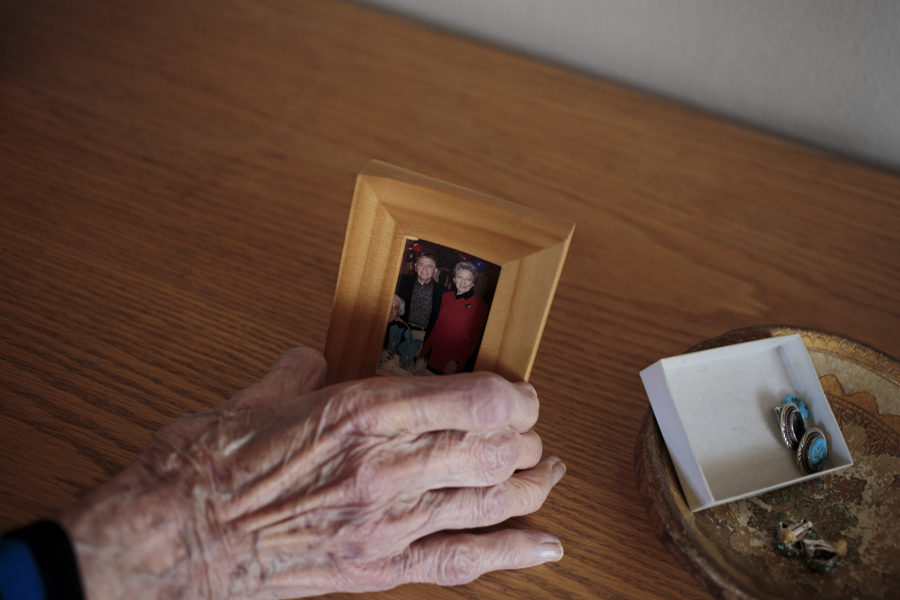 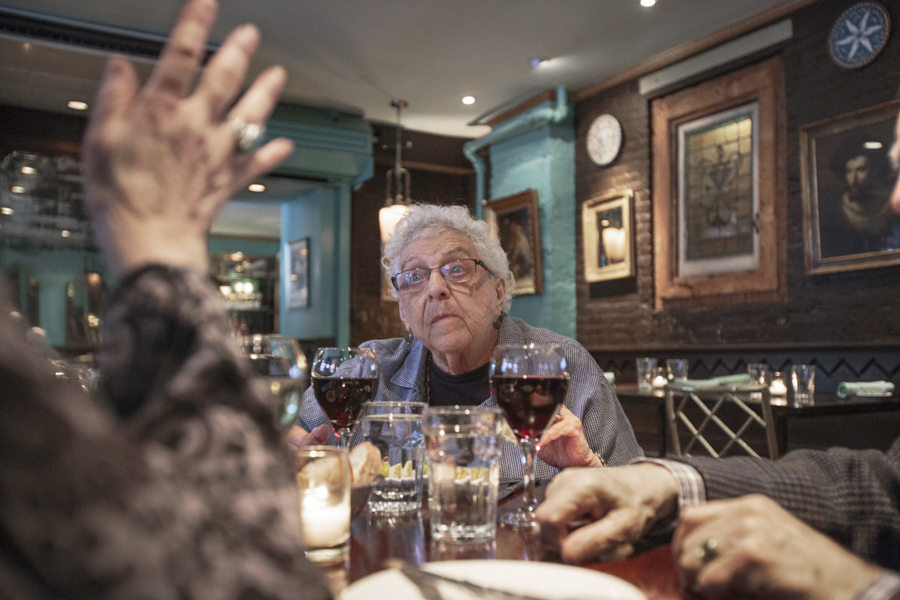 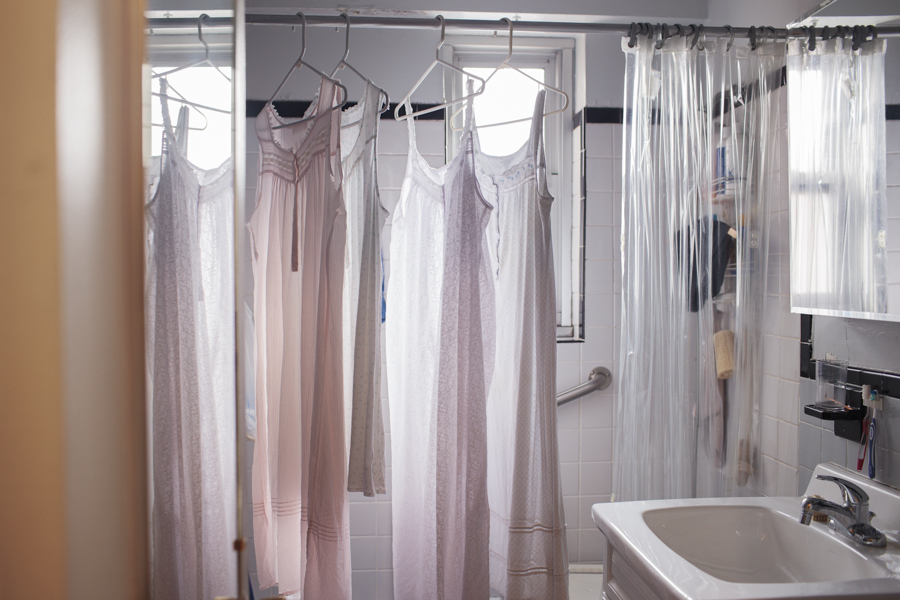 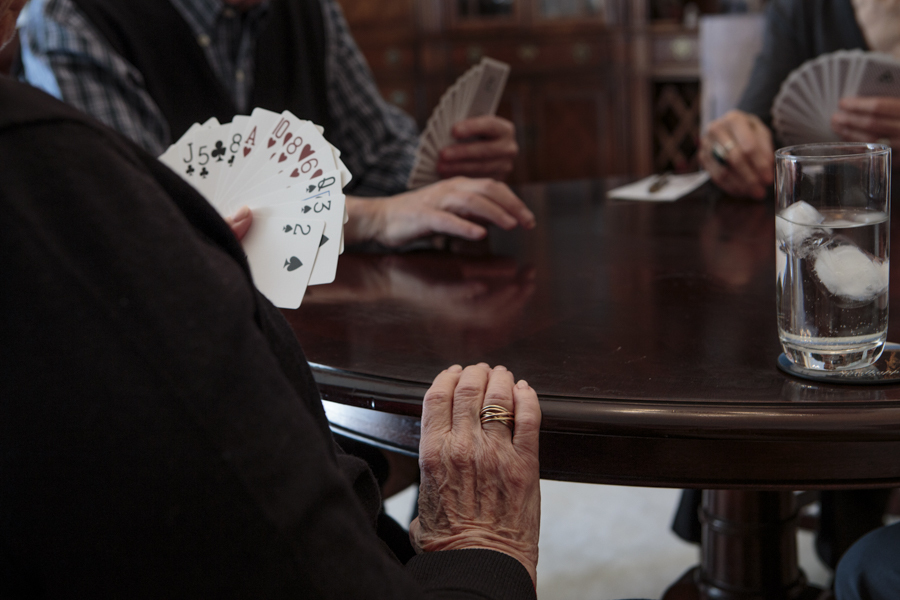