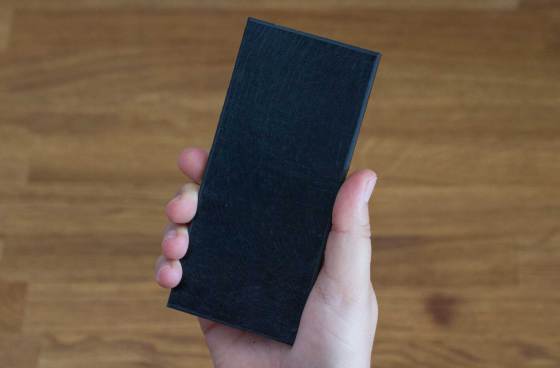 A follow-up to its first prototype, The NoPhone, the ZERO is cut to the same design as Apple’s Iphone 5, although there is a slight difference: it has no features at all. Yes, that’s right, this “phone” does absolutely nothing! As described in the company’s official site, “the NoPhone Zero is the least advanced phone ever created by mankind. A downgrade from the original NoPhone, the NoPhone ZERO features no buttons, no logos and most importantly no phone”.

If you are wondering why on earth would somebody buy this “phone”, the answer is simple: the product aims to be a “cure” for technology-addicted people, satisfying the user’s addiction to the familiar shape and weight of the real thing but preventing them from missing out on the world around them, a technology-free alternative to cure constant hand-to-phone contact. Some of the reviews we read on the product’s official site are quite interesting: “Now I can eat food without taking photos of it. Thanks NoPhone” and “Because of the NoPhone I haven’t drunk texted my ex-boyfriend in a week.”

Is this a joke or a serious experiment? We are not quite sure but we do know this: it could be really useful to many people! 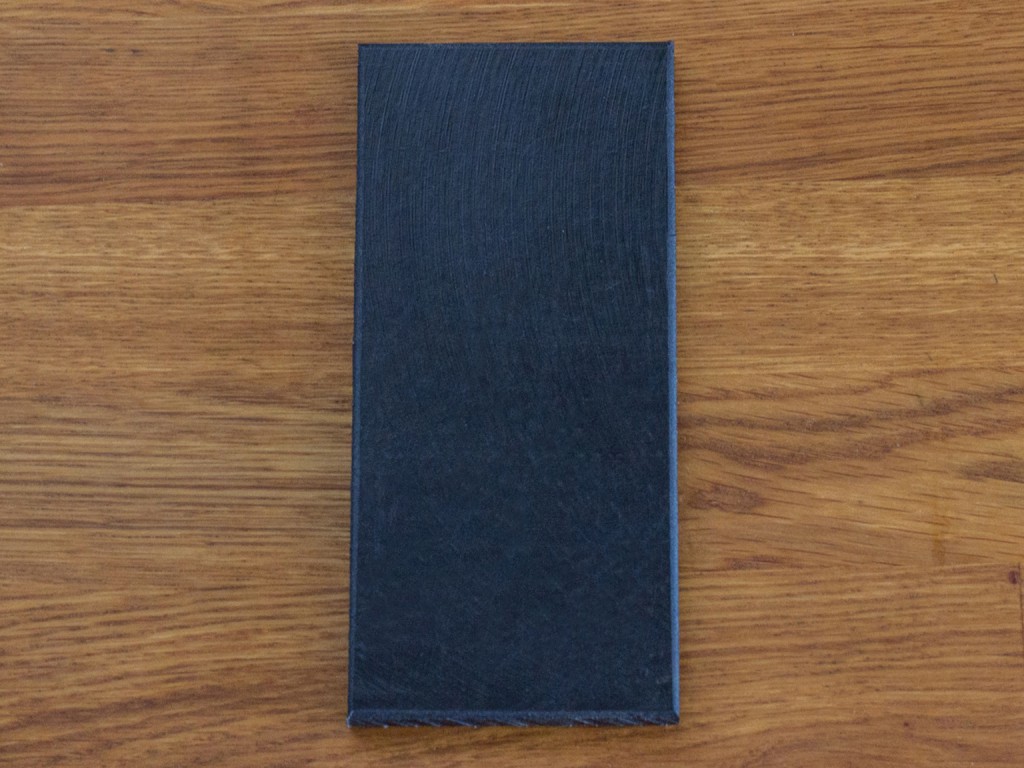 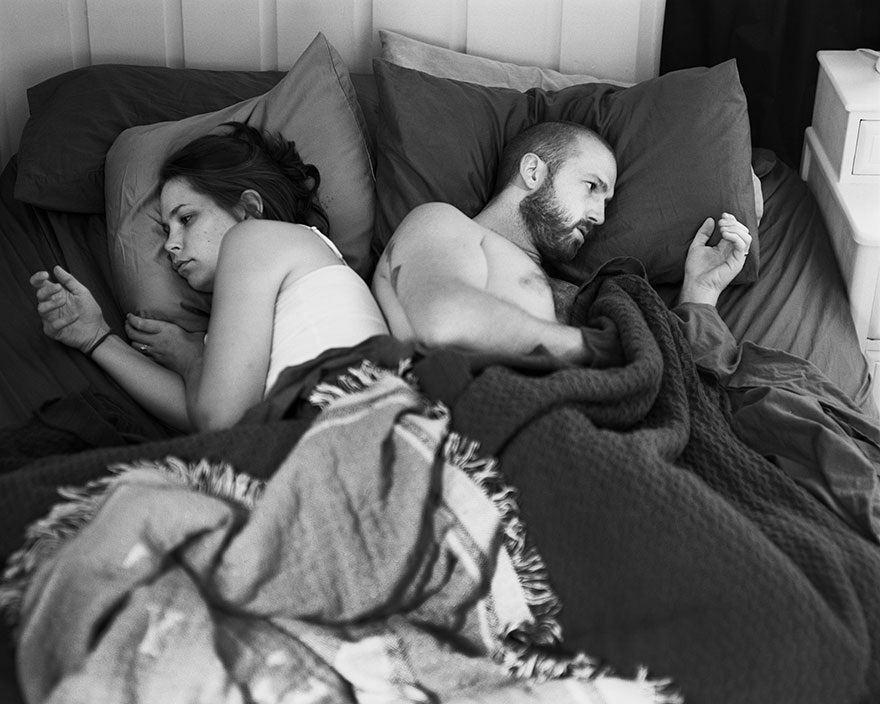