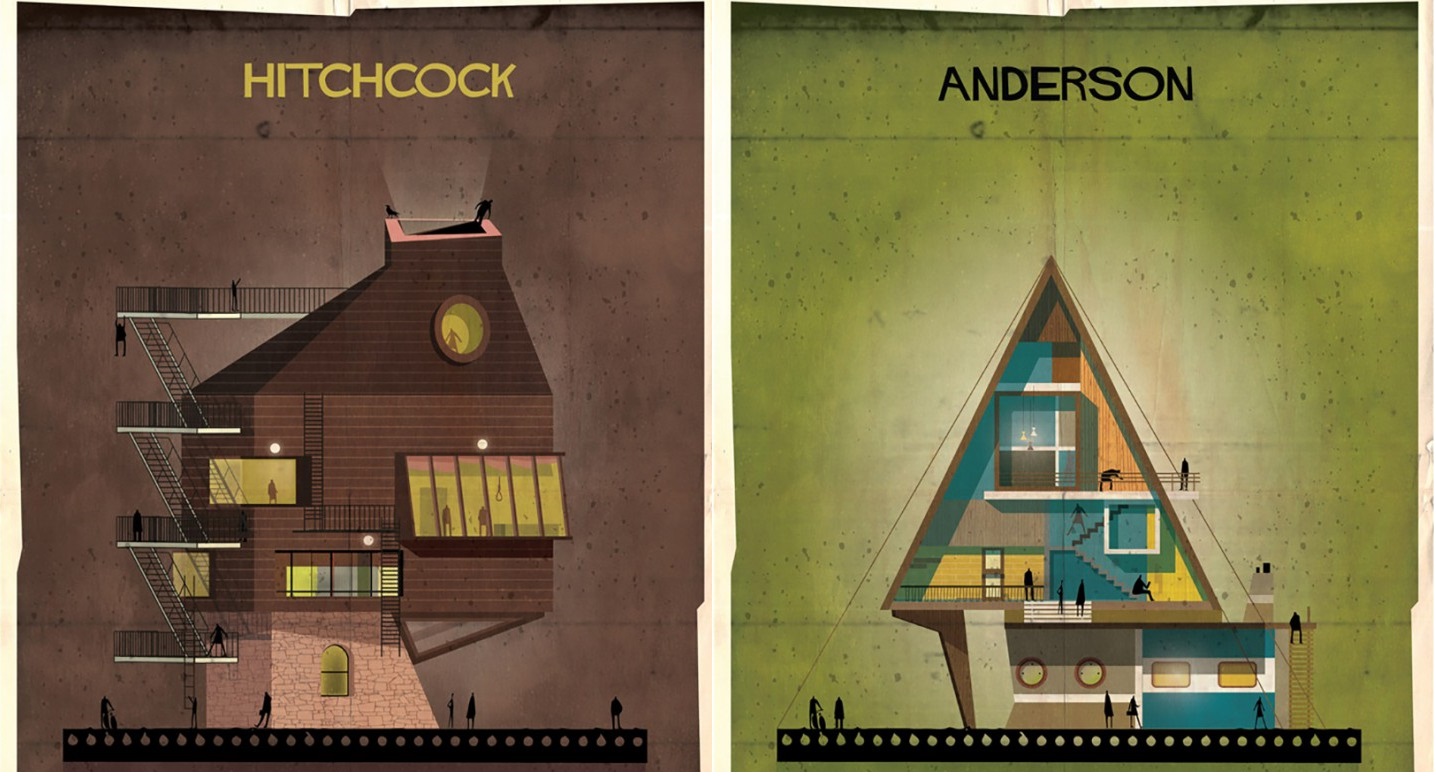 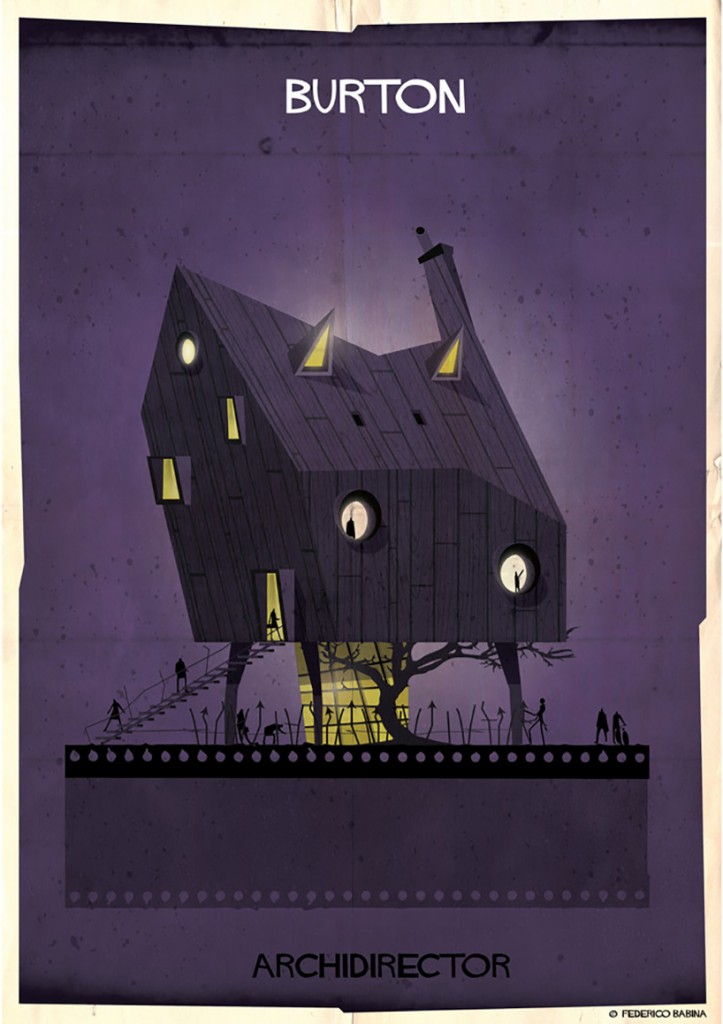 Federico Babina, Italian architect and illustrator, has undertaken a very original and unusual design project. In a series of 27 illustrations titled “archidirector”, he creates imaginary houses inspired by the personal style, characteristics and aesthetics of several renown film directors. His iconic house designs perfectly mirror each filmmaker’s defined taste and personality, as according to Babina, the little details are those that mark both architects’, as well as directors’ unique “imprint”.

Designing building illustrations related to famous directors, such as Anderson, Kubrick, Burton, Fellini,Hitchcock and many others, the series’ creator states about his work, “Directors are like the architects of cinema. They are those that build stories that like buildings envelop the viewer and carry it in a different world. each with their own style, language and aesthetics, think, plan design and build places and stories that host us for the duration of the movie.” 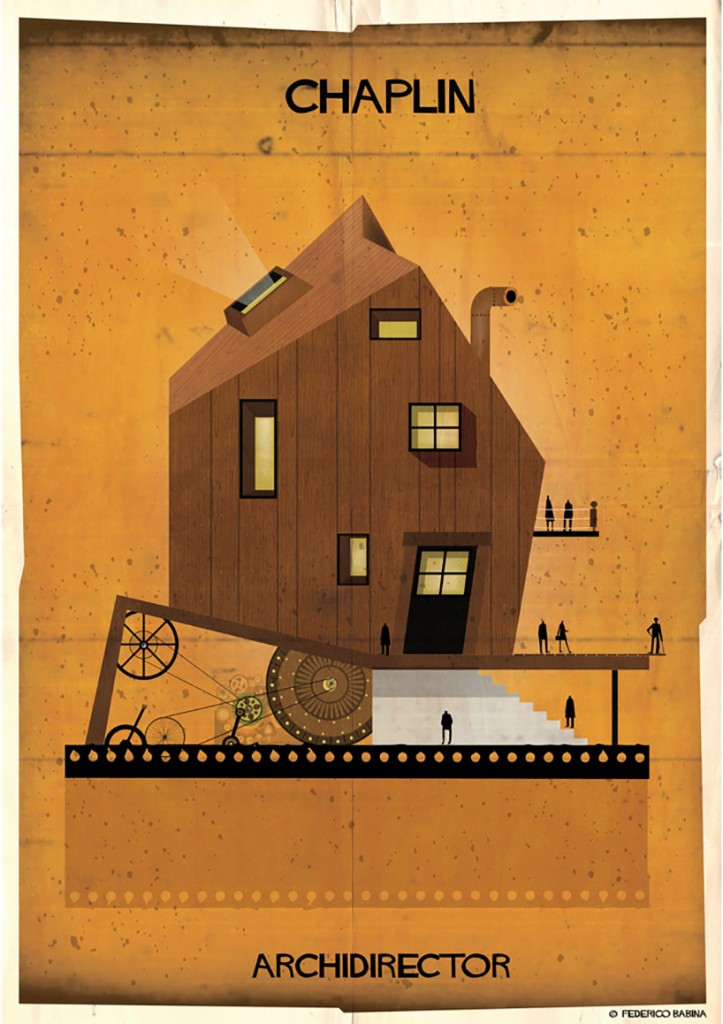 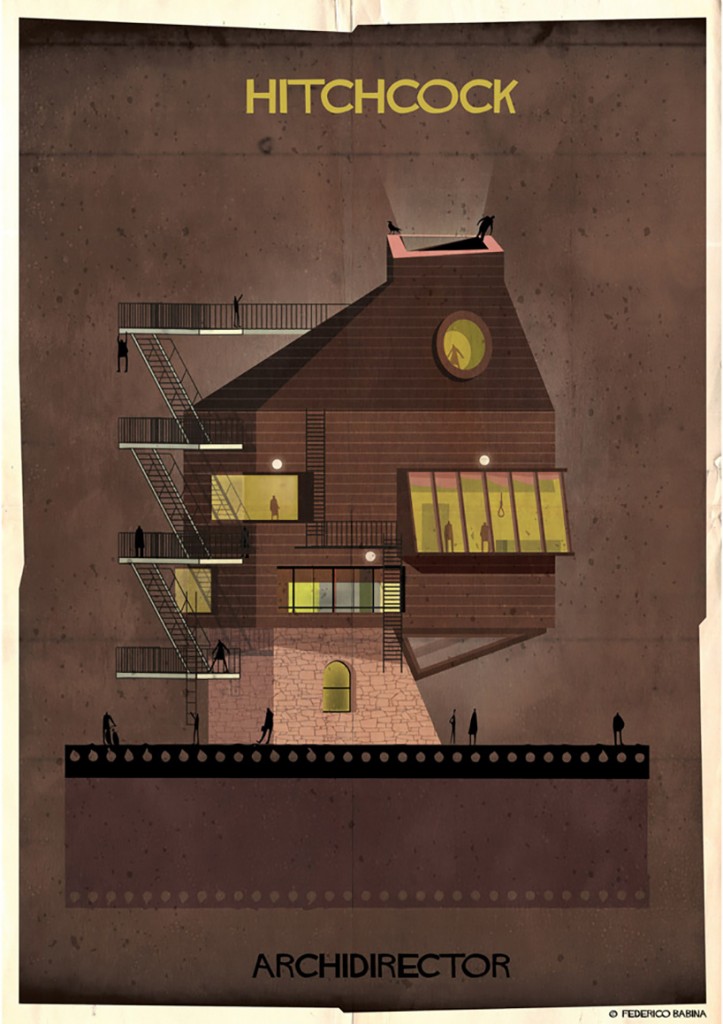 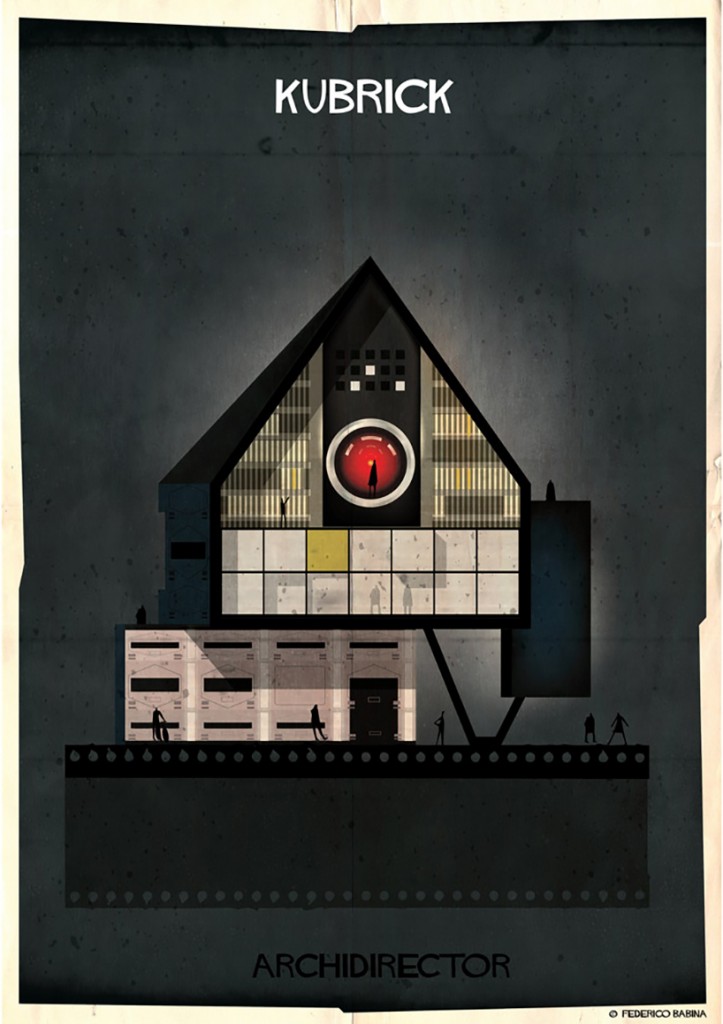 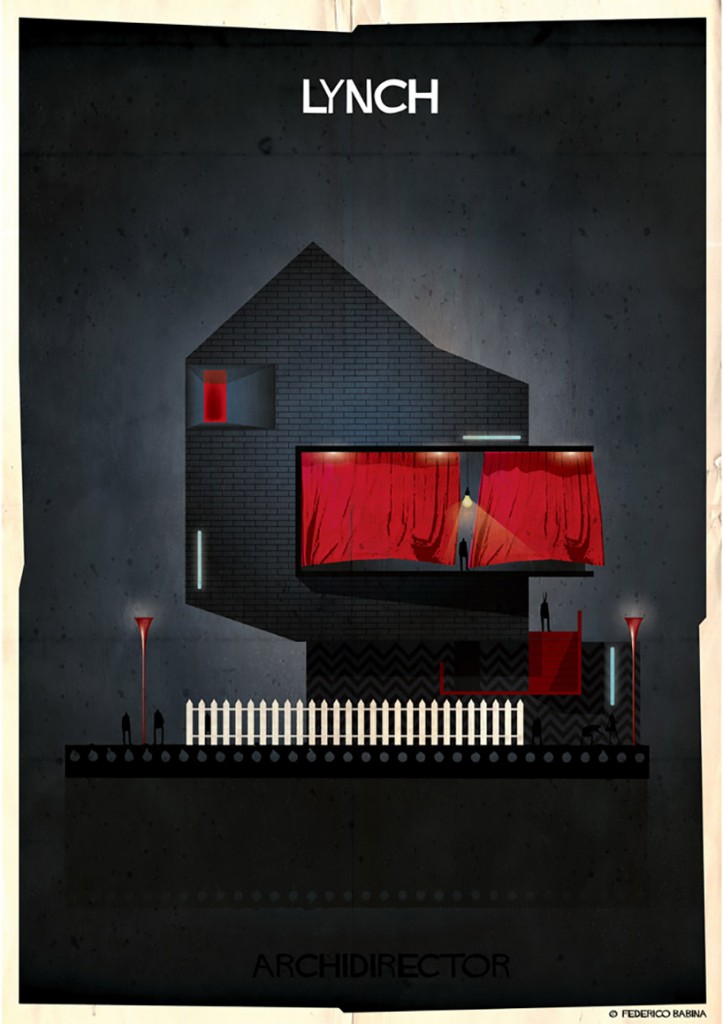 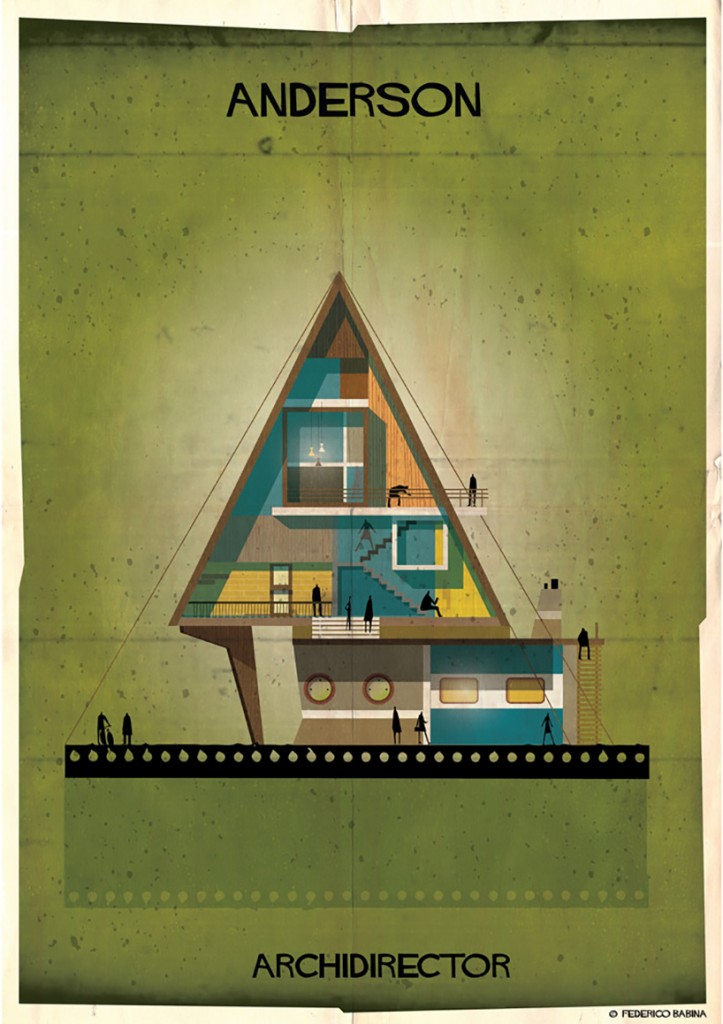 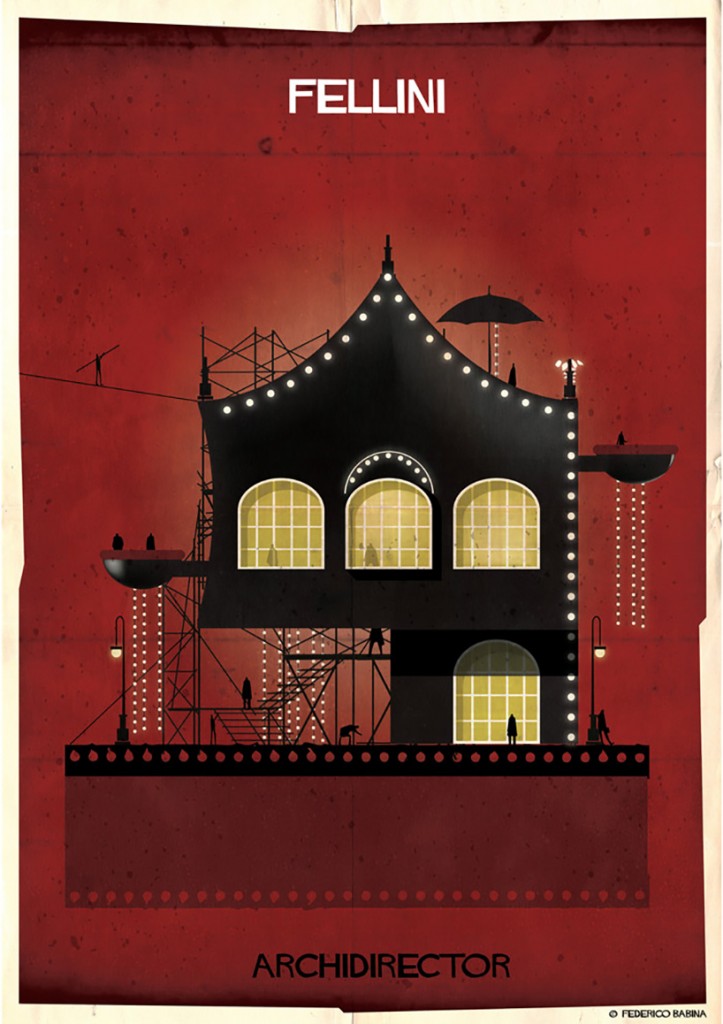 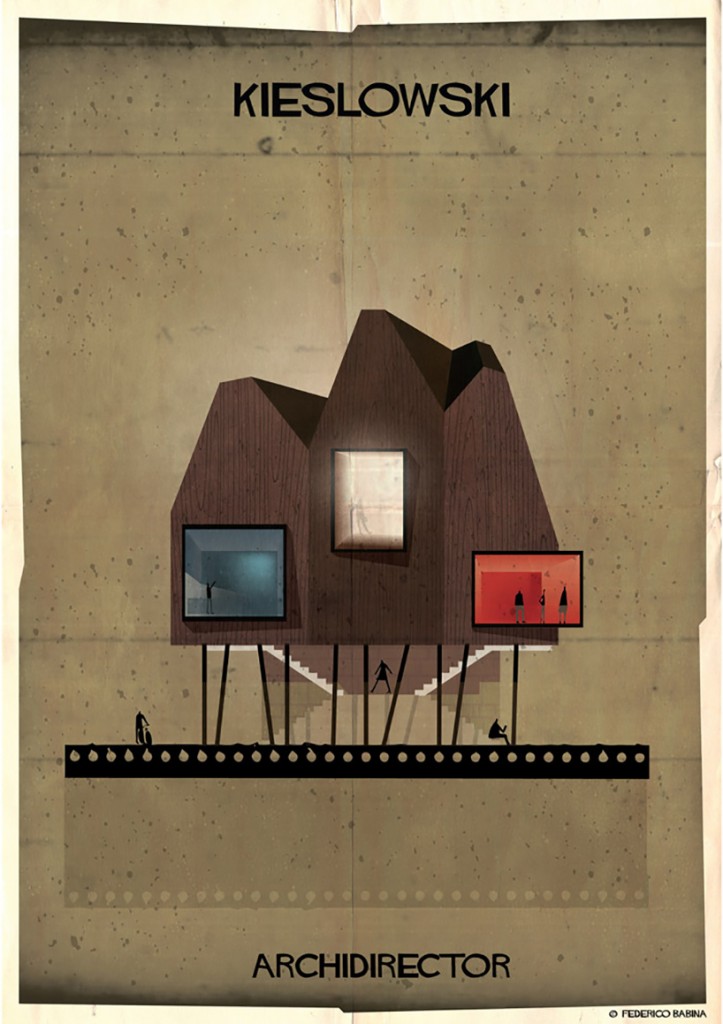 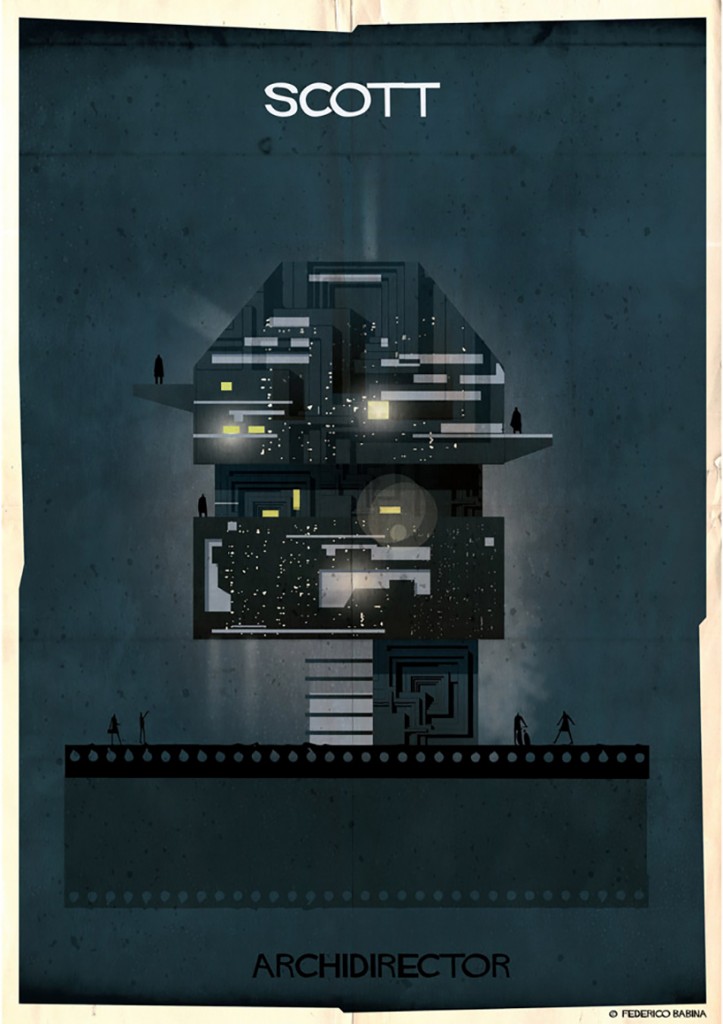 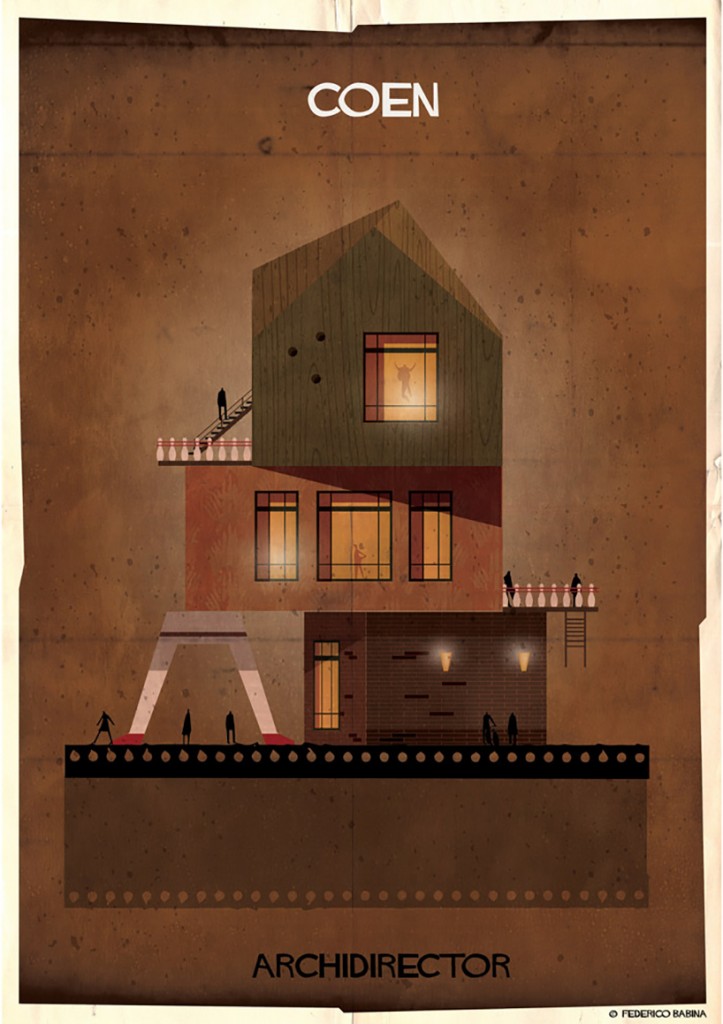 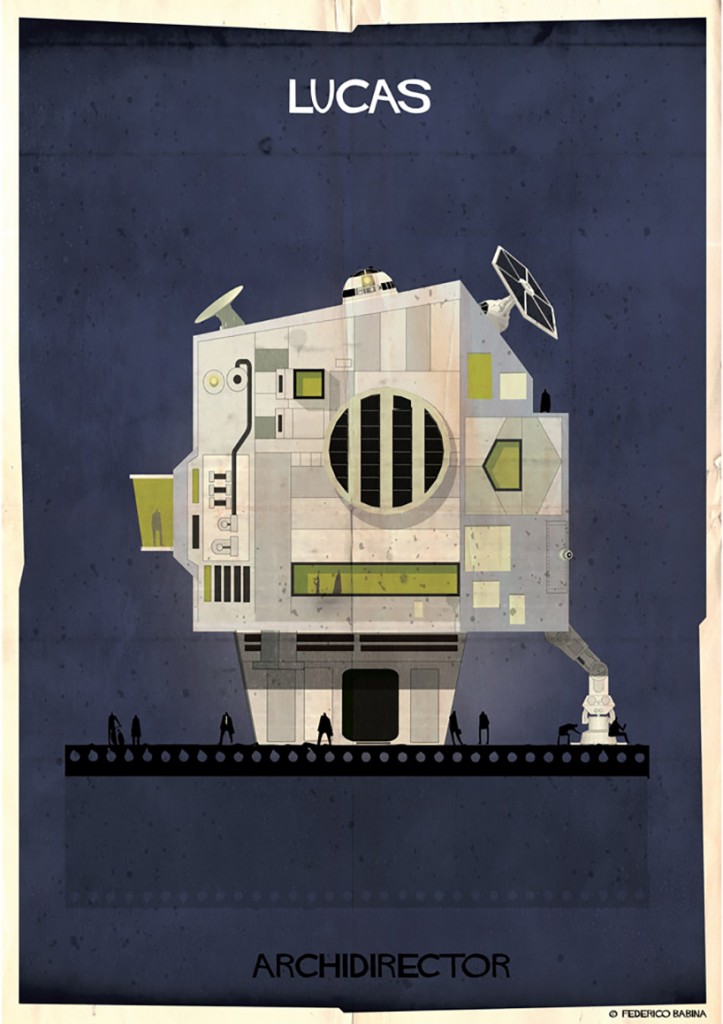