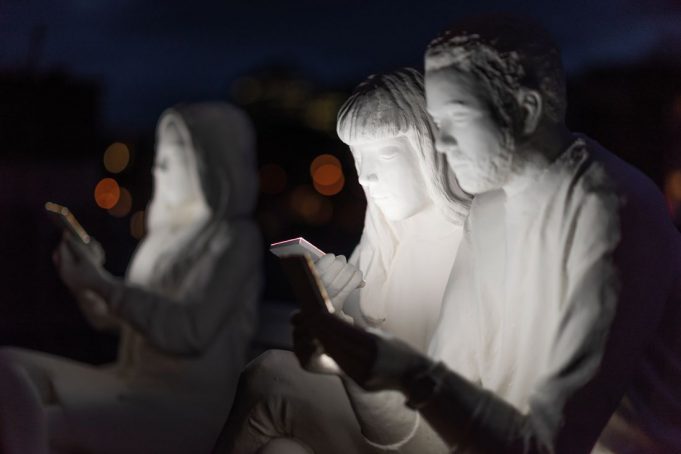 The anti-social aspect of digital technology

Design bridge and artist Gali May Lucas have collaborated on a new light sculpture entitled ‘absorbed by light’. The installation sits outside the Hermitage Amsterdam and it depicts people’s fixation with digital technology.

These three figures are holding a phone that light their faces while sitting on a bench. It’s a common view nowadays if you go outside you will spot friends sitting next to each other and do nothing but looking at their phones.While their bodies are physically present, their minds are elsewhere.

“In winter, when it gets dark so early, you see people all around the city illuminated by the light of their mobile phones,” Lucas stated in an interview with My Modern Met. “In parks, cafes—even on their bikes. It’s quite eerie. This light that rules our lives is sometimes our only means of connection, yet it also isolates us completely. It detaches us from the real world.”

Each year, The Amsterdam Light Festival sees 30 new light sculptures and installations illuminate the streets of the city throughout December and January and this year Gali is the one of the youngest exhibitors. She worked with sculptor Karoline Hinz, who is based in Germany, to create the piece. The two were initially connected after Gali discovered Karoline’s work on Instagram.

“Absorbed by Light depicts a reality we can all recognise in ourselves – a universal truth. As a spectator, you can join the narrative by taking up a position amongst the figures and sitting on the bench.” Gali said. 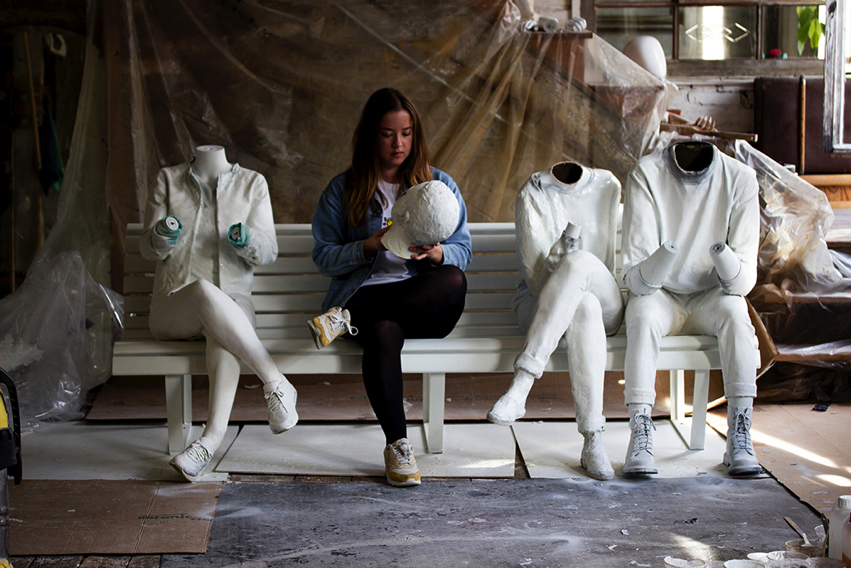 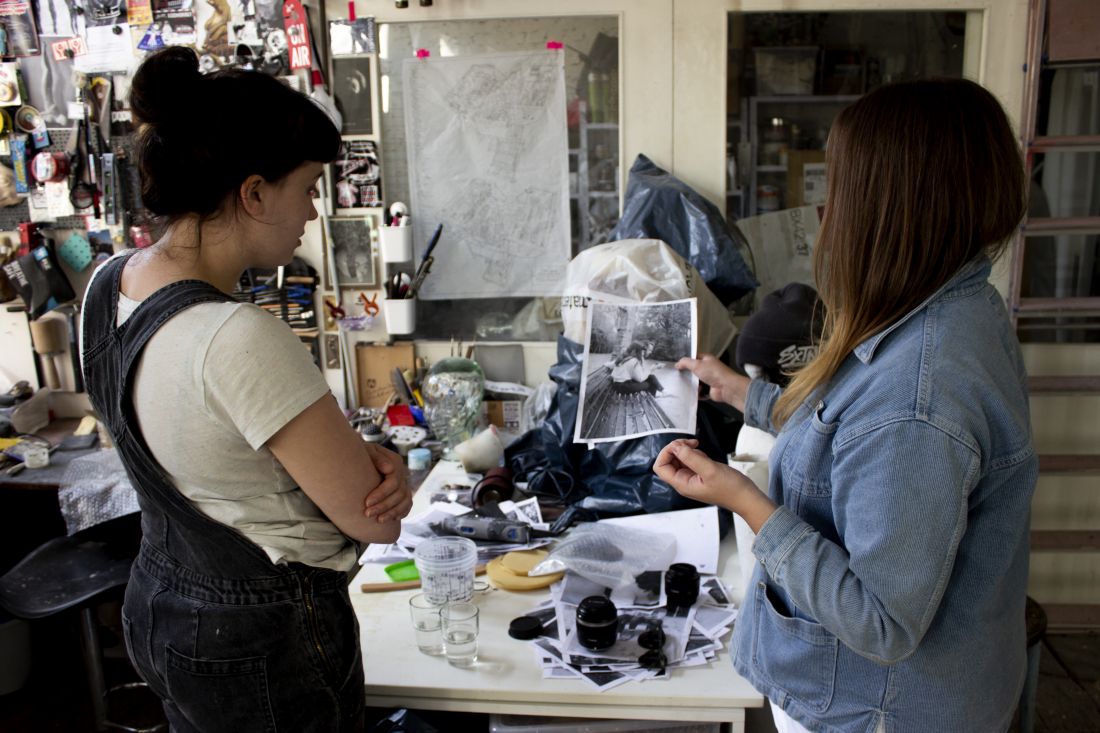 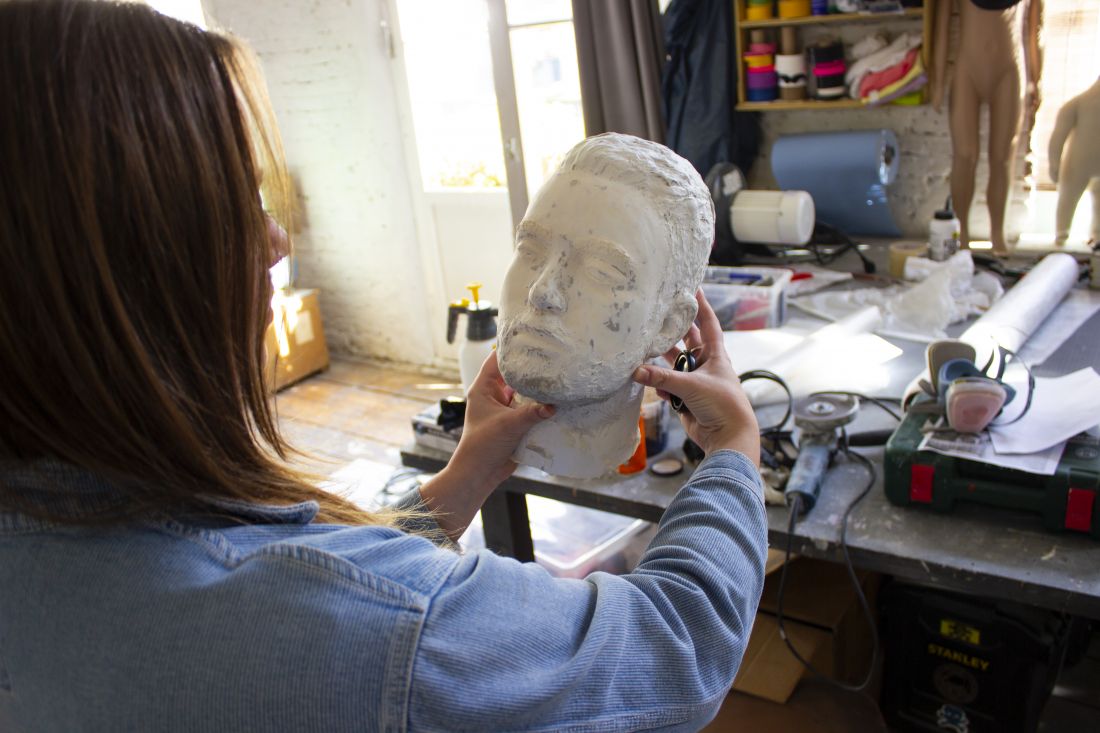 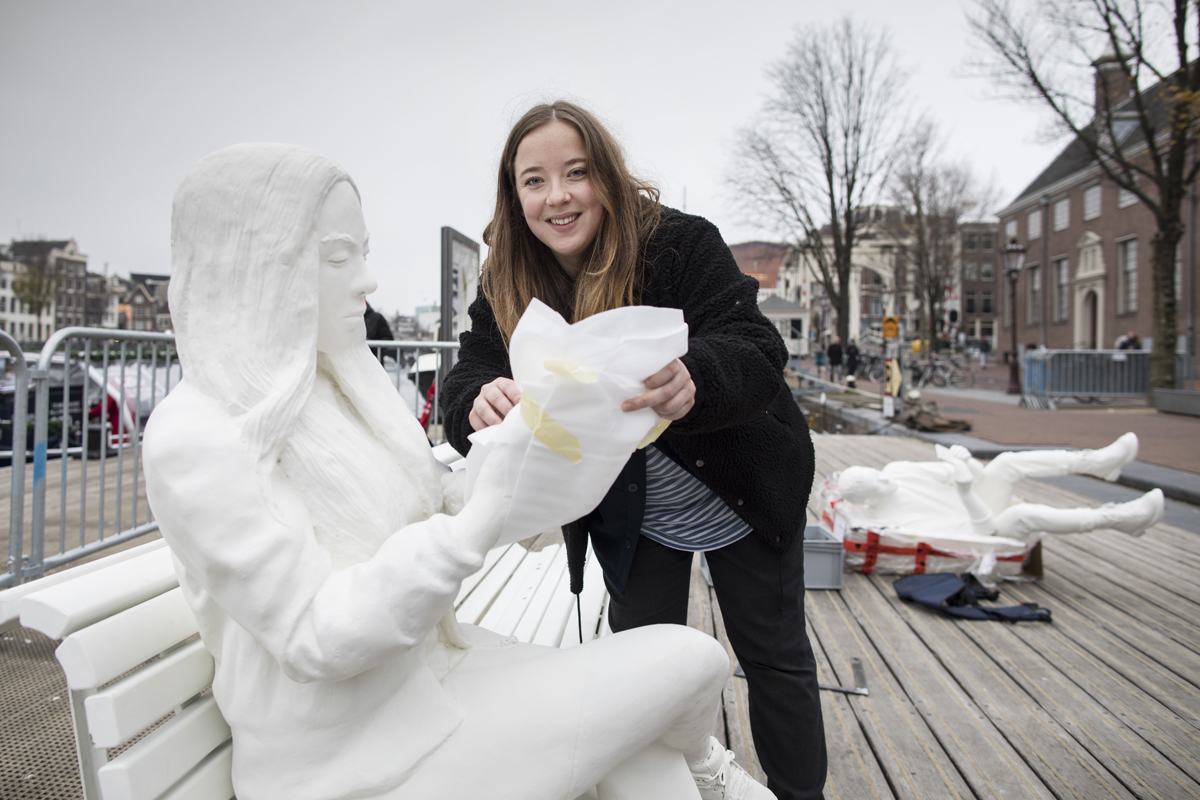 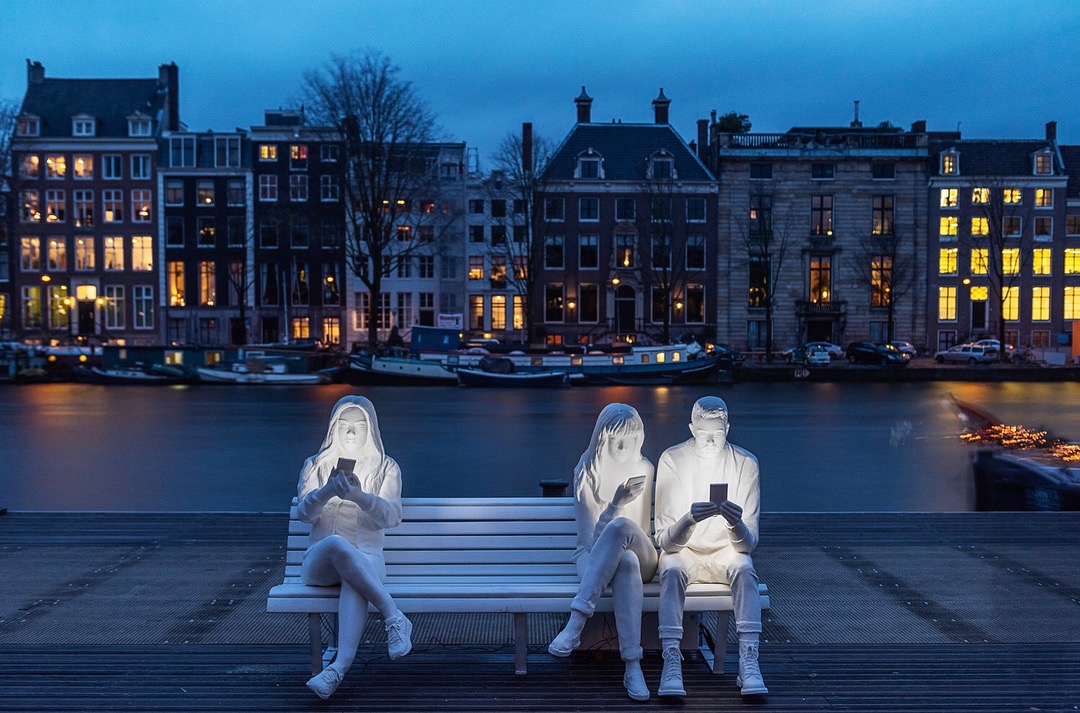 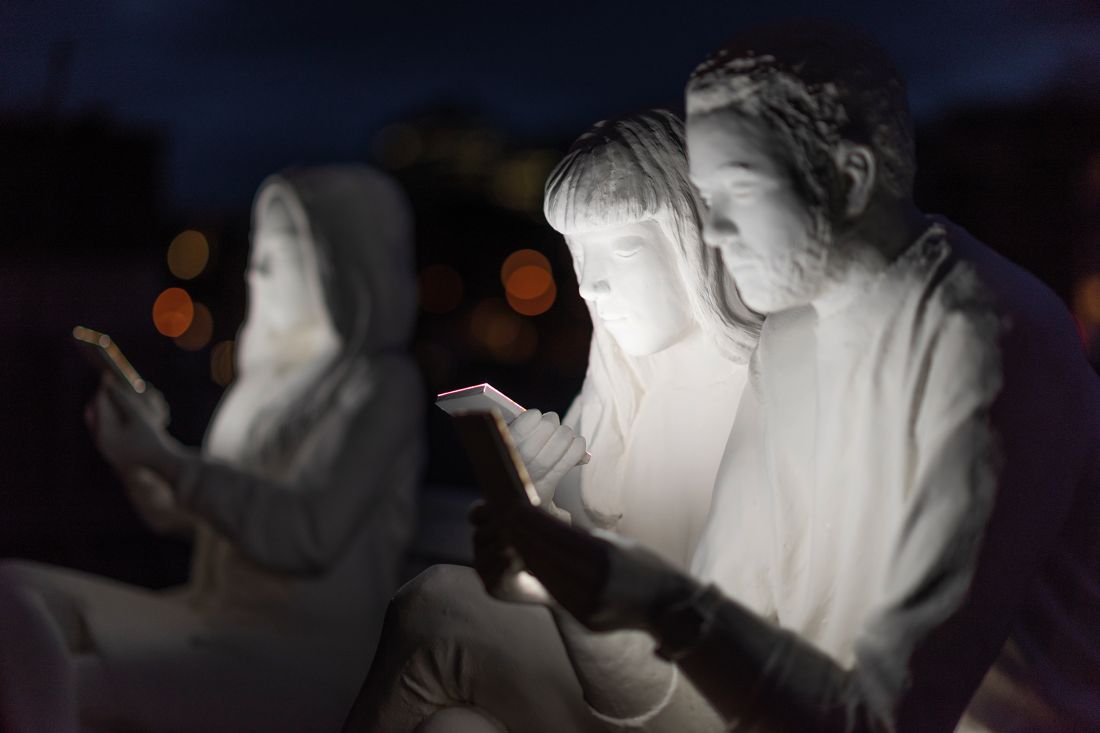 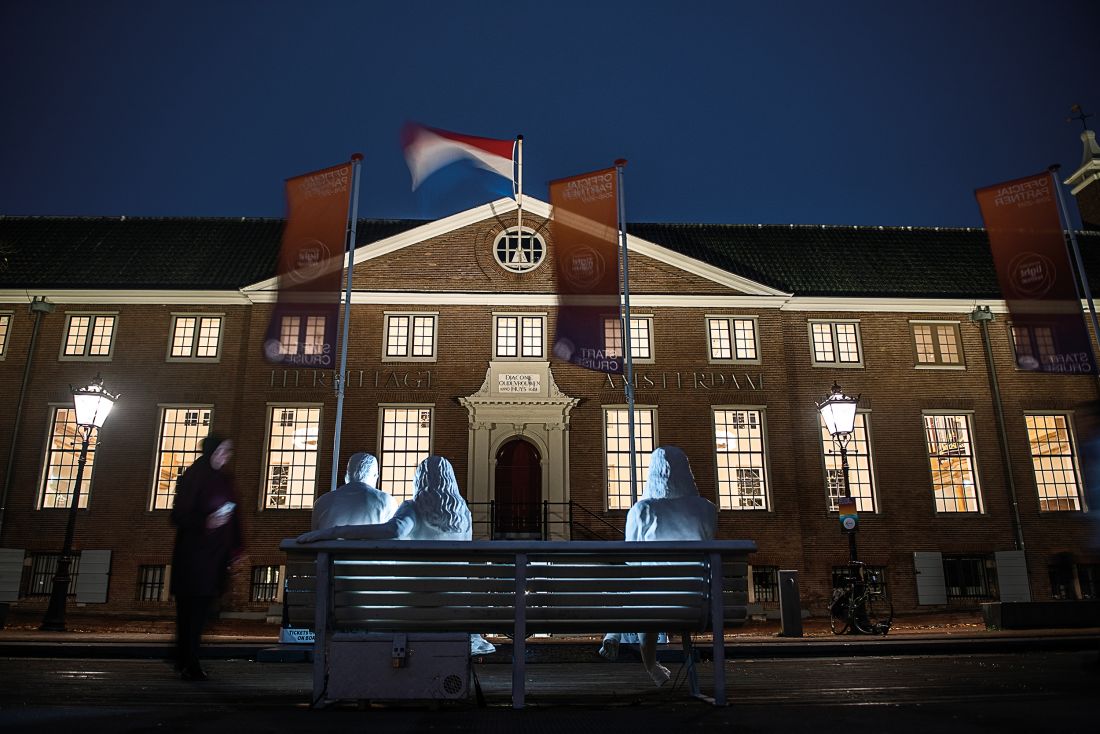 On This Day: 29 February 1960 – Thousands dead in Moroccan earthquake