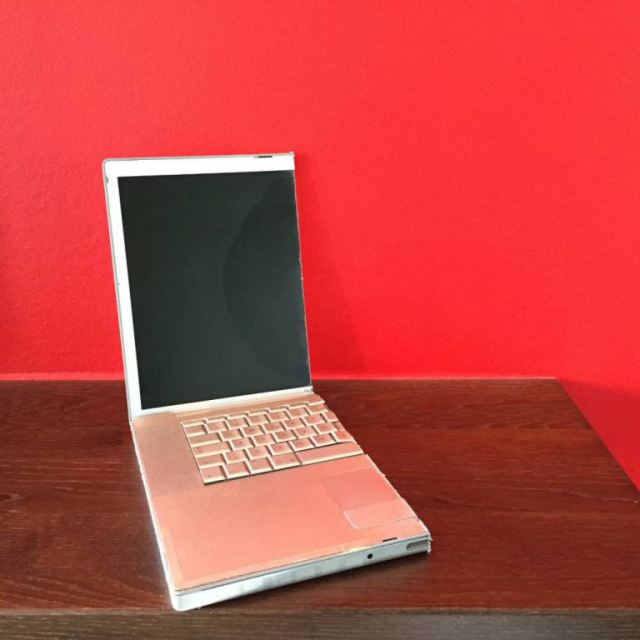 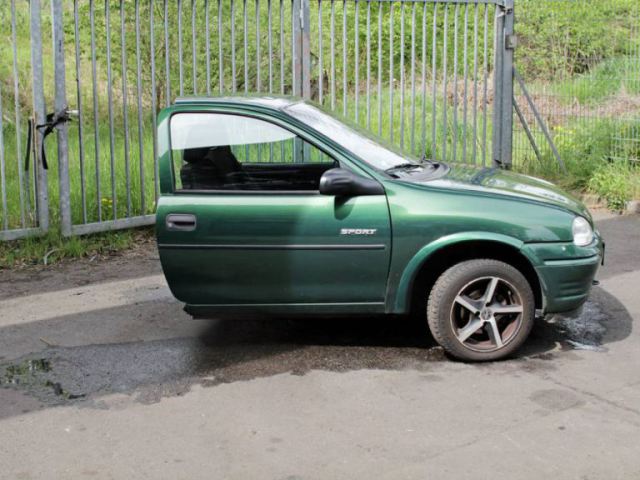 OK, so we’ve heard that divorces can sometimes get quite ugly. Anyone who has watched the 1989 movie The War of the Roses (Kathleen Turner-Michael Douglas?) can recall just how ugly they can get, at least in a fictional, parallel Hollywood universe. In the case of a German ex-husband, however, “crazy” isn’t just a thing in the movies.

The man, obviously in a very negative mood towards his ex-wife and their break-up decided to go a ” tiny bit” overboard and saw all their belongings in half, and to top it all off, sell them on eBay. The shared possessions, that the German has decided to literally divide between himself and his ex-wife include: their couch, the laptop, an iPhone, chairs, their bed and among others even their car. Talk about a bad separation. 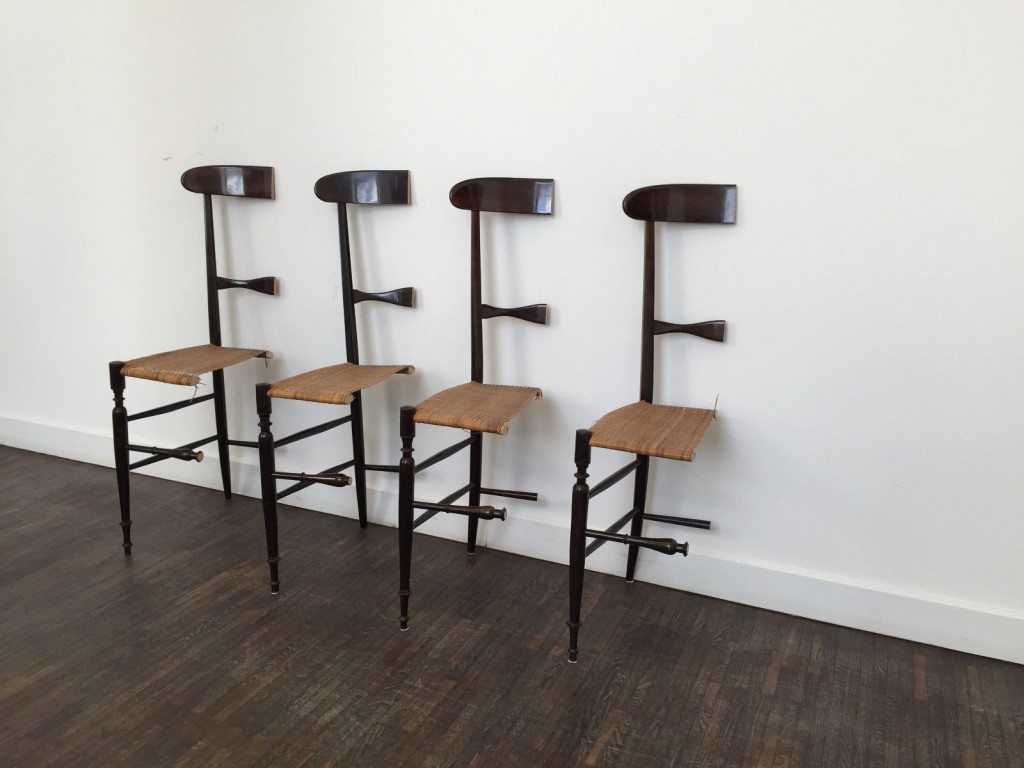 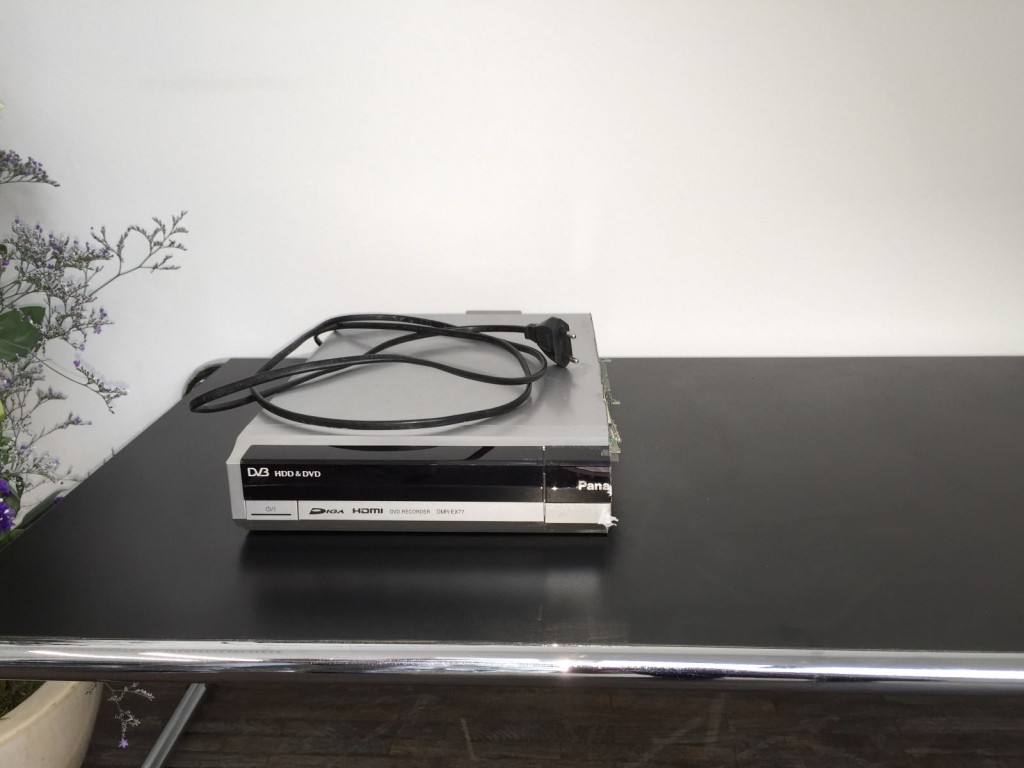 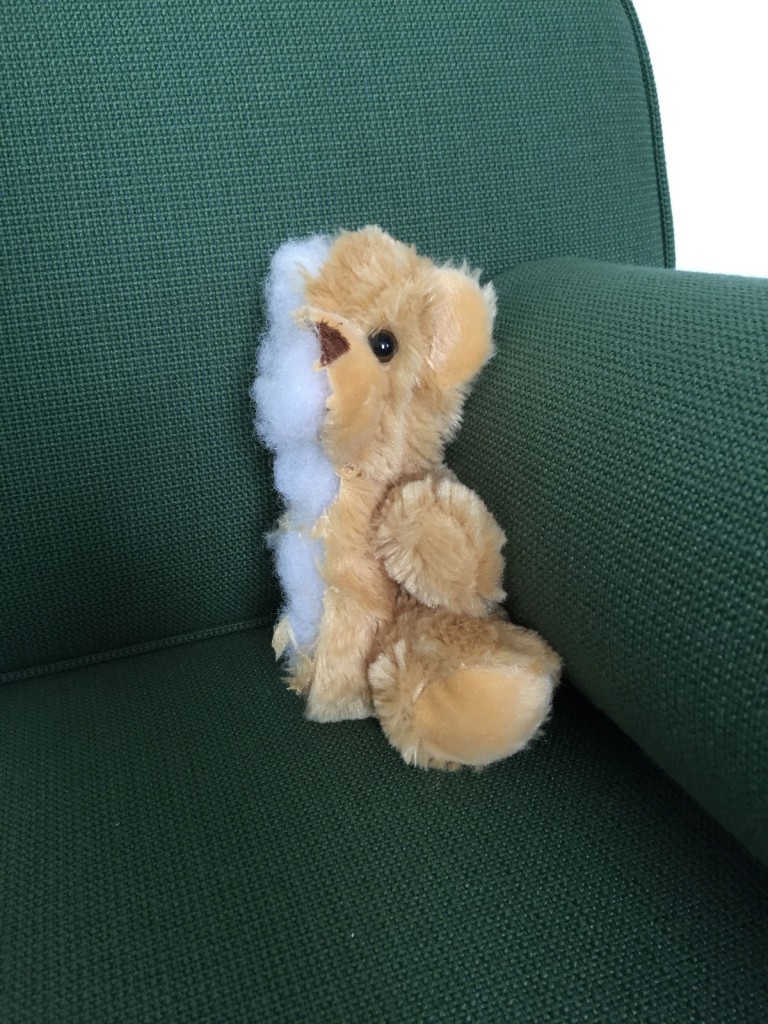 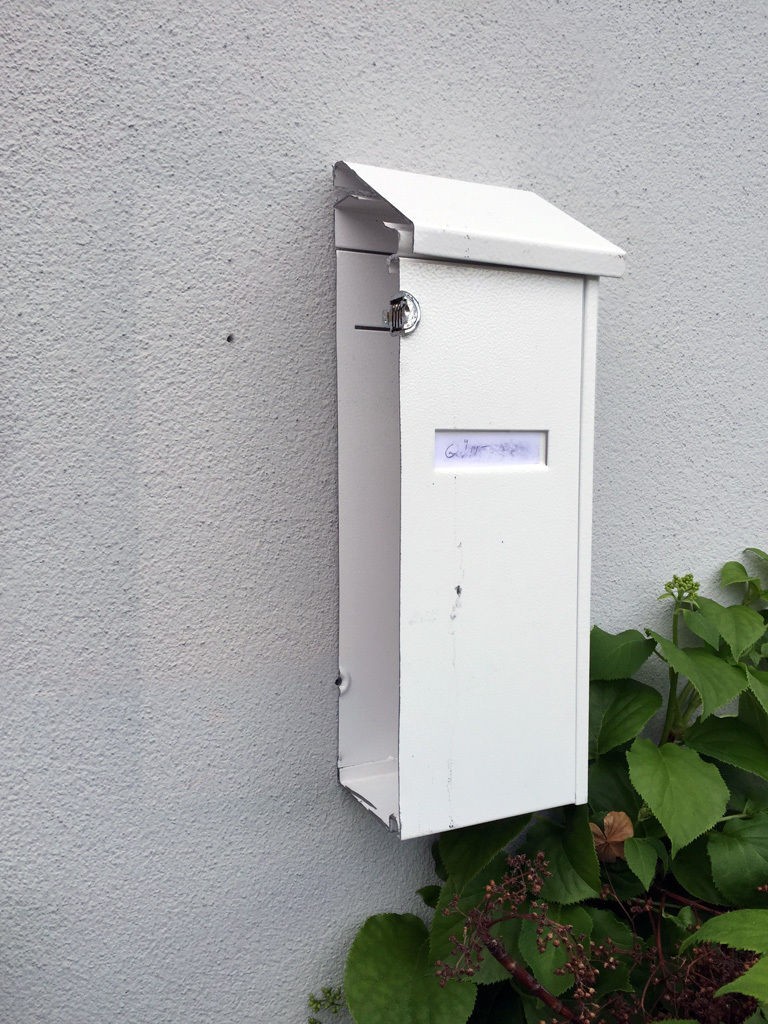 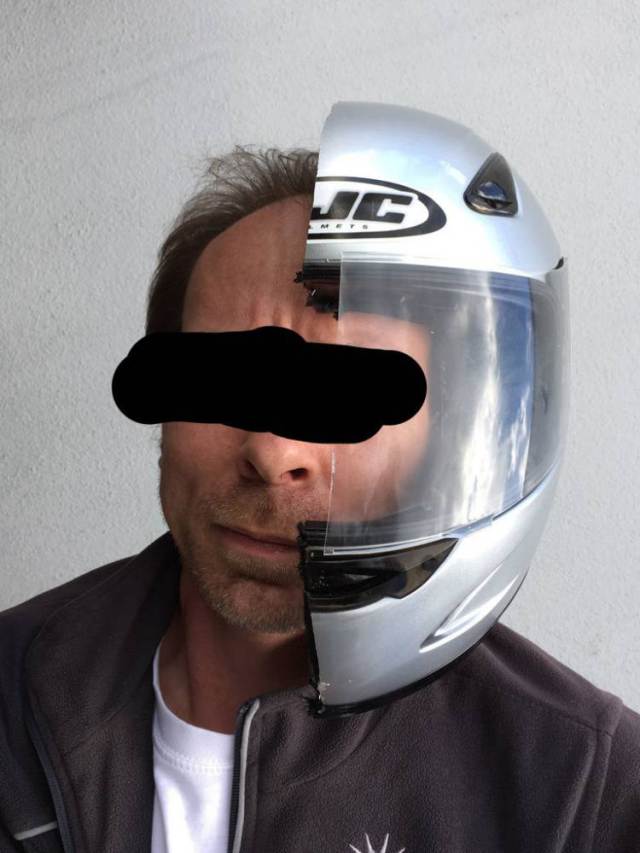 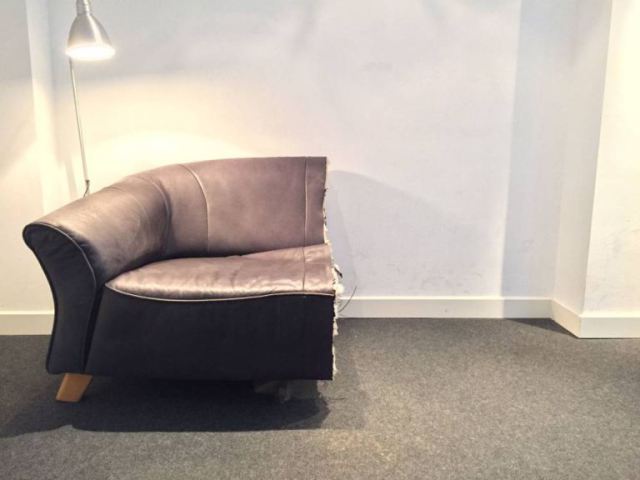 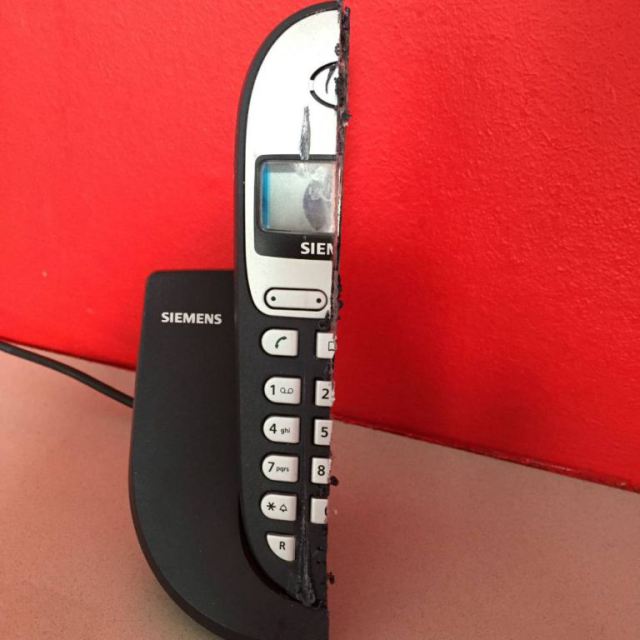 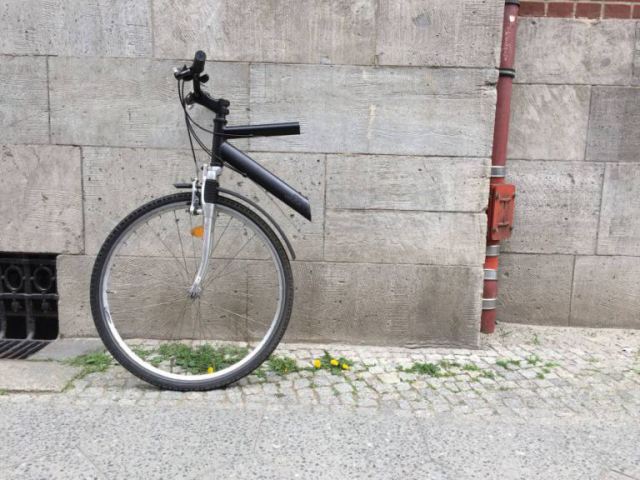