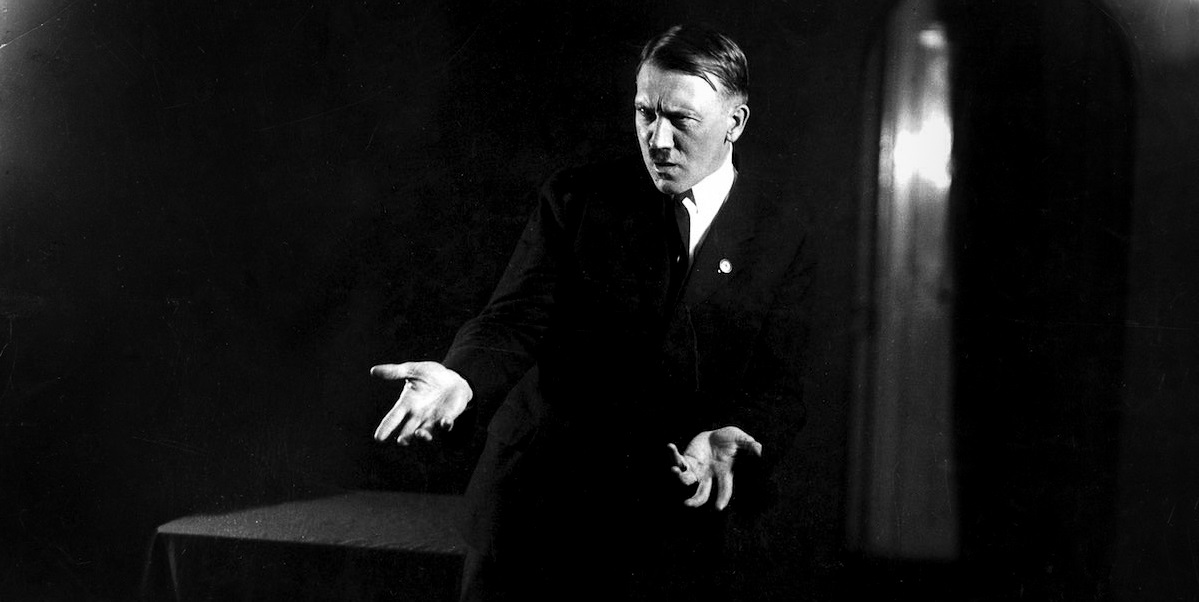 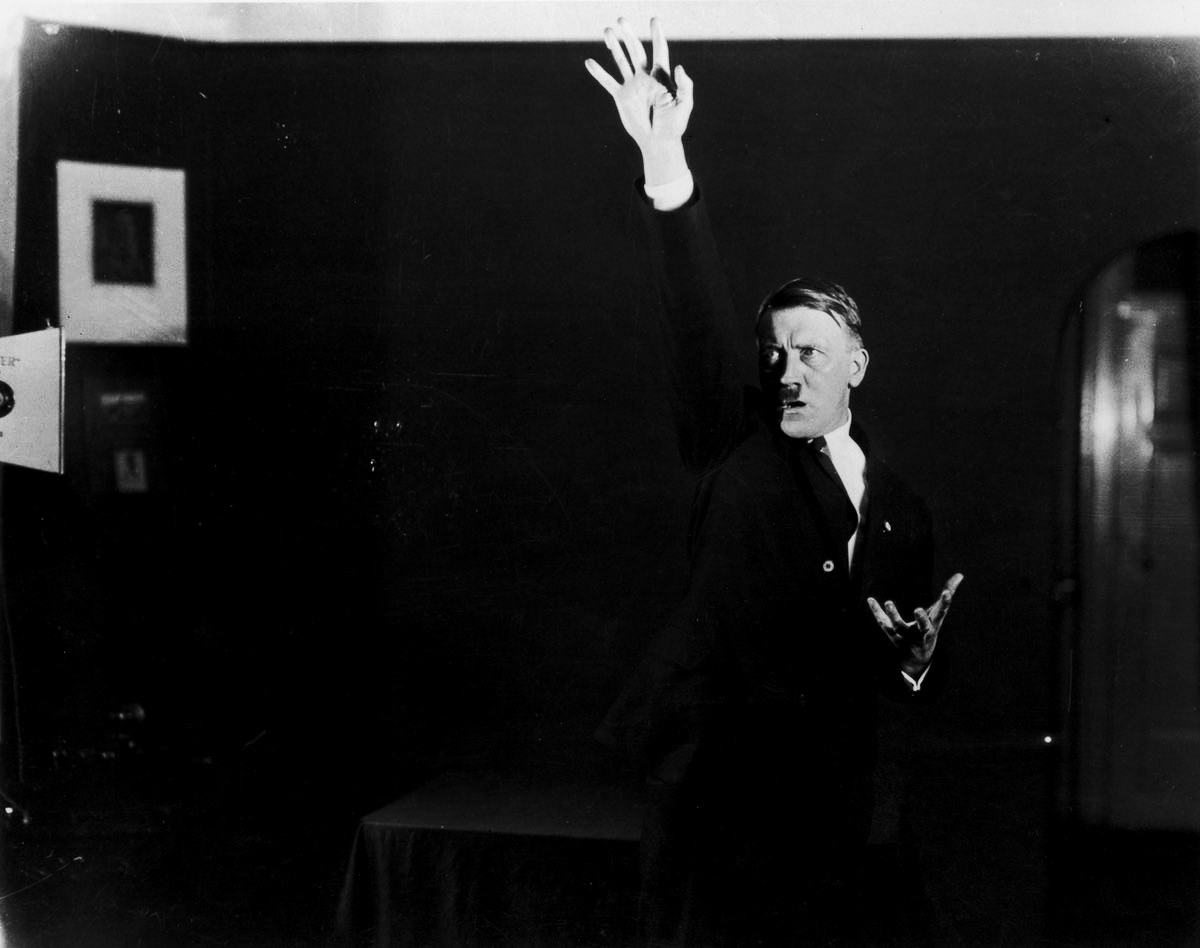 Hitler’s personal photographer and friend Heinrich Hoffmann captured a series of embarassing photographs of the Nazi dictator after his request, rehearsing speeches in various ways. Hitler was extremely self-conscious about his appearance and wanted to experiment with different expressions and gestures, before reviewing Hoffmann’s shots to see if he looks persuasive or ridiculous. Though Hitler ordered Hoffmann to destroy the pictures for being “beneath one’s dignity,” the photographer decided to keep them in his studio. He later published the photos in his memoir, Hitler Was My Friend. 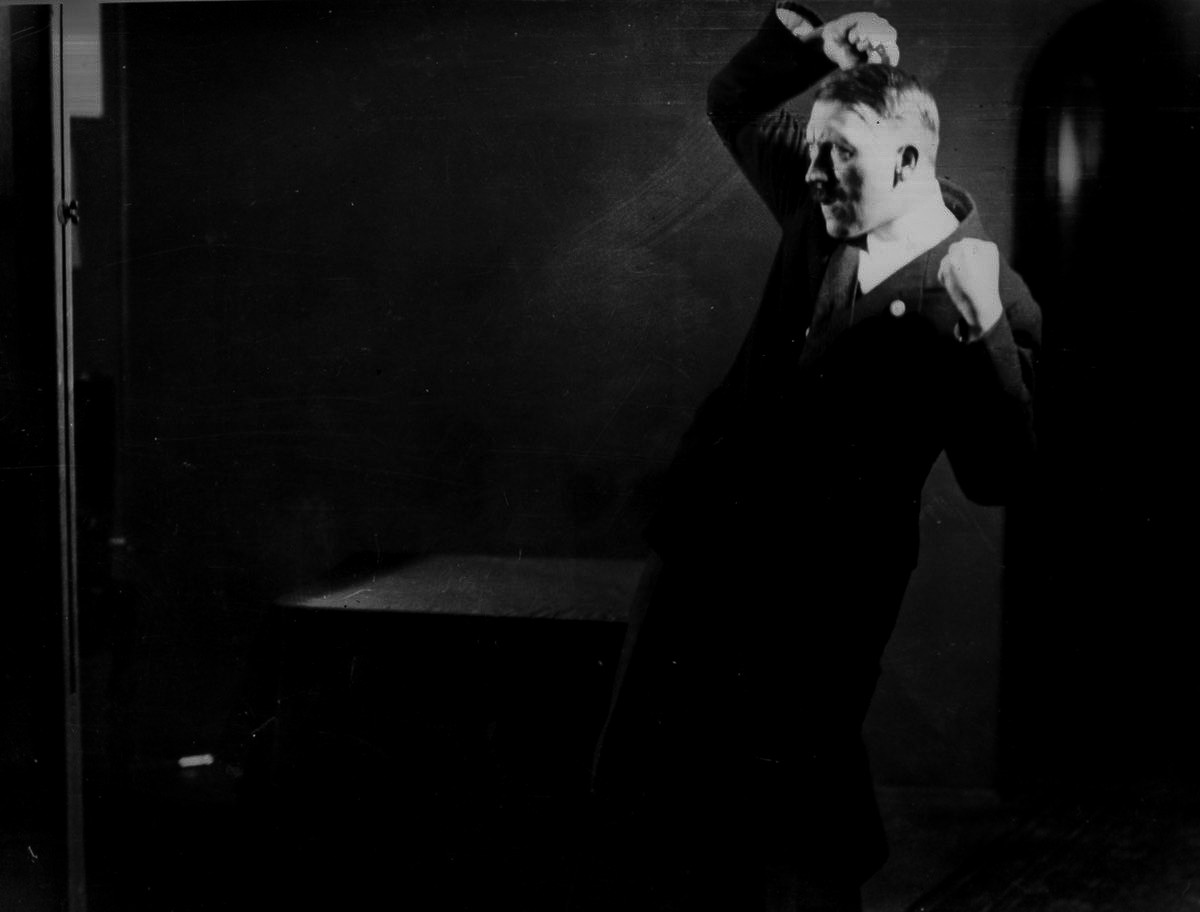 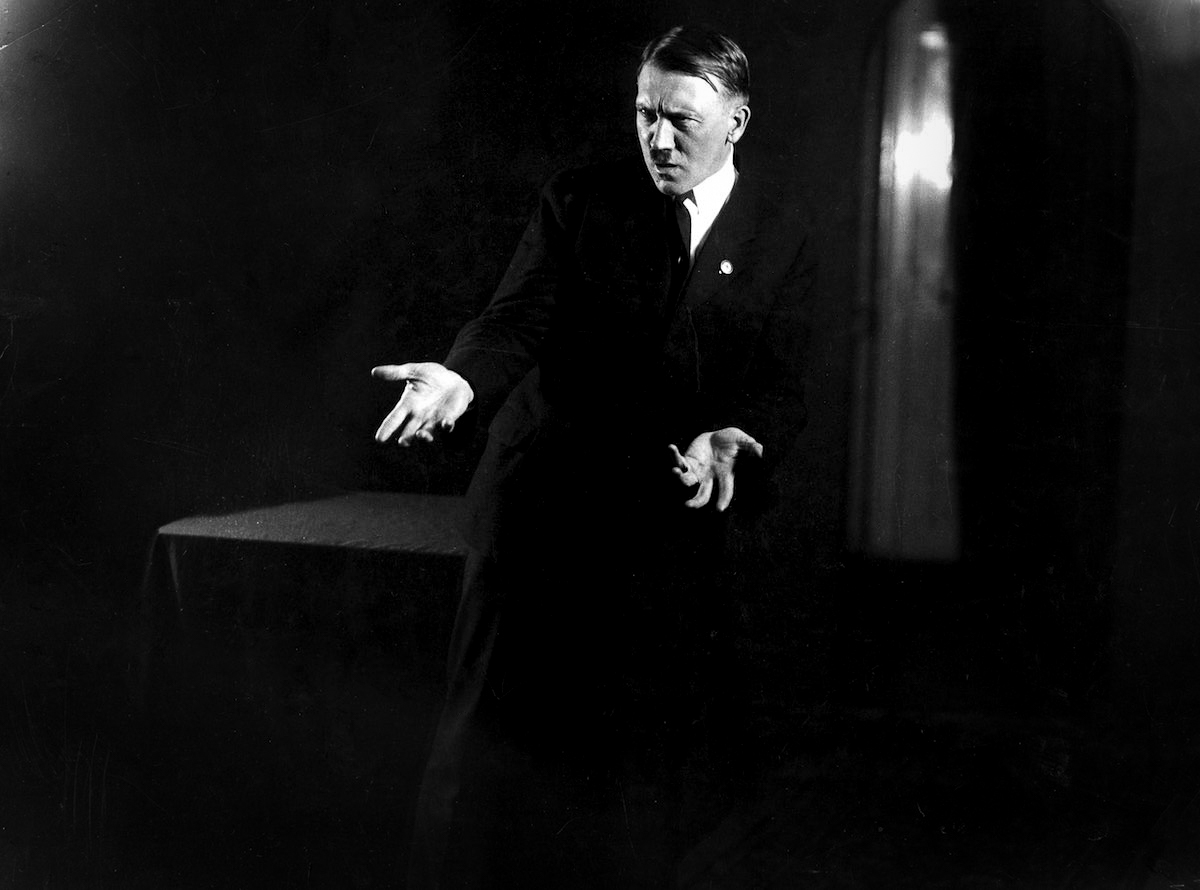 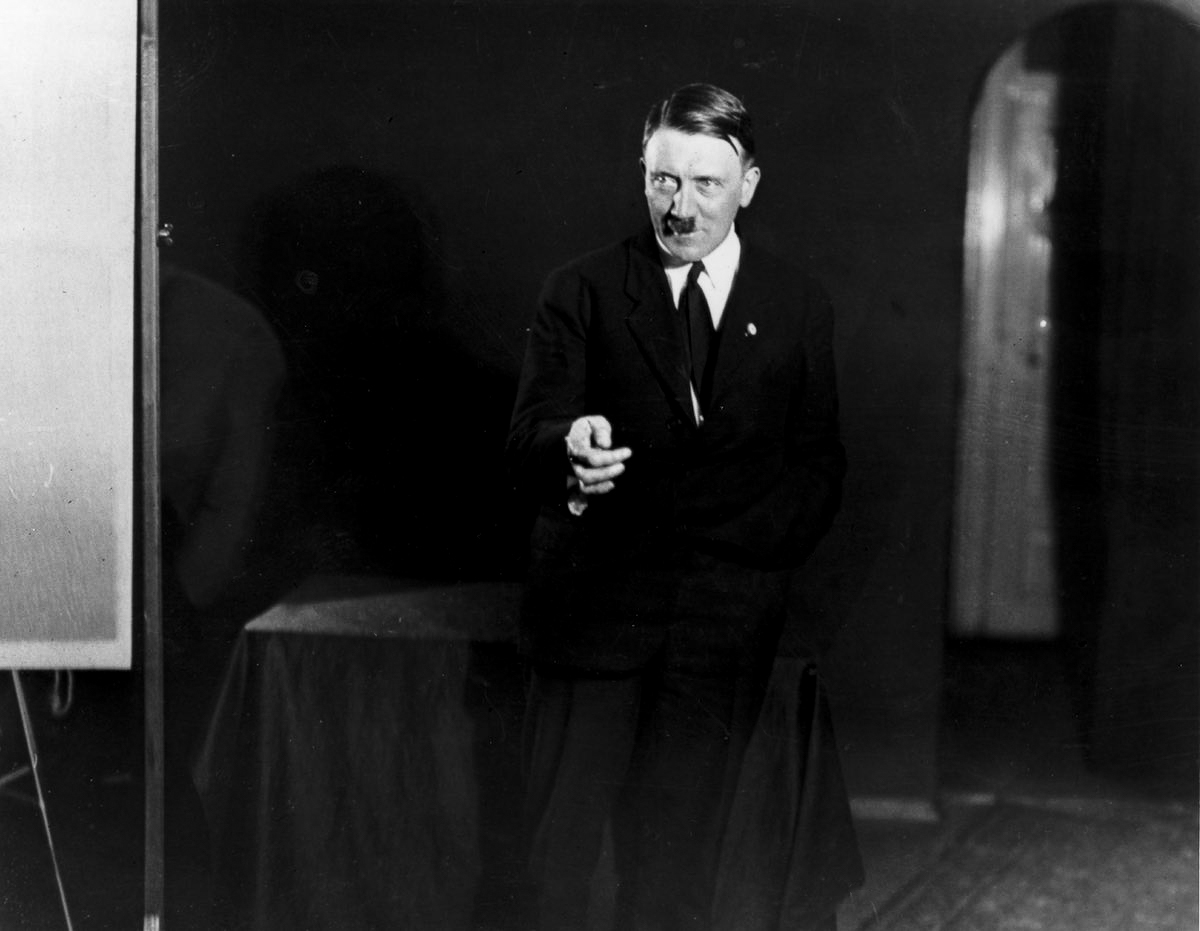 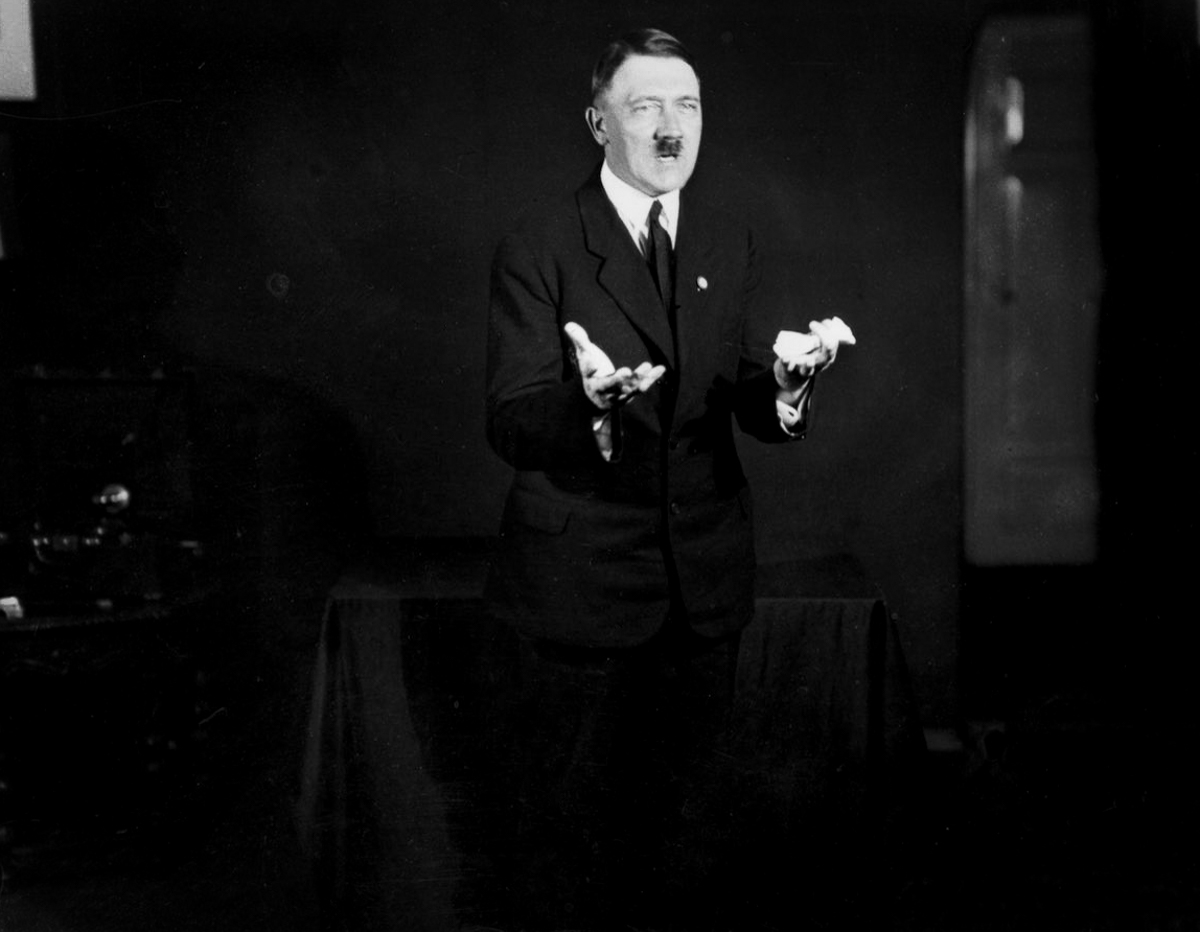 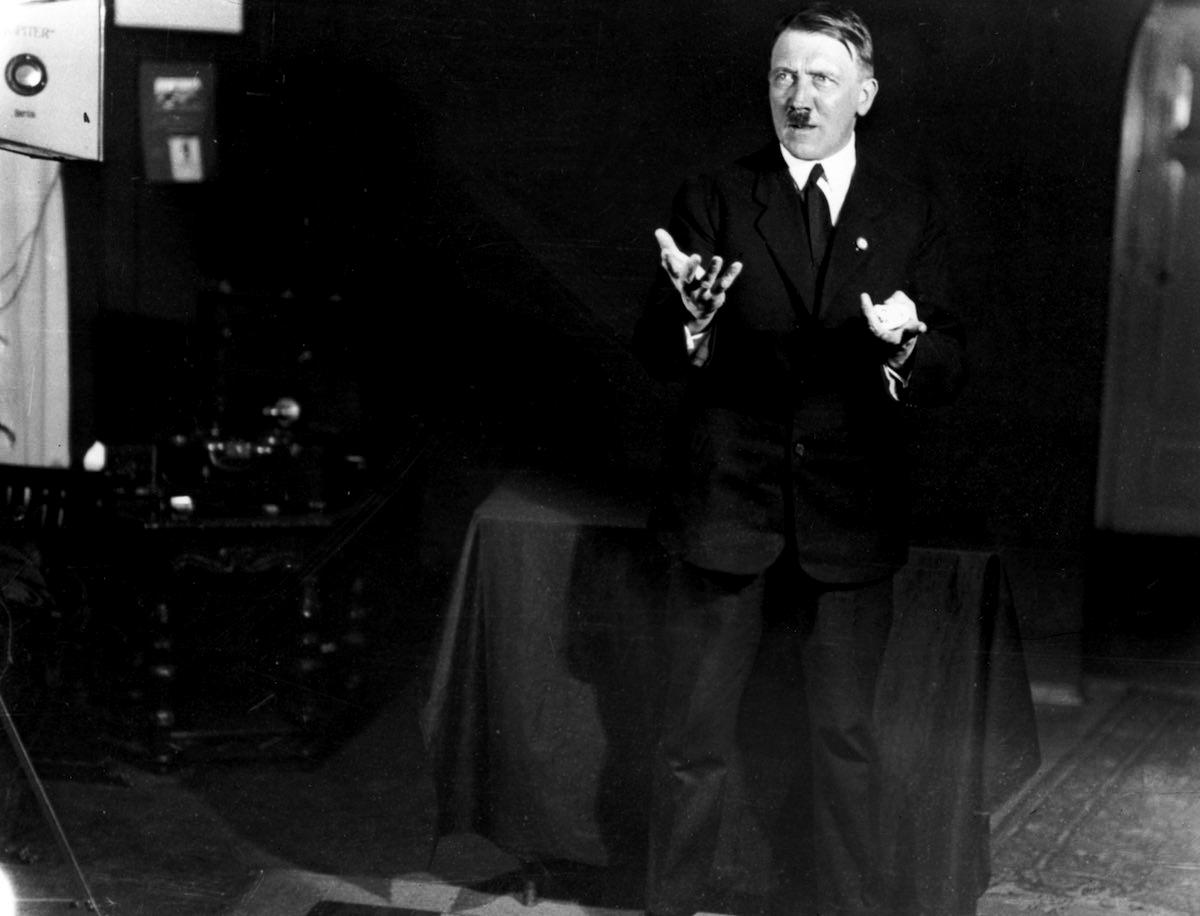 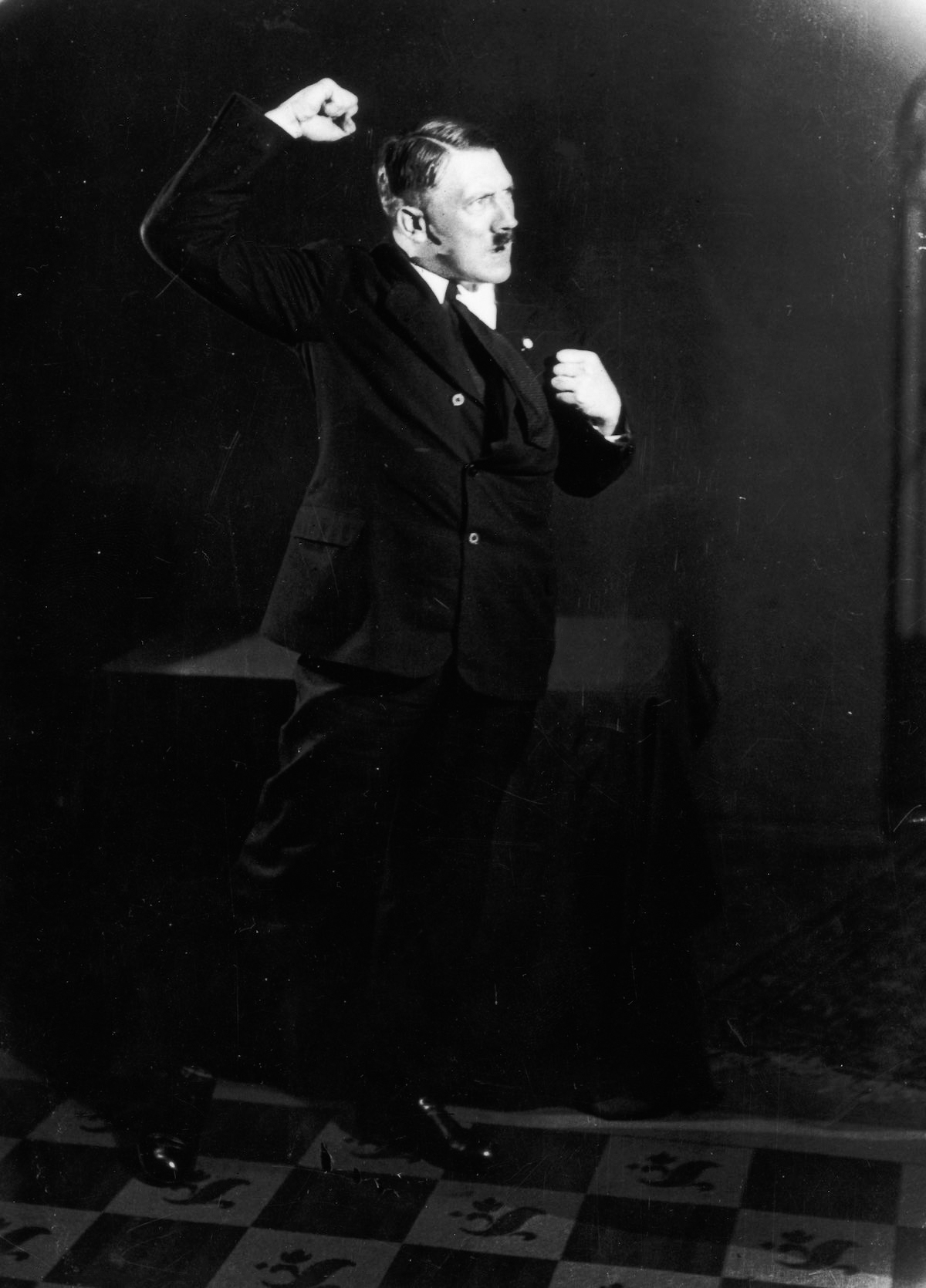 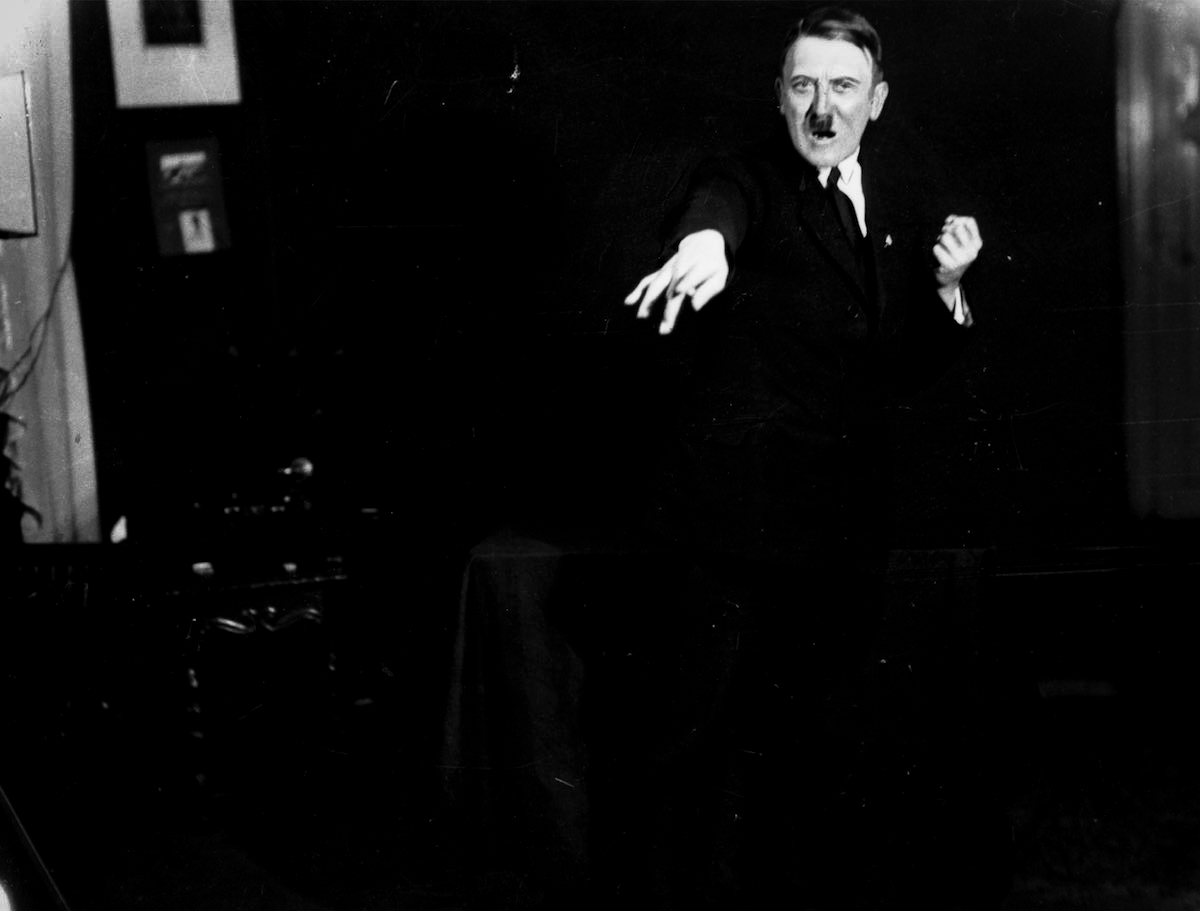 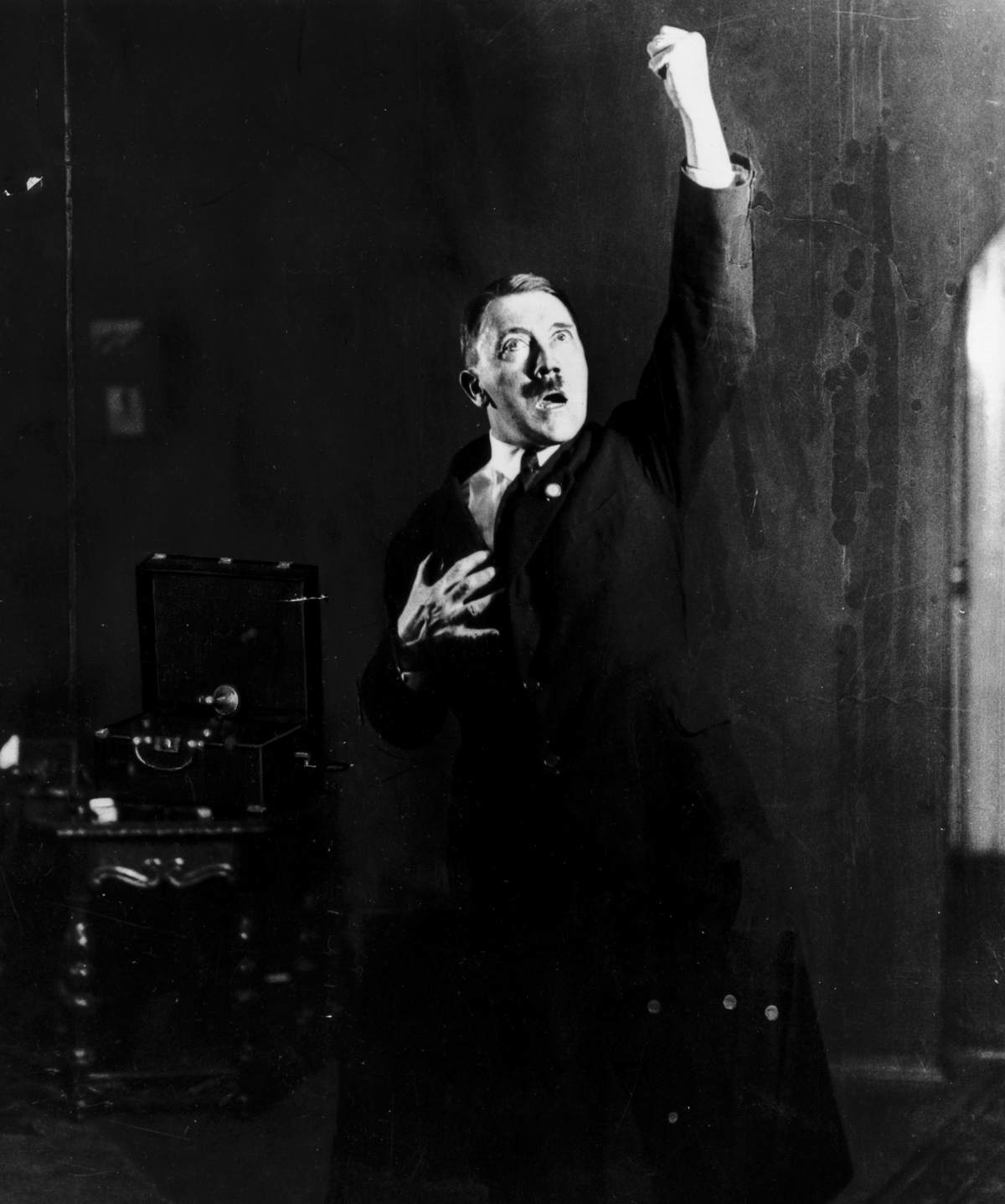 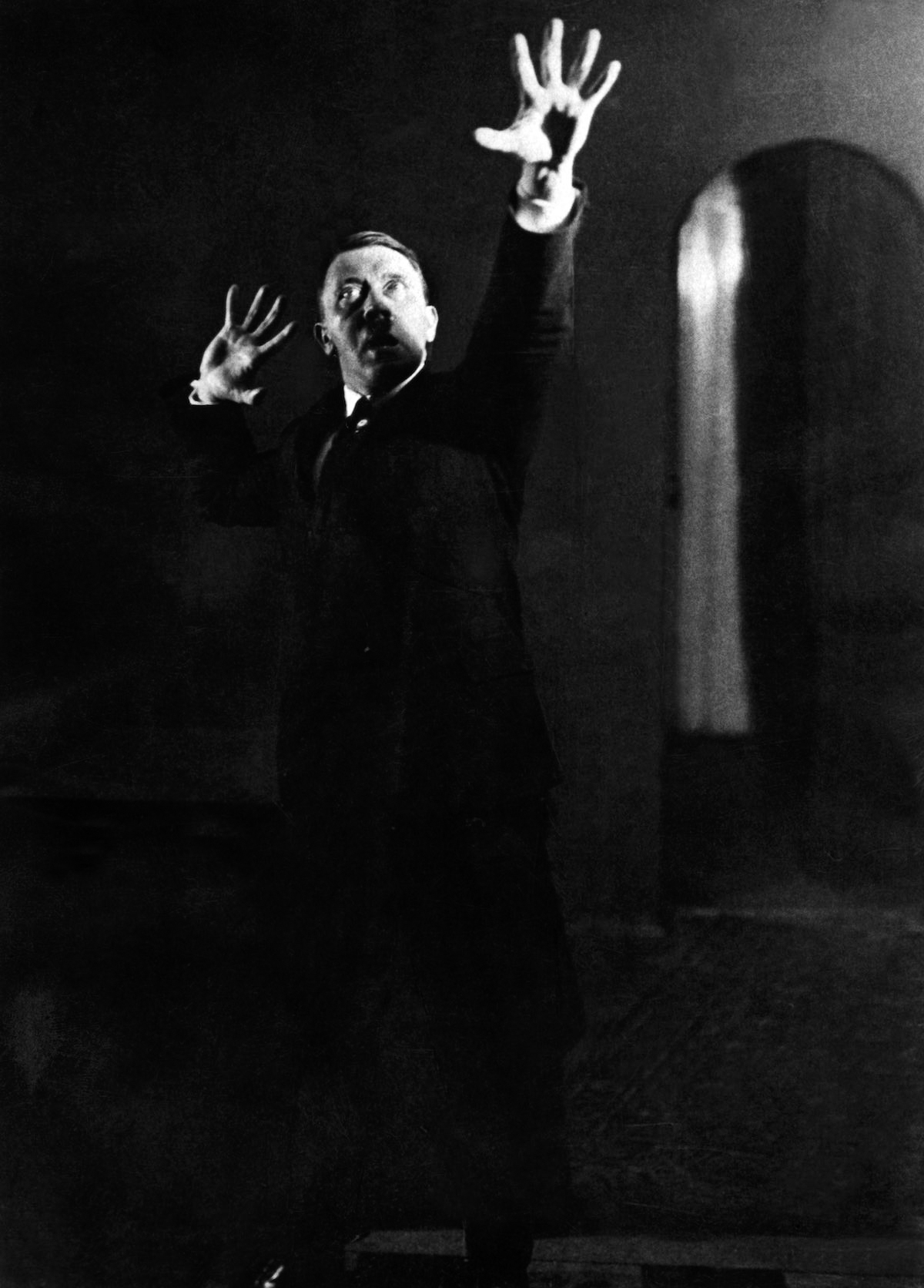 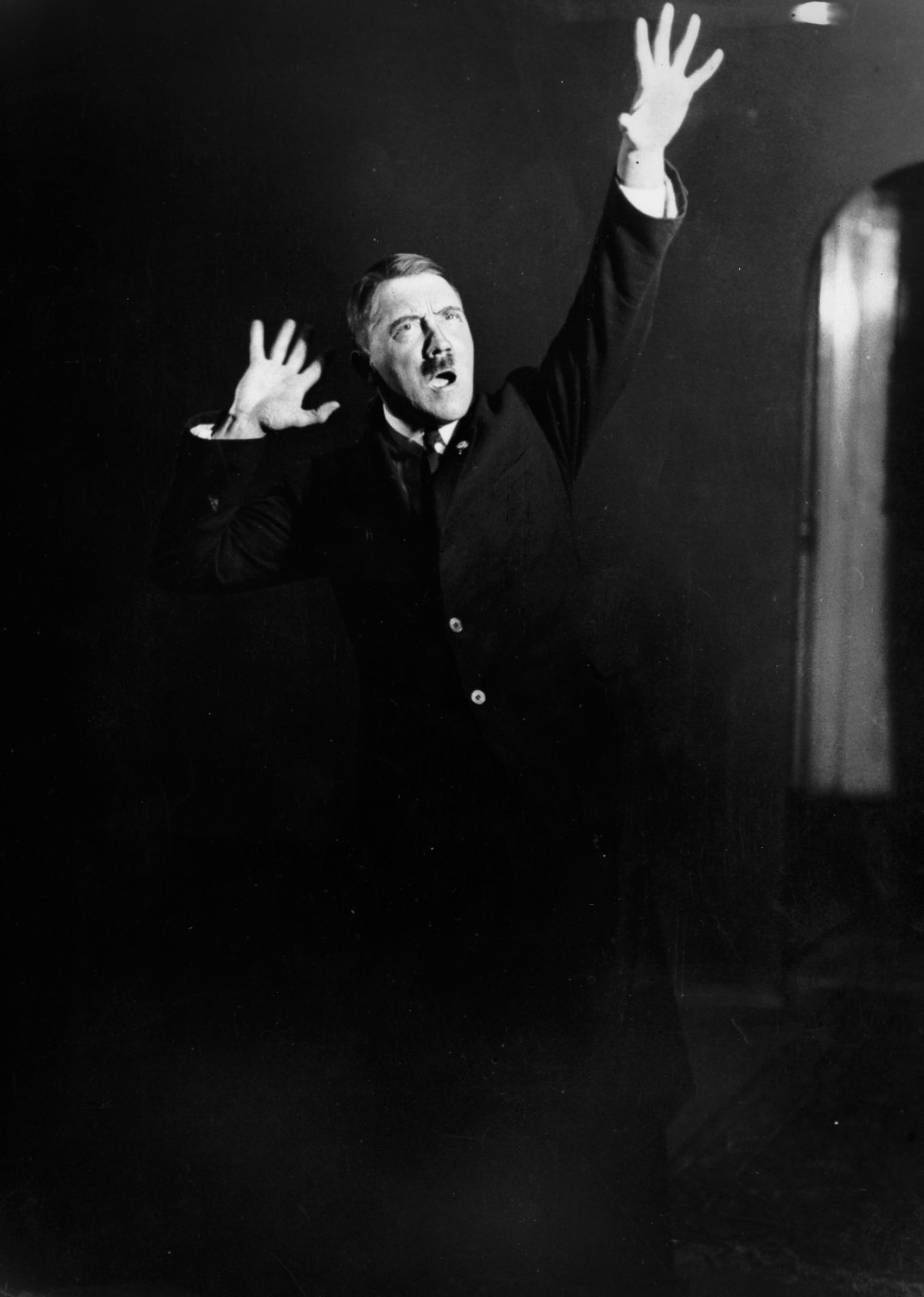 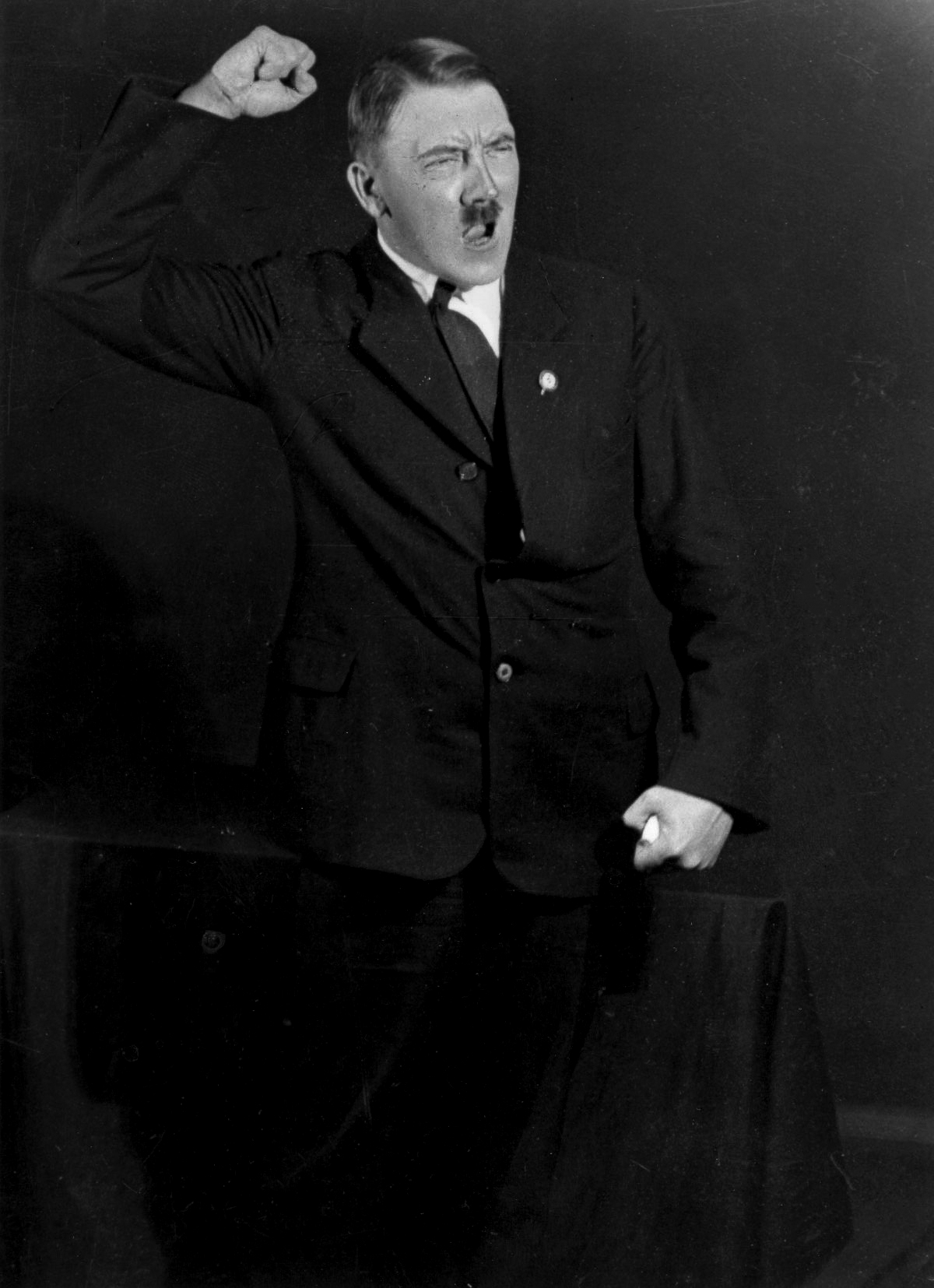 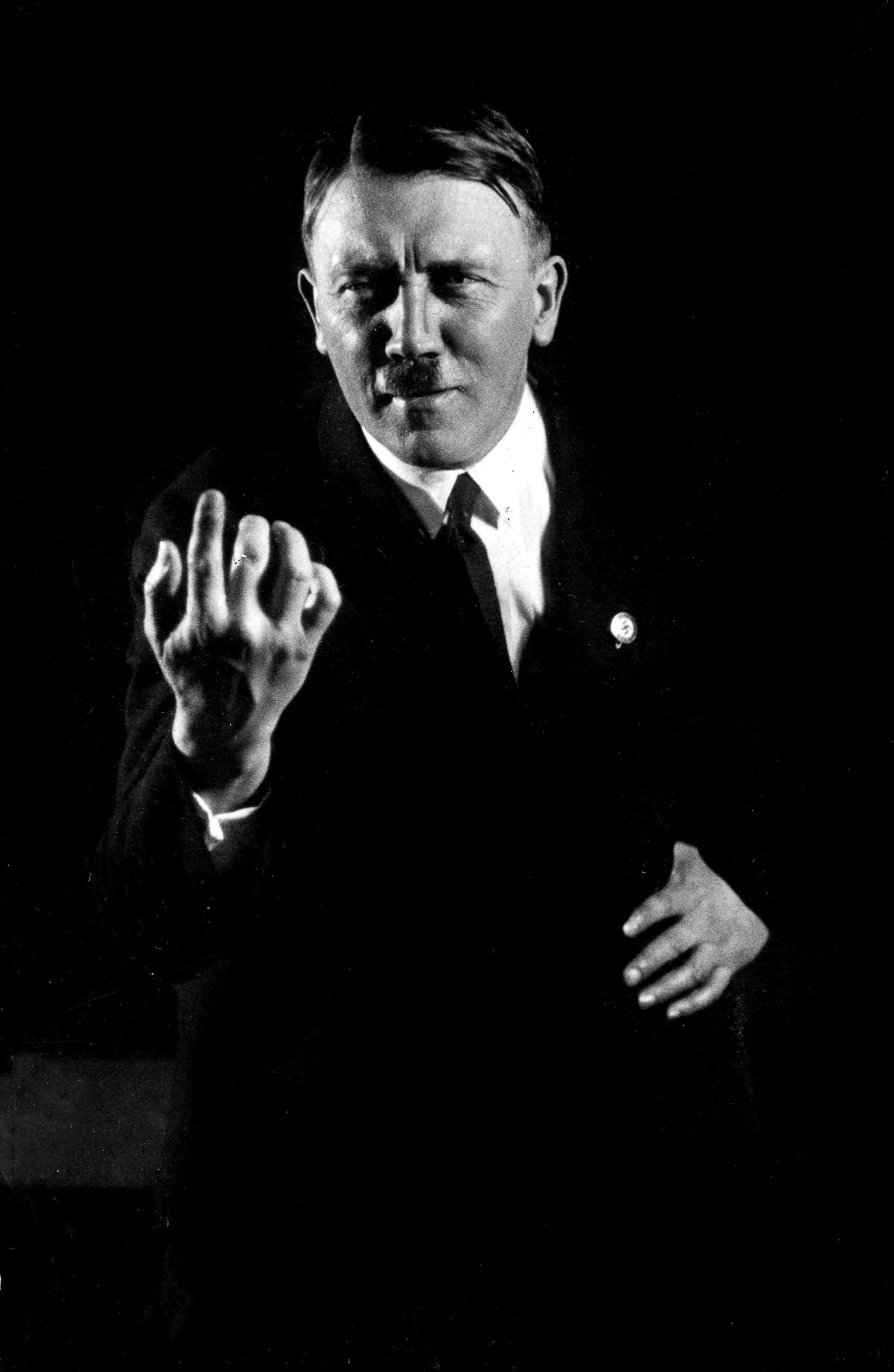 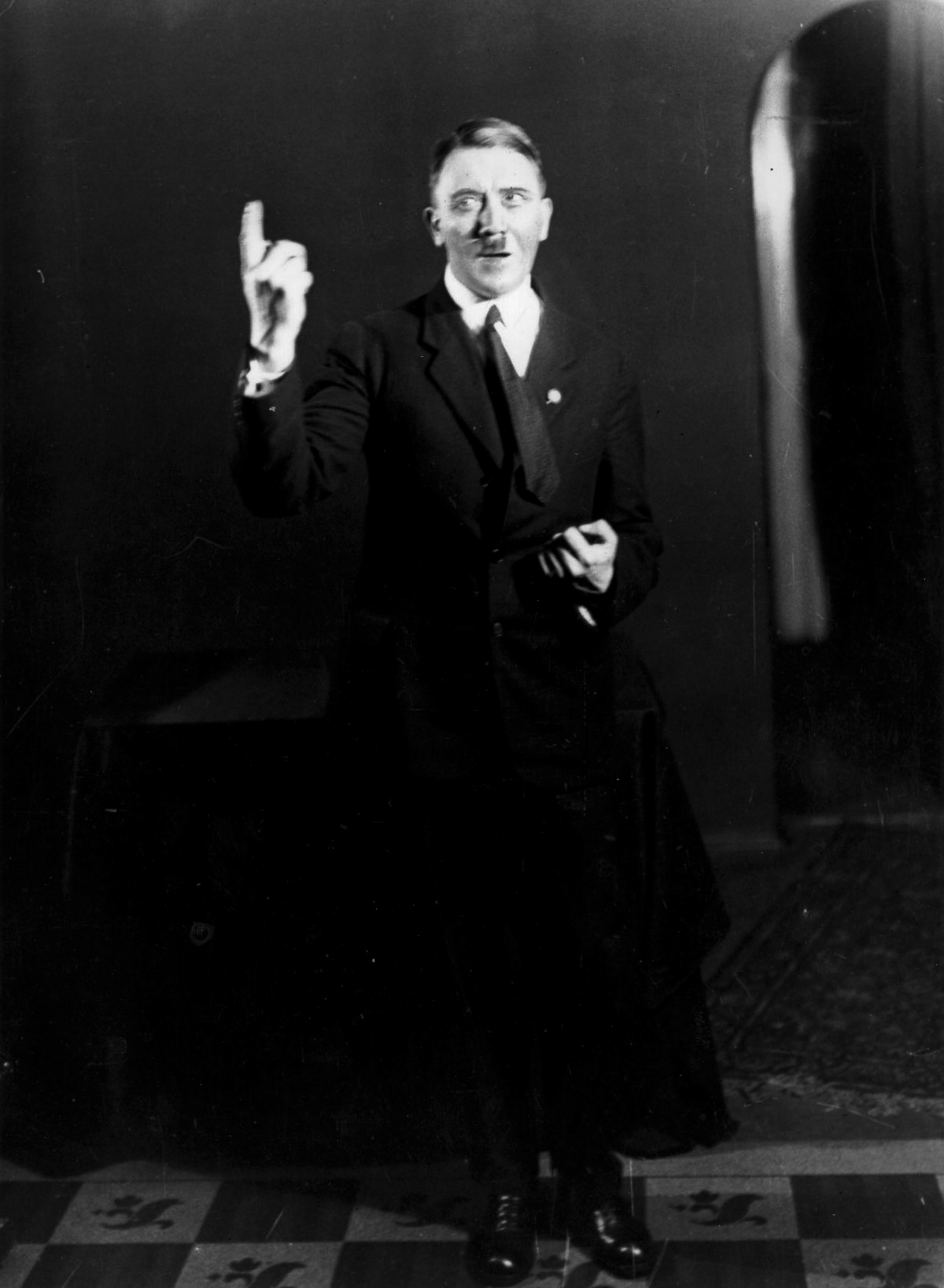 Four Zookeepers in the UK Decided to Live in Their Wildlife Sanctuary For 3...