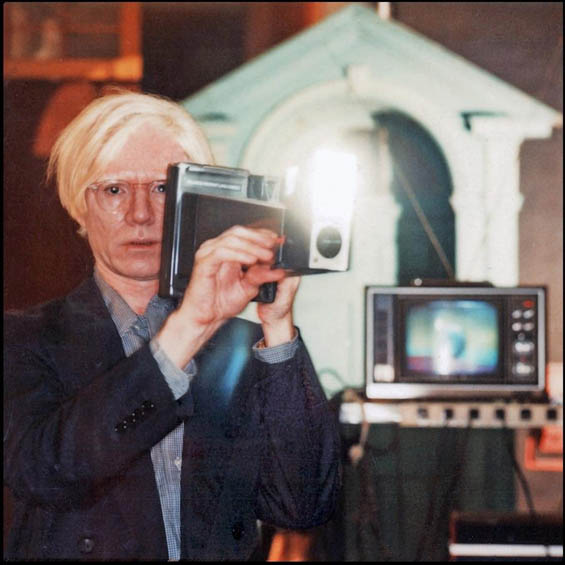 Bertoglio became involved in the scene of 1980s New York at a time when luxury and energy were dominant. As he frequented clubs like CBGB and Studio 54, the photographer captured a series of intimate shots of Andy Warhol, Madonna, Grace Jones, Debbie Harry, Maripol and John Lurie, among others, the most important artists of New York at the time. The portraits are scattered among snapshots of everyday life, parties and all kinds of views that Bertoglio collected over the years.

“Everything started between 5th and 34th Street, on a clear and cold afternoon, Maripol and I ran into one of those sudden strong gusts of wind that make you feel weirdly uncomfortable and estranged, kind of out of context. All of a sudden we hugged, with tears in our eyes, terrified by the metropolis, by our own loneliness and the lack of stable work. Attempting to overcome our own feelings, we walked right up to the 86th floor of the Empire State Building where the warmth of the light eventually welcomed us and showed to us the very essence of the city, the clouds, and the skyscrapers, the river and the ocean. It was certainly clear that New York was the only place where we wanted to stay. That city was going to be the luminous background of my photographs.” – Edo Beroglio 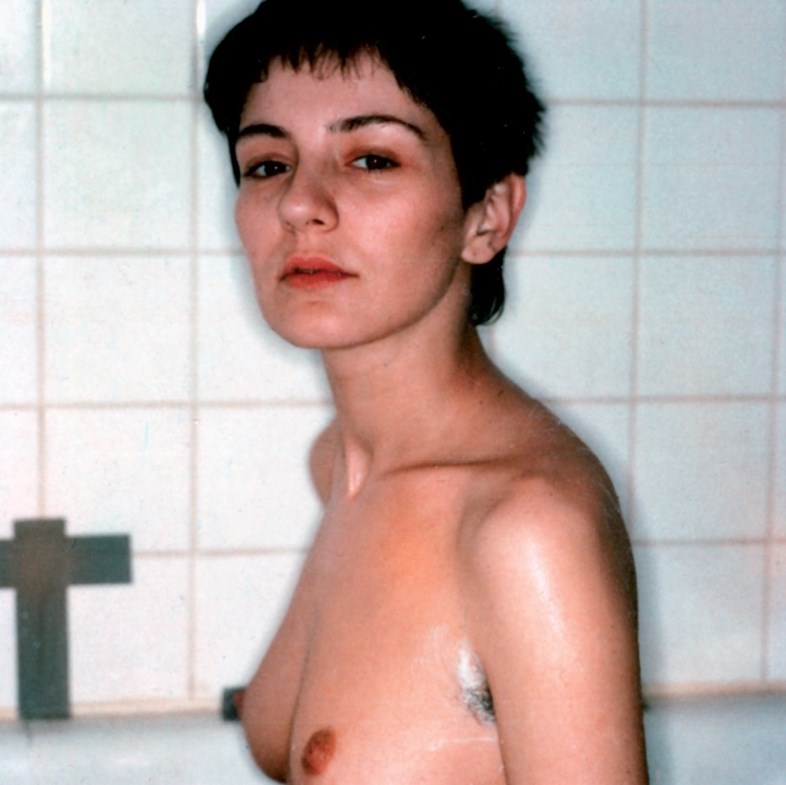 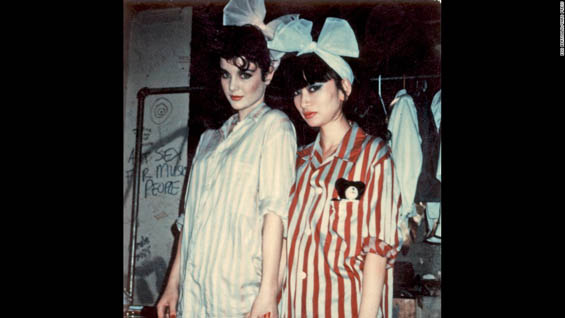 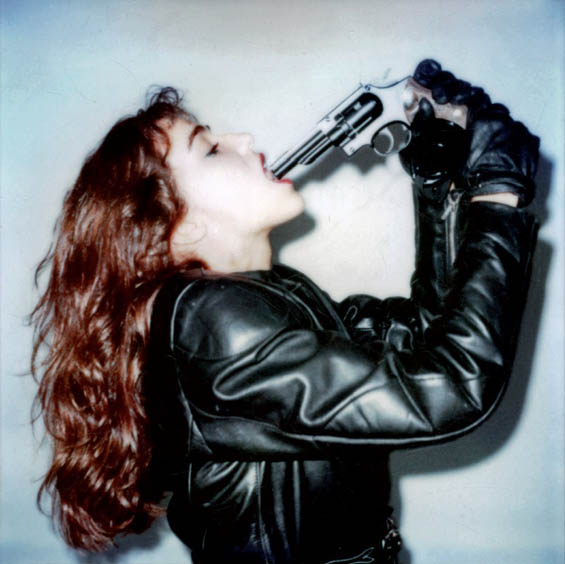 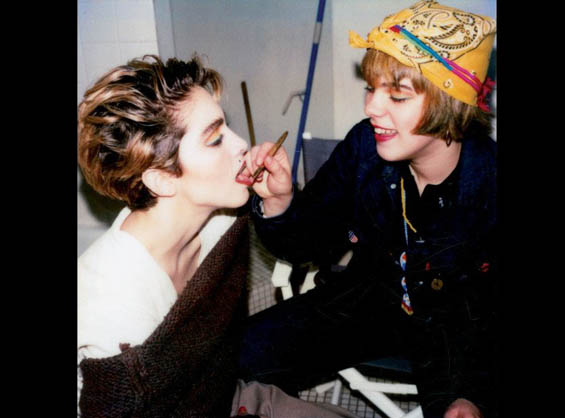 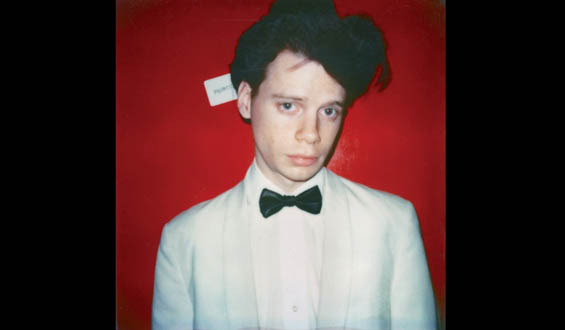 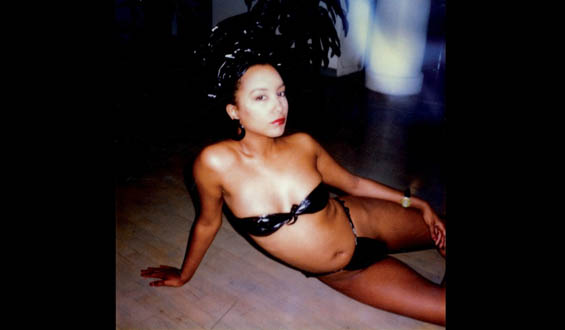 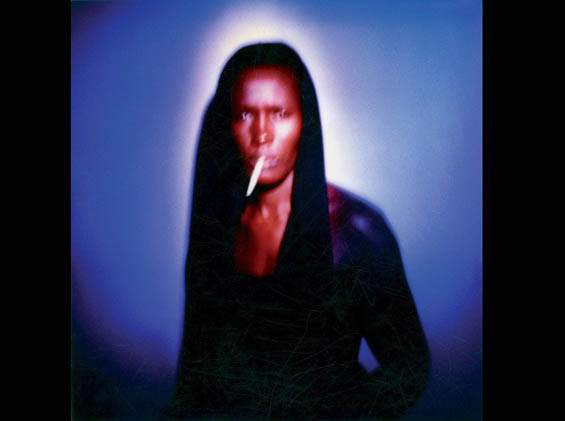 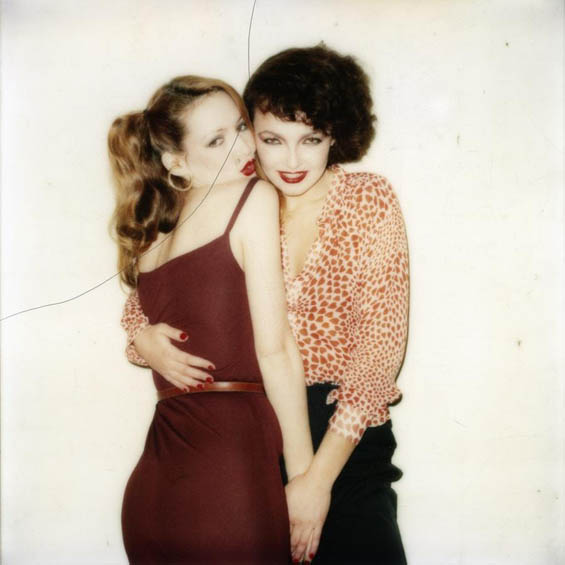 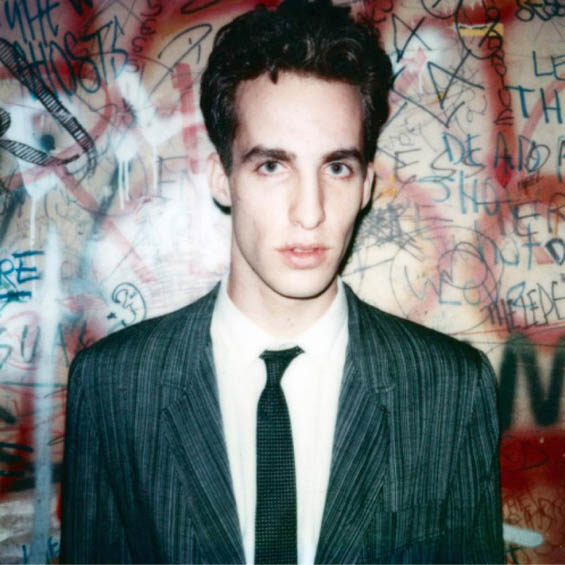 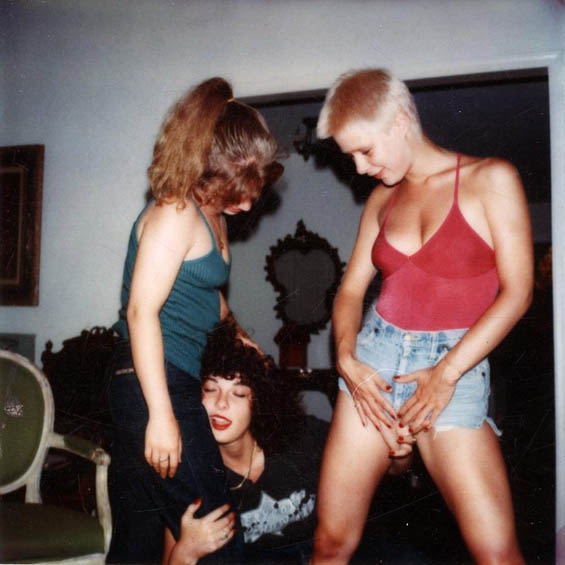 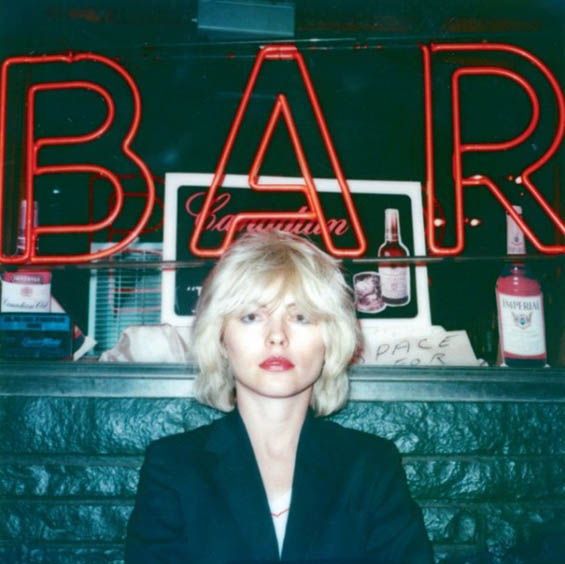 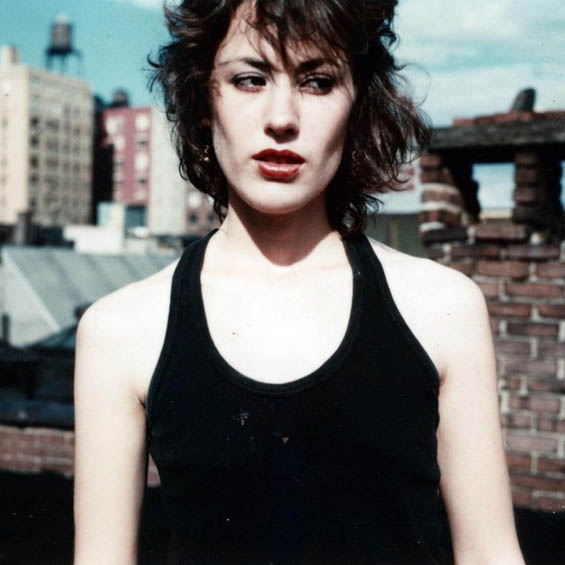 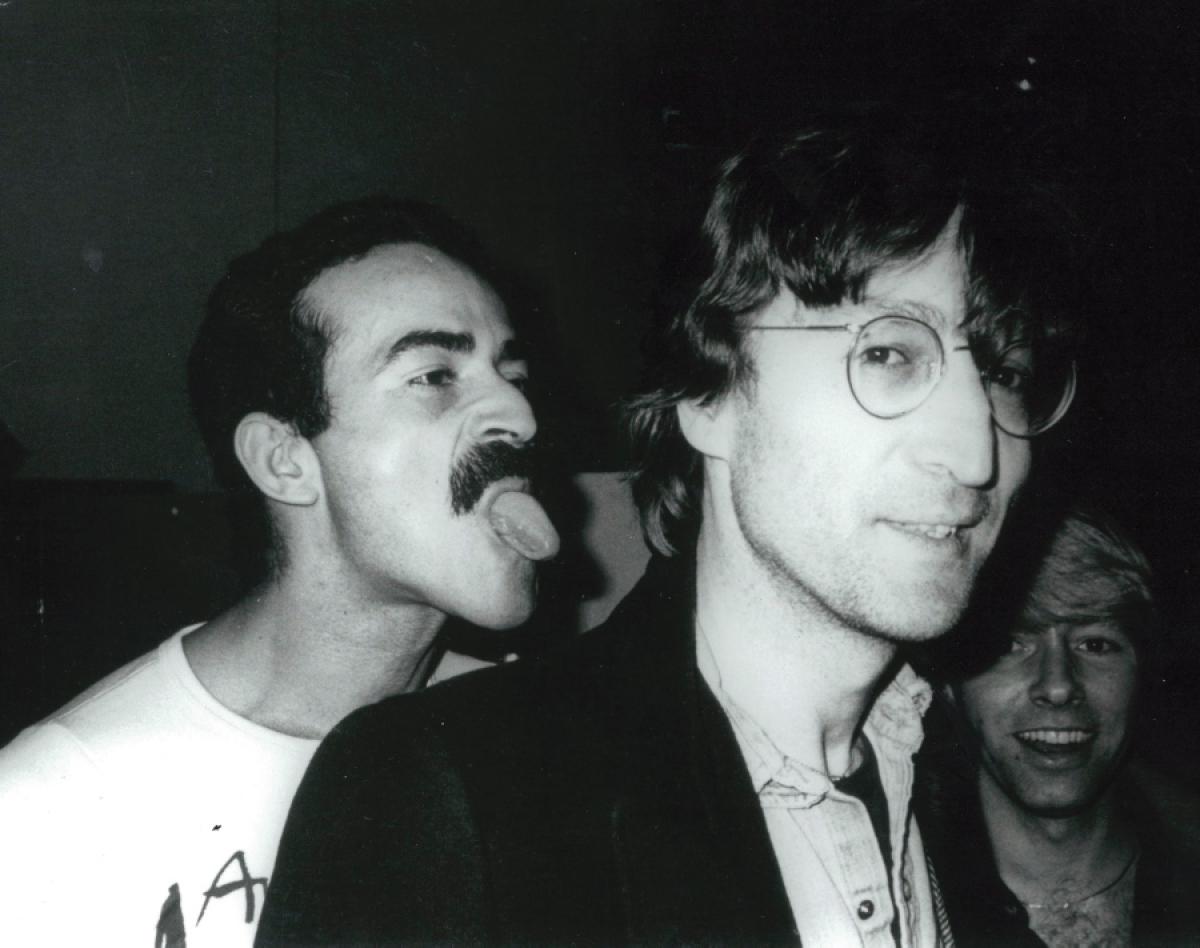 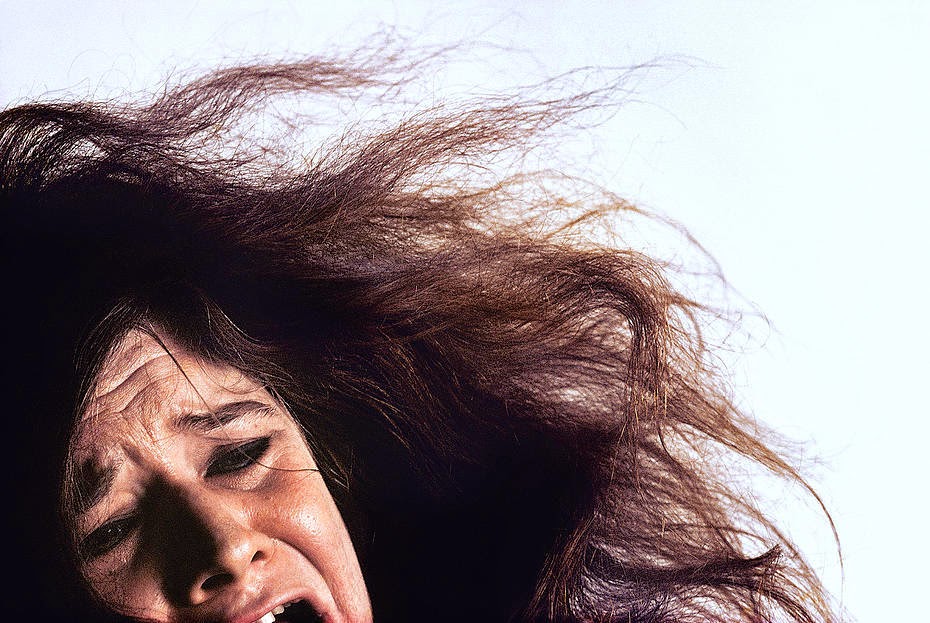