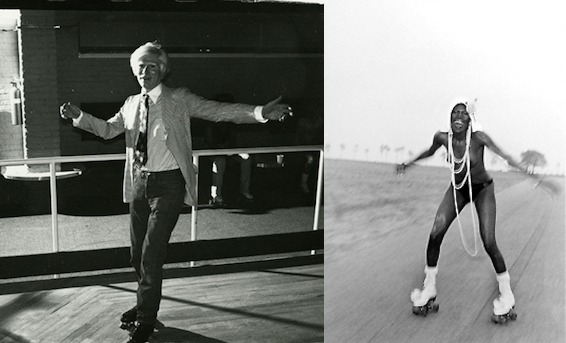 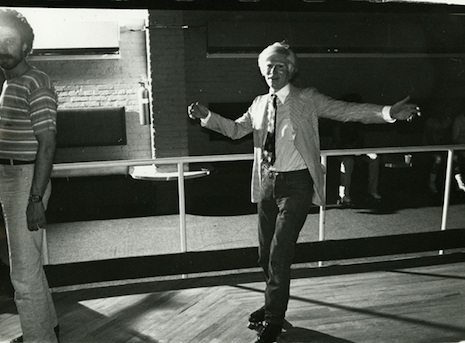 Some of the photographs are taken from a wide variety of films with rollerskating themes or scenes such as 1972’s Kansas City Bomber and 1968’s Funny Girl, with Raquel Welch and Barbra Streisand respectively. However, the photo-set doesn’t include only film stars but also famous singers and musicians such as Cher, Sandy West of The Runaways, Grace Jones, Judas Priest and many more.

One thing is for sure – they all rocked their roller skates!

Raquel Welch tearing up the derby track in the 1972 film, Kansas City Bomber 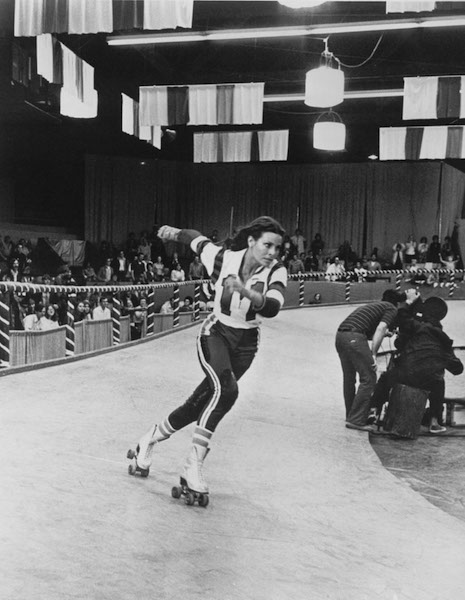 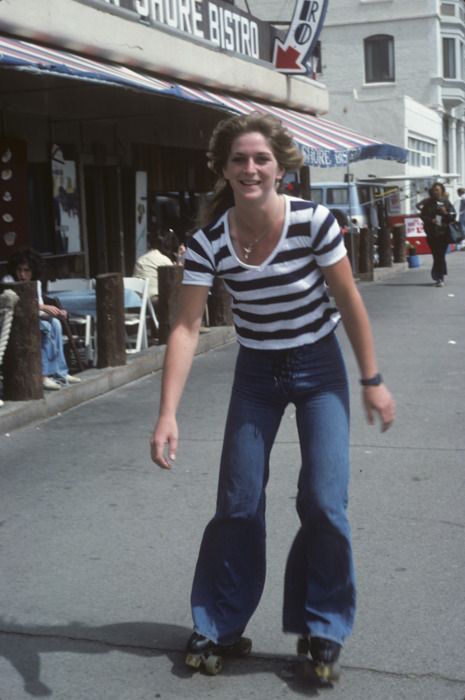 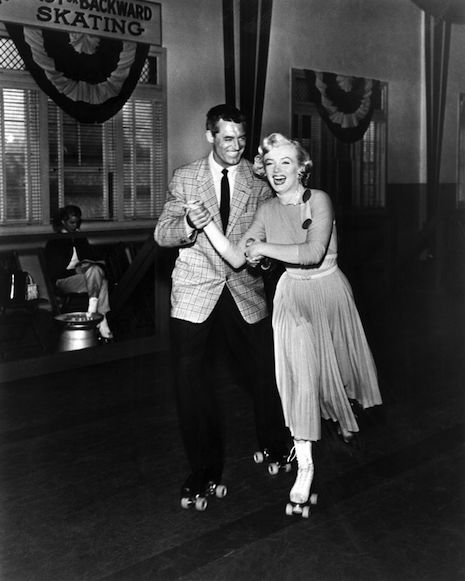 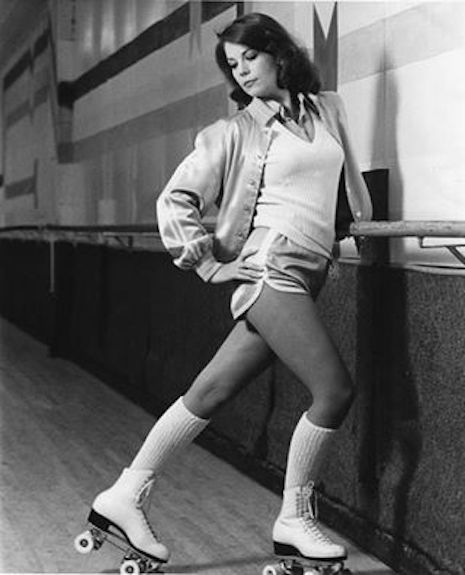 Judy Garland and a 22-year-old Robert Stack on a roller skating date, 1941 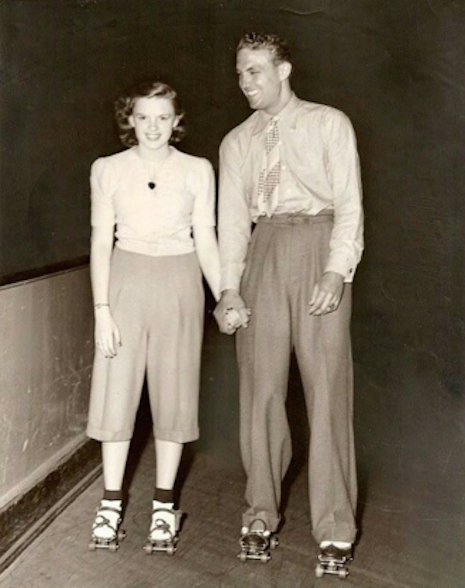 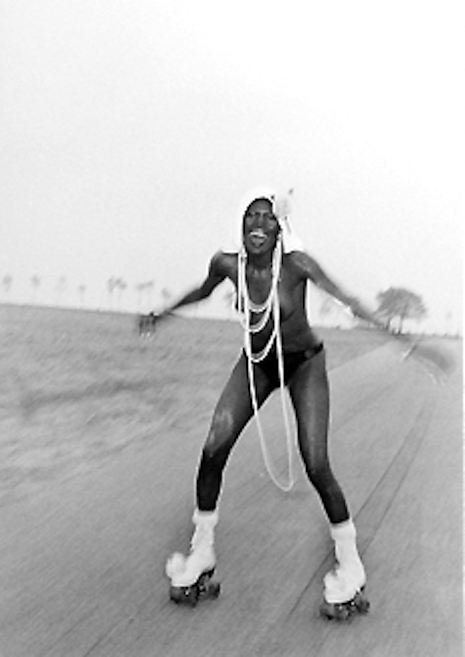 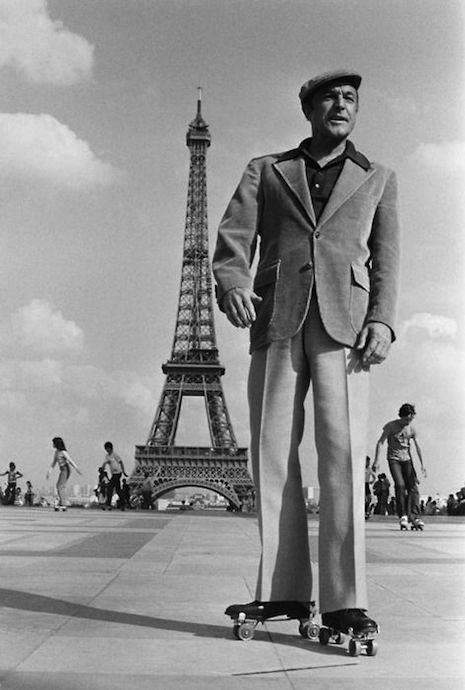 Fred Astair and Ginger Rogers from the 1937 film, Shall We Dance 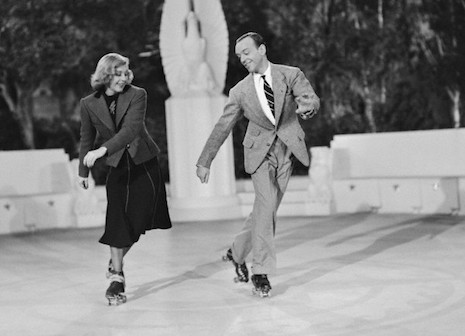 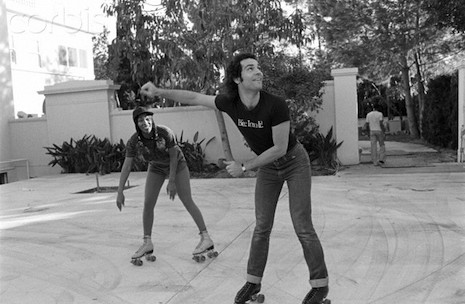 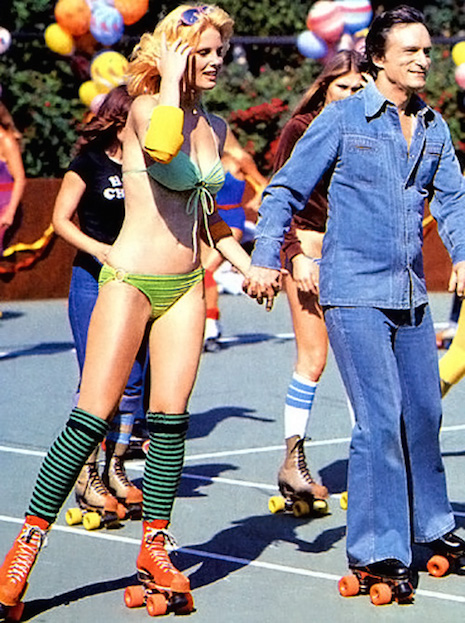 David Lee Roth and a friend 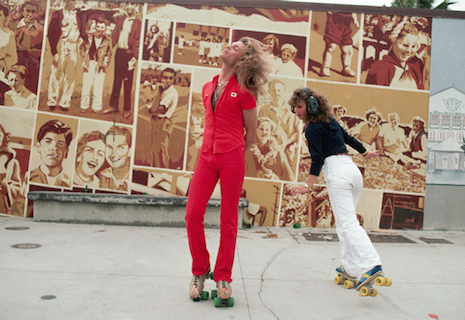 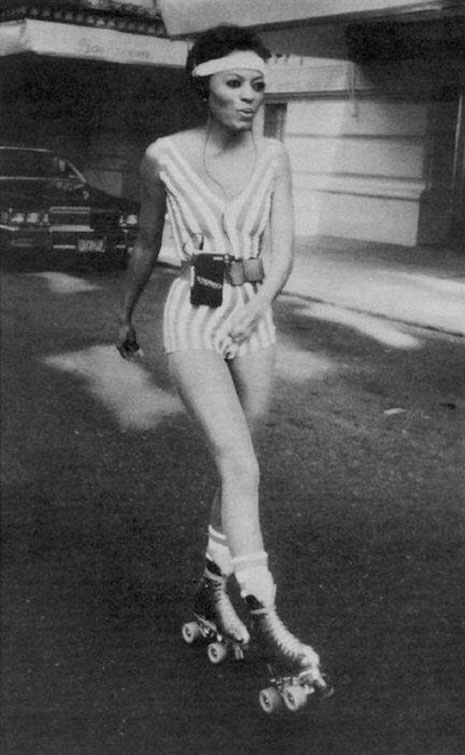 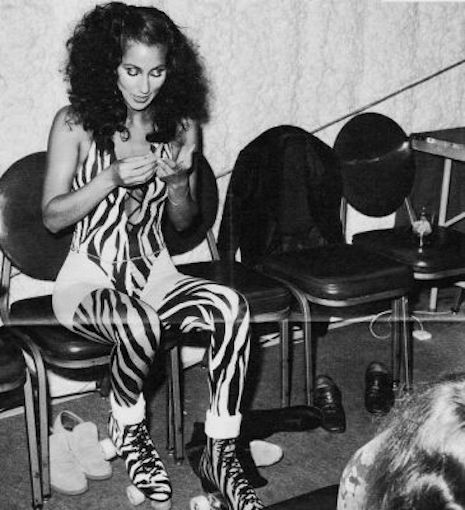 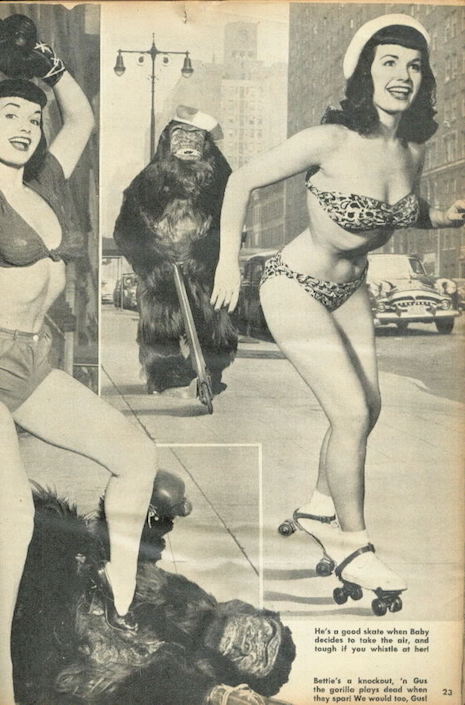 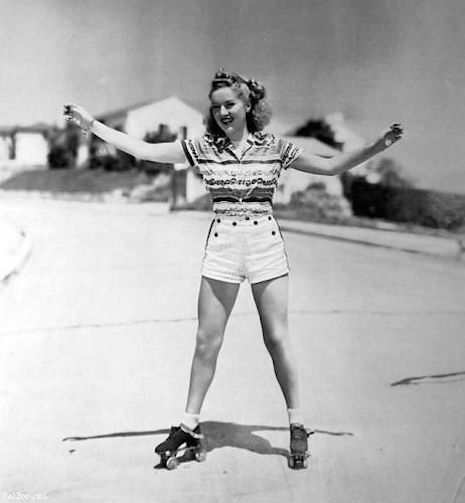 Barbra Streisand (as Fanny Brice) in the 1968 film, Funny Girl 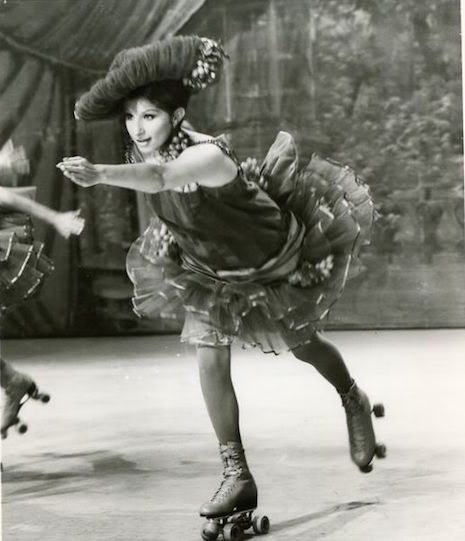 Ann Wilson, Nancy Wilson and Howard Leese backstage at the “Japan Jam” on the island of Enoshima in Japan, 1979 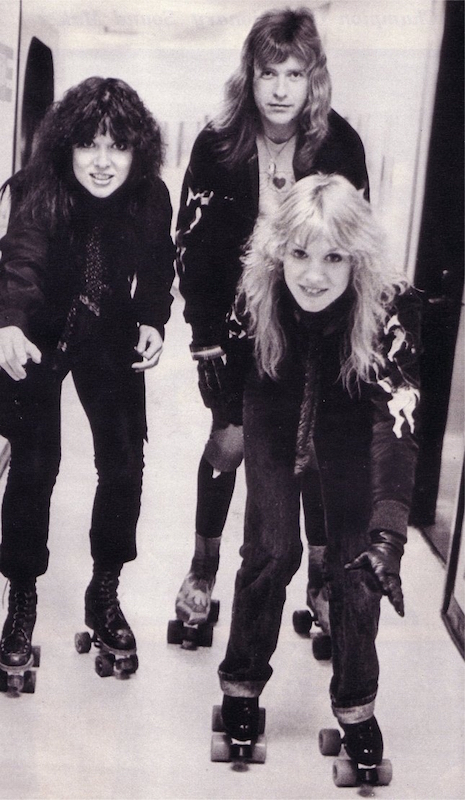 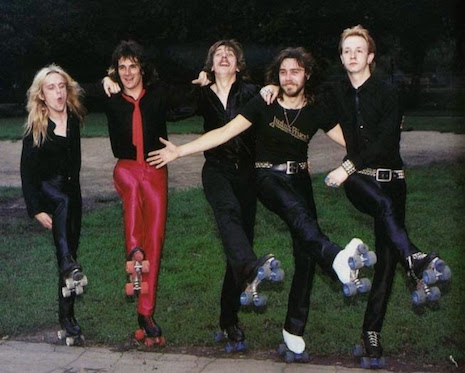 A Man Saves The Lives Of 2 Million Babies With The Special Antibody In...