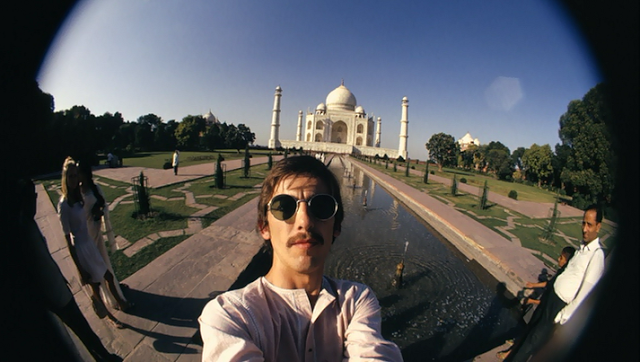 George Harrison and his wife Pattie flew from London to Bombay (Mumbai), India in September 1966. The Beatle wanted to visit Bombay to take sitar lessons with Ravi Shankar, and study yoga along with his wife. The couple visited the country sort of incognito, and stayed at the Taj Mahal hotel in Bombay, under the names Mr. and Mrs. Sam Wells.

Harrison was famous for his obsession with guitars, music instruments in general and cameras. In this trip, Harrison brought his camera with a fisheye lens and took some beautiful self-portraits, or as we’d say now, selfies.

“I went to India in September 1966. When I had first come across a record of Ravi Shankar’s I had a feeling that, somewhere, I was going to meet him. It happened that I met him in London in June, at the house of Ayana Deva Angadi, founder of the Asian Music Circle. An Indian man had called me up and said that Ravi was going to be there….

So in September, after touring and while John was making How I Won the War, I went to India for about six weeks. First I flew to Bombay and hung out there. Again, because of the mania, people soon found out I was there.

I stayed in a Victorian hotel, the Taj Mahal, and was starting to learn the sitar. Ravi would give me lessons, and he’d also have one of his students sit with me. My hips were killing me from sitting on the floor, and so Ravi brought a yoga teacher to start showing me the physical yoga exercises.” George Harrison – Anthology 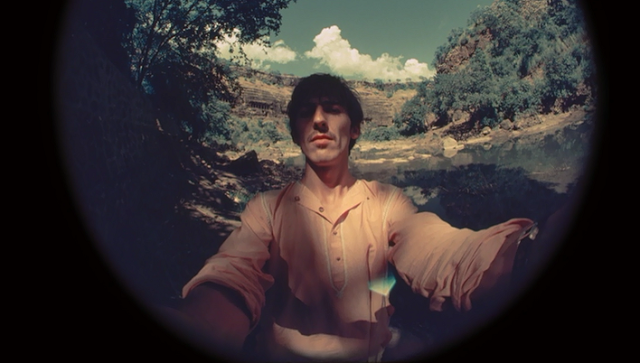 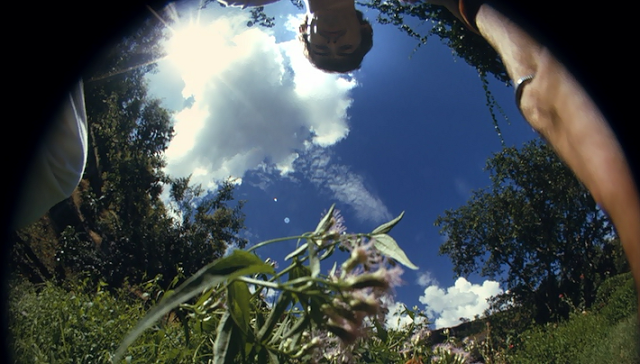 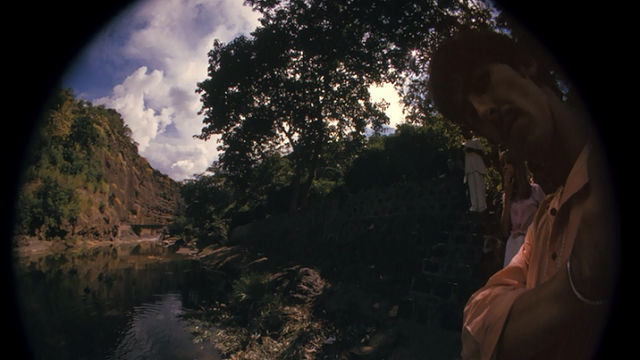 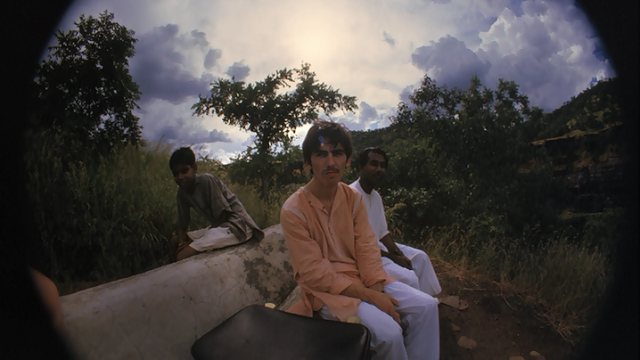 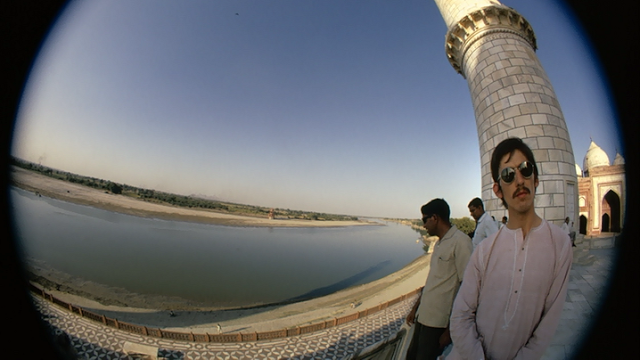 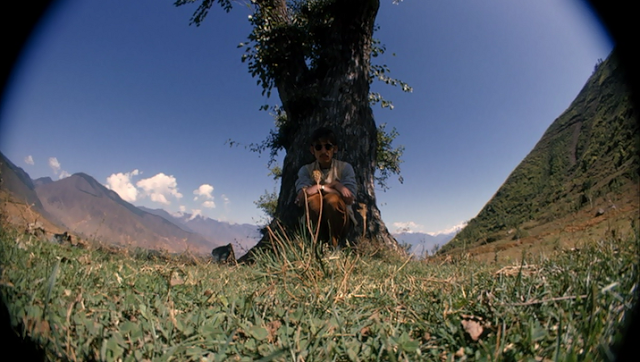 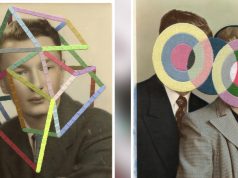 Spiecism: A series of artworks reacting on animal cruelty

25 of Robert Frost’s Most Famous Quotes