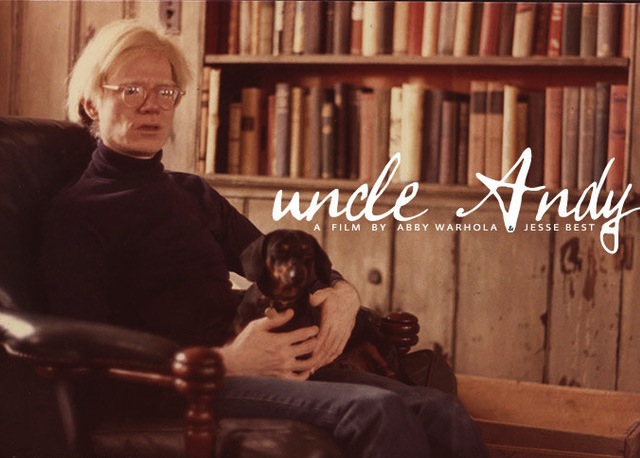 Andy Warhol is one of the most provocative, creative and innovative artists of his generation. He introduced to the art world the elements of the popular and the ephemeral. He also reminded the world that everything and everyone is commercialized.

Everybody pretended to love Warhol, while others tried to understand him. Andy Warhol was an icon, a star, a trend. Countless of documentaries tried to explain the artist’s life and work, but most of them failed to understand Warhol’s way of thinking.

Warhol’s great-niece Abby Warhola, believes her documentary will show her Uncle Andy‘s softer and truer side. She and her partner, Jesse Best, started a Kickstarter campaign, and if successful, they will produce a documentary of the artist’s life, from the perspective of family.

“Everyone has their family. That’s the one area where they let their guard down and they are themselves,” Best told Page Six. “[Warhol’s family] saw every level of progression of fame that he experienced. We can share that.”

As Warhola explains in the Kickstarter video, Warhol was a family person! “This is the first time audiences will know him as we did, as Uncle Andy”.  His brothers and their seven children, often visited him and his mother in their New York apartment. In the Kichstarter video the family element is strongly demonstrated, as it features clips from interviews Warhola and Best have been conducting with relatives for the past eight years.

“We’d always wait for Andy to wake up in the morning, like 11 o’clock or 10:30, we’d go up,” nephew George Warhola recalls in the video. “Then all of a sudden we’d be standing there watching him putting his contacts in and he’d pull out a big bottle of Chanel Number Five and he’d say, ‘Georgie! Come here, let me give you a little splash behind the ears.”

Apart from learning unknown aspects of Andy’s family life, it will be also interesting to find out how much of a mystery Warhol was for his family. As an elderly female relative recalls, “It seemed to me … he was from another world. He wasn’t part of us. He was from out there.”

BitPaintr: The Artistic Robot That Can Paint Your Portrait Using Oils And A Brush 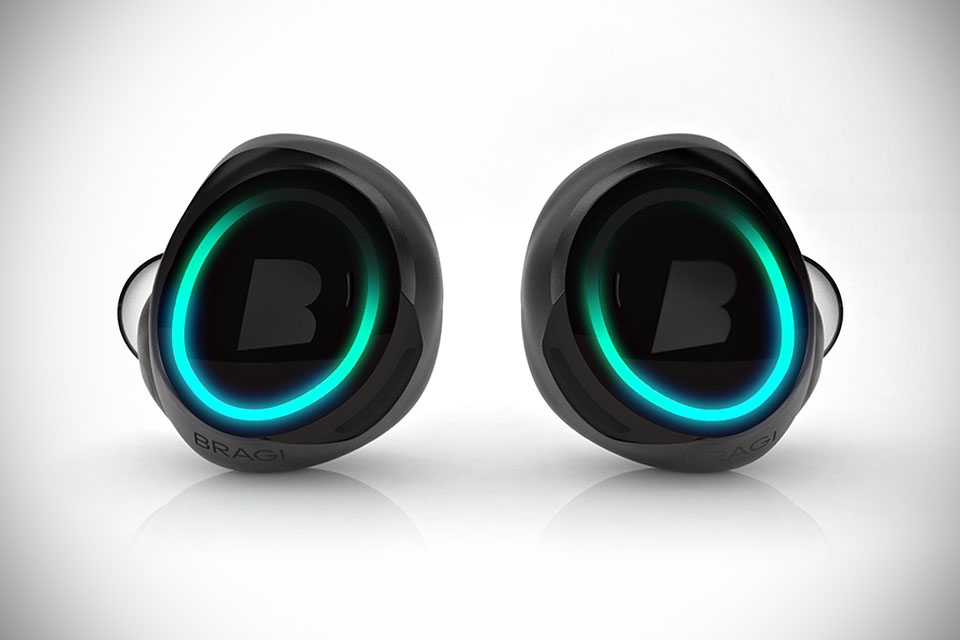 Do Waterproof, Wireless Smart Earphones Exist? They Do Now

Art-Sheep Features: Spencer Tunick, The Artist of the Body (NSFW)