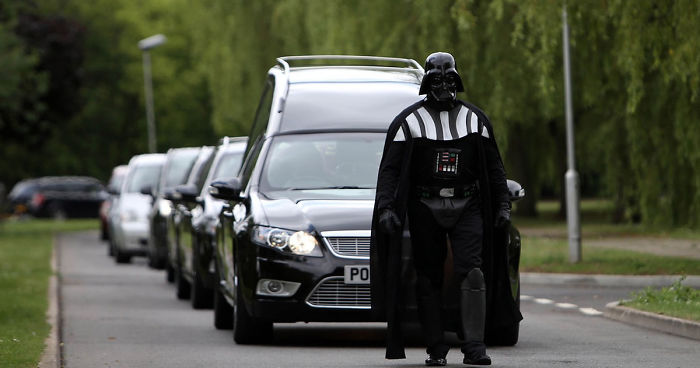 The coolest thing about Star Wars fans is that they are all the way, too into Star Wars.

56-year-old tarot-card-carrying White Witch, Lorna Johnson, was diagnosed with lung cancer in October of 2014, and died in June of this year. She was the mother of four children and a grandmother to ten grandchildren. Her love for magic, Tarot cards and Halloween inspired her family to organize a funeral party, worthy of Lorna’s lifestyle. As her son Neil Johnson told the Guardian, Lorna’s “favorite time of year was Halloween.” She always “said you need to celebrate, you need to have a party. So we’re not going to sit around feeling sorry for ourselves. My mum wouldn’t want that.”

Her Halloween-themed funeral featured Beetlejuice, amongst other fictional characters, while Darth Vader led the service. 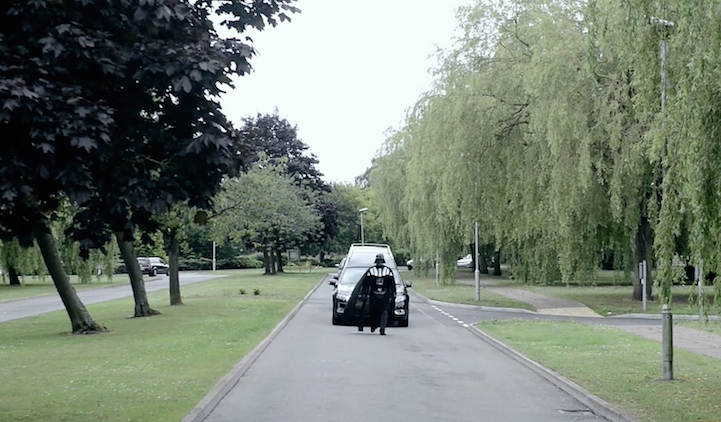 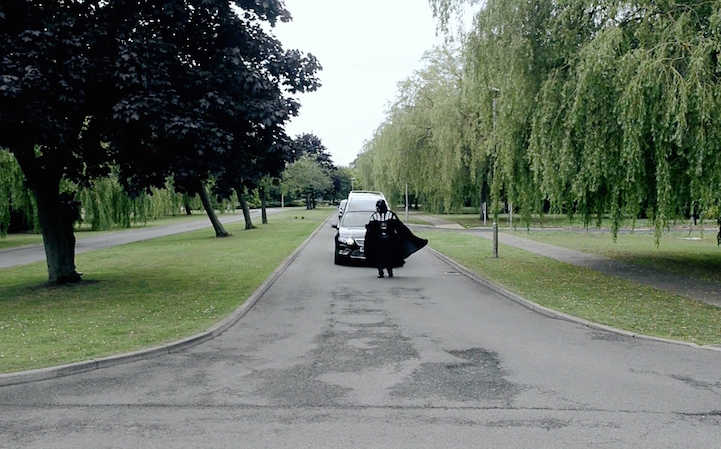 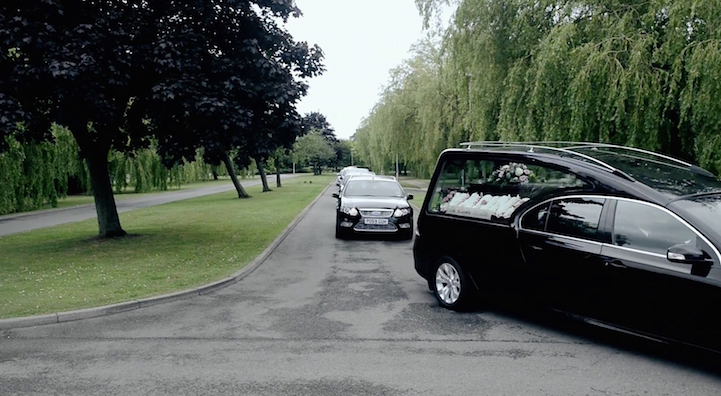 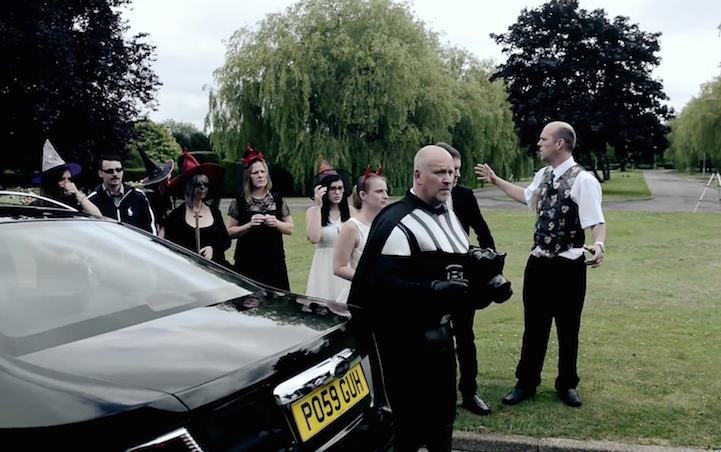 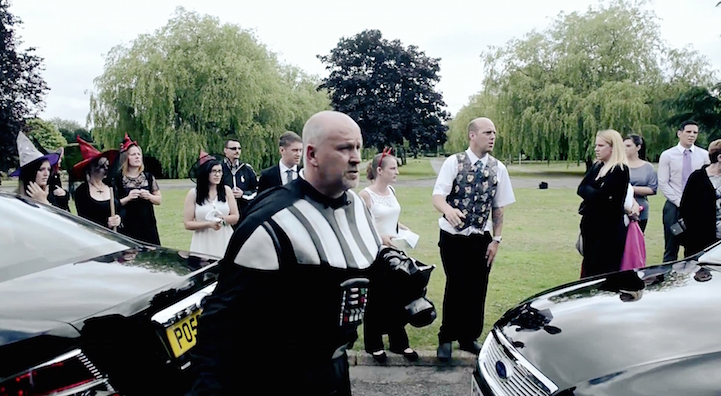 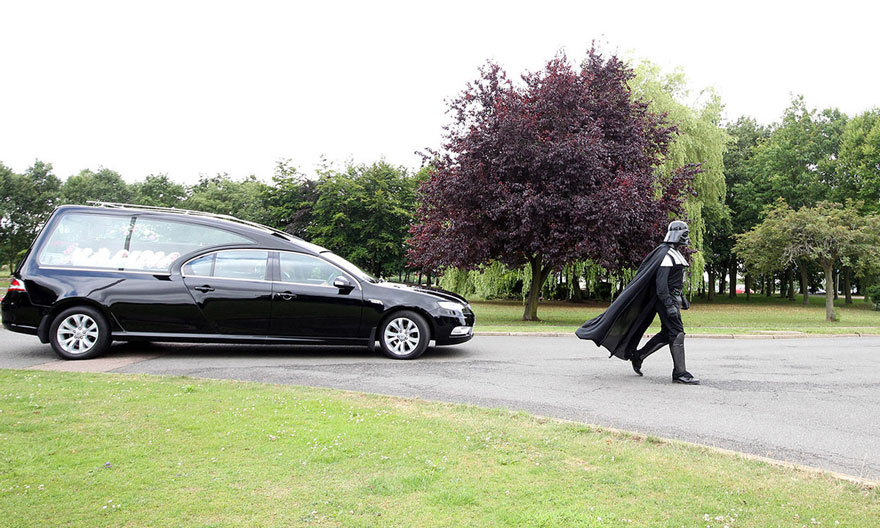 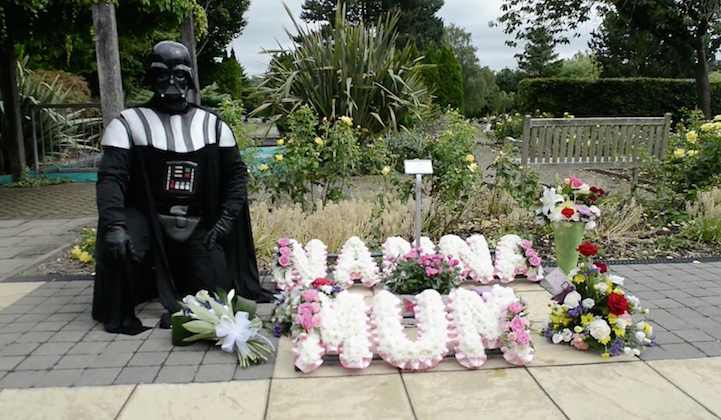 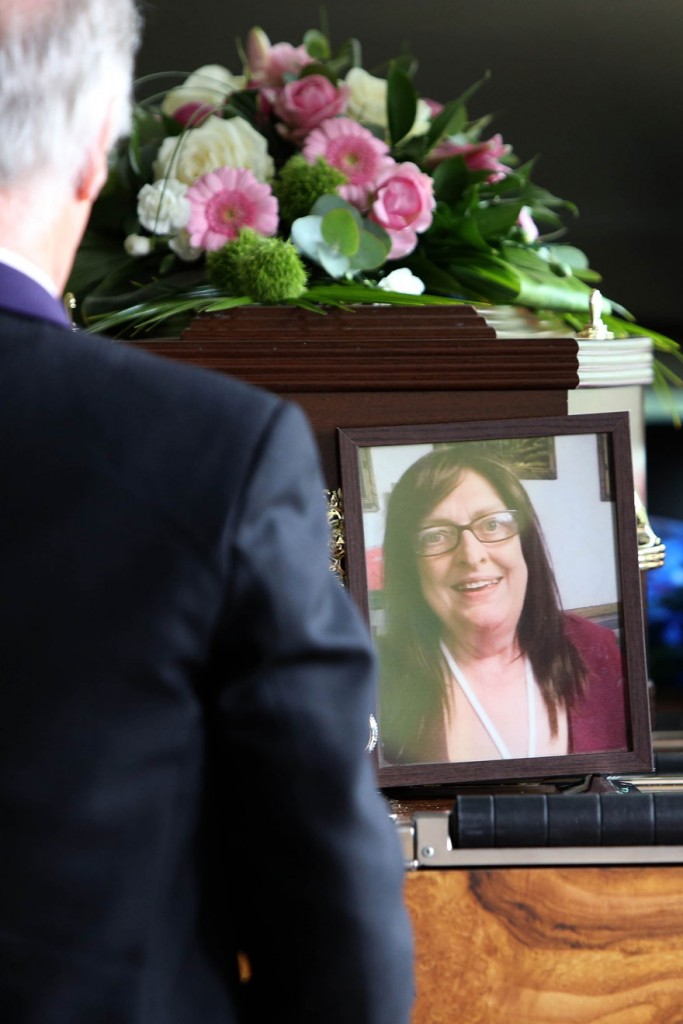 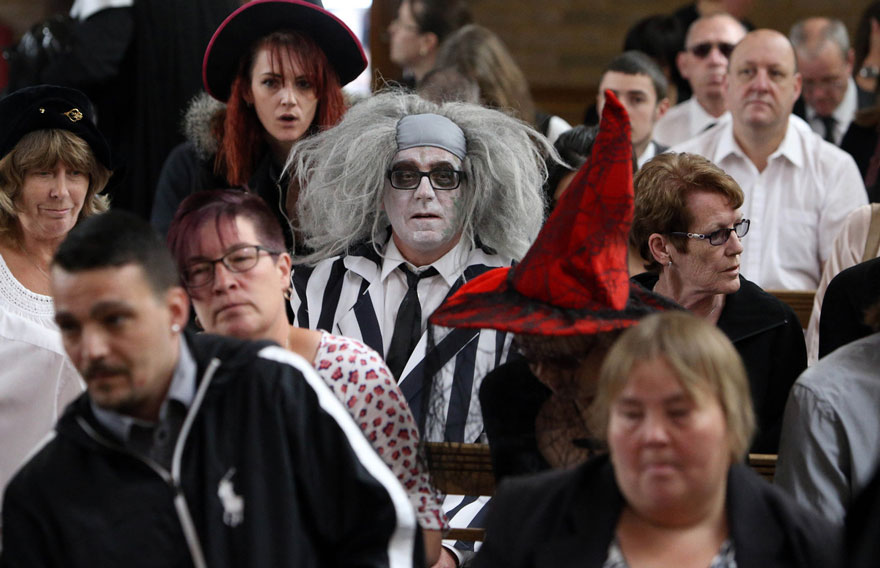 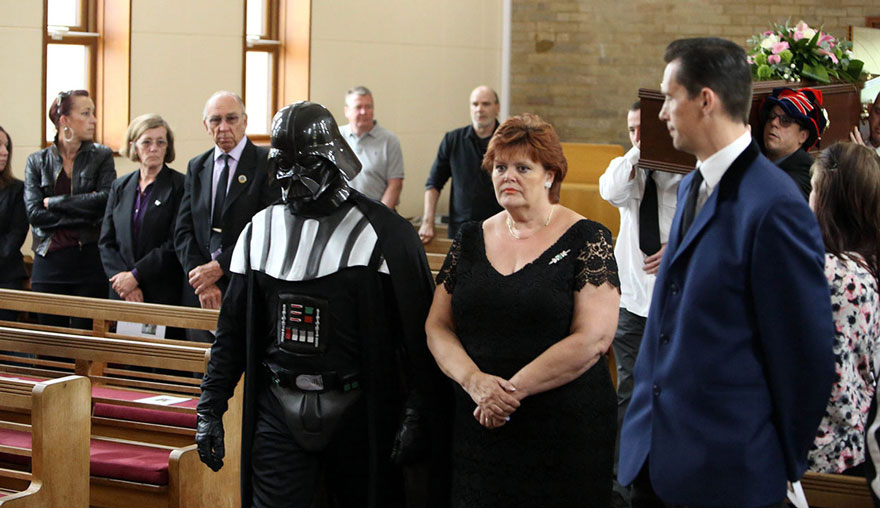 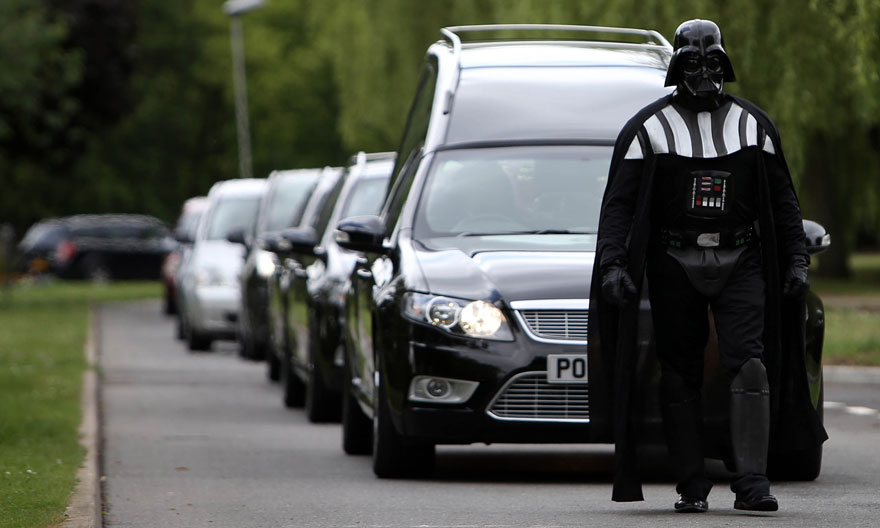 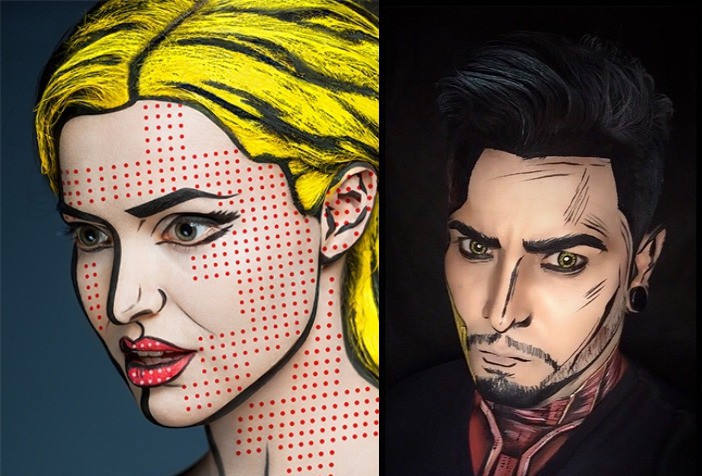 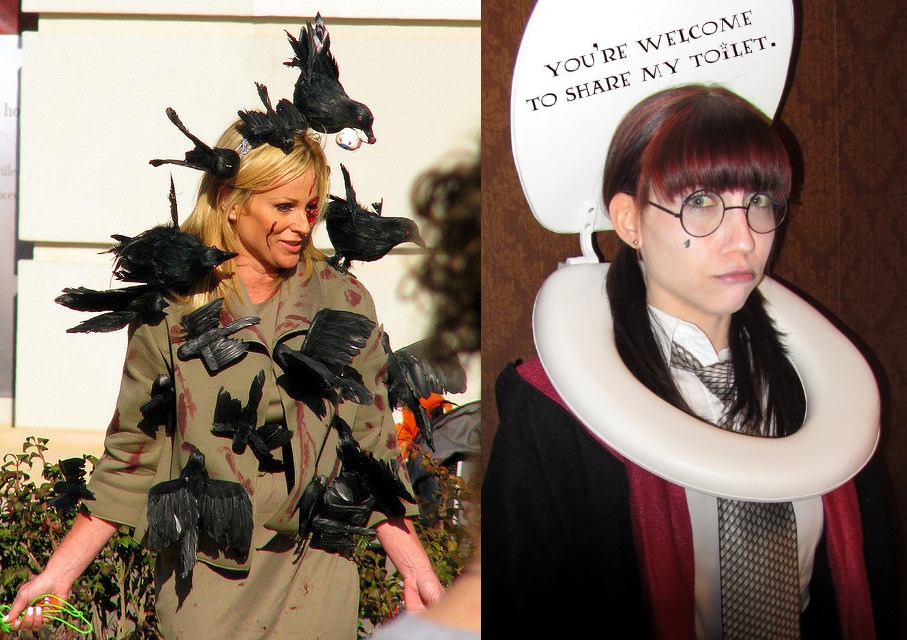