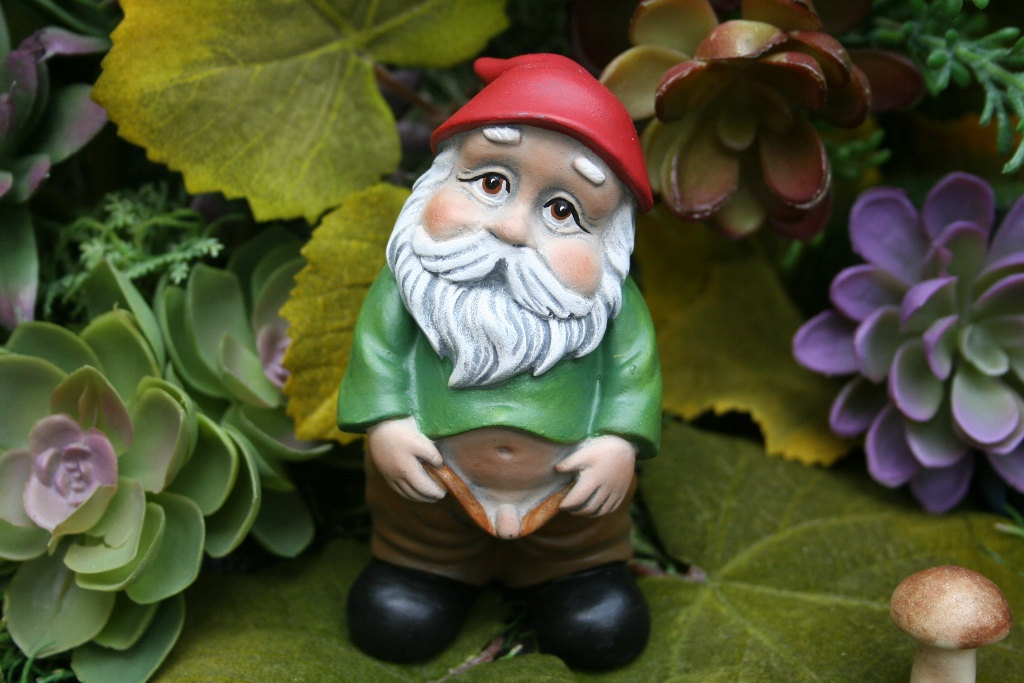 Kitsch is originally 19th century German slang for “gaudy” or “trash” (dialectal kitschen = to smear) and is defined by the OED (Oxford English Dictionary) as “Art or objets d’art characterized by worthless pretentiousness”. Up until the 1960’s “kitsch” was just coarse dreadful taste, but by the 70’s it had already become humorously incongruous. Many great minds have contemplated upon the deepest meanings of the aesthetics of kitsch, mainly in Germany, and philosopher and cultural critic Walter Benjamin was probably the most important scholar in the field -“(kitsch) offers instantaneous emotional gratification without intellectual effort, without the requirement of distance, without sublimation”. 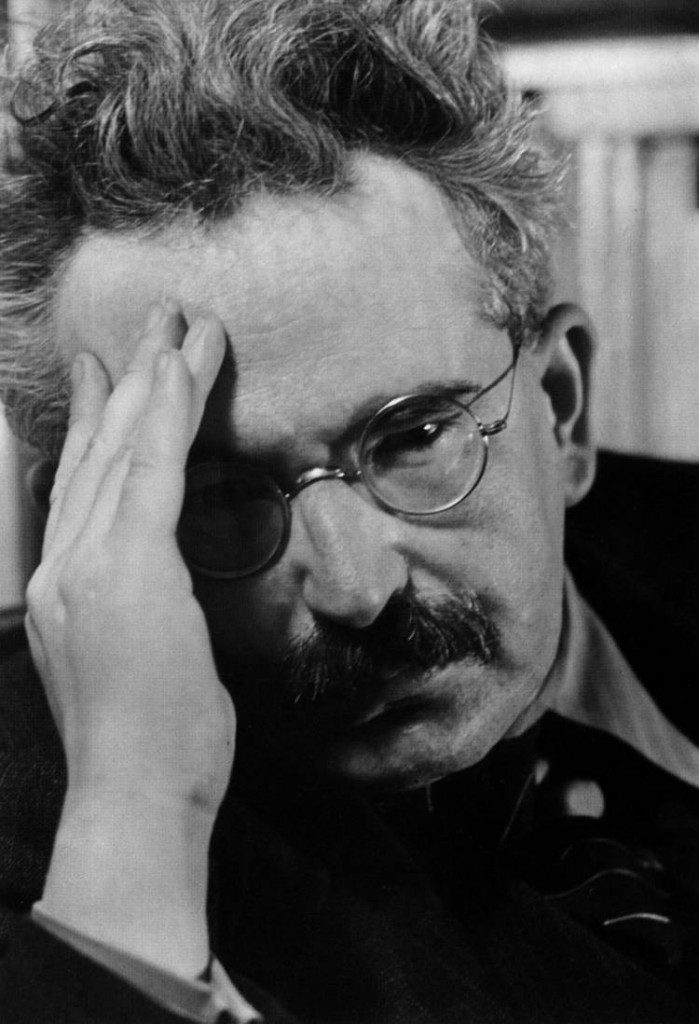 Nowadays, Art has grabbed hold of anything kitsch, making it almost a mainstream movement, in an attempt to do what Art is here to do: attack our senses with what we believe as abnormal or offensive to our taste, ethos or ideals so that we finally accept it as normal until something new comes along. There’s few things in life that are more “in your face” than kitsch and, in my opinion, that is Art in itself. The way I see it, kitsch it’s the art of “I don’t give a shit”.
Probably one of the best contemporary examples of not giving a shit is the Washington Cathedral, which has a grotesque in the shape of Darth Vader’s head. 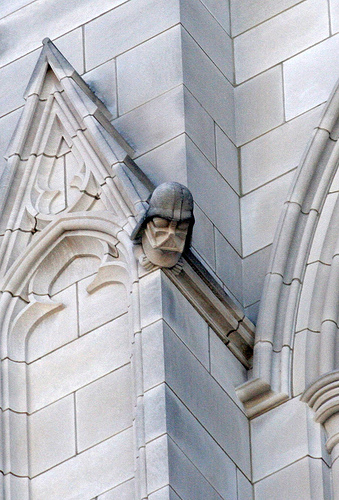 Among the things that can be described as kitsch is the great almighty lava lamp, invented by accountant and naturist Edward Craven Walken in 1963, who found great joy in filming people performing naked ballet underwater. 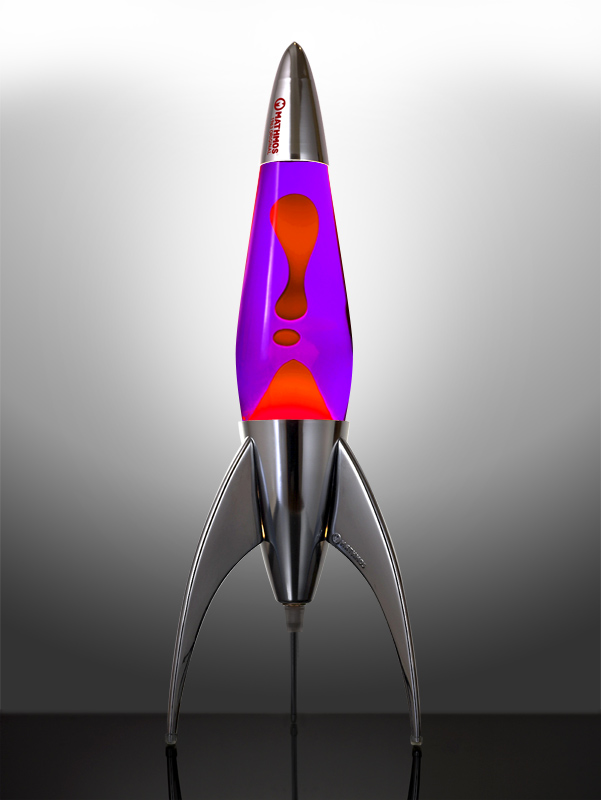 Also, keeping in mind the origins of kitsch in the sense that it was considered bad taste, there was a trend in 2013 Bangkok that became very popular and that was for images of Teletubbies with the face of Adolf Hitler. 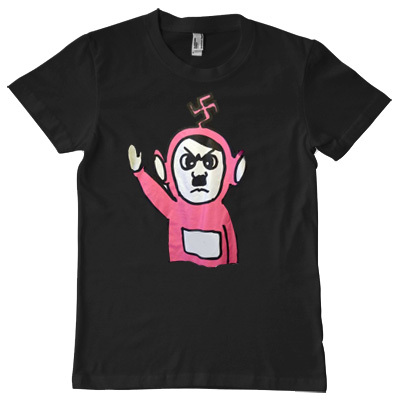 Probably one of the kitschiest of all things is the garden gnome. Garden lovers often adorn their green and flowery patches of land with these little statues of the mischievous fairytale creatures and some of them really go over the top. In 2013, the 100-year ban on garden gnomes at the Chelsea Flower Show in the United Kingdom was lifted. Last year, the ban was reinstated. 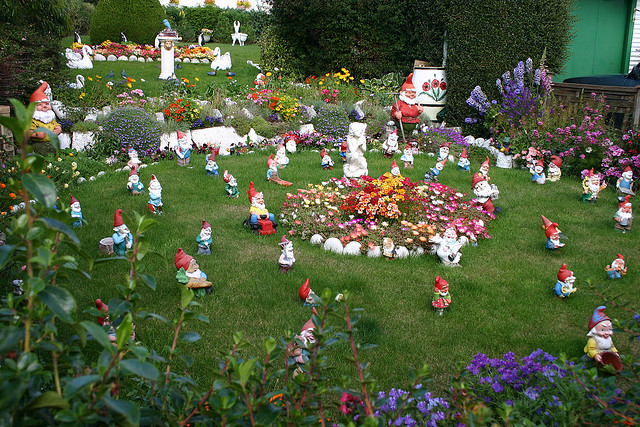 Going back to art, “Chinese Girl” (1952) -aka “the Mona Lisa of kitsch”- is probably the epitome of kitsch. After all, its creator, Vladimir Tretchikoff (1913-2006) is nicknamed by art critics as “the King of kitsch”. “Chinese Girl” is one of the most reproduced works of art of all time -the British retail chain Woolworth’s alone has sold over a million copies. The original painting sold in March 2013 for just under £1 million.

Last, but not at all least, is the Rubik’s Cube. Well, maybe not the world’s top selling puzzle game itself, but the fact that it has an agent in Hollywood. Yup! That’s right. Rubik’s Cube has an agent of its own doin’ business on its behalf in the City of Angels. My brave reader… can you get any kitschier than that? 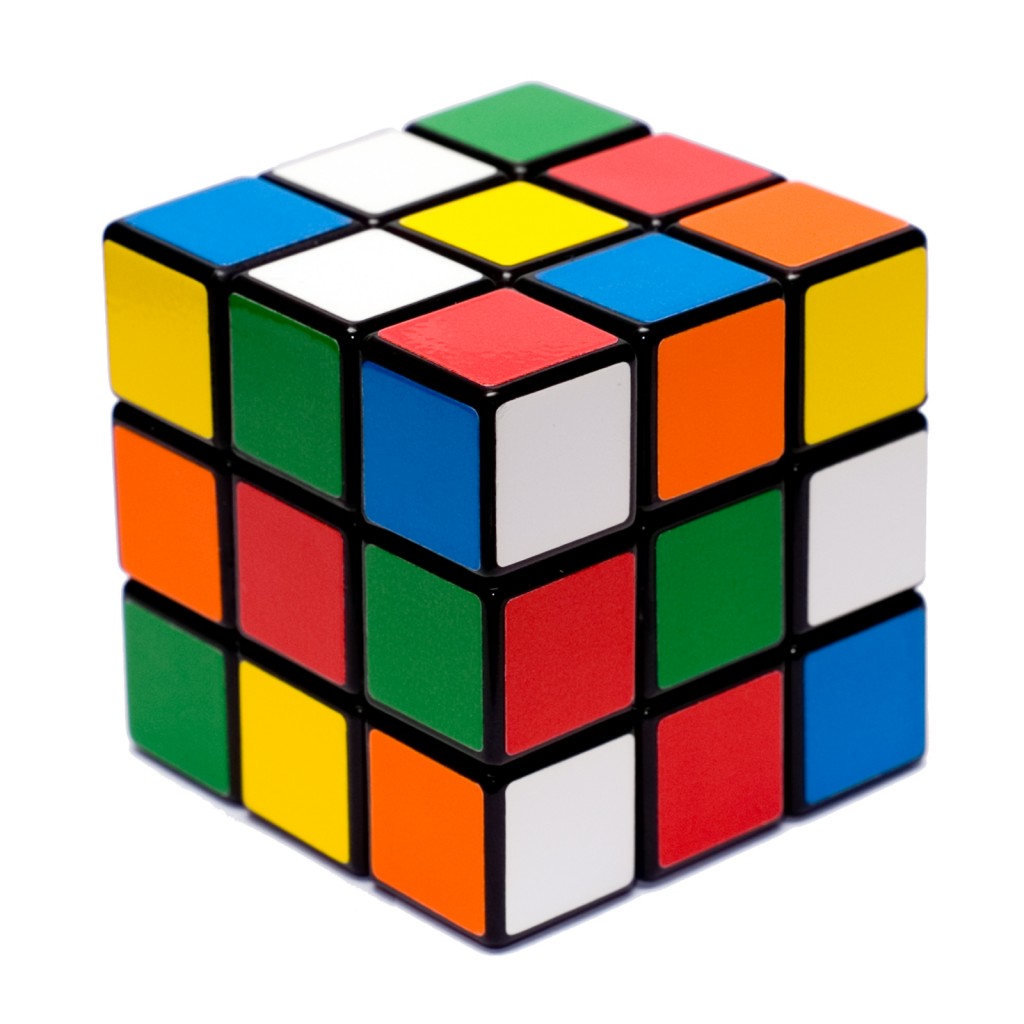 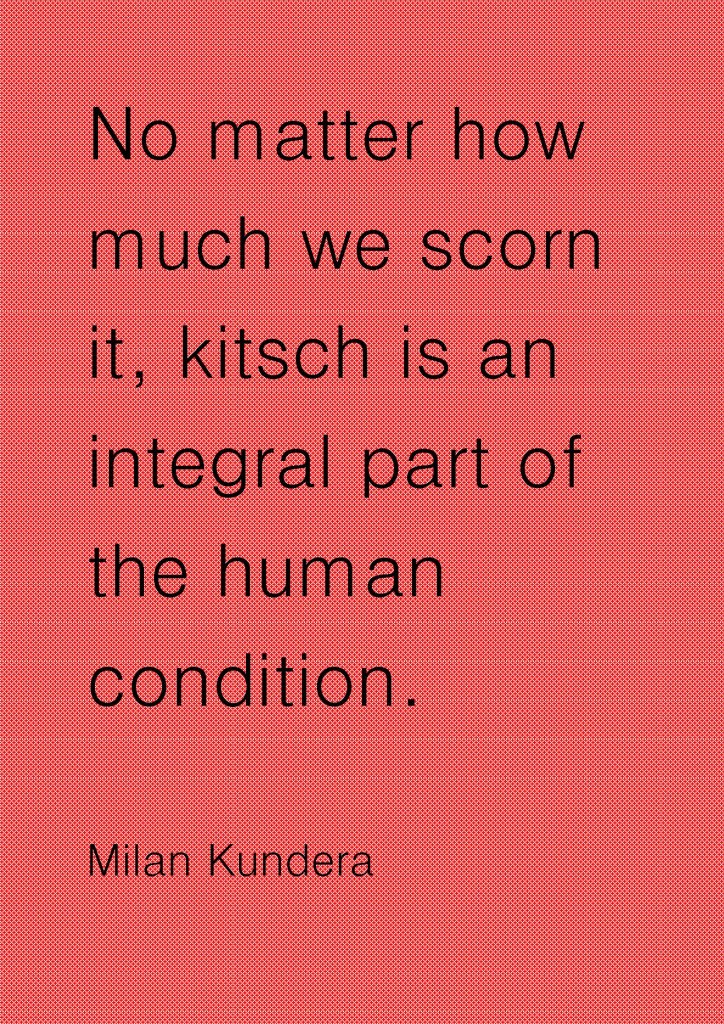