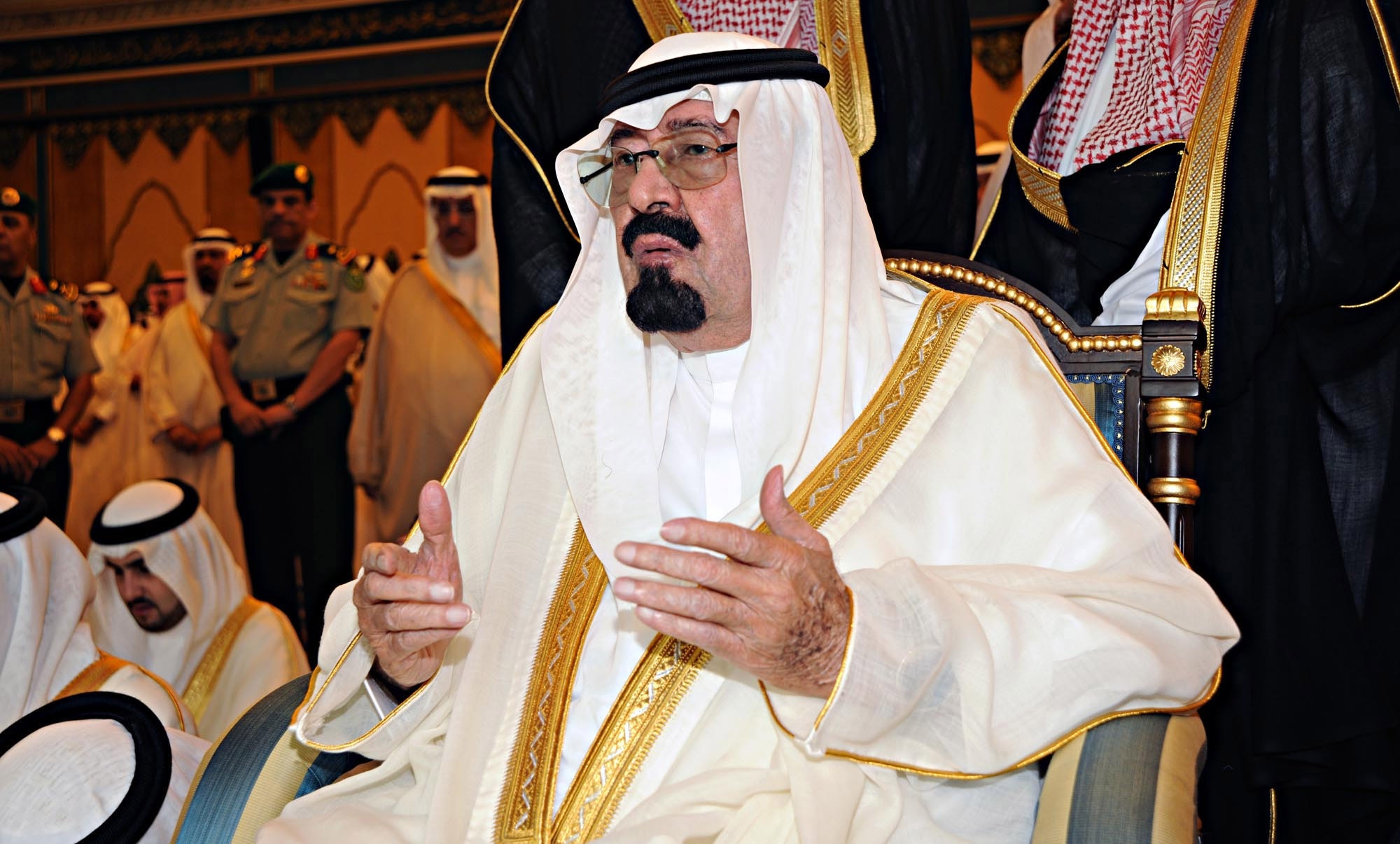 Saudi Arabia’s King Abdullah bin Abdulaziz – the powerful U.S. ally who sought to modernise the ultraconservative Muslim kingdom with incremental but significant reforms – has died aged 91, it has been confirmed.

The royal had been in hospital since December, battling pneumonia.

His death was confirmed on state television early on Friday morning, Saudi time, with channels cutting to Koranic verses – an action which often signifies the death of a top royal.