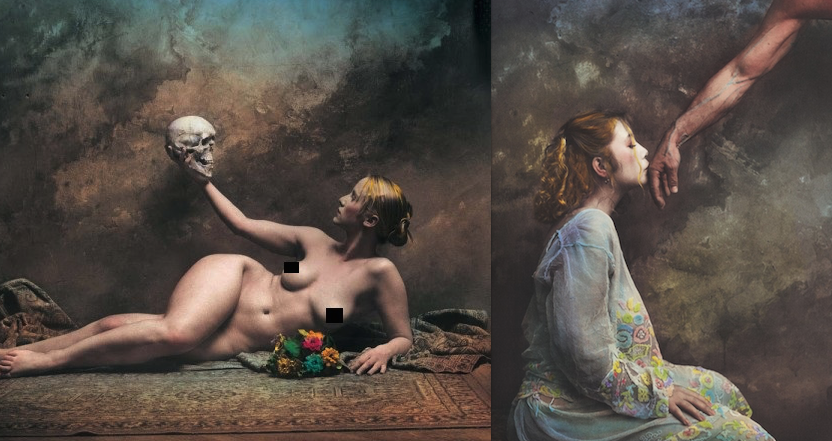 Jan Saudek is one of the most important and renown Czech artists in the world.

Born in Prague to a Jew father, he was still a child when he and his family suffered during the World War II. they were separated and sent to concentration camps where most of them died. The catastrophe of the war and the absence of a happy childhood are intensely shown in Saudek’s works. The artist often repeats his themes and styles, while he combines notions of eroticism and memories of a childhood, creating a surreal and dream-like result.

His work balances between admiration and offense. Saudek has been accused of painting children in sexual environments, while just 4 years ago, on August 21, 2011 and during the opening of the Ballarat International Foto Biennale, his work Black Sheep & White Crow was removed from the show, due to child prostitution reports. 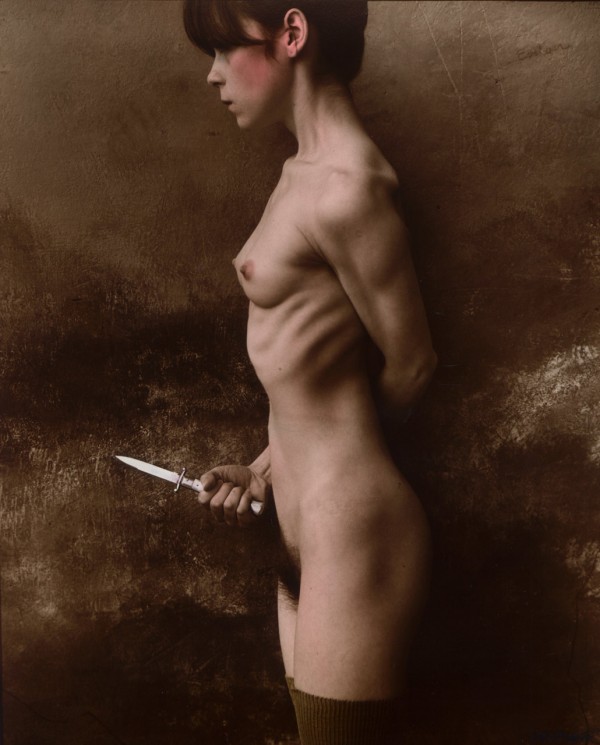 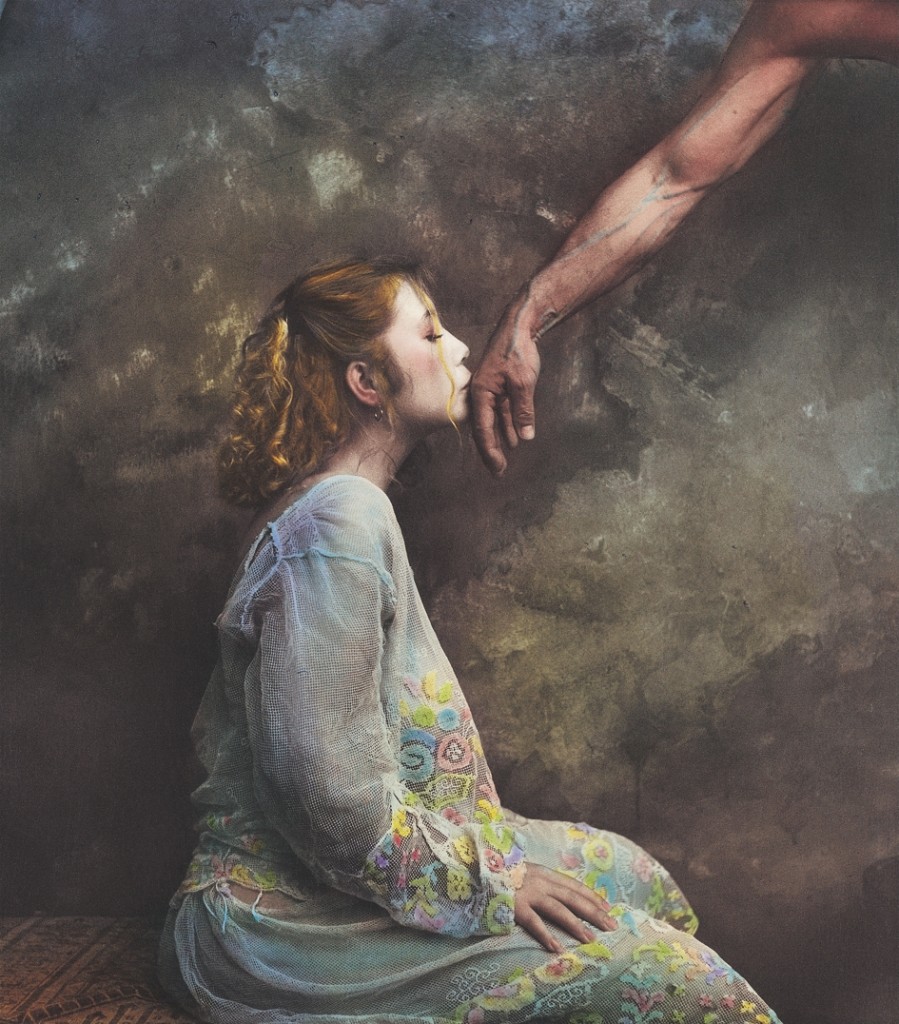 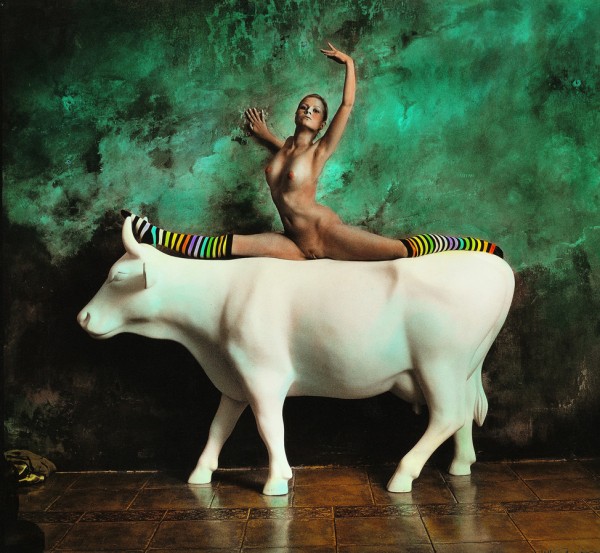 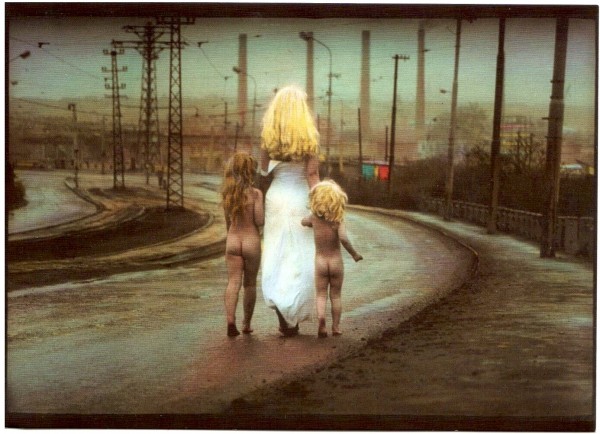 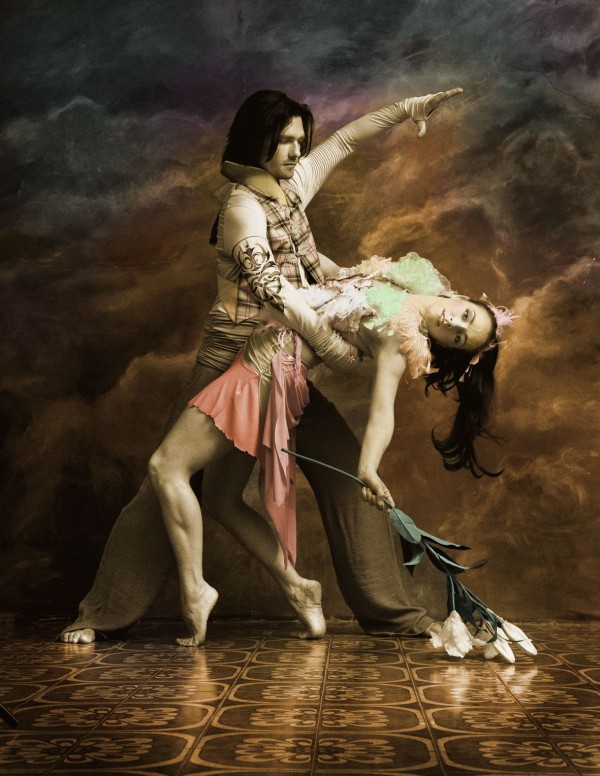 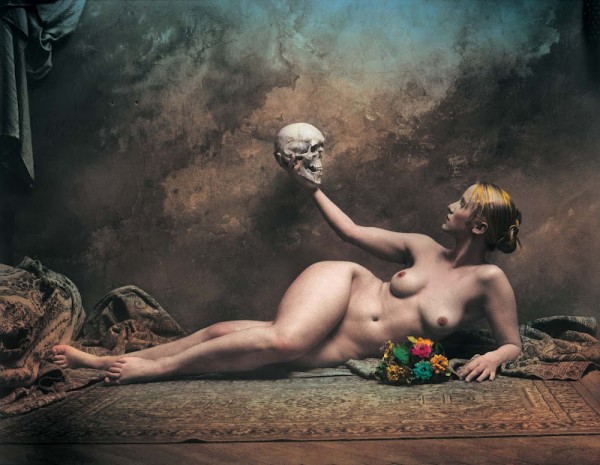 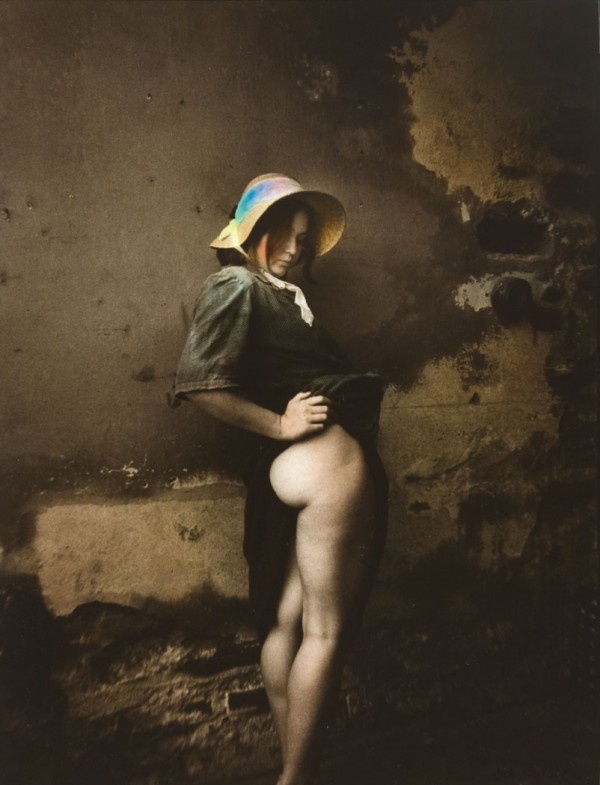 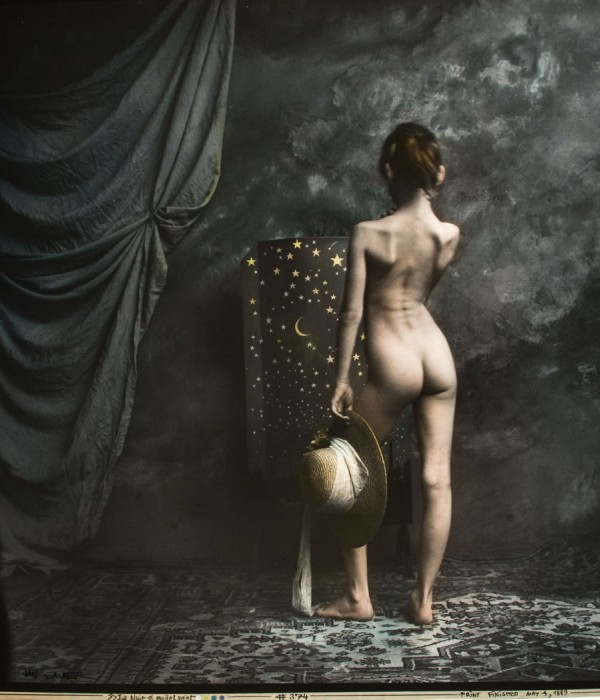 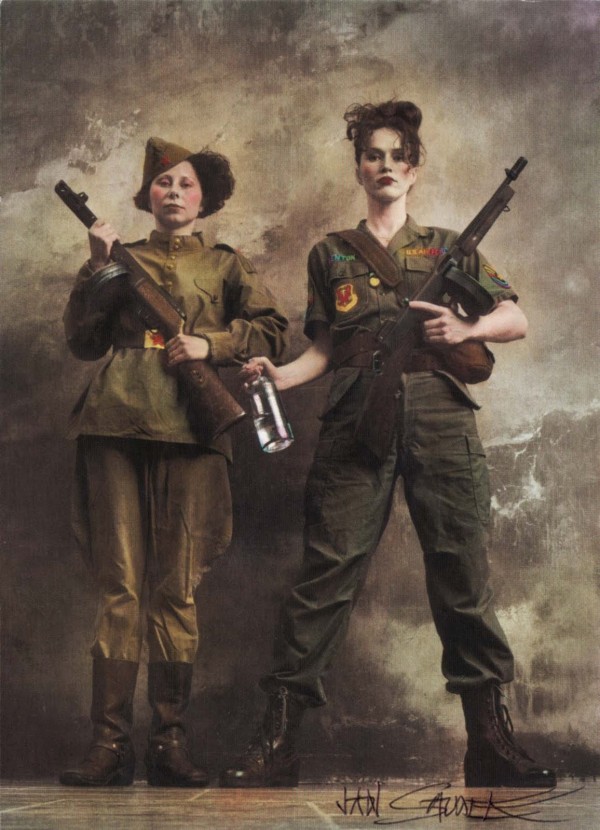 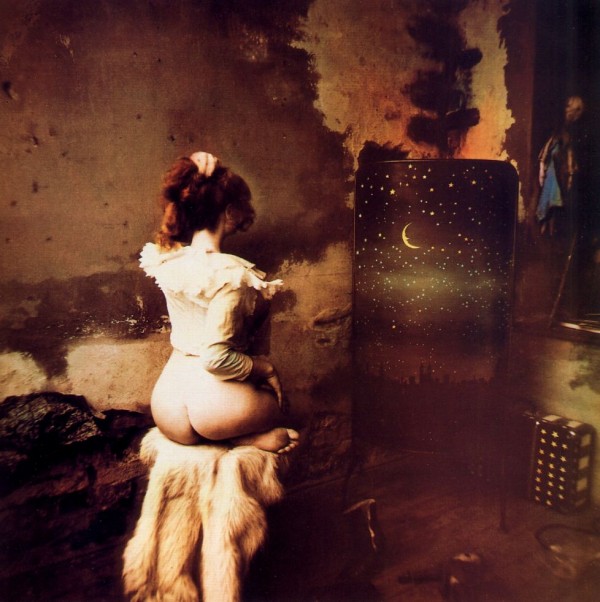