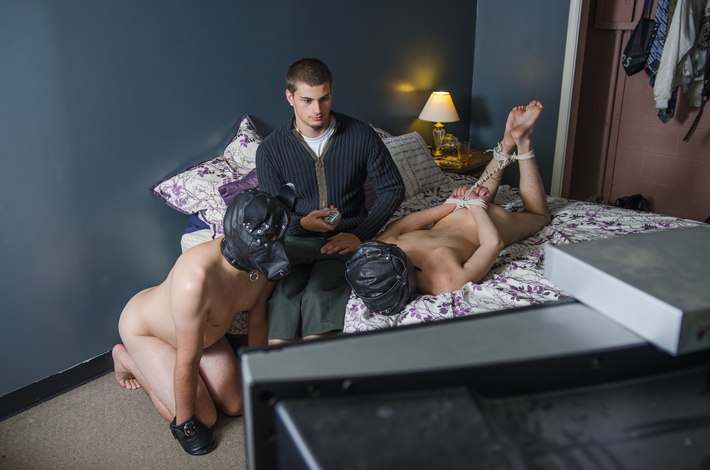 Photographer Kevin Wrath has a whole other view on what themed family photos should be about and to be honest with you, it’s not very family-like. 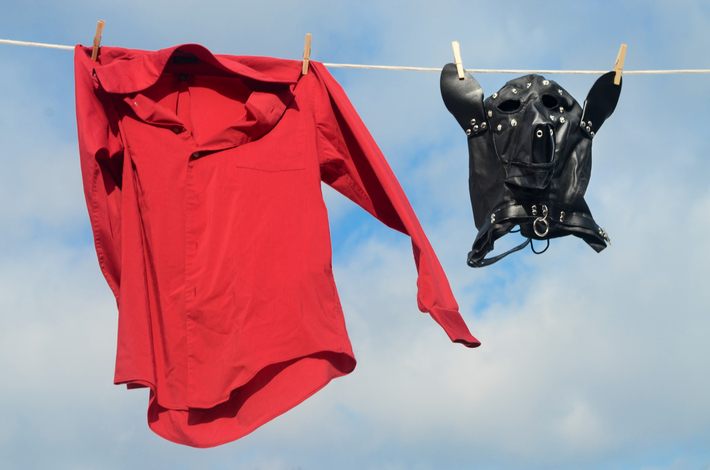 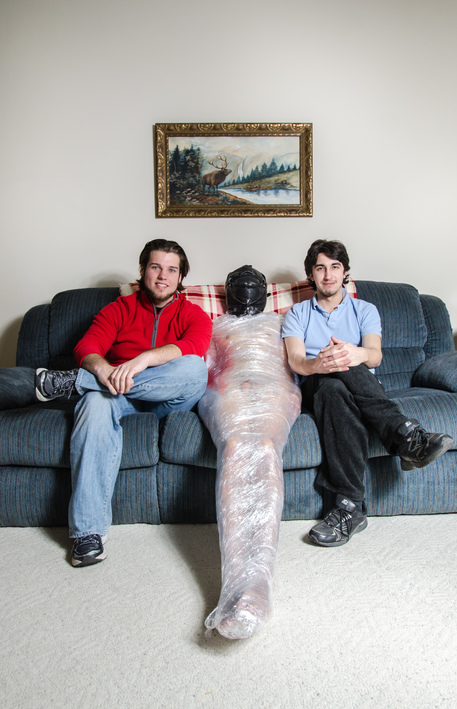 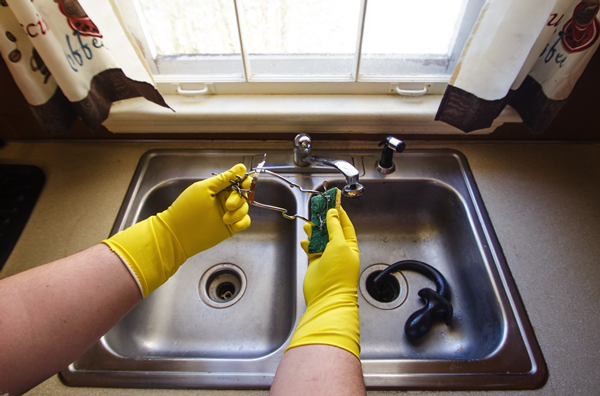 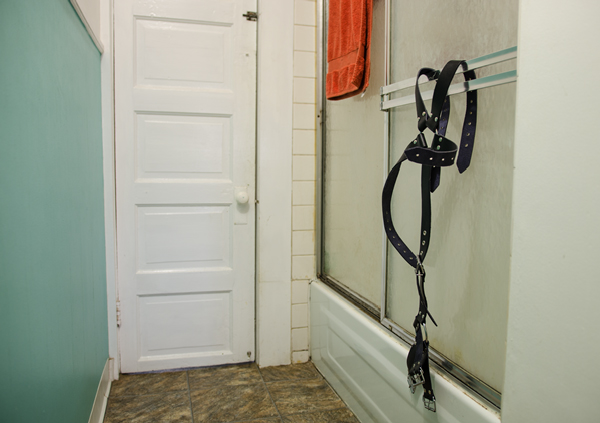 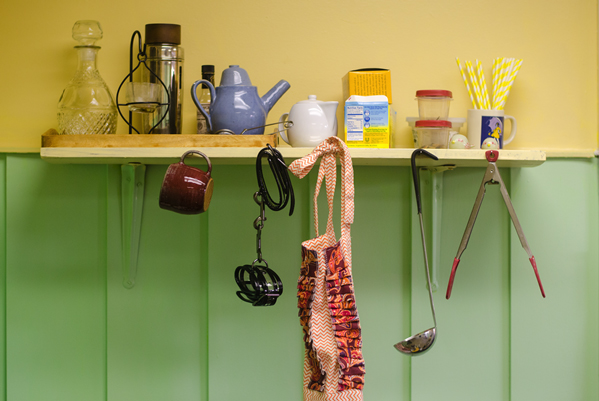