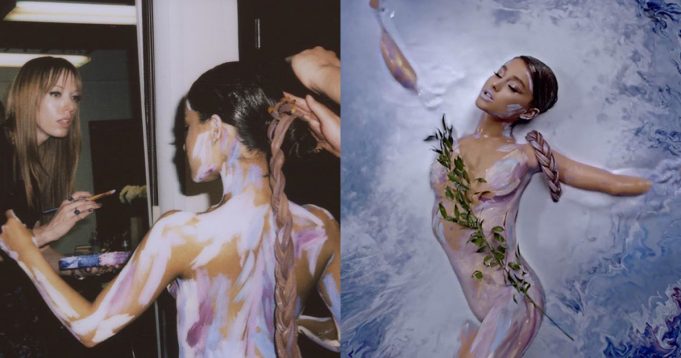 Her aim is to do the opposite, to collapse depth and make her living models into flat pictures

She takes a classical concept known as trompe l’oeil, the art of making a two-dimensional representation look three-dimensionaland works in an opposite direction. The result is walking, talking optical illusions, 3D paintings that confuse how the eye processes objects in space. Her practice has perfected a type of delightful illusion that makes this oscillation possible.

Alexa’s work is being written into art history textbooks around the world. She has given lectures at the California Institute of the Arts, UC-Berkeley, National Geographic London, WIRED, and the TED Global Conference. Her TED talk “Your Body is my Canvas,” has been viewed millions of times. She worked with space-time researchers at the Perimeter Institute for Theoretical Physics and has also painted portraits of many individuals of note, including triple Grammy Award winner Gotye. Alexa’s work has been featured in The Wall Street Journal, Washington Post, NPR, CNN, Today Show, Nippon TV, BBC, Guardian, and hundreds of other media outlets around the world. 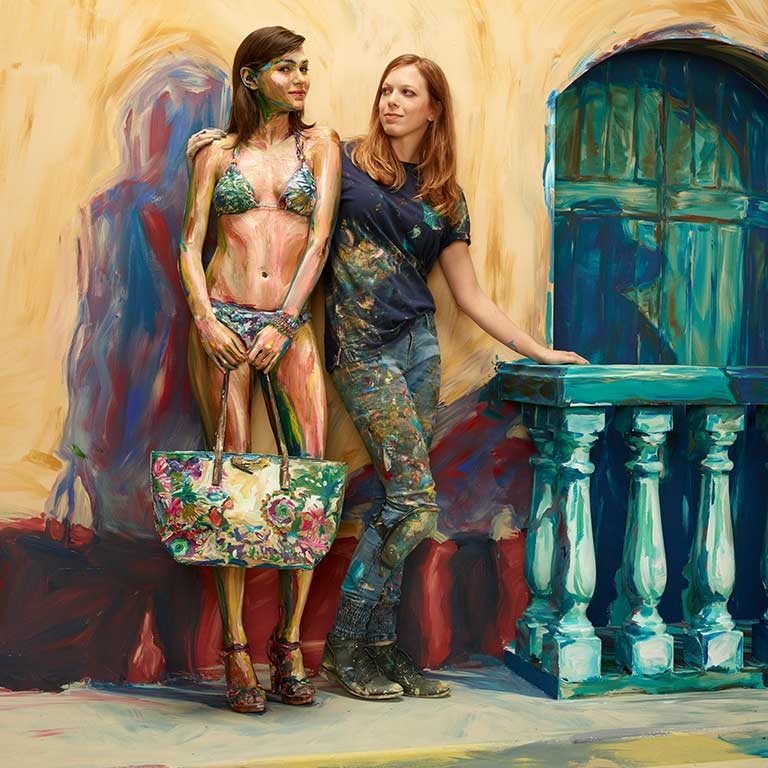 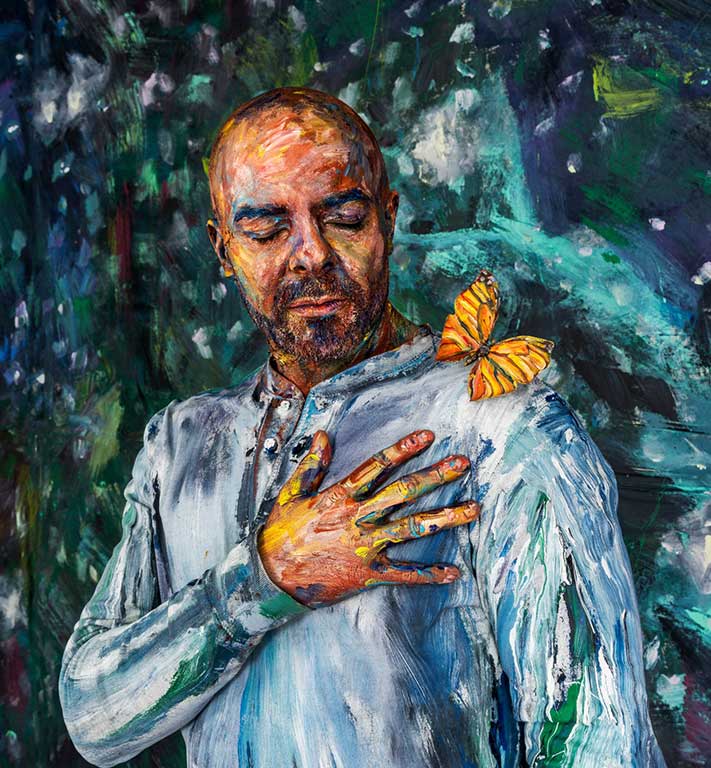 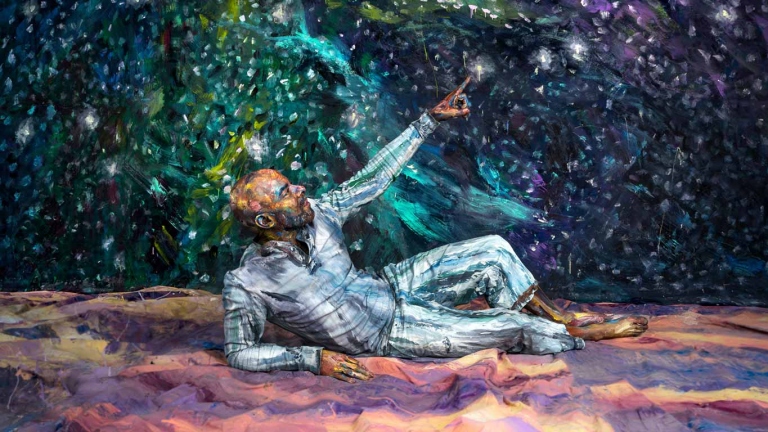 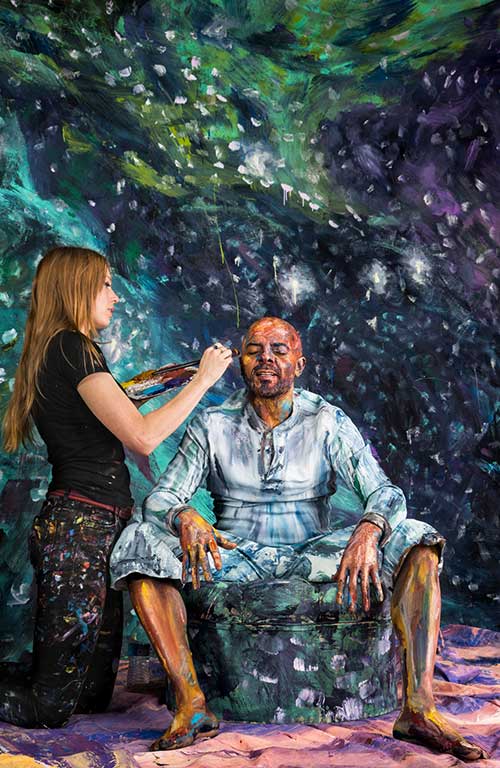 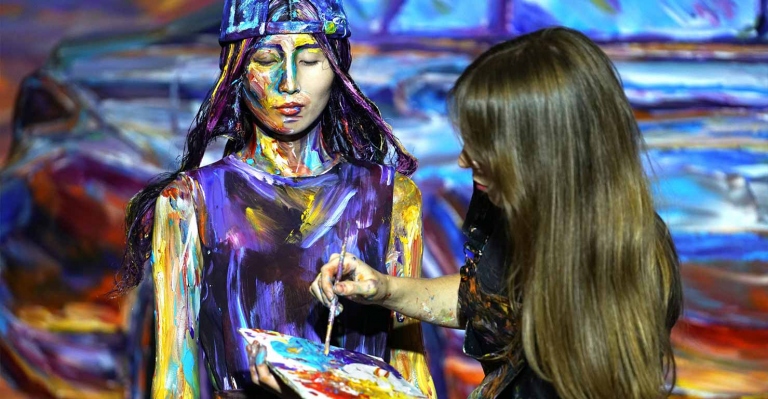 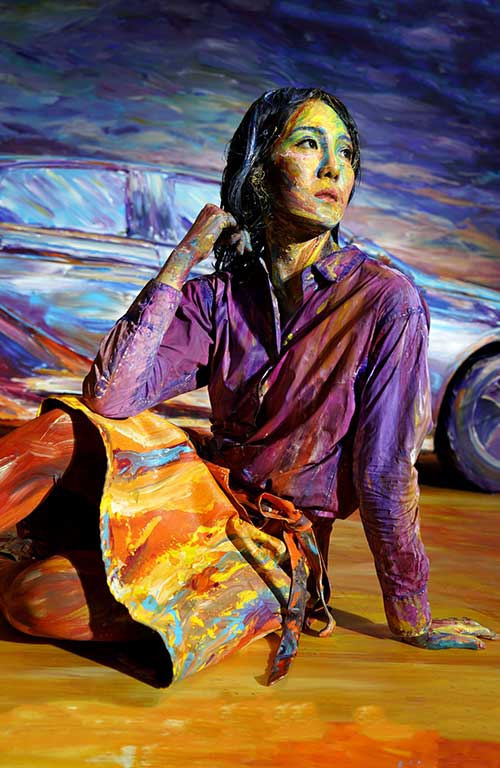 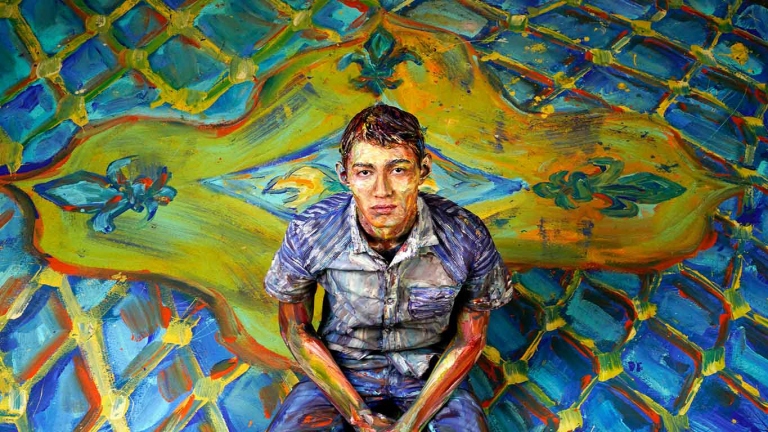 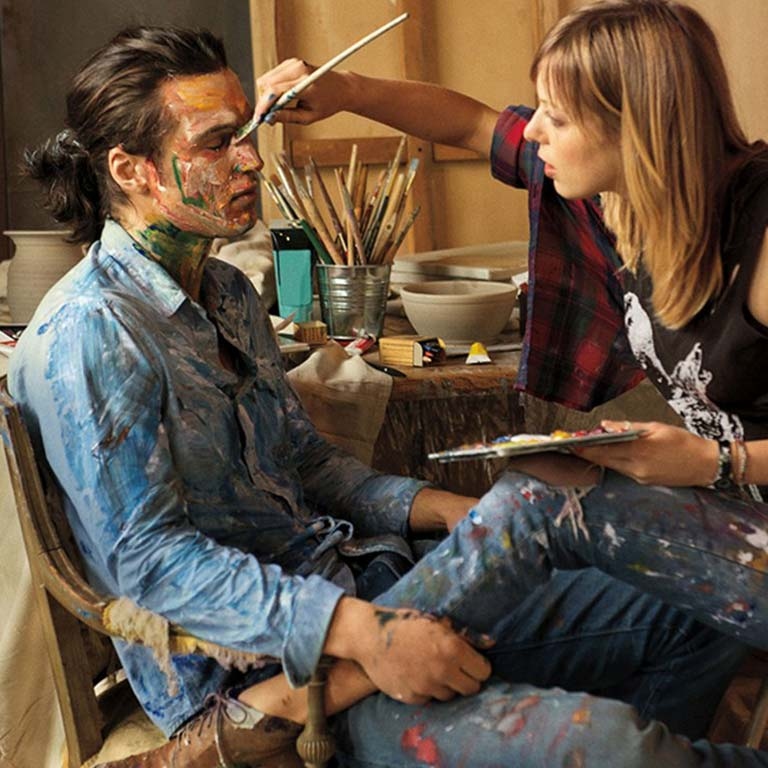 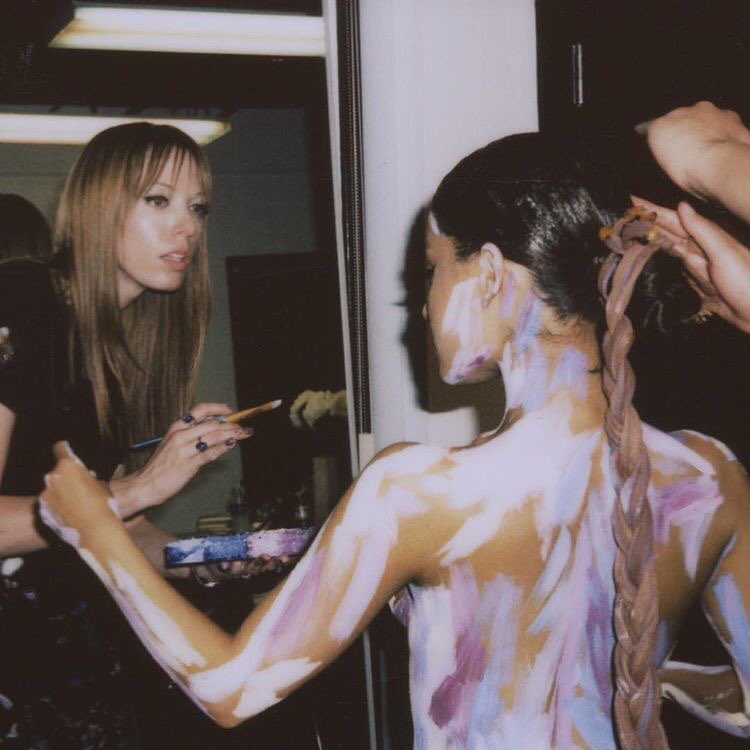 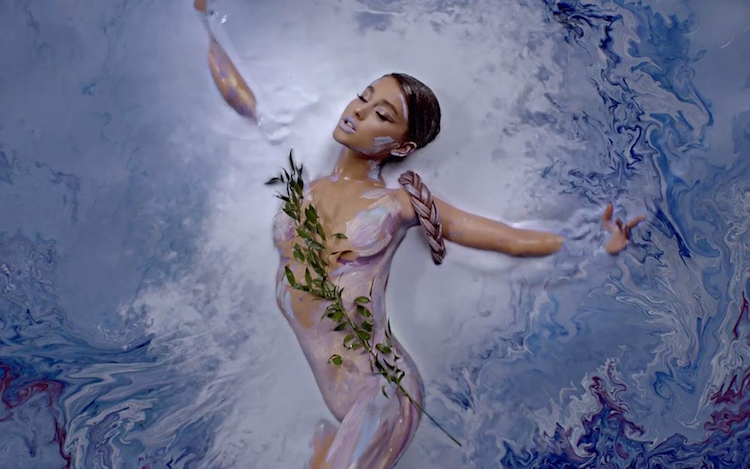