The average person that reads this right now was a child –at most a teenager, in the 90s. If you were indeed in your childhood, during this golden decade, you are probably more than familiar with Nintendo games. That feeling of turning on that console, hearing the sounds and taking the controller in your hands must feel like a distant memory –basically because it is.

For a group of nostalgic people that go by the name 8-bit fiction, NES games became the inspiration for a very successful project that combines screenshots from various games with texts. According to 8-bit fiction, it all started in 2010 when 4 friends started taking screencaps of NES games and add silly stories to them. Even though their hobby didn’t last long then, after a few years the project resurged, and became more personal when it came to its thematic, a game –pun intended, among friends.

After a while, these images had gone viral on tumblr and 8-bit fiction decided to create and post one every day. Their team is now consisted of three people that share responsibilities and creative tasks. For their beautiful little “8-bits” they take screenshots from NES games, edit them on MS Paint and then add their quotes, dialogues and short stories, that are either written by them or sent to them by other people.

Continuing the culture of NES gaming that thrived during the 90s, 8-bit fiction tells a beautiful story that adds new levels –pun intended again, to images you might be familiar with, but you now need to view in a different way. A story that starts with the first time we played Super Mario and ends with our last heartbreak. 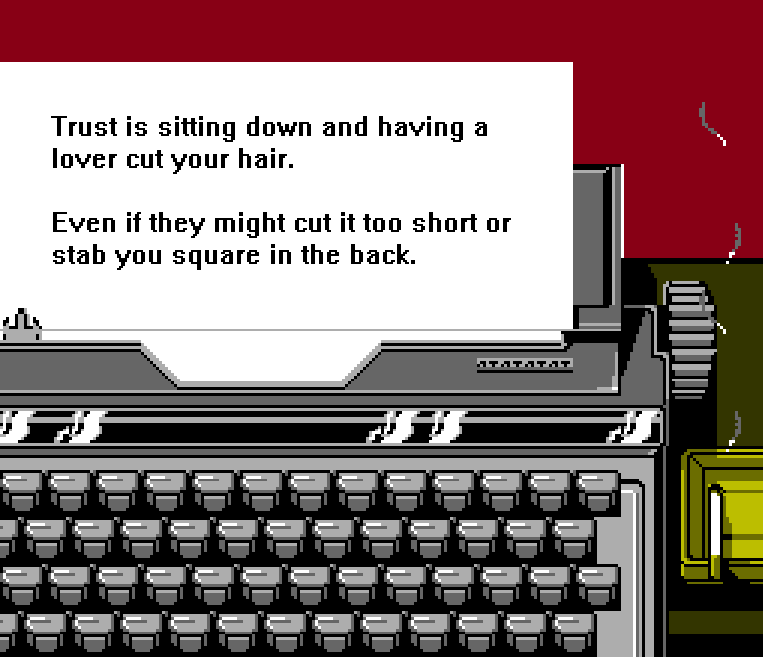 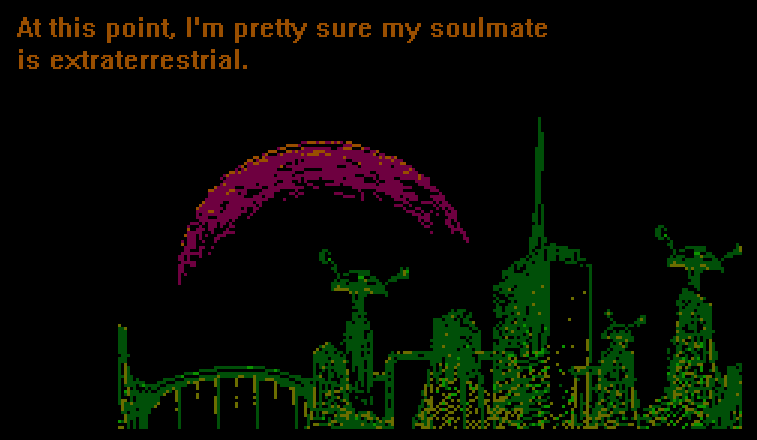 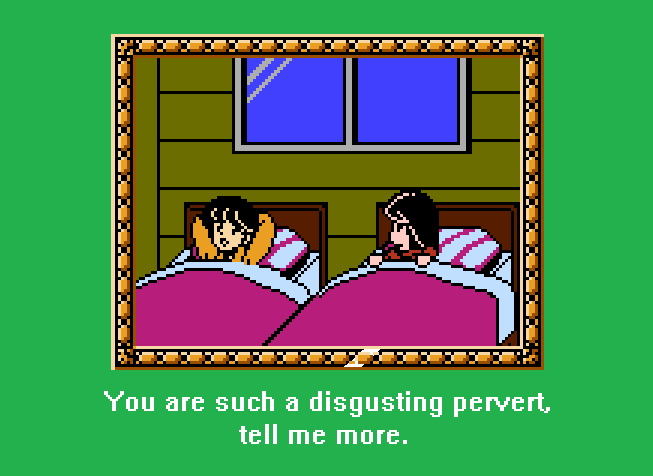 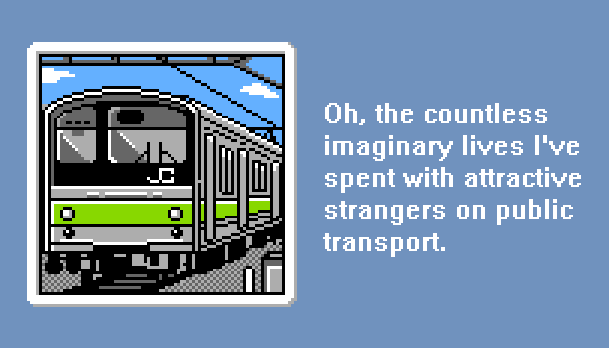 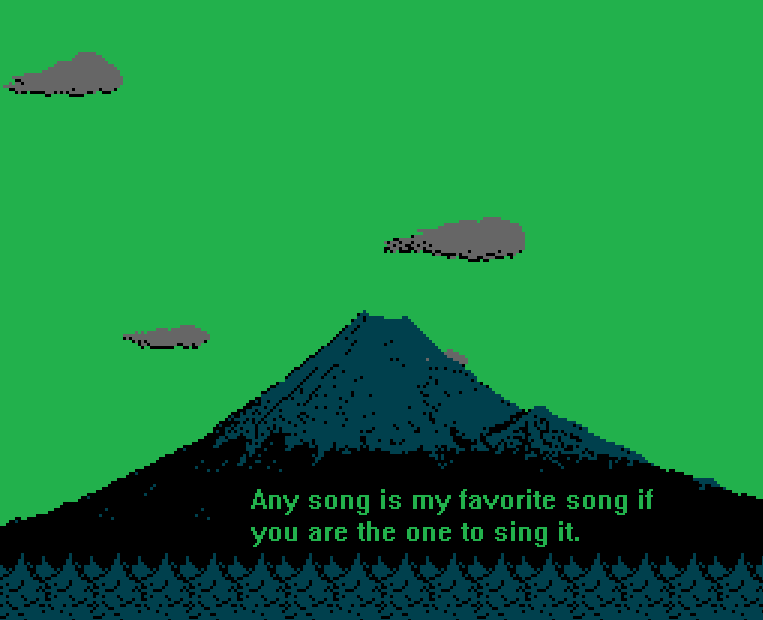 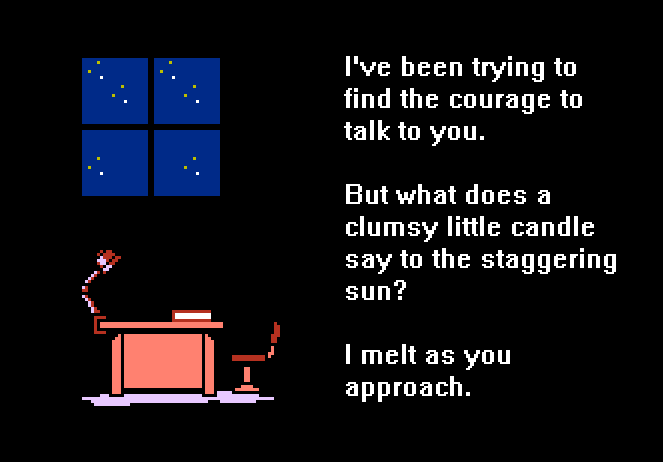 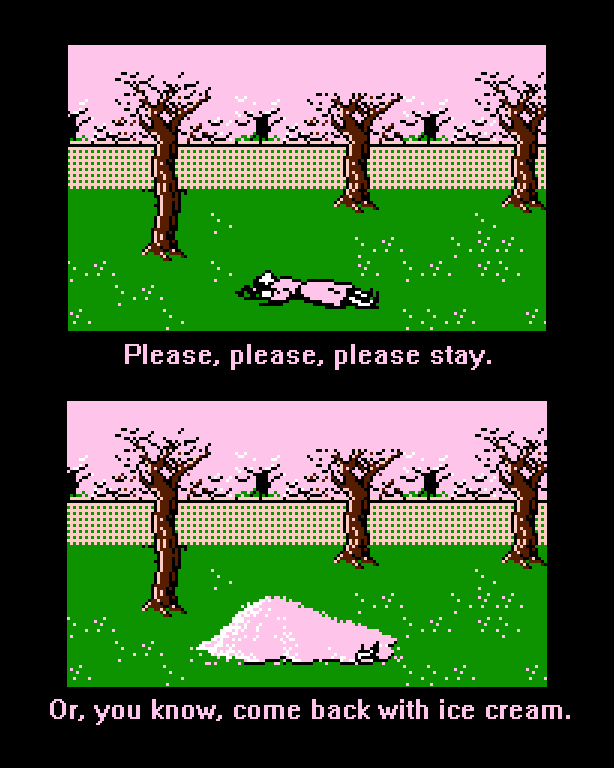 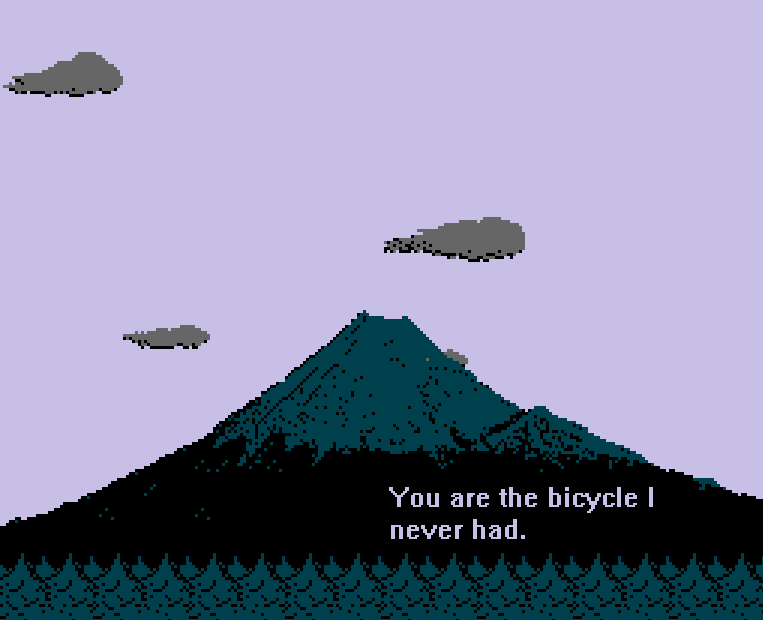 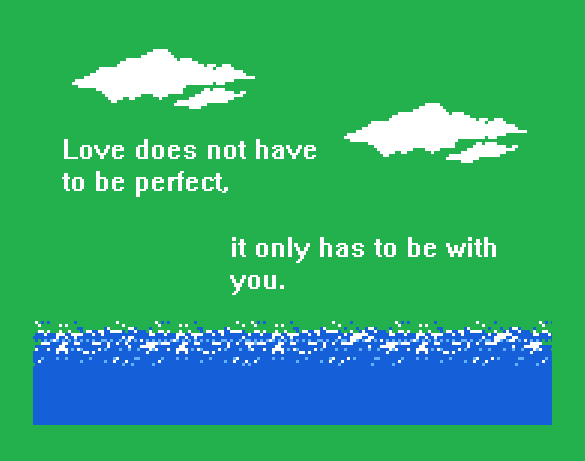 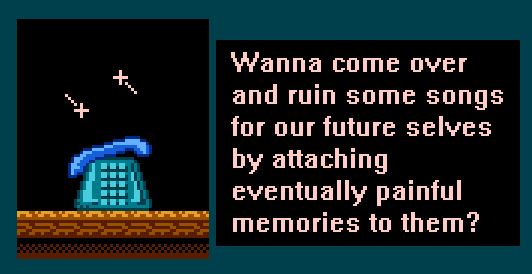 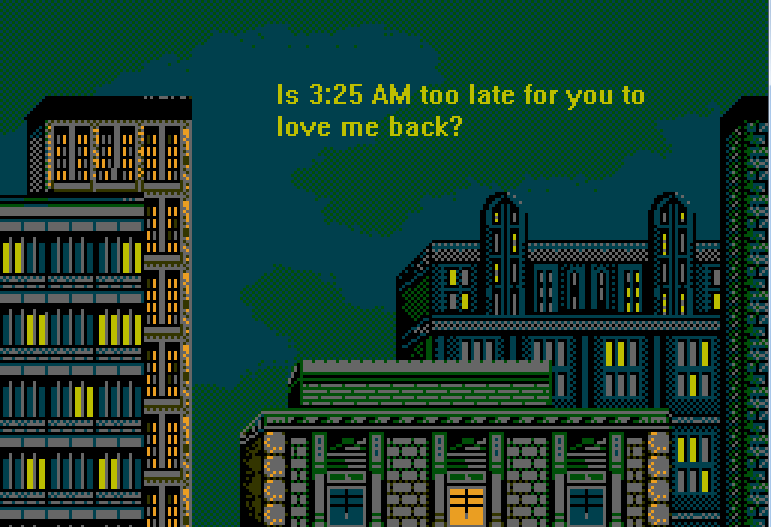 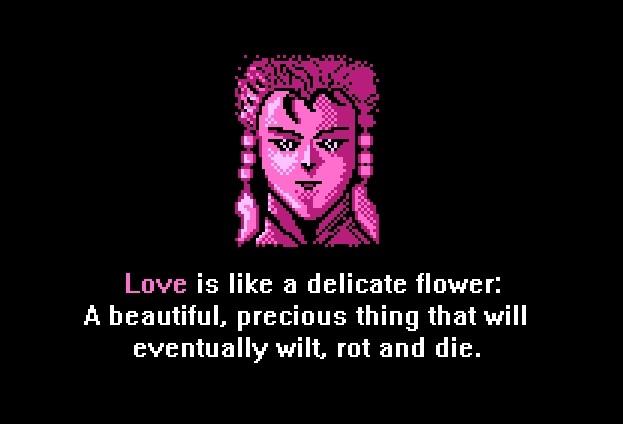 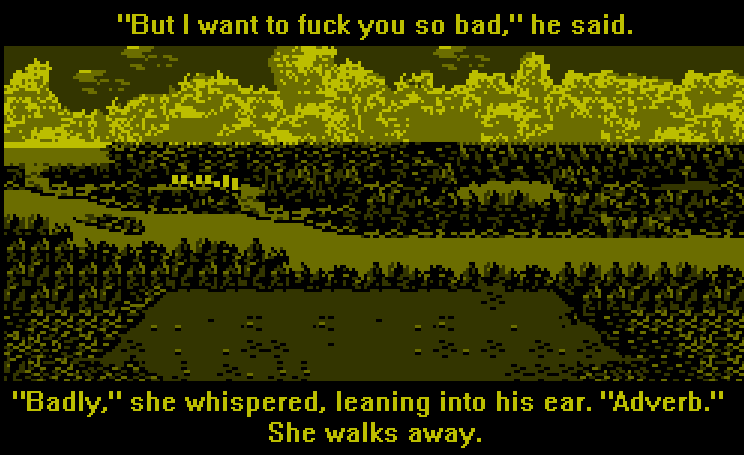 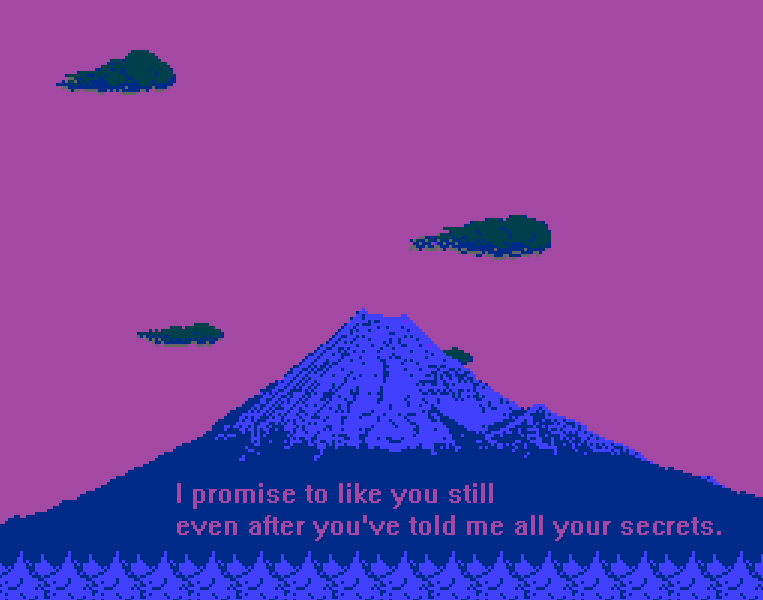 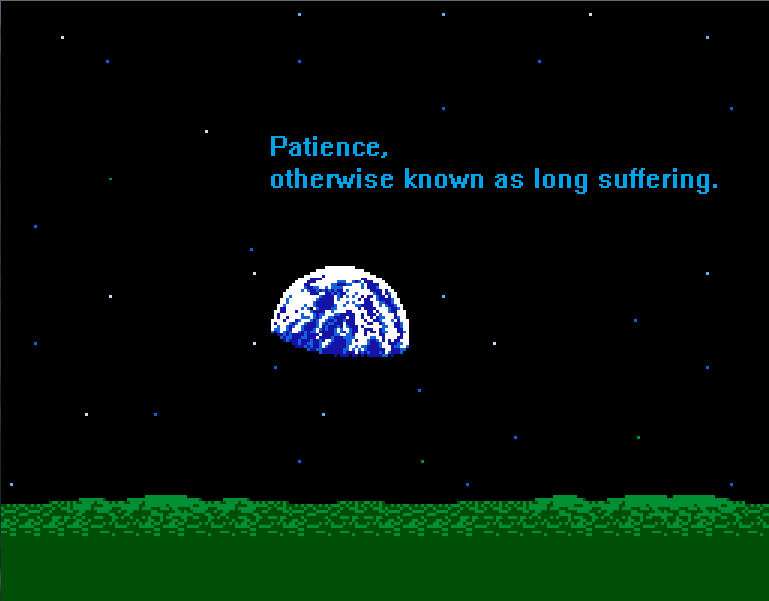 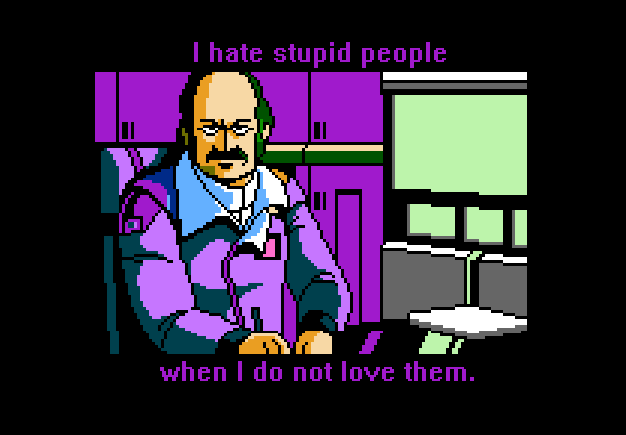 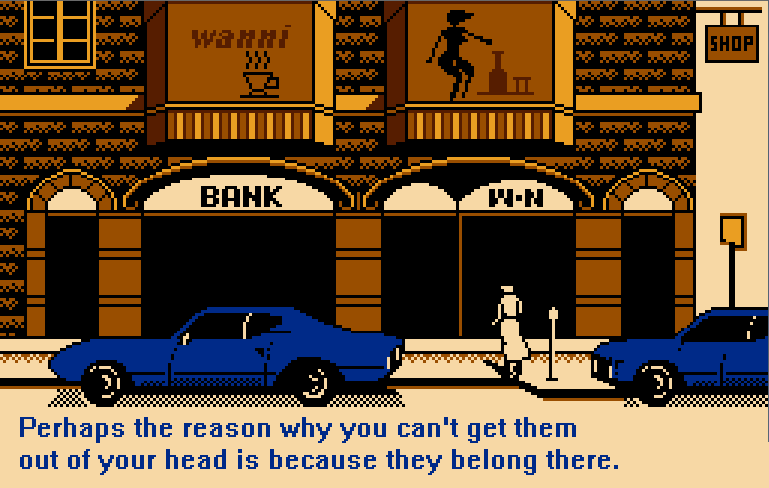 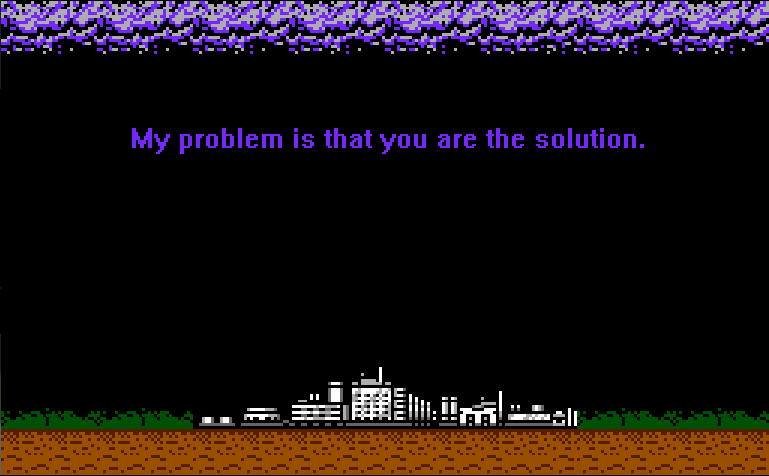 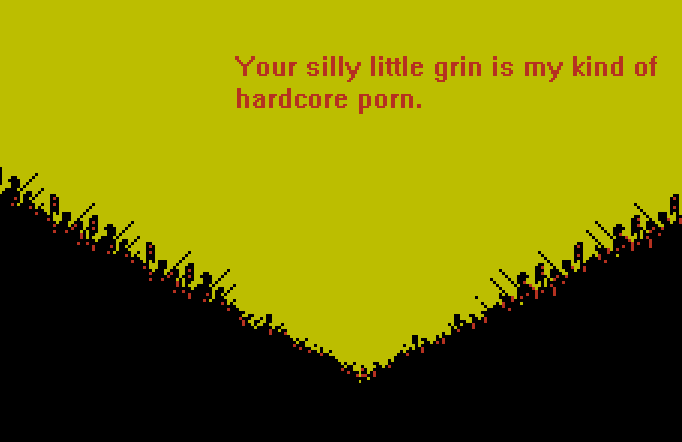 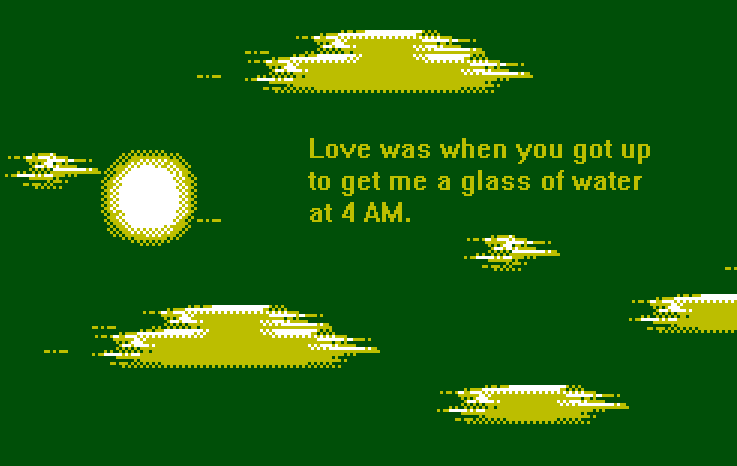 City That Does Not Sleep – by Federico García Lorca